Hollywood stars who stand with refugees and the IRC

The International Rescue Committee has a long history of support from Hollywood, from Marlon Brando filming an appeal in 1957 to help Hungarian refugees fleeing Communism, to the United Talent Agency (UTA) cancelling its annual Oscars party in 2017 to rally its stars in the wake of the Trump Administration's refugee ban.

Here are some of the actors, including our dedicated IRC Voices, who have lent their public support to the IRC and refugees over the years: 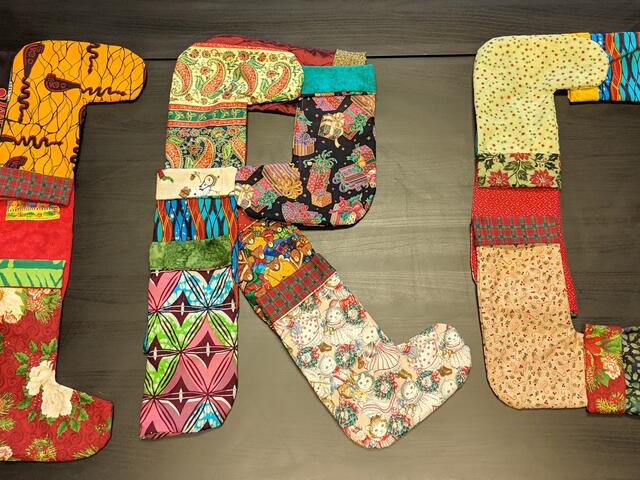 Each refugee adult will receive a stocking with their VISA gift card, and some sweet treats!
Photo: Zak Reimer 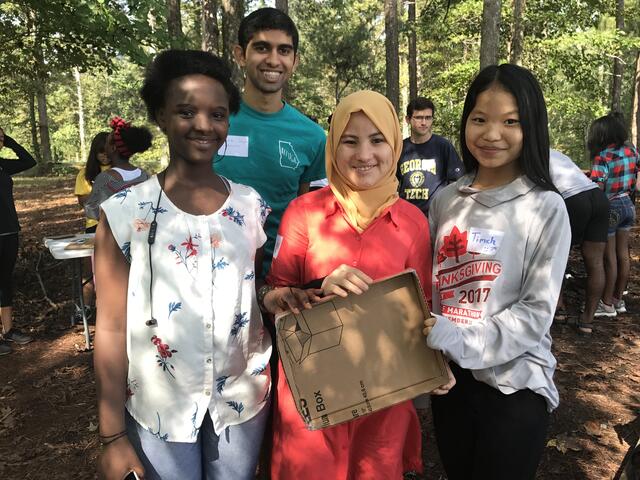 The first field trip of the school year was a great success, thanks to partners at Georgia Tech and Georgia Sierra Club.
Photo: IRC Atlanta 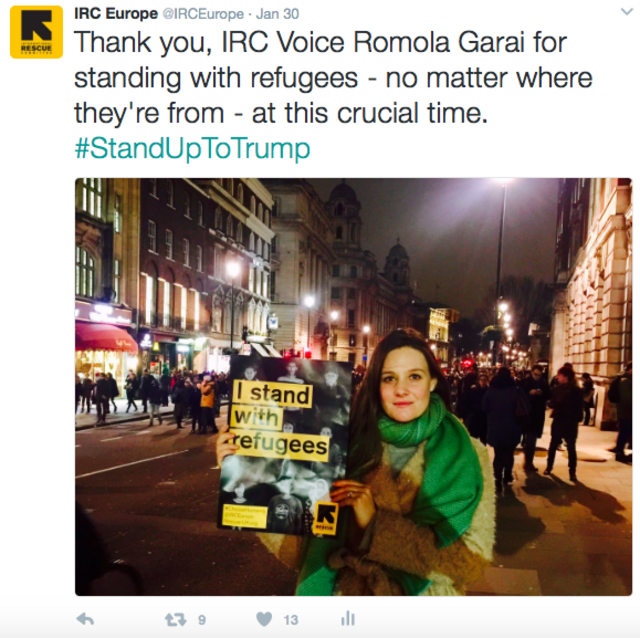 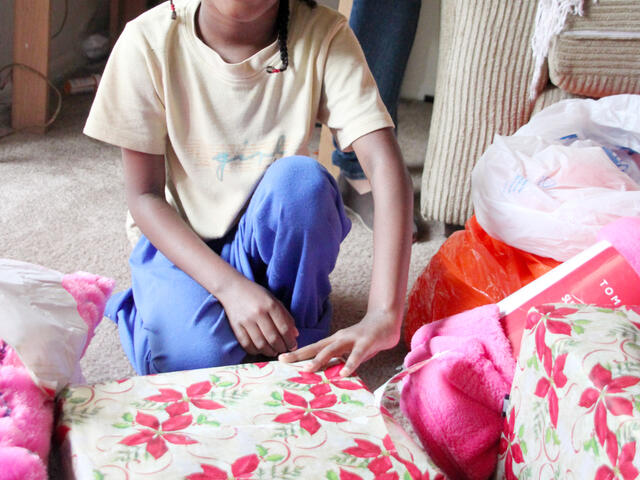 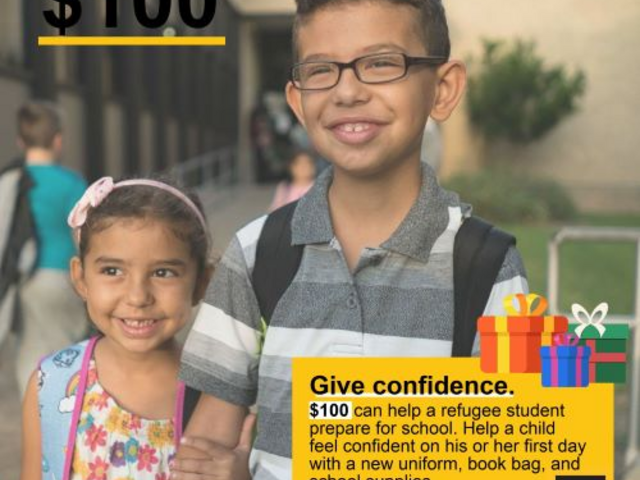 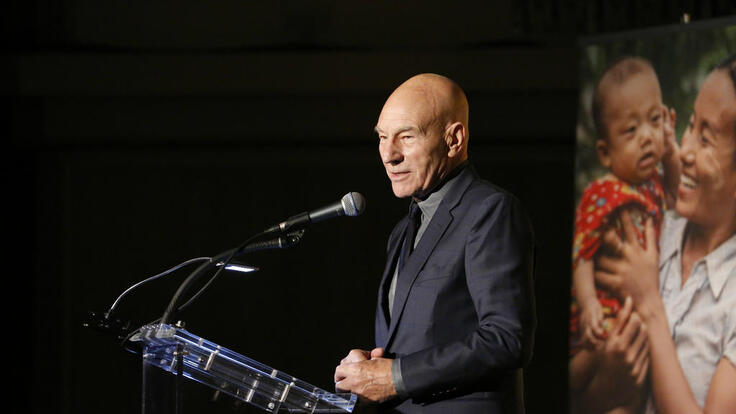 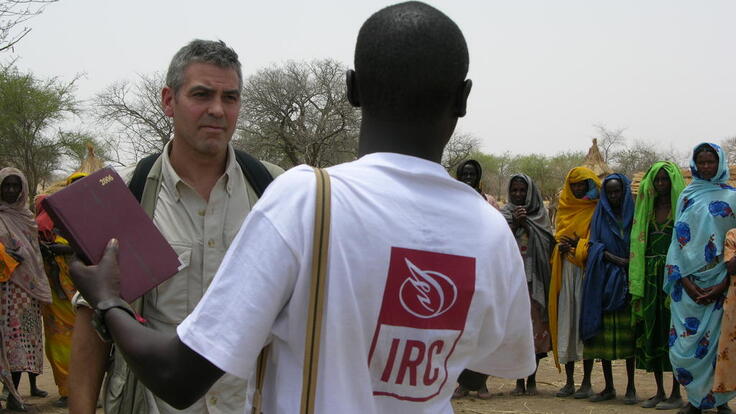 George Clooney meets with IRC aid workers in southern Sudan in 2006. He also spoke with dozens of people who fled the brutal conflict in Sudan’s Darfur region. Photo: Melissa Winkler/IRC 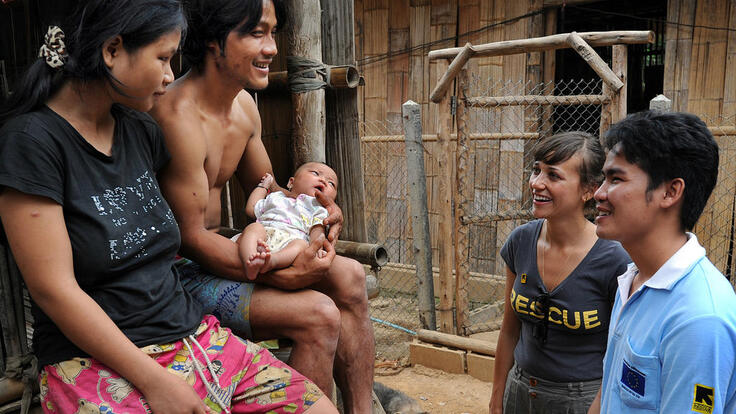 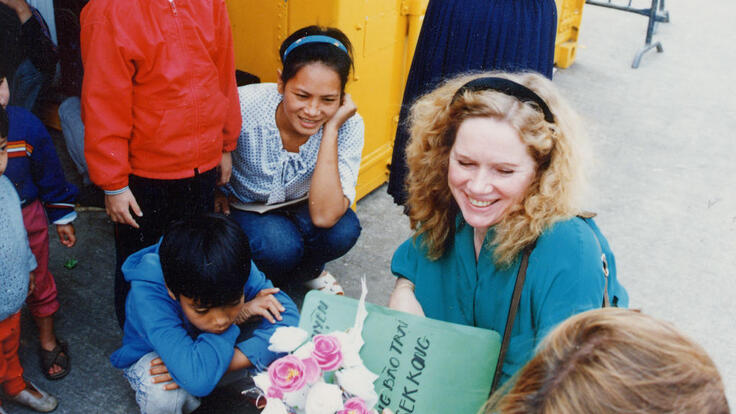 Actress Liv Ullman visits refugees fleeing conflict in southeast Asia in 1990 as part of an IRC Board delegation. Photo: IRC 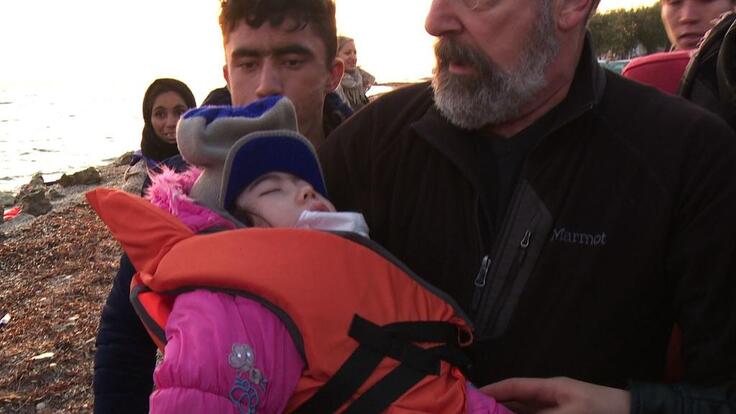 Tony and Emmy award–winning star of stage and screen Mandy Patinkin carries a young refugee onto a beach in Lesbos, Greece in 2015 after her family made a perilous crossing of the Aegean Sea to seek safety in Europe. Photo: Bill Megalos/IRC 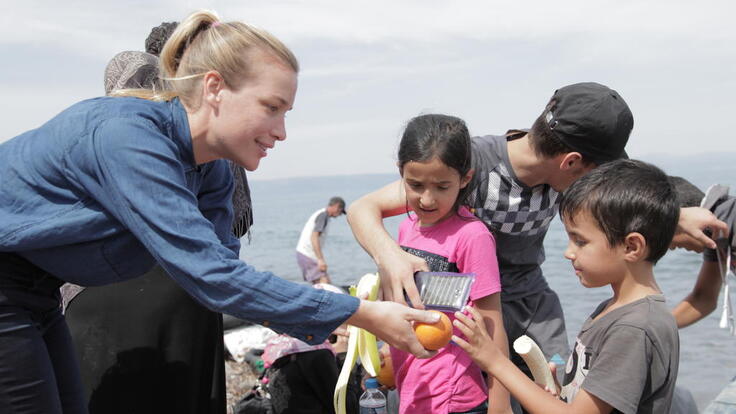 Actress and IRC Voice Piper Perabo greets refugees arriving on the island of Lesbos, Greece in 2015 with water and fresh fruit after their dangerous voyage on an overcrowded raft.  Photo: ZEpaminondas/IRC 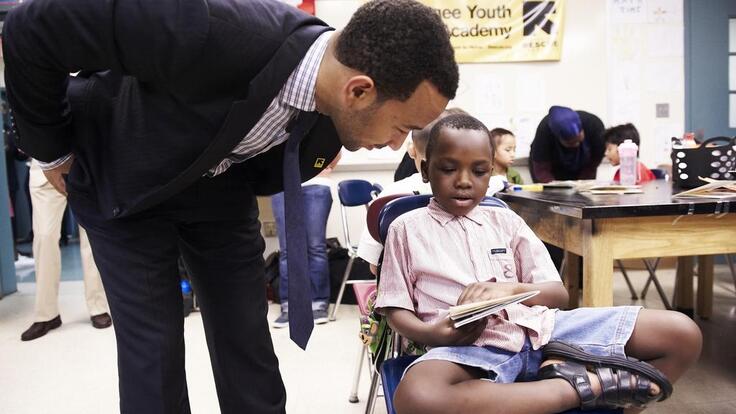 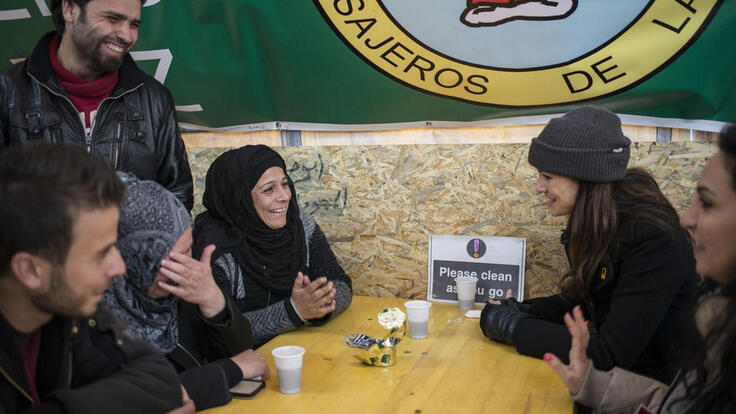 Actress and IRC Voice Sarah Wayne Callies visits the Milas family from Syria at a refugee assistance point in Serbia near the Croatian border in 2016. Photo: Monique Jaques/IRC