Kenya, located in East Africa, is home to one of the world’s largest refugee populations. The IRC helps vulnerable refugees rebuild their lives and provides support to host communities dealing with disease and internal conflict.

What caused the crisis in Kenya?

In 2007, post-election violence erupted in Kenya, leaving 1,300 dead and 500,000 uprooted. Since then, the government has taken measures to restore power to the people. However, ongoing conflict and natural disaster continue to leave many Kenyans vulnerable to poverty and disease.

Kenya is also struggling to host hundreds of thousands of refugees escaping violence in Somalia, South Sudan, Ethiopia and other neighbouring countries. Many refugees remain vulnerable to exploitation from violent groups.

The Kenyan government announced in May 2016 that it would close its refugee camps, leaving the fate of the 300,000 people living in Daabab -- the world’s largest refugee camp complex -- uncertain. The IRC and 10 other humanitarian organizations working in Kenya have called on the government to reconsider the move. In November 2016, the Kenyan government said it would  postpone the closure of Dadaab by six months.

What are the main humanitarian challenges in Kenya?

Nearly 46% of Kenyans live in poverty, according to the World Bank, and millions of people need assistance finding food.

Natural disasters such as drought and floods threaten access to clean water, leaving many vulnerable to malnutrition and disease. In December 2015, a deadly cholera outbreak in the Dadaab refugee camp left hundreds infected.

Refugees face unique challenges, such as unsafe housing and police harassment. Women and children, in particular, are extremely vulnerable to abuse and exploitation; many children are forced to work rather than attend school.

How does the IRC help in Kenya?

The IRC has been working in Kenya since 1992, providing health care, women’s protection, legal rights education and nutrition services to hundreds of thousands of refugees and their host communities. We also work with the Kenyan government to support health, nutrition and conflict resolution programmes.

The IRC is focusing our efforts on the Turkana, Garissa and Nairobi Counties by:

Download the IRC's Kenya strategy action plan to learn more about our programme priorities until 2020. 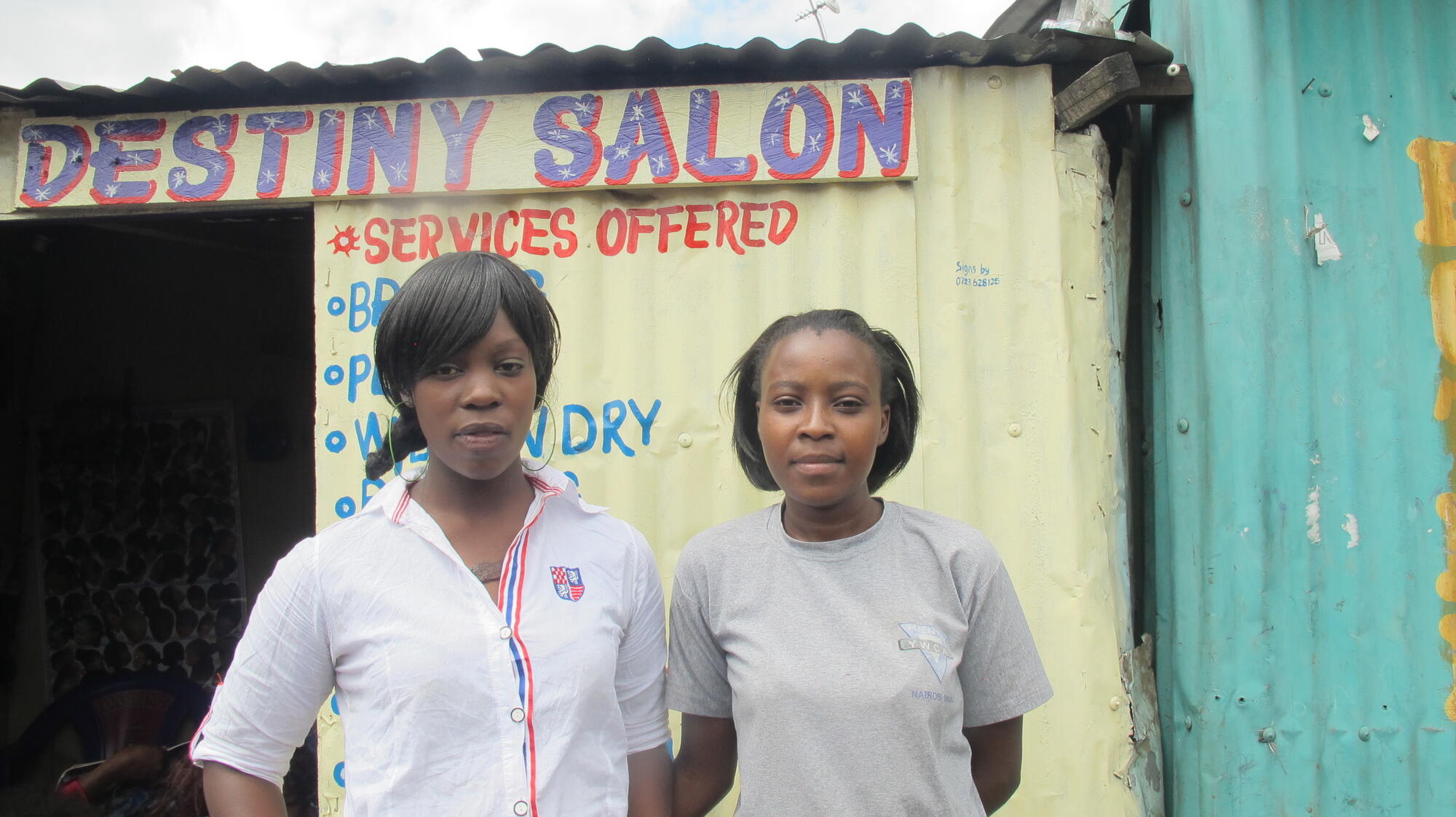 Susan was able to open her own salon with help from the IRC. Now she is giving back by mentoring young women in her community.
Susan's story
[Daniel] has come a long way. When we first admitted him into the program, [he] couldn’t comprehend much...now he can hold a sound conversation with people. 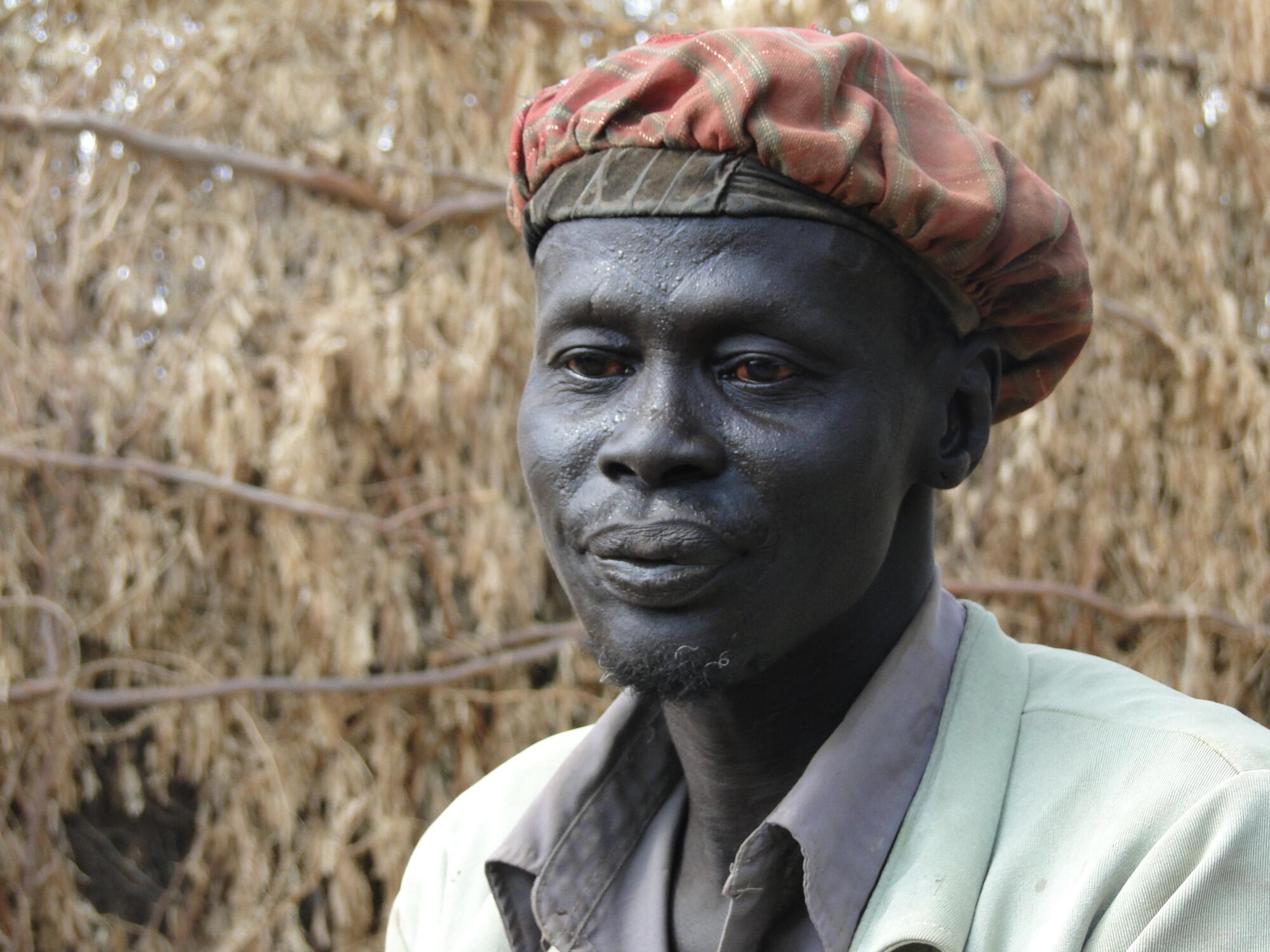 Alex, an IRC mental health officer, works with Sudanese refugee Daniel at Kakuma refugee camp in Kenya to provide vital psychosocial support.
Their story
I learned that men stand to gain from a violence-free environment...and it inspired me to believe in myself as a man who can be a part of the solution to ending violence against women in my community. 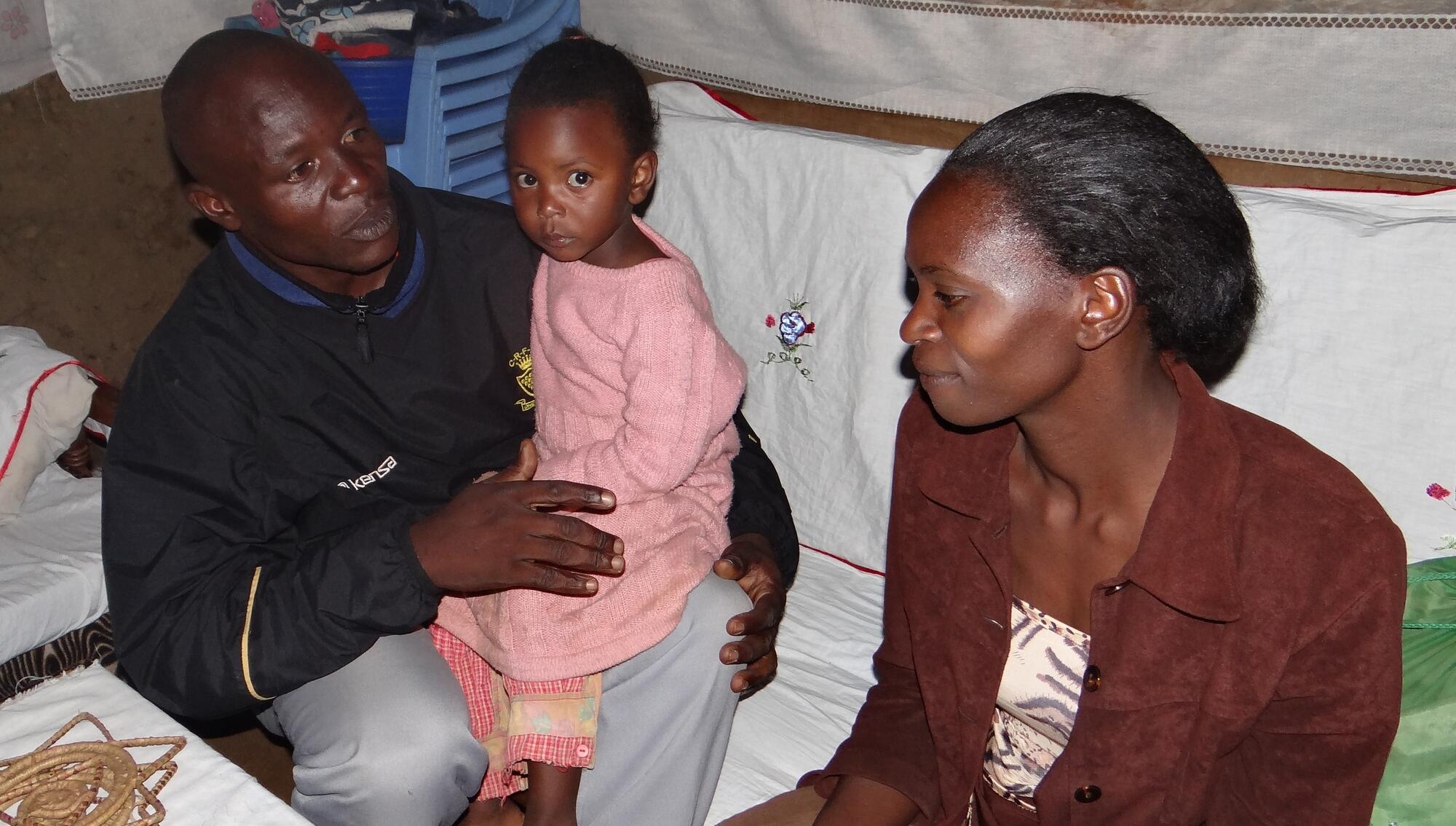 With training from the IRC, father of two Andrew Kusimba is working to raise awareness about violence against women and girls and promote equality in his community in Kenya.
Andrew's story
Our efficiency
Donate
Follow us
Rescue Websites:
IRC-UK is a registered charity, number 1065972.
Copyright © International Rescue Committee, 2022.
×