Photo story: Inside a shift with NHS refugee doctor Anxhela 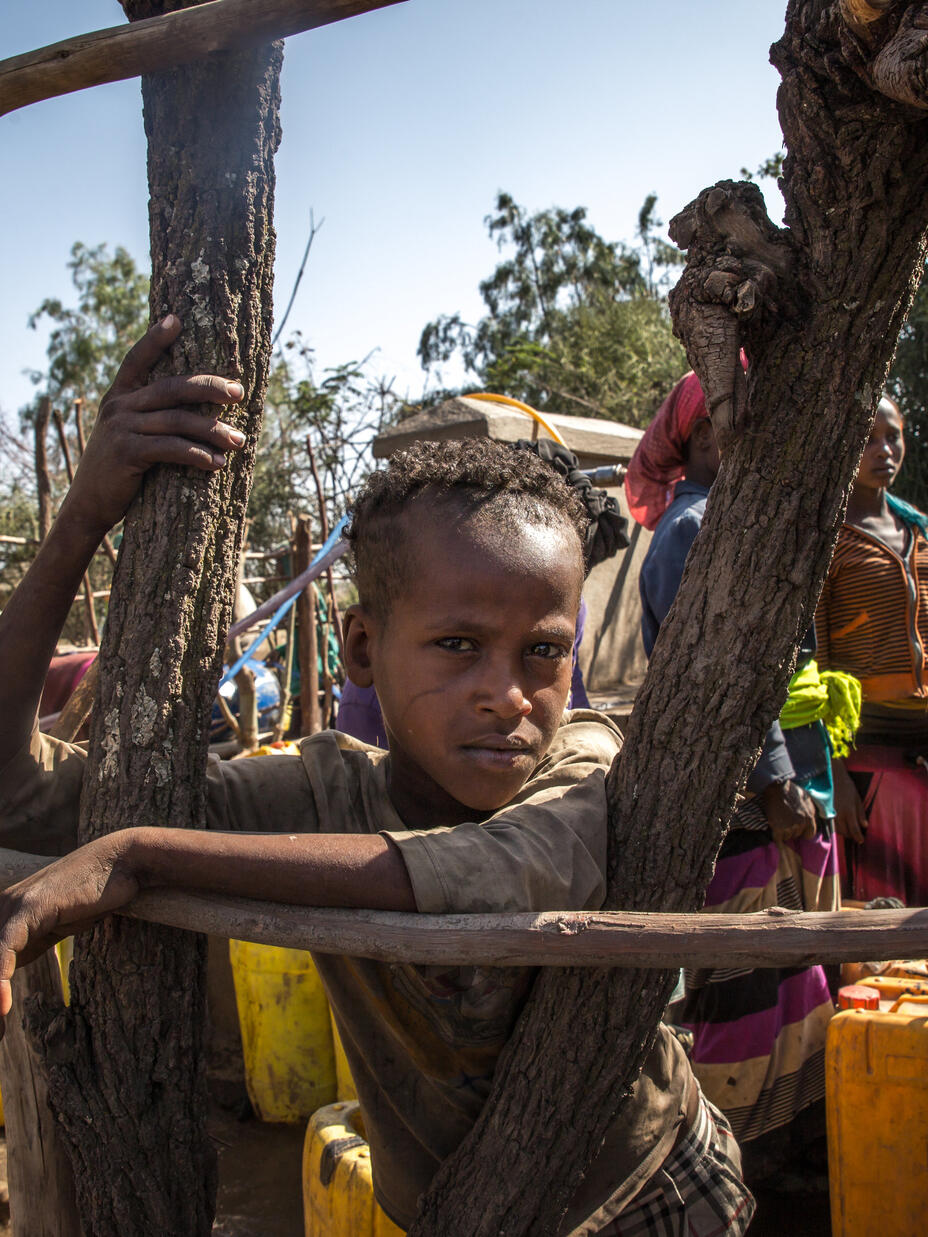 25-year-old Anxhela Gradeci is a junior doctor working on a covid ward in a North London hospital. She could have never predicted that her first year on the job would be during a global pandemic.

She's also a refugee, having fled conflict in Albania when she was four-years-old. A fact that she believes makes her better at her job. 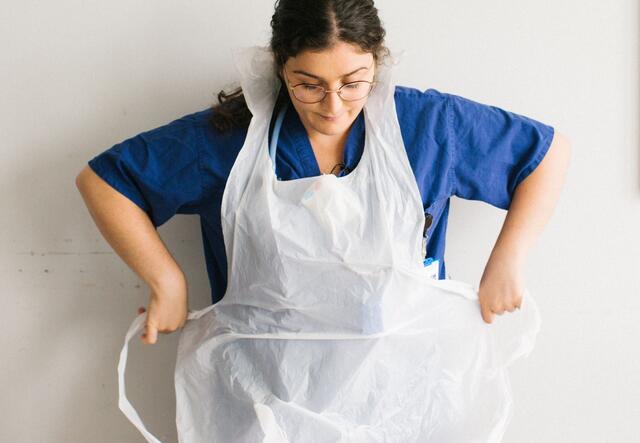 "The virus shattered the rule book: there was no protocol on how to treat it. Some patients could deteriorate in a matter of days. Other people would make amazing recoveries. At the beginning, it was exhausting physically, but also emotionally, because there were lots of people very sick and lots of people deteriorating. The PPE makes it hard to connect with patients as they can’t see our faces. I bring in a photo of myself so at least they know what I look like." 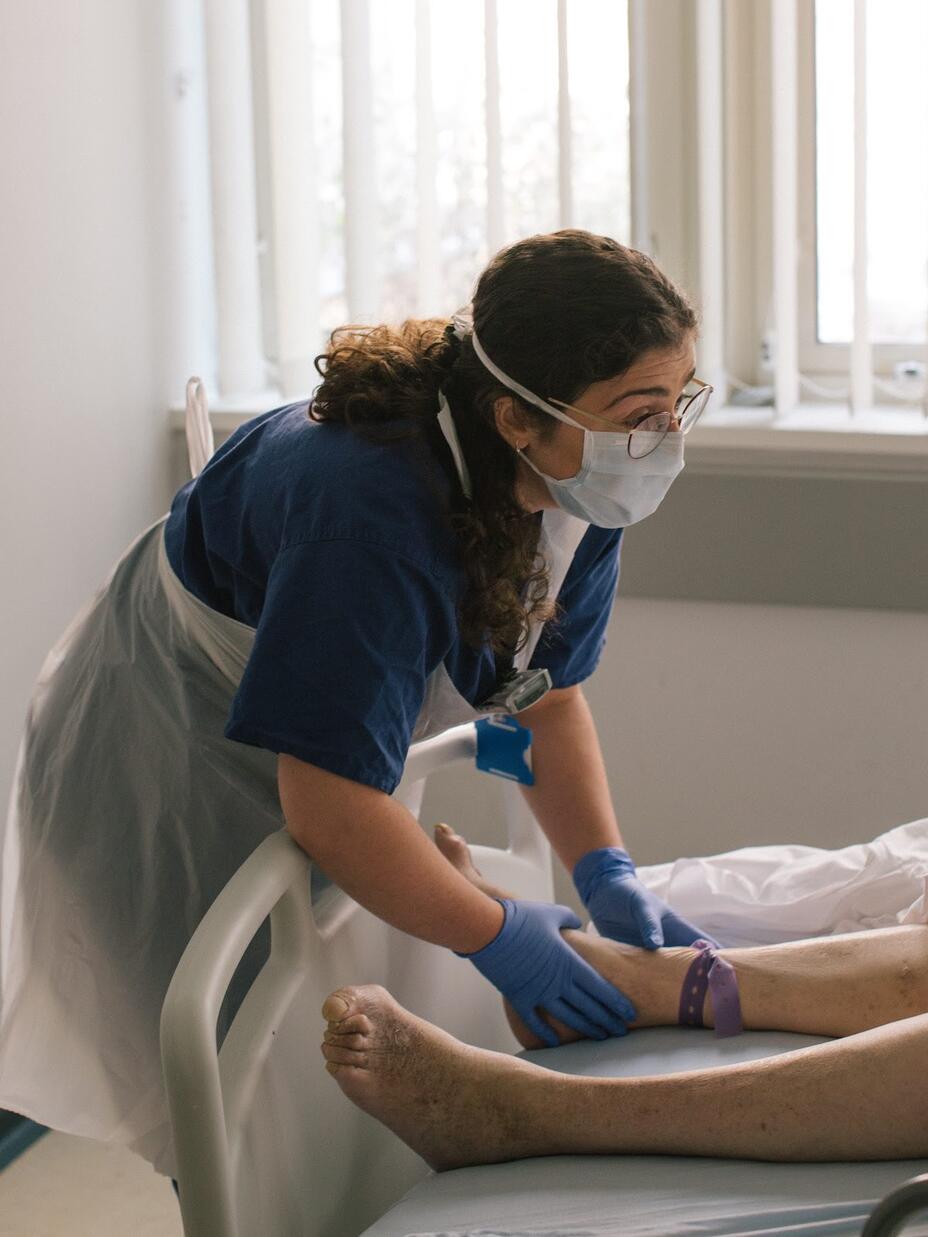 "I’ve had to have incredibly difficult conversations with family members of patients, desperate to see their loved ones before they die, but unable to visit them to limit the spread of the disease." 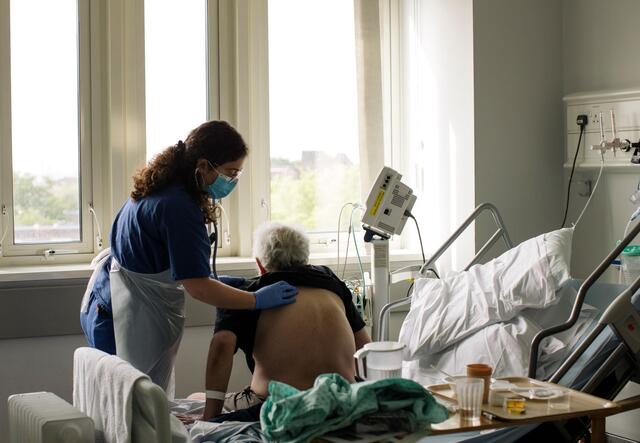 Yayimila, photographed with her son outside the hospital below, was treated by Anxhela and returned to the hospital to thank the team for taking care of her. She made a recovery from covid-19 against the odds. “I used to call her Baby Doctor, because she has such a young face,” Yayimila says fondly. 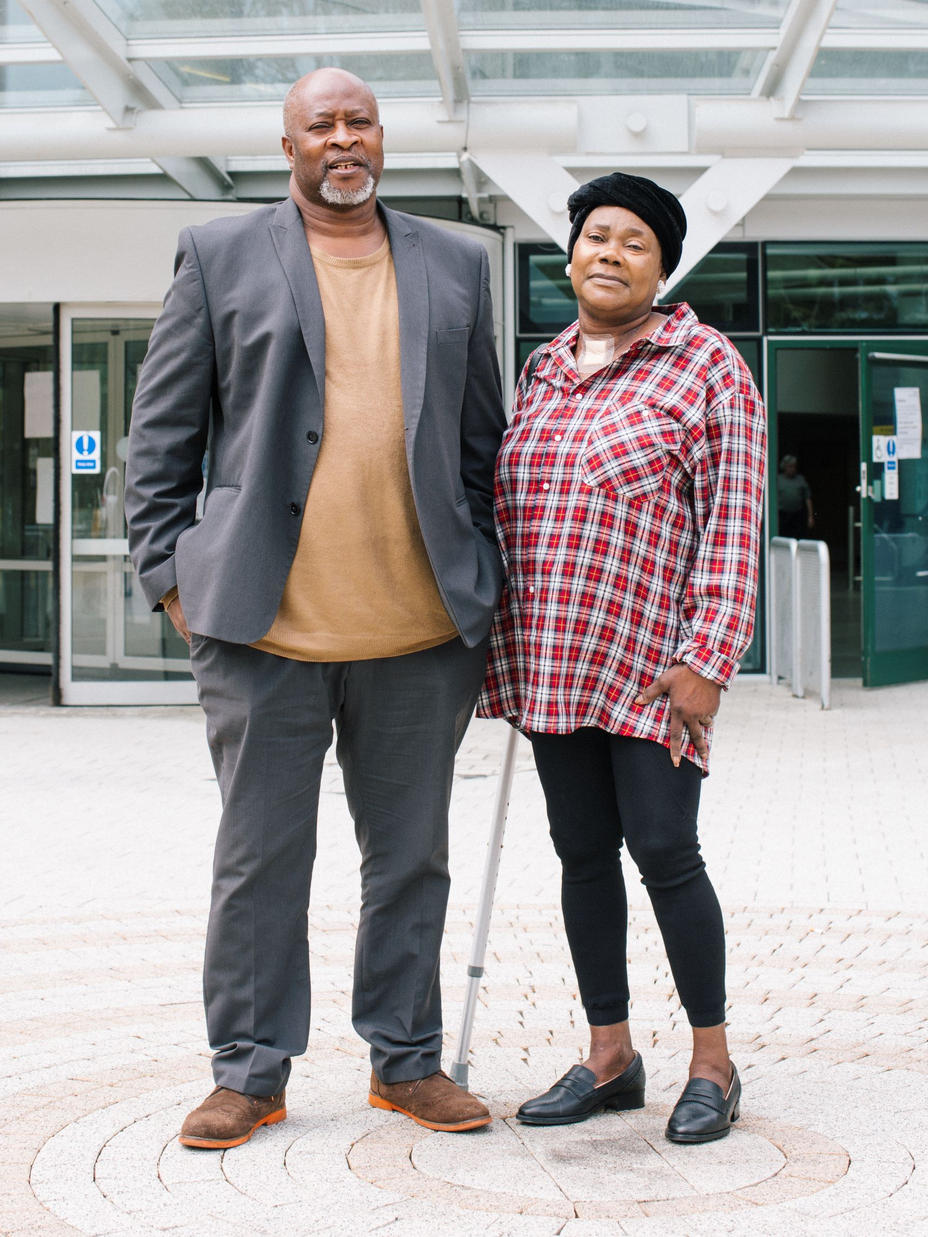 "My experience of being a refugee impacts how I do my job as an NHS doctor. It helps me to see people beyond their medical conditions and think about their life as a whole. I don’t think I would have as great an appreciation for all of that if it wasn’t for my past. Being a refugee makes me think about patients’ lives as a whole: do they have a home to go back to? Do they have the necessary support? What have they been through?" 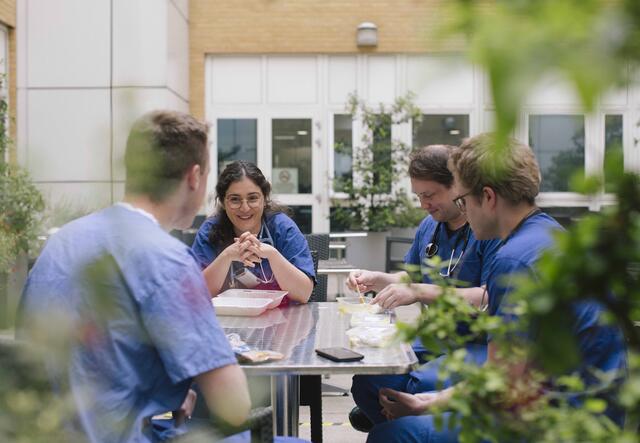 "When I tell people I’m a refugee, they’re usually surprised. I want people to understand that refugees are not one homogenous group, they’re individuals with a lot to offer society. When the nation claps for the NHS, they’re also clapping for refugees: nearly 14% of the NHS workforce aren’t British and many of them came to the UK as refugees." 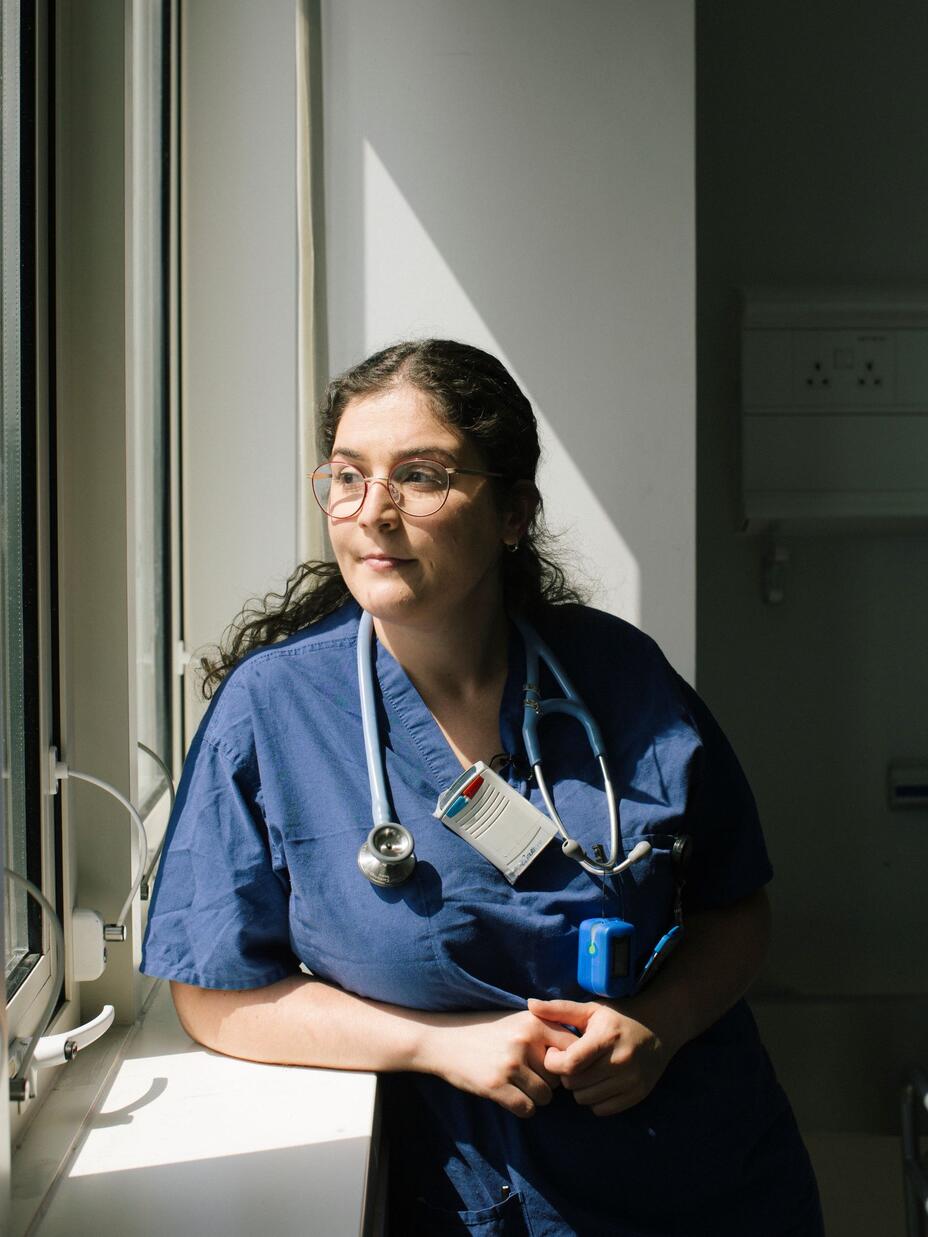 "Refugees are shaping our world for the better, whether they're essential workers or not. As we rebuild a new normal after COVID, let's not forget that."