Did you know the doughnut maker was invented by a refugee?

Back in 1920, Russian refugee Adolph Levitt had a business selling doughnuts at his bakery in New York City. With high demand and pressures to get them out faster, Levitt invented the first doughnut machine that same year. He used the machine to make millions selling wholesale deliveries to bakers around the US. By 1934, doughnuts were billed as “the food hit of the Century in Progress,” and even handed out by the Red Cross in World War II.

The Great British Bake Off is returning to our screens, so we thought this was the perfect occassion to celebrate Adolph Levitt's invention with a recipe to make some doughnuts yourself - fear not, you don't need a machine to make these! 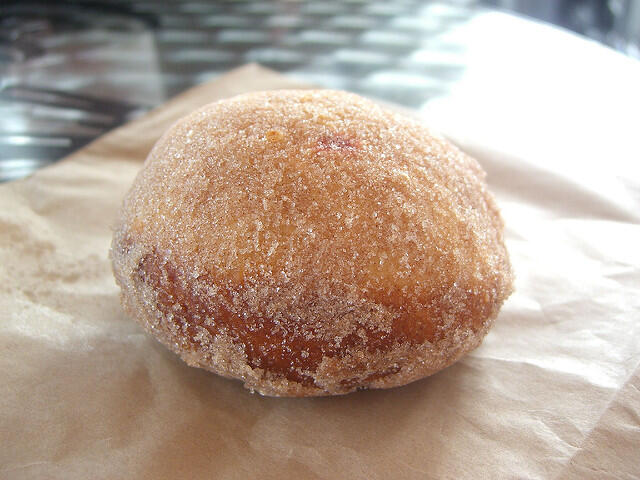 Learn how to make doughnuts, inspired by Adolph Levitt!

For the doughnut dough

Let us know that you're cooking by sharing your photo with us on Twitter or Facebook with the hashtags #GBBO and #StandWithRefugees.

Read more stories about the secret ingredients binding us together.