20 humanitarian crises you may have missed this year

Some 60 million people, about 42,500 a day, were displaced in 2015, the largest upheaval of humanity since World War II. Below are 20 humanitarian crises that drove mass displacement this year, yet haven’t received much attention from the media:

The recent 7.5 magnitude earthquake destroyed thousands of homes in northeastern Afghanistan, leaving many dead and many more displaced. About 9 million Afghan people remain in need of basic assistance such as food and medical care. Meanwhile, violent conflict continues to plague the country and displace its people.

Political instability has caused tens of thousands of Burundians to flee their homes. Refugee camps lack resources to accommodate new arrivals, leaving the most vulnerable in even greater need. Women are reporting high levels of physical and sexual assault.

Nearly 20 percent of CAR’s population have been displaced by ongoing conflict unchecked by a weak transitional government. In early October, 27,400 innocent civilians were forced from their homes in Bangui, the capital. Humanitarian workers became targets.

It has been two years since M23, an armed rebel group, withdrew from DRC, putting an end to the 18-month uprising that displaced thousands. M23 may be gone, but political instability and concurrent violence continues to plague the country, making the road to recovery all the more challenging. 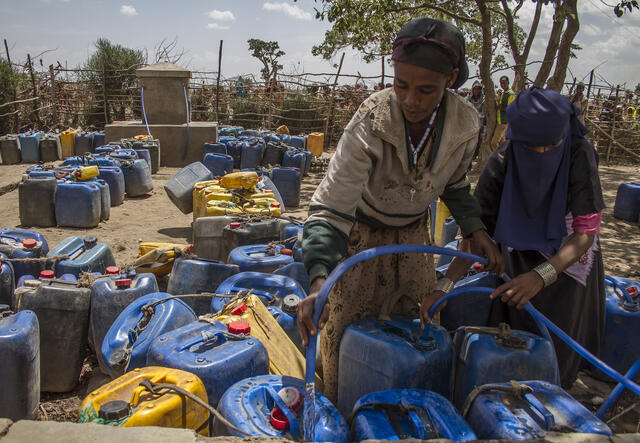 Ethiopia is experiencing its worst drought in more than a decade. In November, the government upped its estimate of people in need to 8.2 million—almost double the number announced two months prior. For a country where 80 percent of the population works in agriculture, the current drought is a catalyst for catastrophe.

The 2010 earthquake killed over 300,000 people and displaced 1.5 million, and many of those displaced remain homeless and continue to struggle to get by as the country slowly rebuilds from one of the world’s worst natural disasters. 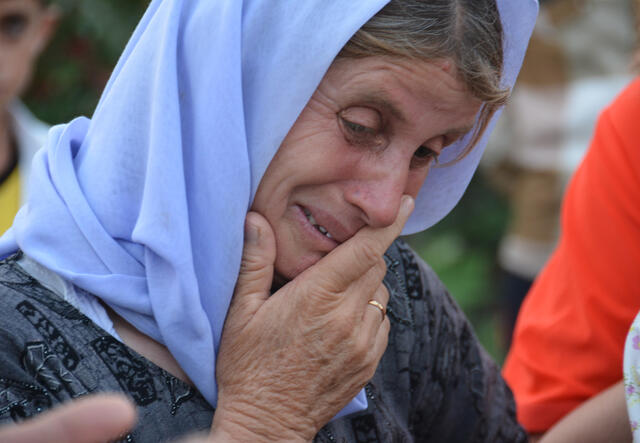 It has been over a year since ISIS captured the city of Sinjar, forcing thousands (many members of the targeted Yazidi religious community) to flee to the Sinjar mountains. In all, 3 million people were uprooted from their homes in Iraq in 2015.

Four years after the revolt that ended with the execution of Prime Minister Muammar Gaddafi, armed conflict and political instability has left more than 3 million people in need of critical services. 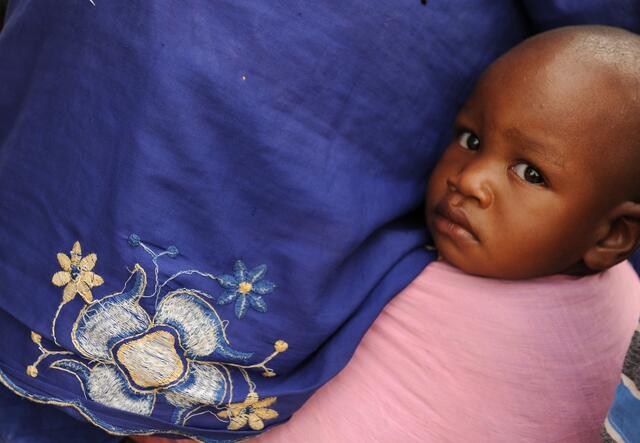 Though scarcely reported, violent conflict—spurred by a coup and ensuing political instability—continues to plague Mali, one of the world’s poorest countries. Some 3,000 Malians had fled to Menaka, a town in a largely arid region in the country’s northeast, putting a strain on the scarce water supply. 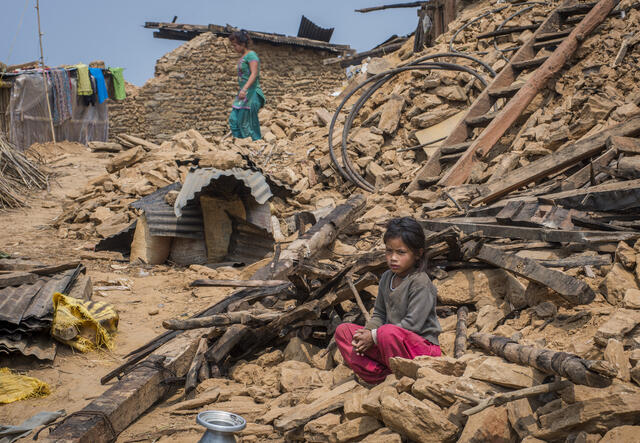 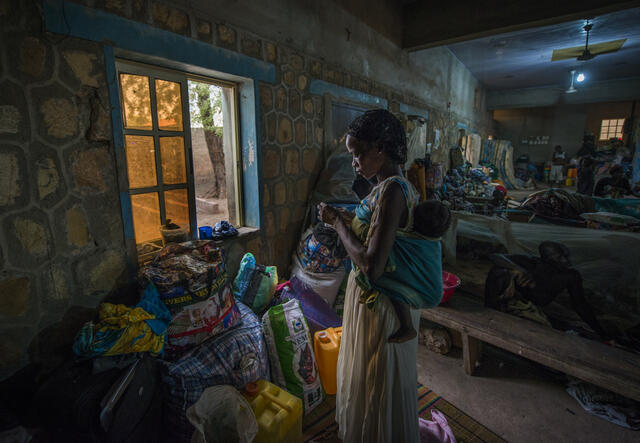 Since Boko Haram stormed a dormitory and kidnapped 200 young girls a year ago, the armed militant group has forced 2.2 million people to flee.

Violent military conflict in the North Waziristan region has driven a million people from their homes, while natural disasters, including a devastating earthquake and monsoon flooding, have left another million homeless and in need of food, water and shelter. 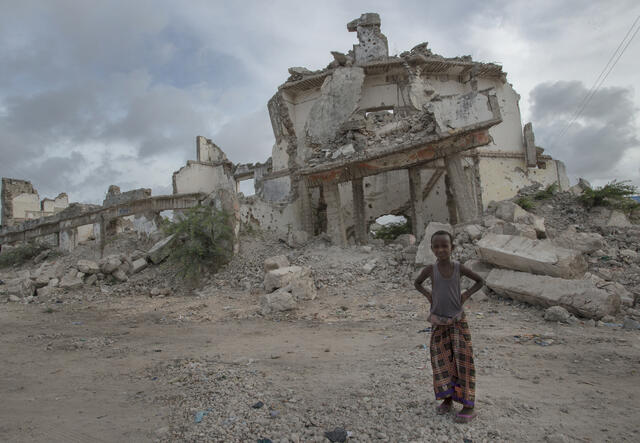 Thousands of Somalis who fled civil war two decades ago remain in the Dadaab refugee camp in neighbouring Kenya. Children born there have never set foot in their native country. While the situation in Somalia has improved, violent conflict, especially at the hands of al-Shabaab militants, as well as alternating flooding and drought continue to threaten the fragile country.

Despite a peace deal signed in August, South Sudan remains on the brink of collapse as the world’s youngest country plunged back into violence. A dire food emergency requires humanitarian response, but renewed violence has made it dangerous for aid groups to reach those most in need. 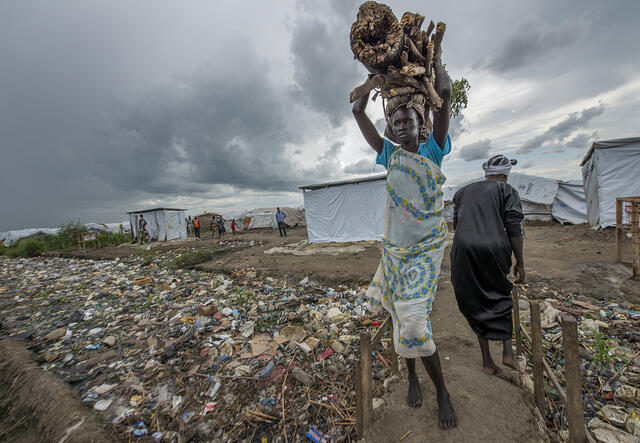 Continued violence in the Nuba mountain region has displaced thousands, destroyed hospitals and caused a food shortage. Many Sudanese are fleeing to the border town of Yida in neighbouring South Sudan, itself embroiled in a brutal civil war.

One million people have been displaced within Ukraine and an additional 5 million are in need of humanitarian assistance. The onset of winter means families will face even graver shortages of food, medicine and adequate shelter. 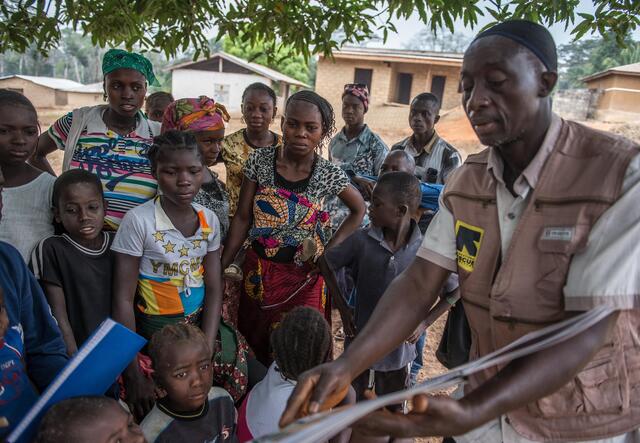 While much has been learned about how to stem the rapid spread of Ebola, new cases of the disease show that stark gaps in basic infection control must be addressed.

Even before conflict engulfed the nation, Yemen’s malnutrition rate ranked as one of the world’s worst, and more than half of its population lacks access to drinking water. Those numbers have only gotten worse, with 80 percent of the population in need of humanitarian assistance and 1 million uprooted from their homes.