Afghanistan earthquake: what we know so far, our response

On June 22, a powerful 5.9 magnitude earthquake struck southeast Afghanistan, causing catastrophic damage and killing over 1,000 people. It was the most deadly earthquake in 20 years. Neighboring Pakistan has also been impacted.

In response to the emergency, the International Rescue Committee (IRC) has deployed teams already operating in the region to affected areas to provide medical and emergency cash support.

Learn more below, and find out how to help:

In the middle of the night on June 22, a deadly earthquake struck Afghanistan’s remote southeast near the Pakistan border. Tremors were felt as far as the capital city of Kabul, nearly 100 miles north, but news of the disaster was slow to spread because critical communications links were damaged.

Who has been affected?

More than 1,000 people lost their lives and scores more were injured. At least 1,800 homes were destroyed, displacing thousands. The affected areas are some of the poorest and most remote in the country. Many residents lived in mud homes that instantly collapsed.

The affected districts include Barmal, Ziruk, Nika and Gayan in Paktika province, and Spera in Khost province. According to reports, Gayan district in Paktika province suffered the most casualties, with 200 people killed and 100 injured, many seriously; 1,800 homes have been destroyed or damaged, representing 70 percent of the district’s housing stock. In Spera district in Khost province, at least 25 people are dead and 20 injured. 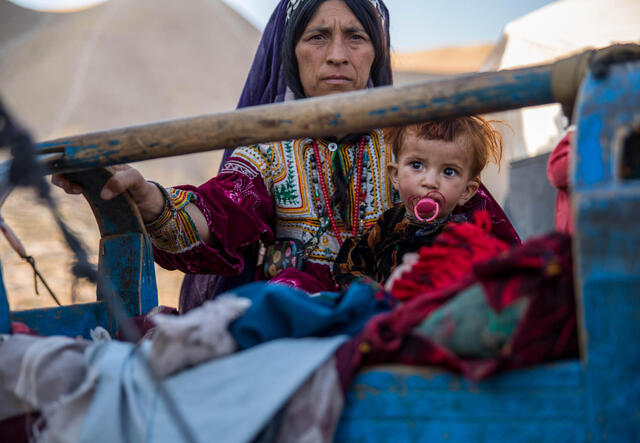 More than 1,000 people have lost their lives and scores more injured.
Photo: IRC

What does this mean for the country?

Over the last nine months, Afghanistan’s health sector has been decimated by the withdrawal of critical development funding. In the last month, IRC staff at Paktia regional hospital, which serves the Khost, Logar, Paktia and Paktika provinces, reported incidents of three babies sharing a single incubator, and mothers standing in line holding malnourished babies. Resources were already stretched before the earthquake, and IRC staff are reporting local hospitals filling up with wounded survivors.

Since August of last year, the economic crisis and collapse of the banking sector has made it extremely challenging to get money into the country. Many local organisations that previously played a central role in service delivery no longer operate. International humanitarian organisations and the United Nations have scaled up to address rising needs, but aid cannot replace the services of the state. 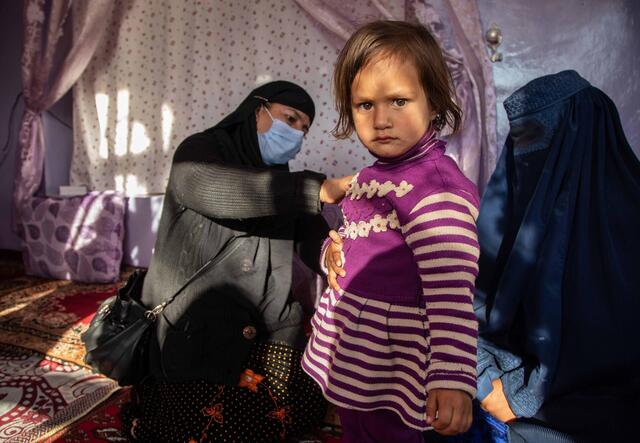 In response to the earthquake, the IRC has deployed two mobile health teams to deliver essential first aid to the affected regions.

What is the IRC doing to support people in Afghanistan?

The IRC has been on the ground in Afghanistan for over 30 years. Afghans make up nearly all of IRC staff in the country and serve thousands of villages.

In response to the earthquake, the IRC is trucking in urgently-needed supplies and has deployed two mobile health teams to deliver essential first aid to the affected regions. Meanwhile, IRC teams are also providing cash support to families who have lost their homes and livelihoods.

According to Adnan Junaid, IRC vice president for Asia, “Funding is needed now to save lives and support essential services, but the international community must go further and establish a roadmap that sets out strategies to resume development assistance, provide technical support to the central bank, and ultimately release Afghanistan’s foreign exchange reserves. Only a bold strategy that addresses the causes of this crisis will put an end to the spiral of misery being faced by its population.”

Read more about the IRC's response to the earthquake in Afghanistan.

Donate now to help us support children and families in Afghanistan and in crisis zones worldwide.