Libya: Building trust in a country in turmoil

Whilst the United Nations has backed support to strengthen the political situation in Libya, far less has been done to support people in immediate need.

People in Libya are facing a forgotten crisis on an unimaginable scale. Unyielding violence, political chaos, and a collapsing economy have brought the healthcare system to its knees. Medical assistance is Libya's single biggest need right now - but the healthcare system is unable to respond and the UN appeal for Libya is only 51% funded.

People in Libya are facing a forgotten crisis on an unimaginable scale.

Hospitals in conflict-affected areas are barely able to operate due to a lack of staff, medicine and equipment. Hospital staff are overwhelmed trying to serve people in need of urgent attention.

The situation is unpredictable and can change overnight, leaving the civilian population caught in the middle. Migrants and asylum seekers in detention centres continue to be victims of violence and live in inhumane conditions. Migrants - at risk of arrest at any moment - are among the most vulnerable.

Hundreds of thousands of people living in major cities are at high risk of death or life-threatening injury. Violence and economic decline disrupt all facets of life.

The IRC’s medical team started work in October 2016, providing emergency healthcare to people caught up in the crisis in Western Libya, including Misrata - where wounded civilians were arriving from Sirte, a four-hour drive away. Reaching approximately 3,400 beneficiaries with direct services, the IRC provided emergency reproductive health kits as well as medicines and equipment to hospitals and maternity wards. The IRC is among the few international organisations providing direct support to civilians on the ground. In a country where basic medical services are degraded or absent, we are continuing to expand our work - moving to support mobile health clinics in Misrata and Sirte. 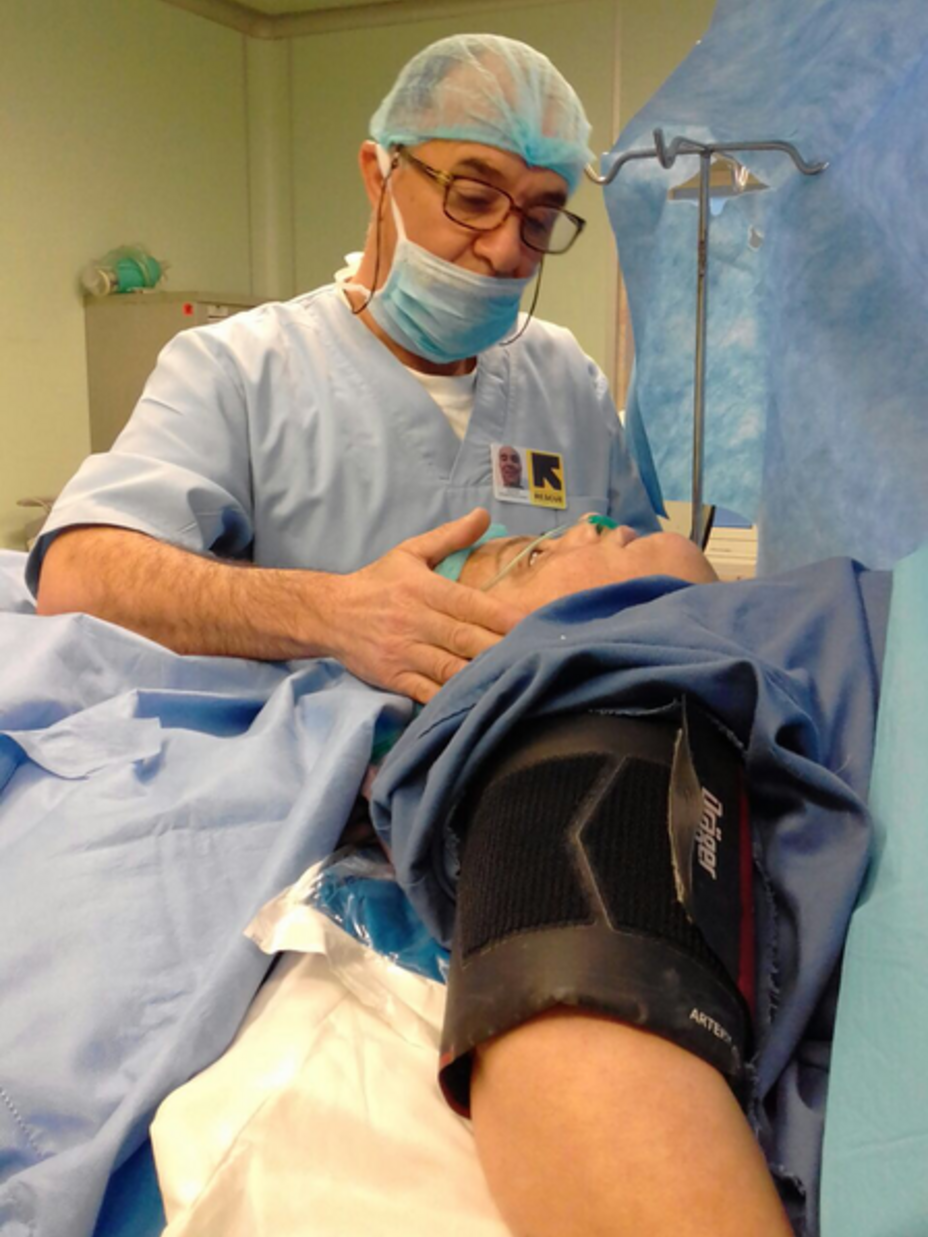 What needs to be done?

Libya is a country in turmoil. At least two governments vie for control and over 1,000 militias are fighting for territory. The needs of civilians caught in the middle are immense. Global leaders from the US, to Russia, to Europe must continue to work closely with Libyan leaders for sustained humanitarian and diplomatic engagement to improve the daily lives of people caught up in the violence. As and until the crisis in Libya subsides, people will continue to need protection and medical support.

The IRC’s programmes in Libya are funded by EU Humanitarian Aid.

Find out more about the IRC's work in Libya.