Nyaboth and Gatjang are just 8 and 12 months old, but already they have a lot in common. Both were born in South Sudan, where conflict and drought has left 7.5 million people in need of food. Both have caring mothers who are desperate to protect their babies.

Nyaboth’s family fled their home in Leer town, Unity State, when fighting escalated in 2014. When Nyaboth and his twin sister started to get hungry and show signs of malnutrition, their mother travelled by canoe for two days to look for help in Panyijar County in the south.

Gatjang lived in the Rieri Islands, in a community that had taken refugees from elsewhere in the country. He developed diarrhoea and needed urgent medical treatment, but with no farm or cows to bring in an income and six other children to support, his parents could not afford to transfer him to the hospital.

Both Gatjang and Nyaboth were taken to an IRC medical centre suffering from malnutrition and weighing several kilograms less than a healthy child of their age. At the centre they received life saving treatment, and in just a few weeks, were back to a healthy weight. 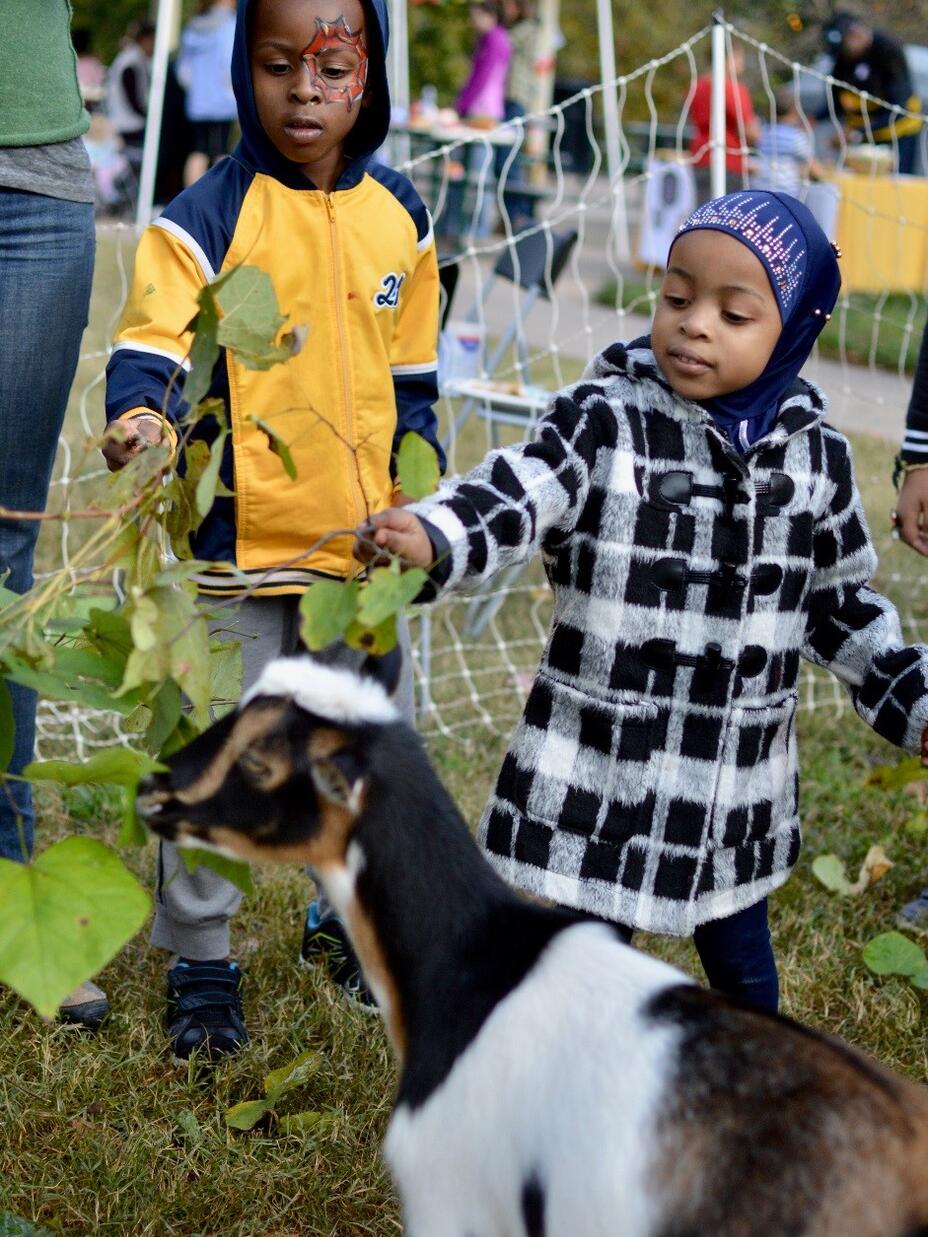 Why should they be treated differently?

Their stories have a lot in common, but there is one difference between Nyaboth and Gatjang. It comes down to how the severity of food insecurity is classified according to the Integrated Food Security Phase Classification.

Talking about classifications may seem insignificant, but it often influences how much media coverage and funding is received by each area.

Learning from the past

The IRC believes that when millions are facing suffering and imminent death, we cannot sit by and wait for the “f-word,” famine, before we act. Whether a child is living in an area classified at level three, four or five, the basic fact is that they need urgent help.

By definition, when famine is declared, it is already too late to provide them with that support. The international community has to learn from past mistakes, when warnings were ignored and thousands lost their lives.

“If we get stuck in the detail and act only when famine is declared, babies like Gatjang could suffer the consequences,” said Michelle Gayer, IRC Director of Emergency Health Programmes. “Let’s learn, together, that the time to act is before, not after people start dying.”

What the IRC is doing in South Sudan

The IRC has been one of the largest providers of aid in South Sudan for over 20 years, offering emergency assistance throughout decades of war.

We are providing health, nutrition and protection services for vulnerable displaced populations and locals in Panyijar County, one of the worst affected areas of South Sudan. Support is delivered via both mobile health teams, who aim to reach the most isolated communities, and static health clinics, where stabilisation centers treat severely malnourished children with complications.

Read more about the famine in East Africa here.

Read more about the IRC’s work in South Sudan here.