Back to school after ISIS: Spend a day with 10-year-old Sabah

Meet Sabah*, a 10 year old in Iraq who refuses to give up on her education. After decades of war and conflict, Iraqi schools have been badly damaged or destroyed. Students and teachers have been displaced from their homes multiple times. And Iraqi children who lived under ISIS rule have spent years out of the classroom. 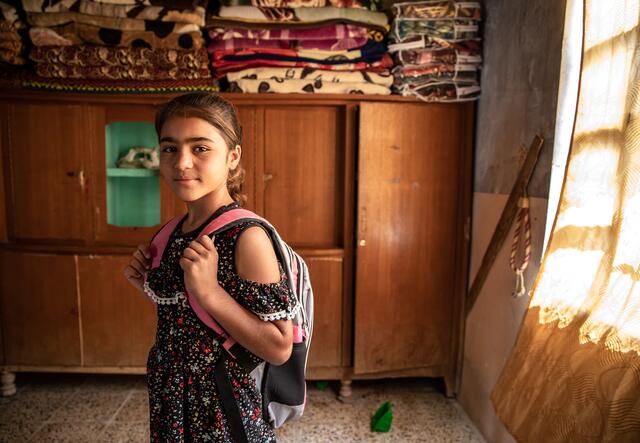 Sabah was five years old when ISIS attacked her home near Sinjar in Iraq’s far northern Nineveh Governorate. Sabah is Yazidi. In August 2014, ISIS launched a violent campaign in Sinjar against religious minorities including the Yazidi people, one of Iraq’s oldest minorities. ISIS rounded up families, killing men and taking women and girls captive. Sabah’s family fled and found shelter in a displacement camp outside of the town. They lived there for four years. 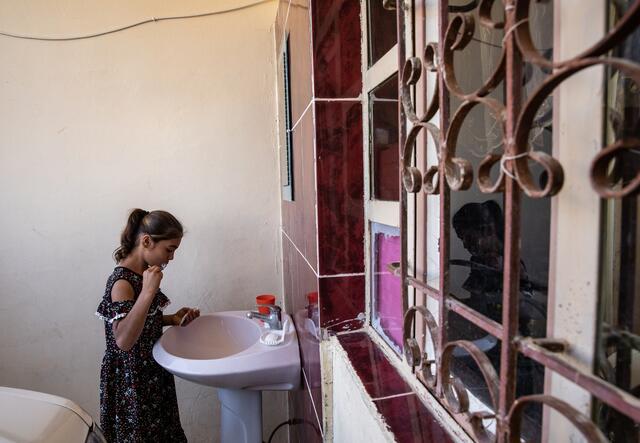 Many children who were living under the harsh rule of ISIS have missed up to three years of school. Sabah now attends a school supported by the International Rescue Committee, where we provide reading and maths programmes to help students catch up, as well as training materials to help local teachers improve the quality of education in Iraqi classrooms. 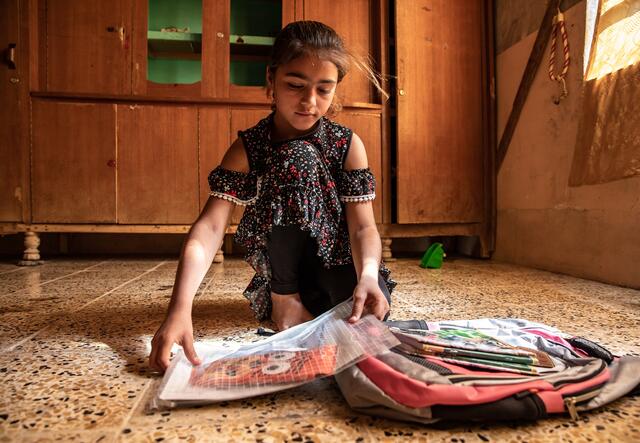 Sabah enjoys writing and colouring, and packs her favourite storybooks, coloured pencils and activity books in her backpack for the trip to school. Her favourite subject is English and she loves her teachers. 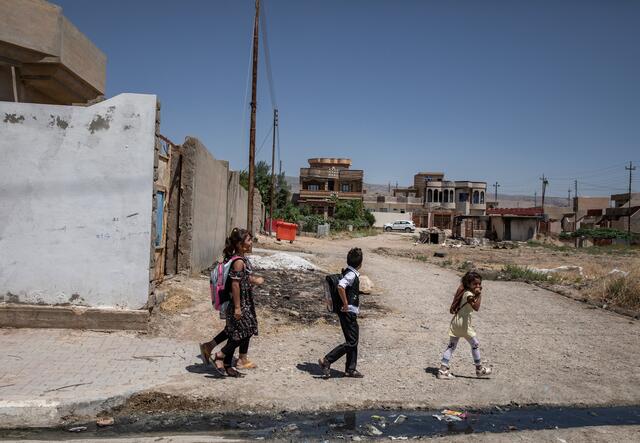 For many girls around the world, the walk to school is so dangerous that families are forced to choose safety over their daughters’ education. But for Sabah’s parents, education means opportunity. “We would like to have a better future for her,” Sabah's mother, Nazdar, says. Sabah usually walks to school with a group of friends or her sister and brothers—it’s a short journey from home. 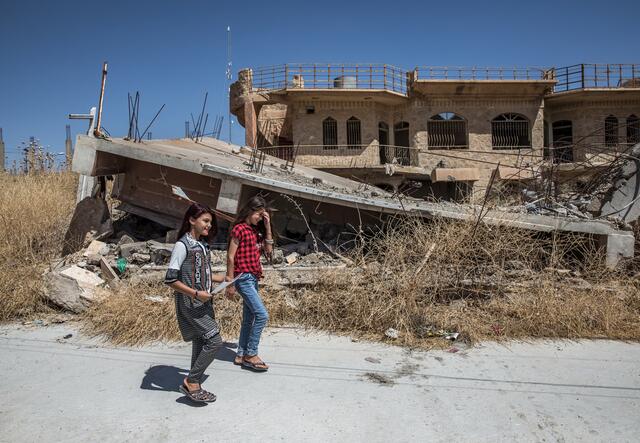 Much of Sinjar still lies in ruin. Bombs and booby traps set by ISIS are still scattered around the town. Millions of people remain uprooted and are in desperate need of safety, shelter, food and water, as well as education. The IRC is rehabilitating several schools in northern Nineveh to help ensure children like Sabah have a safe place to learn and grow. 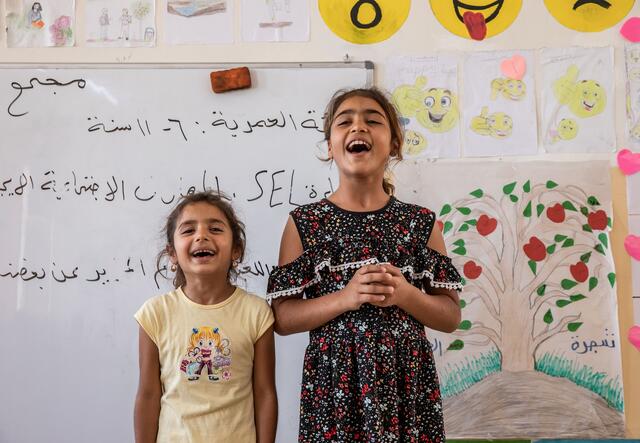 Many children in Sinjar have experienced trauma from violence and displacement. At IRC-supported schools like Sabah's, we also focus on social-emotional learning to help children understand and manage their emotions, make new friends, resolve conflict peacefully and gain other skills they need to be resilient and succeed in the face of adversity. 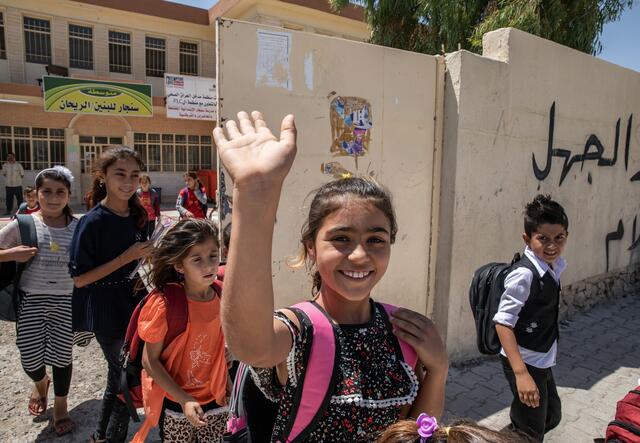 Sabah has big dreams. “I would like to be a doctor,” she says. “If someone comes to me I will help them.”

Sabah’s mother says that her children like their school and enjoy studying. Sabah agrees.

“We go to school so we can benefit from it.” 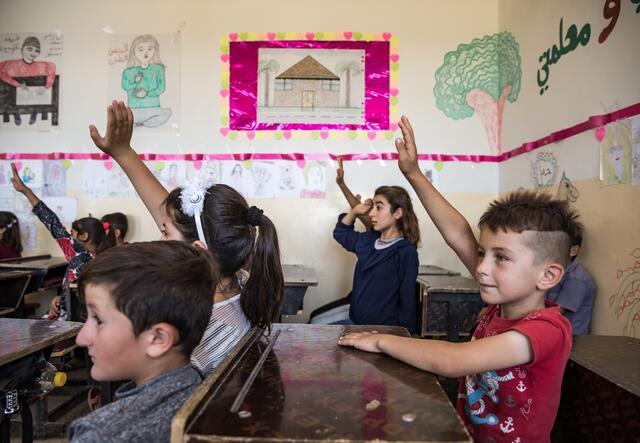 The IRC provides education programmes in Erbil, Dohuk, Sulaymaniyah, and northern Nineveh, Iraq, with a focus on literacy, maths and social-emotional skills for children between the ages of 6 to 14. Last year, we reached more than 21,000 children, 3,400 teachers and 200 parents and caregivers with educational services. Learn more about the IRC's work in Iraq.