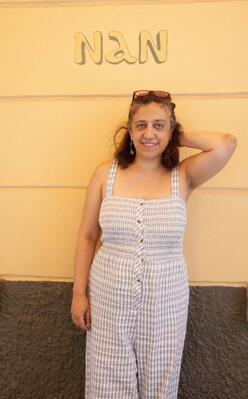 Earlier this year the IRC in Greece hosted cooking workshops for refugee and local women living on the island of Lesvos. Some of the women who took part talked to us about their experience and shared the recipe of the dish they shared with the group. Dimitra shares her recipe for stuffed tomatoes.

Born and raised in Lesvos, Dimitra’s grandparents came to Greece as refugees from Asia Minor. She learnt this stuffed Tomatoes and Peppers recipe from her grandmother.

“I chose this dish because it is fresh and summery. Mostly, because I made the Asia Minor version, just like my grandmother did, where we put pine nuts and raisins together with the rice, in the tomatoes and peppers.”

“The situation on Lesvos is hard for both refugees and locals but we shouldn’t lose our humanity.” Said Dimitra.

All people are equal.

Follow the recipe to learn how to make stuffed tomatoes. 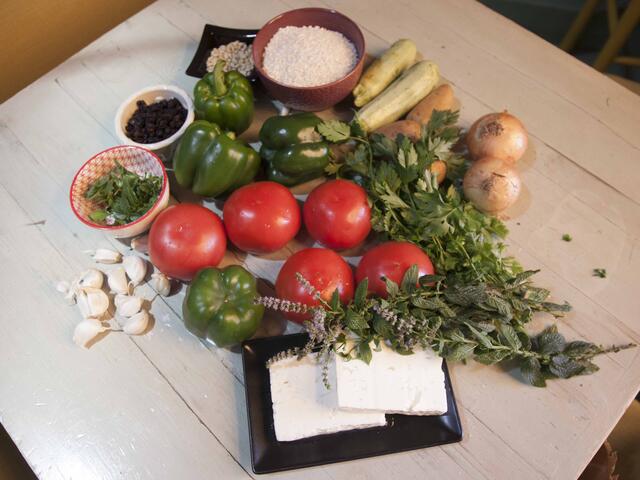 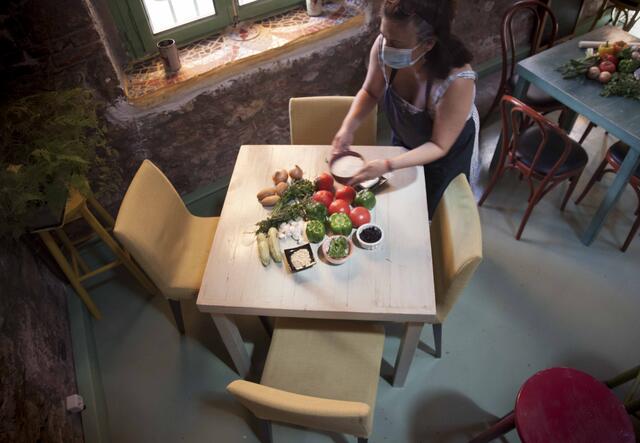 The workshops were held in Nan restaurant in Mytilini on the island of Lesvos.
Photo: Stefania Mizara/IRC 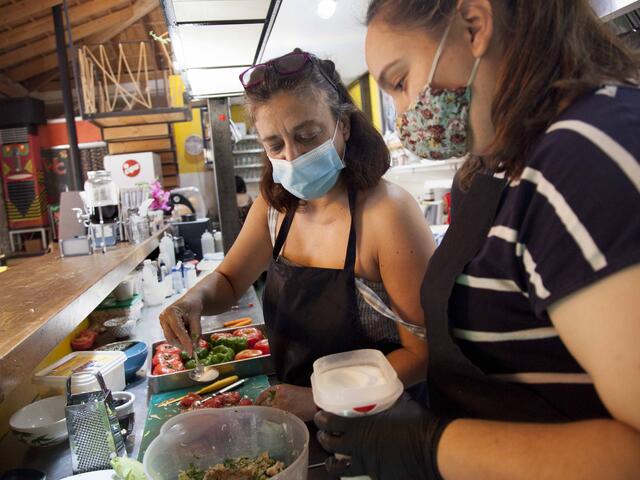 "We knew that local women did not usually have the chance to meet refugee women and interact with refugee women and that giving them this chance could bring a change in attitudes and a warmer welcome." Said Martha Roussou, Senior Advocacy Manage for the IRC.
Photo: Stefania Mizara/IRC 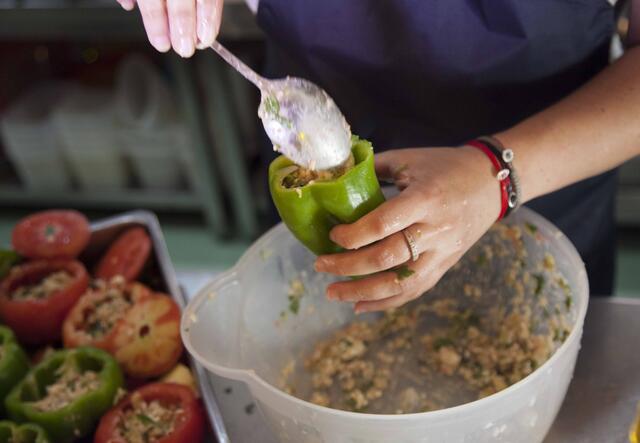 On taking part in the IRC’s workshop, Dimitra said: “It was a great experience, I saw some differences in the way women cook around the world.”
Photo: Stefania Mizara/IRC