Fact check: Is there a crisis at the border?

In his annual State of the Union address, US President Trump distorted the record on people seeking asylum at the southern U.S. border. 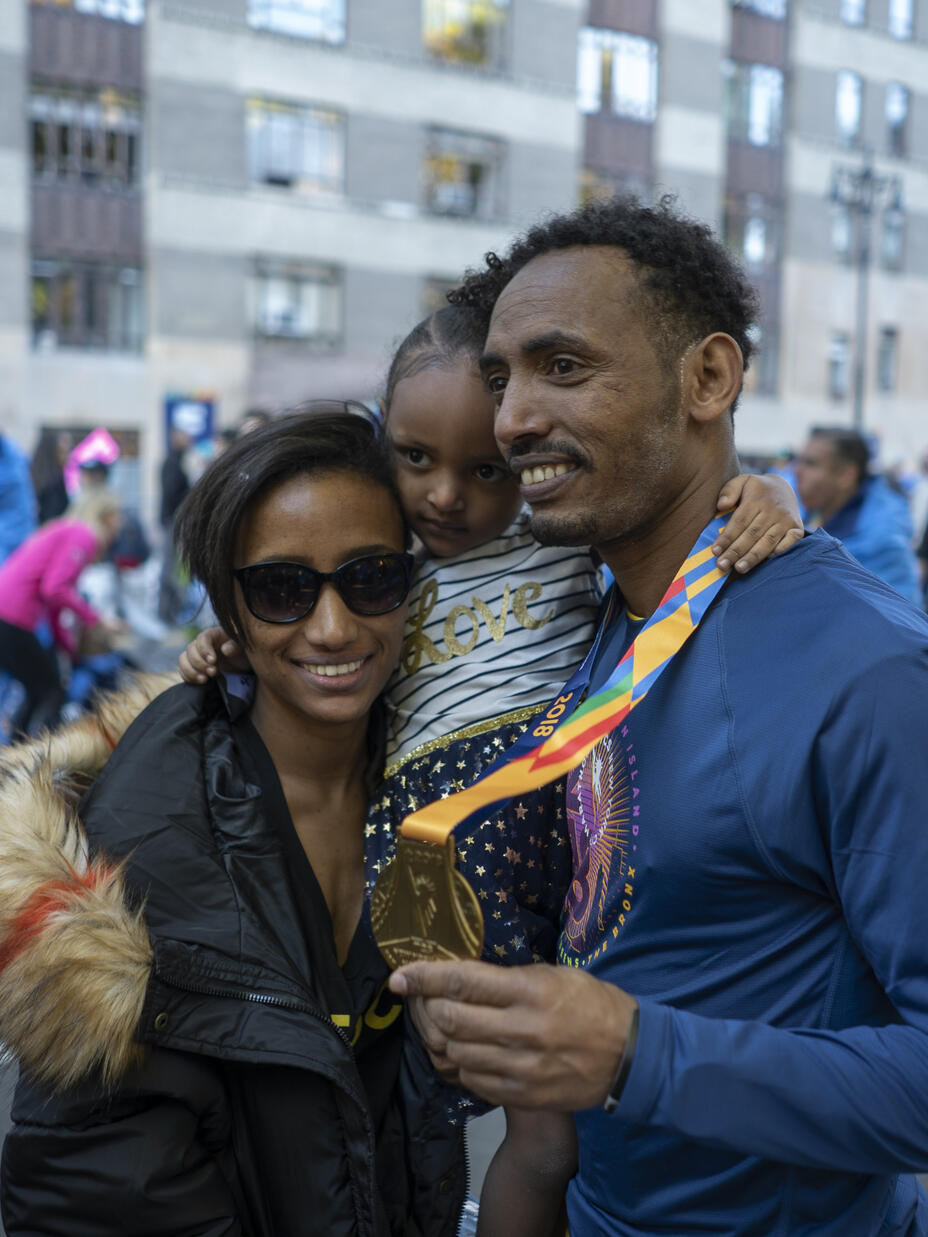 Tolassa and his wife Bikiltu with their daughter in Manhattan on Nov. 4 after he completed his first New York City Marathon.
Photo: Andrew Oberstadt/IRC

The International Rescue Committee sets the record straight in our response to the address, which also flags the speech's omission of the U.S. role in the conflict in Yemen and America's long history as a safe haven for asylum seekers and refugees. Here's what we said:

It comes as no surprise that the president used his State of the Union speech to demand funding for the border wall under the guise of a manufactured ‘crisis.’ In reality, the number of irregular border crossings, as reflected in Customs and Border Patrol’s arrest statistics, are the lowest they’ve been in decades.

The number of irregular border crossings ... are the lowest they’ve been in decades. 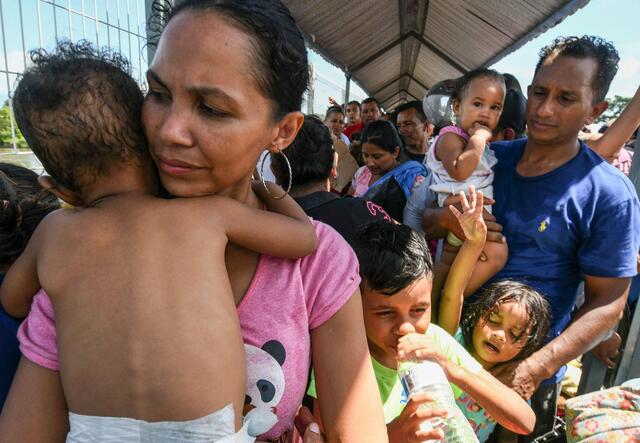 The real crisis is the instability in Central America which is forcing people to flee for their lives, coupled with the administration’s systematic attacks on these same vulnerable individuals.

The real crisis is the instability in Central America which is forcing people to flee for their lives...

Rather than offering safe haven, the U.S. administration continues to erode safe pathways by blocking people from claiming asylum, separating families as part of its ‘zero tolerance’ effort, and forcibly returning asylum seekers to Mexico as part of the ‘Remain in Mexico’ policy.

Seeking asylum is legal. Turning asylum seekers away is not.

Seeking asylum is legal. Turning asylum seekers away is not. The “Remain in Mexico” policy robs asylum seekers of their due process rights, including access to legal counsel, and will expose thousands of families and children to unsafe conditions. Therefore, the IRC calls on the U.S. Administration to rescind this cruel and irresponsible policy, follow domestic and international law, and uphold America’s humanitarian commitments.

The IRC is responding at the U.S.-Mexico border, providing emergency support to families released from federal custody. We are also helping vulnerable people in El Salvador.