How to help Iraqis fleeing Mosul

Right now, an Iraqi military operation to retake the ISIS-controlled city of Mosul is underway and 200,000 terrified citizens are expected to flee the city in the first weeks. Without clear routes for families to escape safely, hundreds of thousands of people may be caught in the fighting.

Children, women, the elderly and the disabled will be hit hardest by a crisis the United Nations warns could spiral into a humanitarian catastrophe. International Rescue Committee mobile teams in Iraq are ready to respond with aid for Mosul that includes emergency cash for families, medical care for the most vulnerable, and specialized protection services for women and children. 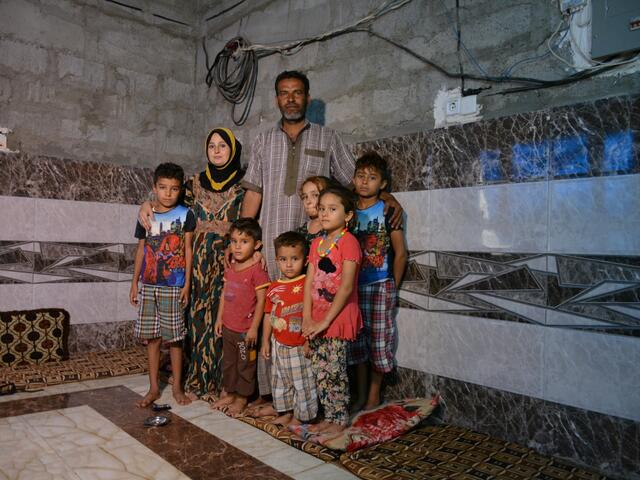 Since January 2014, 3.4 million people in Iraq have been forced from their homes by violence, with some families uprooted multiple times. The battle for Mosul could displace at least 1 million more. Here are ways you can help people fleeing Mosul:

Make a donation today to help families affected by the conflict in Iraq and other emergencies worldwide.