Every day, people around the world make the difficult decision to leave their countries in search of safety and better lives. 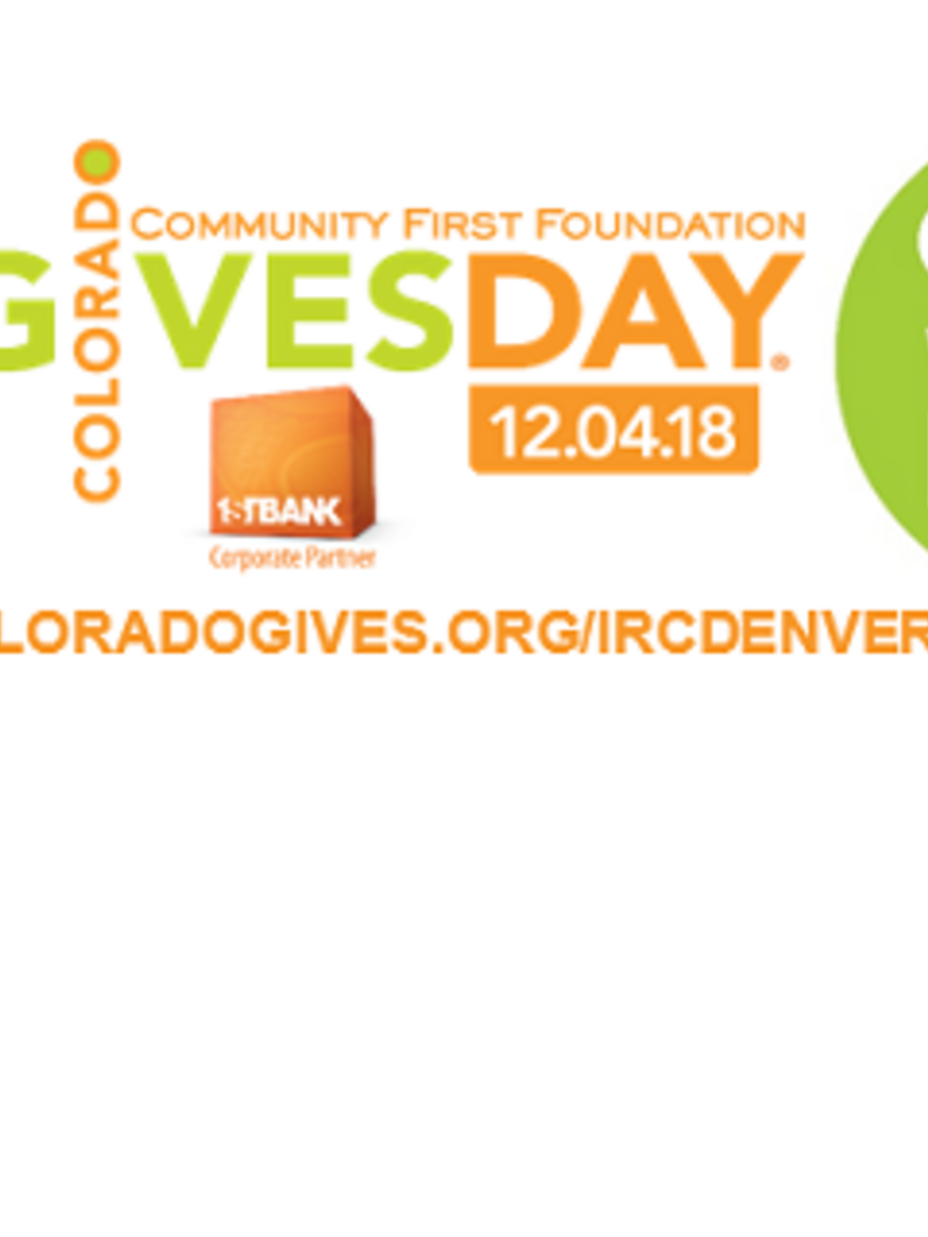 Currently, there are nearly 80 million people around the world who have been forced to flee – more than ever before – and #COVID19 has only made the challenge of seeking safety more difficult. These are refugees and asylum seekers.

There are others who are looking for jobs or education—they are usually called migrants—and people who want to live permanently in another country—immigrants.

There’s been confusion and debate over the use of these terms to describe the plight of those on the move. Here’s a closer look at the distinct differences between a refugee, asylum seeker, immigrant, and migrant.

A refugee is someone who has been forced to flee his or her home because of war, violence or persecution, often without warning. They are unable to return home unless and until conditions in their native lands are safe for them again.

An official entity such as a government or the United Nations Refugee Agency determines whether a person seeking international protection meets the definition of a refugee, based on well-founded fear.

Those who obtain refugee status are given protections under international laws and conventions and lifesaving support from aid agencies, including the International Rescue Committee.

An asylum seeker is someone who is also seeking international protection from dangers in his or her home country, but whose claim for refugee status hasn’t been determined legally. Asylum seekers must apply for protection in the country of destination—meaning they must arrive at or cross a border in order to apply.

Then, they must be able to prove to authorities there that they meet the criteria to be covered by refugee protections. Not every asylum seeker will be recognised as a refugee.

There are many reasons why people are forced to leave their homes, from fleeing war and persecution or escaping famine and poverty. Many have endured intense hardship, for example, those who travel through Libya are at risk of abuse, sexual violence and exploitation along their journeys. If people do manage to reach the shores of Europe or the UK, they are already extremely vulnerable.

It is important to remember that it is not illegal to seek asylum in the UK. The 1951 Refugee Convention, of which the UK is a signatory, stipulates that people can seek asylum in any country they choose. Once people arrive in the UK, they’ll go through a rigorous process during which their asylum cases are assessed before being allowed to remain.

More on why people are risking their lives to cross the English Channel.

Who is an immigrant?

An immigrant is someone who makes a conscious decision to leave his or her home and move to a foreign country with the intention of settling there. Immigrants often go through a lengthy vetting process to immigrate to a new country. Many become lawful permanent residents and eventually citizens.

Immigrants research their destinations, explore employment opportunities and study the language of the country where they plan to live. Most importantly, they are free to return home whenever they choose.

Who is a migrant?

A migrant is someone who is moving from place to place (within his or her country or across borders), usually for economic reasons such as seasonal work.  Similar to immigrants, they were not forced to leave their native countries because of persecution or violence, but rather are seeking better opportunities.

Many of those crossing the U.S. border from Central American countries—El Salvador, Guatemala and Honduras—are in fact asylum seekers, not migrants. They have a well-founded fear of persecution if they were to return home.

Learn more about the migrant caravan and the families seeking safety in the U.S.