Star Boot Sale for Syrian refugees off to a flying start 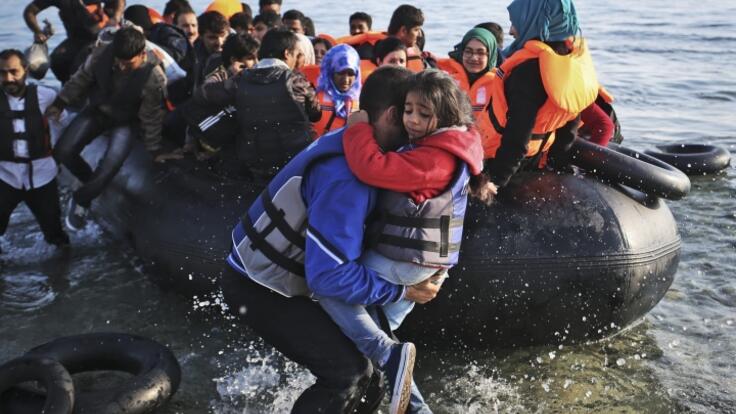 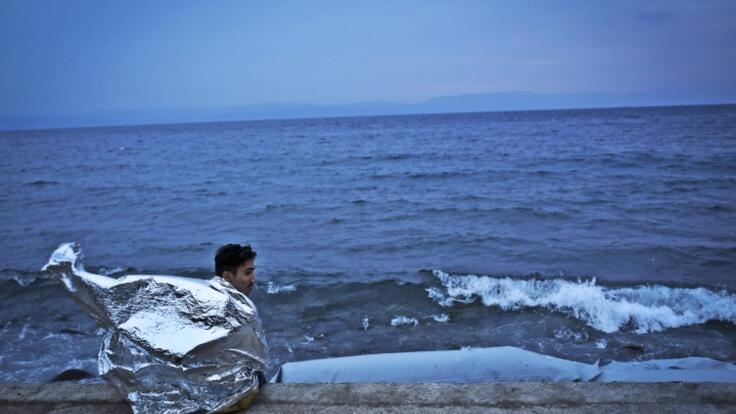 Raising funds for our vital work with Syrian refugees, the Star Boot Sale has got off to a flying start! The auction is live and will run up until 9pm on Sunday the 6th December.

Items up for auction include: Arctic Monkey’s front man Alex Turner’s jacket worn at the BRIT Awards 2014, a signed guitar from Coldplay, personal items from Sir Paul McCartney including a jewellery box, and Blur’s working ice cream van, as seen on stage at Hyde Park summer 2015.

Shocked by the dreadful images of the refugee crisis unfolding, along with the recent attacks in Paris and Beirut, Blur drummer Dave Rowntree asked some of the country’s brightest talents to get behind the cause. “After nearly five years of conflict in Syria, four million people have fled their homes and are seeking safety in neighbouring countries in the Middle East. With winter approaching, the crisis will become even more desperate. We want to raise money to buy winter kits for refugees, containing warm clothes, blankets and bedding. All proceeds will go directly to those in need.”