Too soon to turn away

The month before a peace forum was convened on April 27 in Bangui, the capital of the Central African Republic (CAR), the International Rescue Committee surveyed people in three communities across the country whose lives had been turned upside-down by years of sectarian violence. The conflict has resulted in over 6,000 deaths and left 2.7 million people in need of emergency assistance.

Despite months of consultations with civil society organizations, public servants and private citizens ahead of the Bangui Forum, the people we spoke with — local leaders, aid workers, returning refugees, and people still displaced by the fighting — felt they had no real participation in CAR’s peace process.

They did not see the forum, or the elections scheduled for later this year, as a hopeful sign the country was on a path to lasting recovery. How could it be, they asked, when the combatants were still armed and organised?

The following is a sample of what they told us:

(Those quoted do not appear in the photographs in this story.) 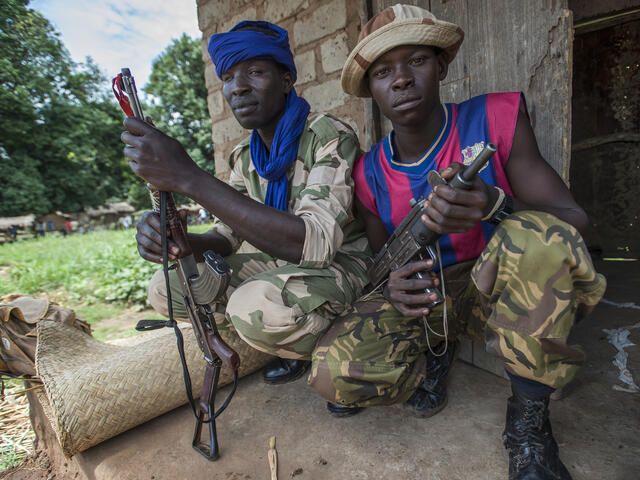 "There are still killings."

“Women and girls are exposed to terrible things.”

“There is 100 percent impunity for rape.” 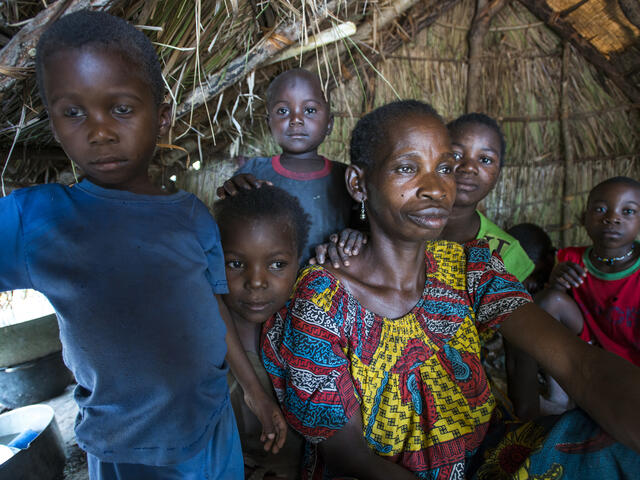 A family in their shelter in a makeshift camp set up for displaced people in Kaga Bandoro.
Photo: Peter Biro/IRC

“There is no justice.”

“We don’t feel the efforts of the government here … It feels as if we are abandoned.”

“The (peace) accord is in place but not the measures, and the state is too weak. We need help.” 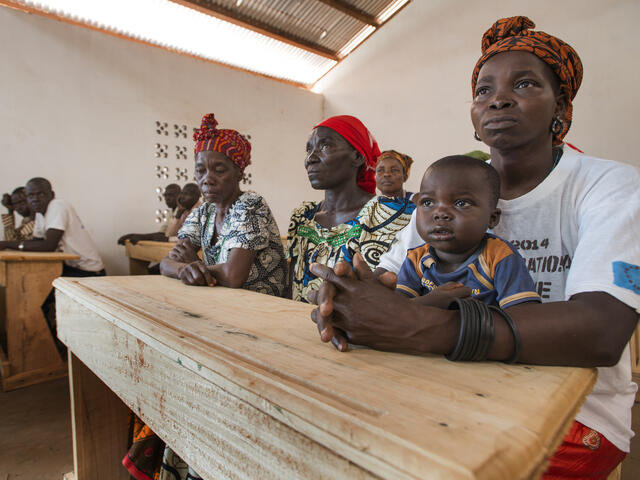 "We need a process, a real and coherent way to organise the new elections so we don’t descend into crisis again."

“Will the process be transparent and will legitimate authorities be put in place?”

"Will our vote count?" 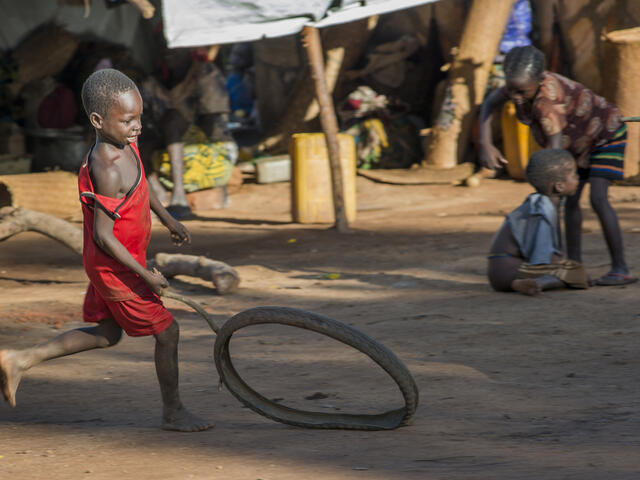 A boy plays in a makeshift camp for displaced people in Kaga Bandoro.
Photo: Peter Biro/IRC

“Donors and supporters must change to help us fix the system—above all, improve education. If people were more educated, they would think more before engaging in conflict.”

“There is no doubt that if we maintain the status quo, CAR will become a Somalia or a Libya.”

"We could have another conflict right away."

“What happens here will affect the whole region. If CAR isn’t supported, CAR could disappear. We depend on international community support for us not to disappear."

In a report released this week, the IRC is flagging the ongoing humanitarian needs in CAR and calling on the international community to address the root causes of this forgotten crisis, provide security and plan for sustainable economic development.

Read the report: Too Soon to Turn Away: Security, Governance and Humanitarian Need in the Central African Republic (July 2015)