Albert Einstein’s legacy as a refugee

Albert Einstein is known as a genius, physicist and Nobel Laureate. While his theory of relativity changed the world, it wasn’t his only legacy. He was also a refugee and humanitarian, having inspired the founding of the organisation that became the International Rescue Committee. 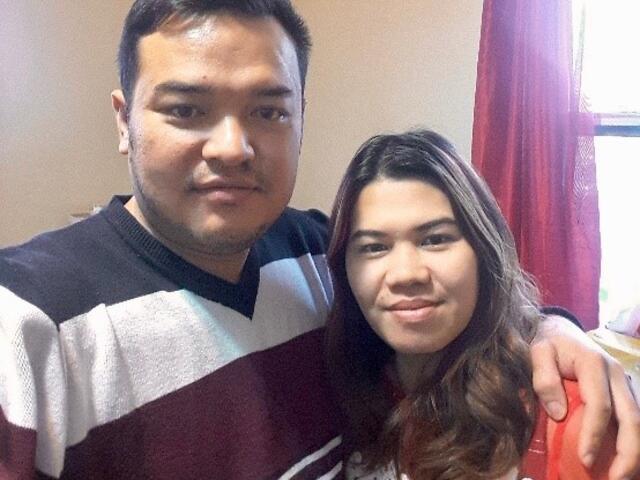 Mi Zar and her husband Nai Kyaw celebrating Thanksgiving for the first time in the U.S.
Photo: Manar Marouf/IRC.

Einstein was already a famous physicist by the time Adolf Hitler rose to power in 1933. As a German Jew, however, his civil liberties were suspended and he was barred from resuming his professorship at the Prussian Academy of Sciences in Berlin. Nazis also raided his property and burned his books.

Forced from his home, Einstein sought refuge in the United States and settled in Princeton, NJ. While there were no programs or no aid agencies to ensure the safety of fellow refugees, Einstein took matters into his own hands. He and his wife made visa applications for other German Jews and personally vouched for refugees fleeing Nazi rule.

“I am privileged by fate to live here in Princeton,” he wrote to the Queen of Belgium. “In this small university town the chaotic voices of human strife barely penetrate. I am almost ashamed to be living in such peace while all the rest struggle and suffer.”

Calling for a new rescue organisation

In July 1933, upon Einstein’s request, a committee of 51 American artists, intellectuals and political leaders came together to form the International Relief Association. Among them were the philosopher John Dewey, the writer John Dos Passos, and the theologian Reinhold Niebuhr. Other prominent citizens, even including First Lady Eleanor Roosevelt, soon joined the effort.

Years later, another group of leaders formed the Emergency Rescue Committee when Paris fell to the Nazis. As the crisis deepened into World War II, the two groups merged. And so came into being the organisation that would grow into today's International Rescue Committee.

IRC volunteers were among the first civilians to offer aid to Europe's displaced peoples after Germany's surrender and the official end of World War II in 1945. They later assisted refugees from Mussolini's Italy and Franco's Spain as well.

A legacy of hope

In the 85 years since our founding, the IRC has worked to continue our mission to help refugees both where they’re suffering from conflict and where they seek to rebuild their lives. Today we work in 40 countries worldwide and 28 cities in the U.S. We’re committed to achieving measurable improvements in the health, education, safety, economic wellbeing and empowerment of people’s lives.

Still, the plight of refugees remains constant. There are more than 65 million people displaced in the world today according to the United Nations refugee agency. Unlike Einstein, many are stuck within their own countries or remain in limbo as refugees without opportunities to resettle safely. They continue to need our support, just as they did when one famous physicist saw an opportunity to help.

At the IRC, we carry with us Einstein’s legacy of humanitarianism and his unrelenting search for innovative solutions in times of need.