Orphaned by Ebola, this 16-year-old goes back to school for a better future 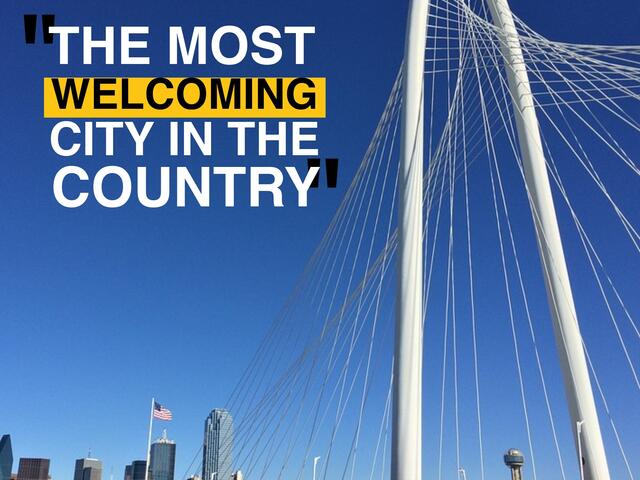 Orphans like Paul are extremely vulnerable to violence, abuse and exploitation. He is just one of thousands of children in Sierra Leone receiving vital education with the help of the IRC.

“Life is good now because I’m now coming to school,” Paul says. “I pray that the IRC project will continue for other people to benefit from it. Just not for me only, but other people.”

This video featuring Paul was created to support the critically acclaimed film Beasts of No Nation and its social action campaign which highlights the vulnerability of children during times of war and social upheaval. The film produced by IRC partners Participant Media, New Balloon, Red Crown Productions, and Netflix has hailed nominations and awards from the Screen Actors Guild Awards and Golden Globes, among others.

Take action to support child education and safety in humanitarian crises and learn more about Beasts of No Nation.