The top 10 crises the world should be watching for 2019

The International Rescue Committee’s emergency response experts have ranked the countries most at risk of humanitarian catastrophe next year. While there are 21 countries on the list, we’ll break down the top 10, which account for approximately half of internally displaced people and two-thirds of refugees across the globe.

These are the top 10 countries experiencing—or on the brink of—the worst humanitarian crises in the world. 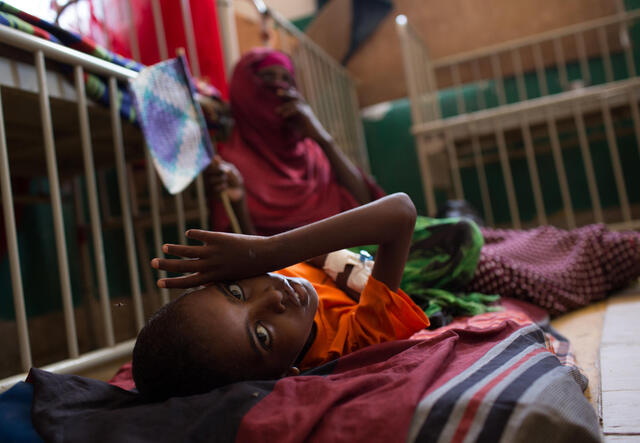 Somalia has been plagued by ongoing conflict for decades. Precipitated by instability and insecurity, and combined with persistent natural disasters, the crisis has left over 2.6 million Somalis internally displaced and 870,000 registered as refugees.

Outlook for 2019: Somalia will likely remain unstable, conflict-affected and food-insecure throughout 2019. While a major Al-Shabab resurgence is unlikely, people will continue to be uprooted from their homes due to ongoing conflict. 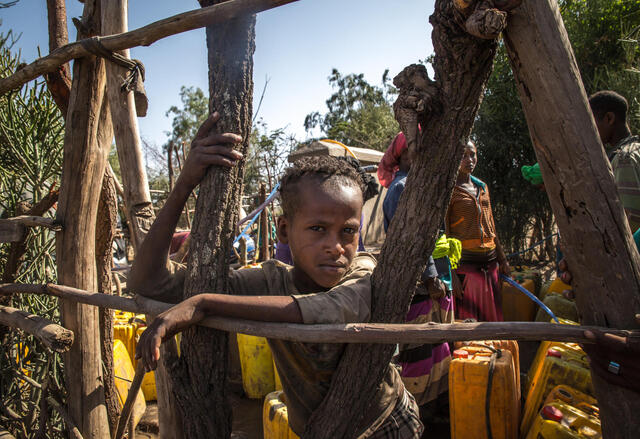 Ethiopia is experiencing increased internal conflict, which saw 1.4 million people displaced internally in the first half of 2018 — more than in any other country. This has been intensified by tensions between regional political and ethnic groups since new Prime Minister Abiy Ahmed took office and started to introduce reform.

Outlook for 2019: Politics will remain volatile with a high likelihood of further conflict along ethnic lines, sparking major displacements and food insecurity, which will be compounded if poor rain and harvests continue. 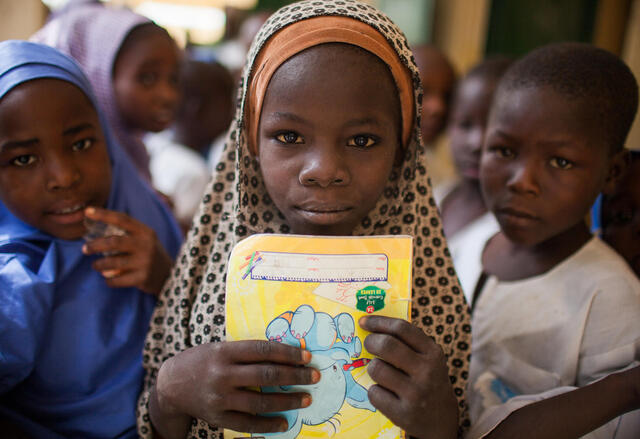 During 2018, Nigeria has experienced persistent attacks from armed groups as well as communal violence exacerbated by competition for water and land resources. As a result, Over 2 million Nigerians have been displaced internally and 230,000 have sought refuge in neighboring countries.

Outlook for 2019: Violence could intensify, triggering more displacements and exacerbating food insecurity for millions of Nigerians. The presidential election in February 2019 may also have a destabilizing impact and could spark greater conflict, leading to further displacement. 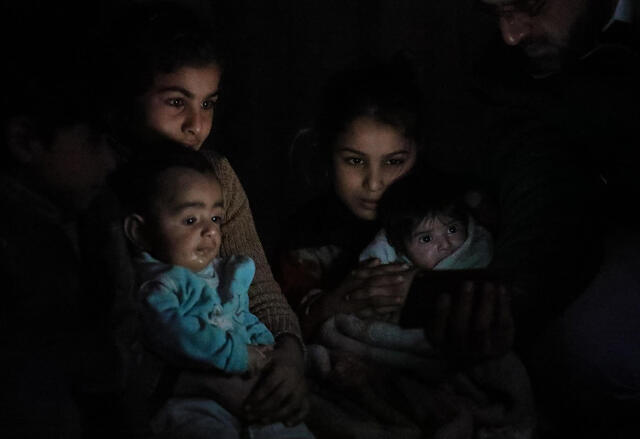 Syria has been plagued by armed conflict since protests against the government erupted in 2011. Since then, much of Syria has been shattered by the war, with health and education services collapsing. 6.2 million Syrians remain internally displaced and 5.6 million are registered as refugees in the region.

Outlook for 2019: Northwest Syria remains at risk of major displacements and further destruction of infrastructure in 2019, as conflict persists. Civilians may be vulnerable to airstrikes and have few options of places to flee to. 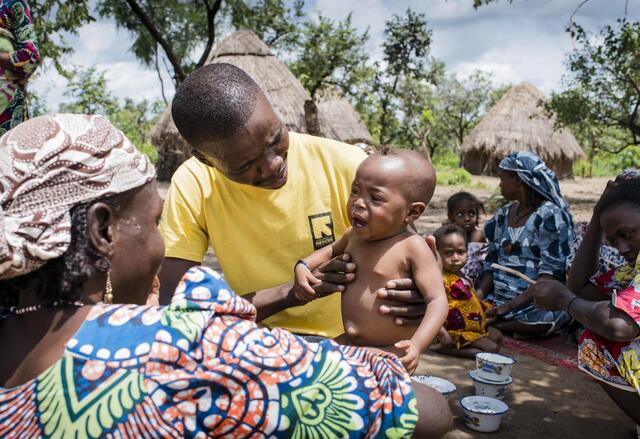 The Central African Republic (CAR) has experienced persistent instability since armed groups overthrew the government in 2013, exacerbating the situation in a country that was already under-developed. Despite efforts to bring armed groups into dialogue, many civilians remain at their mercy. Over 550,000 people also face emergency levels of food insecurity.

Outlook for 2019: Conflicts resulting in further displacement and food insecurity are likely to persist in CAR. With an already vulnerable population, even relatively minor conflicts or natural events will have major humanitarian implications threatening lives. 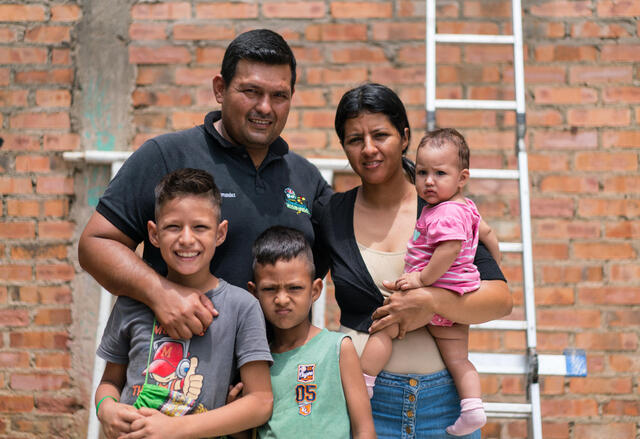 Economic collapse in Venezuela has driven at least 3 million people from the country, largely because they can no longer afford to feed their families. It has also led to a rapid rise in criminality and violence and a collapse of the health system, contributing to the spread of diseases like measles and diphtheria.

Outlook for 2019: Venezuela’s economic crisis is only likely to worsen in 2019. Unless the government shifts direction radically and introduces economic reforms, diseases will continue to spread and people will be without food and forced to flee the country. 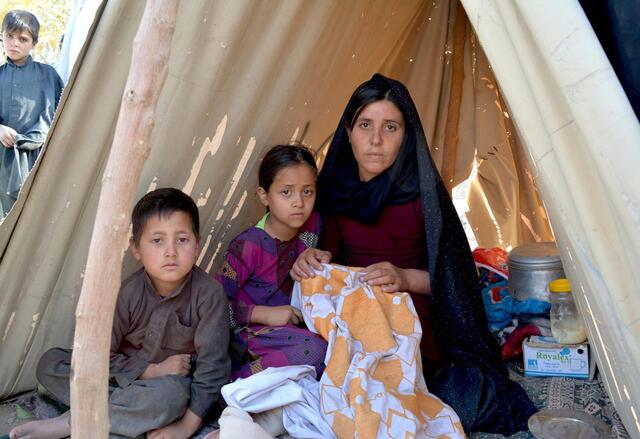 Afghanistan has seen persistent conflict since 2001. Once on the brink of defeat, the Taliban has been steadily advancing since 2014. This conflict, paired with chronic drought, has led to widespread displacement and food insecurity. Complicating matters, 2018 saw over half a million Afghan refugees return from Iran, many of them forcibly.

Outlook for 2019: Presidential elections due in April 2019 will coincide with the start of the spring fighting season, and are likely to prompt increased Taliban violence. Conflict-driven displacements will increase. The number of people facing food insecurity is also expected to rise due to continued violence and fallout from a 2017-2018 drought. 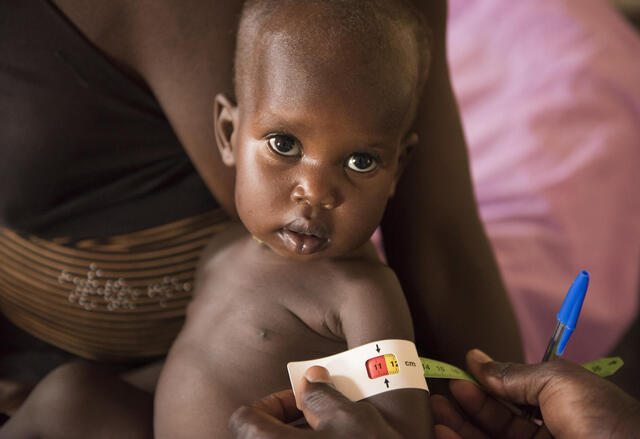 South Sudan has been in the grip of civil war since it gained independence in 2012, which has seen an estimated 380,000 casualties. While conflict has reduced due to a fragile peace agreement, violence persists throughout the country, leading to 1.96 million people displaced internally, 2.47 million refugees, and 6.1 million people facing crisis levels of food insecurity or worse.

Outlook for 2019: Even without an escalation in fighting, a significant proportion of South Sudanese will struggle to get enough food. If the peace deal holds, localized conflict will likely continue to displace tens of thousands of civilians, given the threats to their safety from the activities of armed groups. A collapse of the peace deal could lead to a re-escalation in the conflict and a drastic rise in humanitarian need. 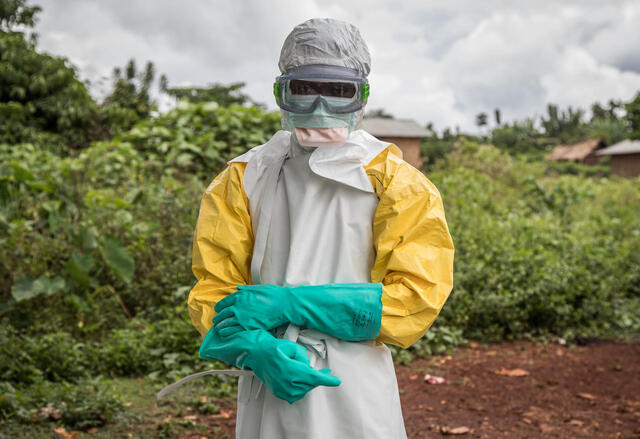 At least two decades of conflict in the Democratic Republic of Congo have led to extreme instability across large parts of the country. 13.1 million people are experiencing crisis or worse levels of food insecurity. Recent displacement figures are contested, but the United Nations counted 4.5 million internally displaced in 2017. Congo is also witnessing the second largest Ebola outbreak in history.

Outlook for 2019: Tensions around the presidential election due in December 2018 mean that 2019 is likely to begin with intense political disagreements, protests and possibly growing militia violence. This will drive rising displacements and food insecurity, given the resulting disruption to harvests, while Ebola will continue to spread. 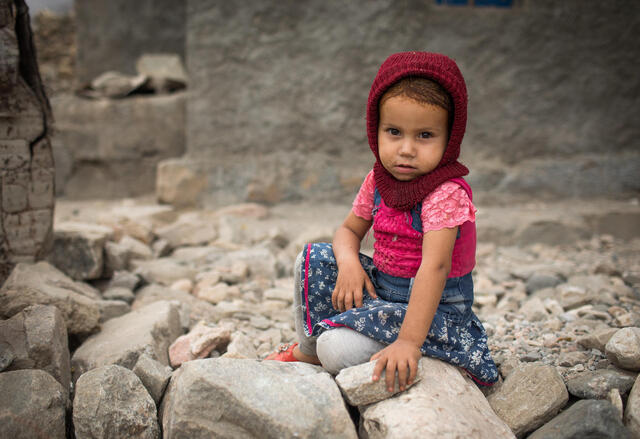 Yemen has been embroiled in a bitter civil war since 2015 as the Saudi- and Emirati-led coalition supports the government of President Hadi against the Houthi movement that controls the capital, Sanaa. 24 million people remain in need of humanitarian assistance and the United Nations warned in late 2018 that the country risked facing a “massive famine.” According to the most recent assessments, 63,500 Yemenis are experiencing catastrophe levels of food insecurity. Yemen is also home to the worst cholera outbreak in modern history, with over one million affected.

Outlook for 2019: The civil war and associated humanitarian catastrophe are highly likely to persist in 2019, with food insecurity already rising. As airstrikes continue to hit civilian areas and medical facilities, it will be increasingly difficult for humanitarian organizations to deliver aid, help people uprooted from their homes, and address the widespread malnutrition. If dialogue efforts fail and the coalition launches an offensive to seize control of the port city of Hodeidah, which brings in 70 percent of all imports, another 250,000 people could “lose everything—even their lives,” the U.N. warns.

The IRC, which helps to restore health, safety, education, economic wellbeing and power to people devastated by conflict and disaster is responding to the humanitarian consequences of the crises in all 10 countries. The full 2019 Emergency Watchlist will help us make informed decisions about where to focus our efforts in the coming year. As these crises evolve, we will continue to track them and provide lifesaving assistance and humanitarian aid to those in need across the globe.