The International Rescue Committee (IRC) has assessed the countries at greatest risk of a humanitarian crisis in 2020. Below, we break down the top 10 on our Watchlist. These countries represent less than 6 per cent of the world’s population, yet host more than half of all people identified as being in need globally, and have produced nearly three-quarters of the world’s refugees.

“There has been little change in the countries that have been ranked highest in terms of humanitarian need compared to last year,” said Bob Kitchen, the IRC’s vice president for emergencies. “This is evidence of the drawn-out nature of many of these crises and underscores the importance of coming together to urgently resolve the root causes of humanitarian crisis.” 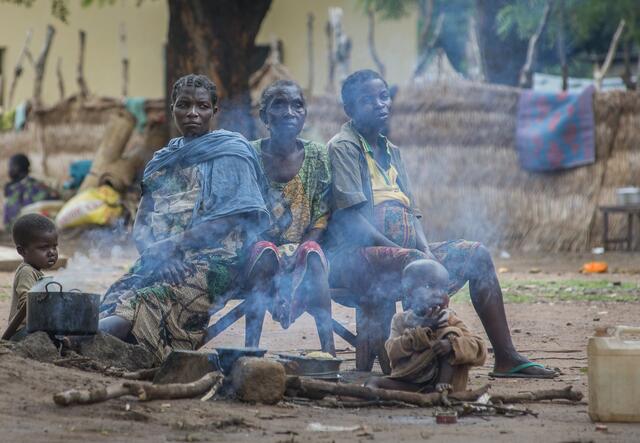 Conflict and instability in Central African Republic (CAR) continue to drive displacement and food insecurity. At 2.6 million people, more than half of the country's population require humanitarian assistance. Over a quarter of all Central Africans have been forced to leave their homes. More than 600,000 people have been internally displaced, while a further 600,000 have fled to neighbouring countries. Around 35 per cent of the population are experiencing critical levels of food insecurity.

Outlook for 2020:  CAR has been disrupted by conflict since 2013 and it is unlikely the situation will improve. The peace agreement signed in Khartoum remains only partially observed and there is a real risk of further breakdown. Elections planned for December 2020 will drive tensions between armed groups and the government. 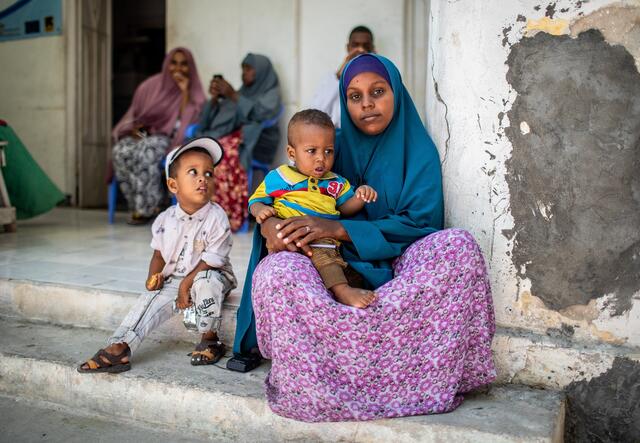 Somalia has seen persistent instability and conflict since 1991. More than 5 million Somalis (over 40 per cent of the population) need some form of humanitarian assistance; over 1 million face crisis levels of food insecurity. Conflict has driven 740,000 Somalis to nearby countries and a further 2.6 million people are displaced within the country. Flooding at the end of 2019 could push these numbers to record levels.

Outlook for 2020: In late 2020 or early 2021, Somalia hopes to hold its first direct parliamentary and presidential elections since 1969, suggesting the political situation is stabilising somewhat. Nonetheless, militant groups represent a persistent domestic threat, and elections could trigger renewed conflict rather than bring peace, thereby increasing risk to humanitarian workers. Anticipated flooding could worsen food insecurity at least until the spring of 2020. 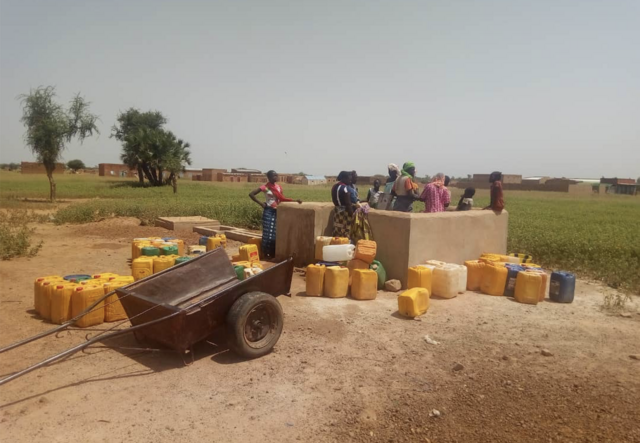 The humanitarian situation in Burkina Faso deteriorated rapidly in 2019, driven primarily by conflict involving armed groups that have gained control of territory in the north and east. Instability has driven a massive rise in displacement, from 9,000 people at the start of 2018 to nearly 500,000 (as of October 2019).

Outlook for 2020: Conflict has decreased access to education, health and other services and the trend will likely continue in 2020. The number of displaced people is projected to reach 900,000 by April 2020. Food insecurity is expected to steadily worsen. The situation could deteriorate even more rapidly if the planned presidential election in November 2020 sparks further instability, as happened in 2015. 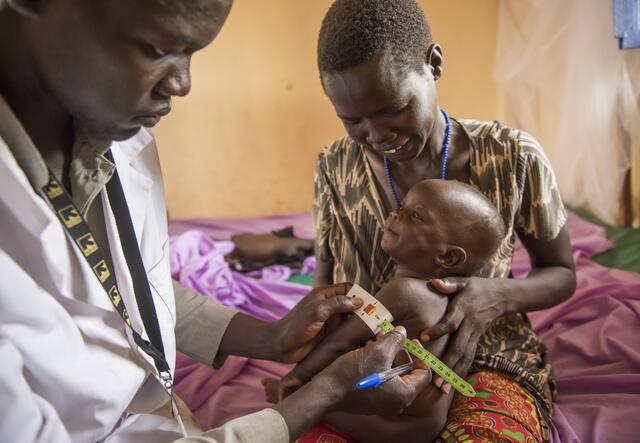 Outlook for 2020: South Sudan is currently experiencing a period of relative calm following a nationwide ceasefire in 2018 and a deal to create a yet-to-be formed unity government. If fragile talks break down, South Sudan faces a high risk of renewed conflict; there is well-founded fear that parties excluded from the peace deal will disrupt humanitarian efforts. The country is ill equipped to cope with the potential spread of Ebola from the Democratic Republic of Congo (ranked #2 on the Watchlist). 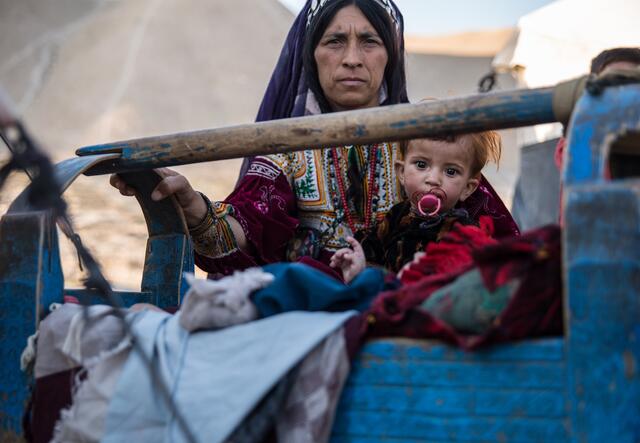 Outlook for 2020: Prolonged uncertainty plaguing peace talks and 2019 election results bode ill for the country’s recovery from years of conflict and instability. All sides may try to strengthen their negotiating positions by escalating military operations, which could increase civilian casualties and humanitarian need. Half a million people are expected to be displaced in 2020. 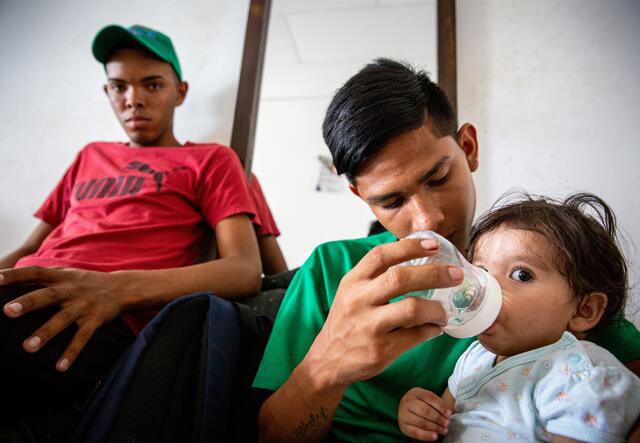 Venezuela faces a rapidly escalating humanitarian crisis rooted in political and economic turmoil: 4.6 million Venezuelans have fled the country as of November 2019; an estimated 5,000 continue to leave daily. Nearly a quarter of the population within Venezuela requires humanitarian assistance; 94 per cent of households live in poverty and 80 per cent of the population face some level of food insecurity. Hyperinflation is driving severe shortages of food, medicine and clean water.

Outlook for 2020: International sanctions could deepen the economic crisis and internal political tensions could escalate domestic unrest, driving further displacement in 2020 and further straining the capacity and resources of host governments in the region. Nearby countries could impose greater restrictions on Venezuelans crossing borders, driving them to use illegal routes, which would increase their vulnerability. 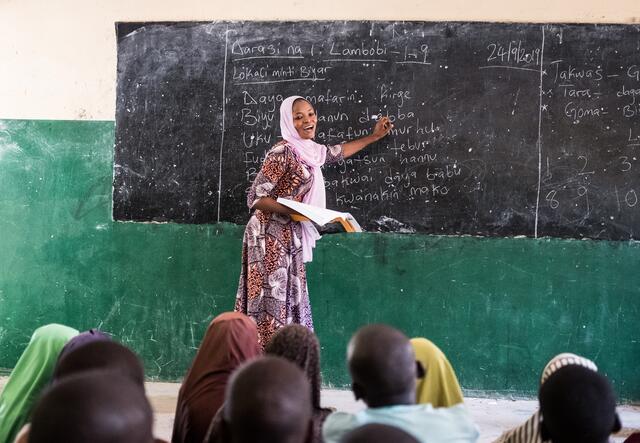 Nigeria faces multiple conflicts, most prominently a decade-long insurgency in the northeast and rising communal violence in central areas and the northwest. Food insecurity and large-scale displacement has been aggravated by a cholera outbreak. There are over 2 million displaced Nigerians living in the northeast as of November 2019; 243,000 have fled the northeast to neighbouring countries. Over half of the 13.4 million people living in the conflict-affected northeast states need some form of humanitarian assistance.

Outlook for 2020: Continued conflict along with new constraints on humanitarian efforts will likely exacerbate conditions in Nigeria. The situation in the northwest could deteriorate even further, particularly if armed groups operating there establish links to counterparts active in the Sahel. 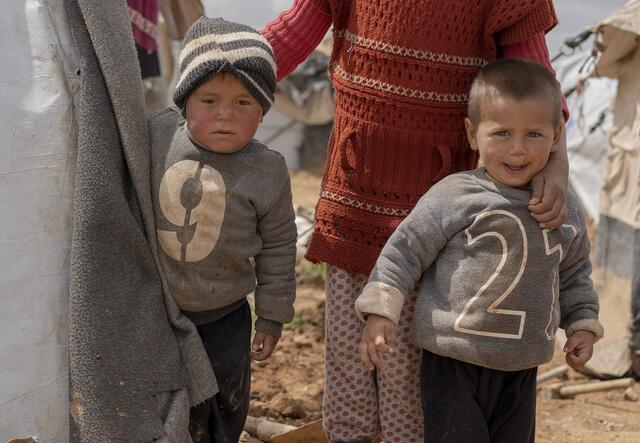 More than half of the population of Syria has been displaced by conflict since 2011; the war has created 5.7 million refugees. Eleven million Syrians (65 per cent of the population) are in need of humanitarian assistance.

Outlook for 2020: The situation in Syria remains volatile especially in the northwest and northeast. There remains a risk of major escalation and subsequent displacement in 2020. The crisis has long been defined by attacks on civilians and civilian infrastructure. Syria will continue to face massive immediate and long-term humanitarian needs even if conflict deescalates. 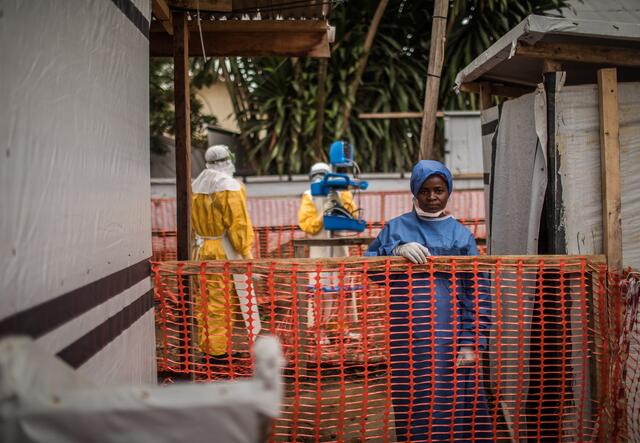 At just over 5 million people, the Democratic Republic of Congo has the largest internally displaced population in Africa; 15.9 million people require humanitarian assistance, and 15.6 suffer from crisis levels of food insecurity. Congo is in the midst of the second-largest Ebola outbreak in history.

Outlook for 2020: Continued armed conflict, political instability and the spread of Ebola could trigger a major deterioration in the crisis in 2020. Should the disease spread to an active conflict zone or a major city, the humanitarian crisis will be even more severe. 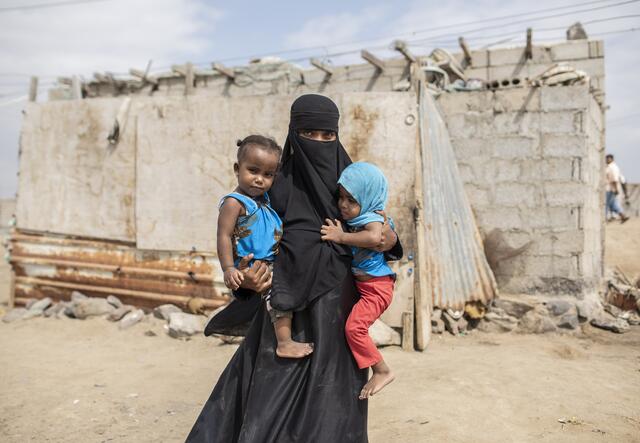 Yemen tops the IRC’s Watchlist for the second year running due to a prolonged civil war that has produced 3.65 million internally displaced people since 2015. Over 24 million Yemenis (80 per cent of the population) are in need of humanitarian assistance, making it already the largest humanitarian crisis in the world.

Outlook for 2020:  Efforts to resolve the conflict have yet to translate into reductions in humanitarian need, which will require massive improvements to the economy and infrastructure, along with political reform. If the conflict continues into 2022, the U.N. projects 500,000 deaths, with most due to indirect impacts of conflict like the degradation of health infrastructure.

The IRC is responding to the crises in all of the 20 countries on the full Watchlist (with the exception of Sudan, where the IRC is now registered and moving forward with a re-launch of humanitarian programmes). Read the full assessment here