Ethiopia rose into the Watchlist Top 5 last year as conflict escalated in the northern Tigray region. A year later, the risk of drought due to the “La Niña” effect, combined with continuing conflict in Tigray and the neighbouring Amhara and Afar regions, are pushing the country even further up the list—to number 2. Here's what you need to know about the growing humanitarian crisis in Ethiopia.

Conflict broke out between the federal government and the Tigray People’s Liberation Front (TPLF) in November 2020. Since then, there have been several rounds of fighting. In June 2021 the federal government declared a “unilateral ceasefire,” but this has not brought an end to the conflict. Instead, fighting continues to affect parts of Tigray, Amhara and Afar.

The United States has claimed that 900,000 people are facing famine conditions in Tigray, although these figures cannot be verified due to restrictions on humanitarian access. What can be said with more certainty is that Ethiopia is highly exposed to the impacts of climate change, which is causing increasingly frequent and severe drought and flooding that are likely to drive up needs for millions across the country.

Conflict in northern Ethiopia has led over 2 million people to be displaced and left millions in need of humanitarian assistance.

“Conflict in northern Ethiopia has led over 2 million people to be displaced and left millions in need of humanitarian assistance,” says Madiha Raza, the IRC’s senior global communications officer for Africa and Yemen. “Coupled with weather shocks, COVID-19, no end in sight for the conflict and insufficient humanitarian access, millions of people will fall into further need if the crisis continues unabated.” 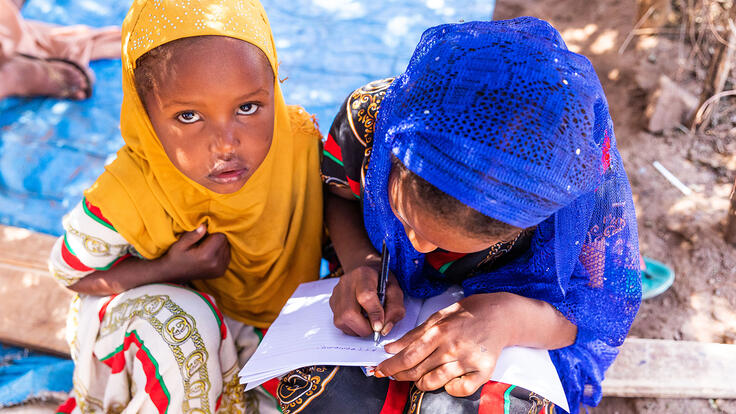 The IRC helps children whose families were displaced by conflict in Ethiopia and now live in Qoloji camp, in the south of the country, to continue their education. This work is supported with funds from the European Union. (Photo: Mekbib Tadesse/IRC) 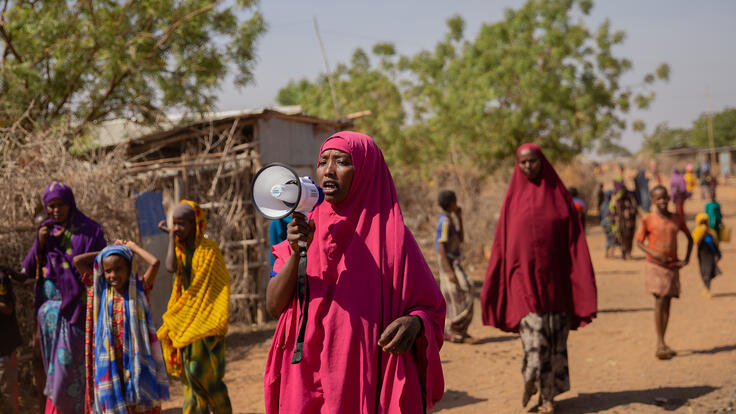 Zainab Bare fled violence in Somalia with her family and now lives in Helowyn refugee camp, where she helps raise awareness about women’s rights and IRC services available to survivors of abuse. (Photo: Martha Tadesse/IRC) 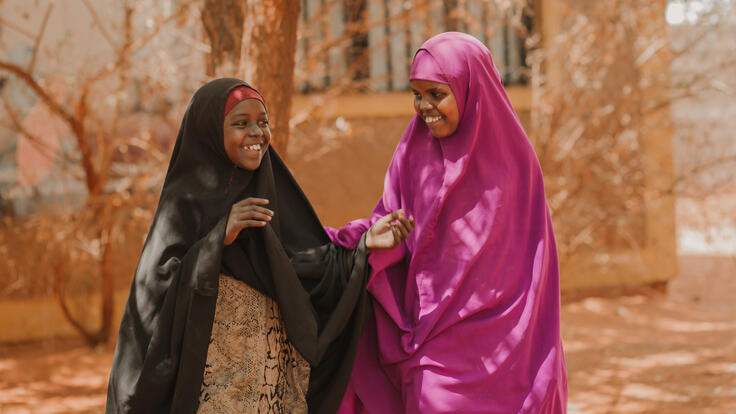 Best friends Zahara Adem, 10 (left) and Shenkeron Abdi, 13 are part of an IRC program in Helowyn that equips refugee girls with life skills, including decision-making and developing trust and friendships. (Photo: Martha Tadesse/IRC)

How can I help in Ethiopia?

Donate now to support the IRC's life-changing work in Ethiopia and worldwide. We are on the frontlines providing critical aid to crisis-affected people in more than 40 countries, including places on the 2022 Emergency Watchlist.