Gary Lineker finds out the orgin of fish and chips and it's thanks to refugees.

Britain simply wouldn’t be Britain without fish and chips -- we’ve been munching on this salty, vinegar-coated pairing for hundreds of years.

But, as Gary Lineker learns in this video with Jo Brand,  we have refugees to thank for our favourite seaside meal.

You can learn how the IRC is helping make refugees welcome in Europe.

And for more on the origins of the mighty fish and chips, keep reading.

Fried fish was likely brought to the UK by Spanish and Portuguese refugees during the 16th century.  At the time, Jews were facing religious persecution across Portugal and Spain and many resettled here in the UK, bringing their culinary delicacies with them.

The dish of white fish, typically cod or haddock, was fried in a thin coat of flour. Its name?  ‘Pescado frito’, a particular favourite of Sephardic Jews, who fried it on Fridays to prepare for the Sabbath. The batter was supposed to preserve the fish so it could be eaten cold the following day.,

The fish prepared “in the Jewish fashion,” as Thomas Jefferson called it, grew so popular in London it could be found sold on the streets any time of day. 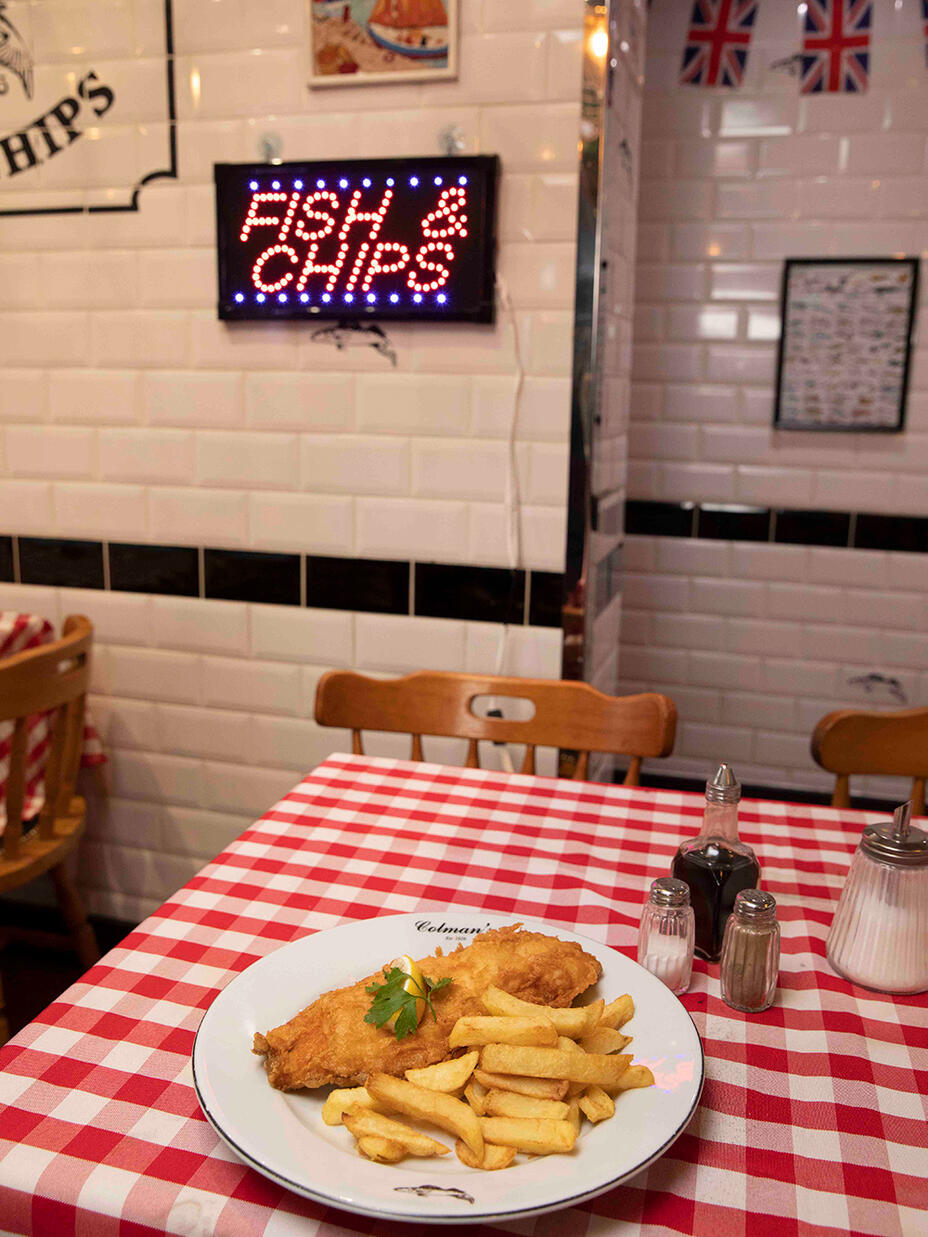 'Pescado Frito' is what they called fried fish back in the day, likely brought to the UK's shores by Spanish and Portugese refugees during the 16th century.
Photo: Geoff Love/IRC

We have refugees to thank for the chips too

Although the potato first made its appearance in Europe about 1570, there is an ongoing debate between the French and Belgians over which one of the nations decided to fry potatoes to create the glorious chip. It is thought that the potato was first fried as a substitute for nutritious fish when rivers froze over in the winter.

French protestants, fleeing religious persecution in the 17th century, known as Huguenots, might have brought their taste for fried potato with them to the UK, with many settling in the East End of London. 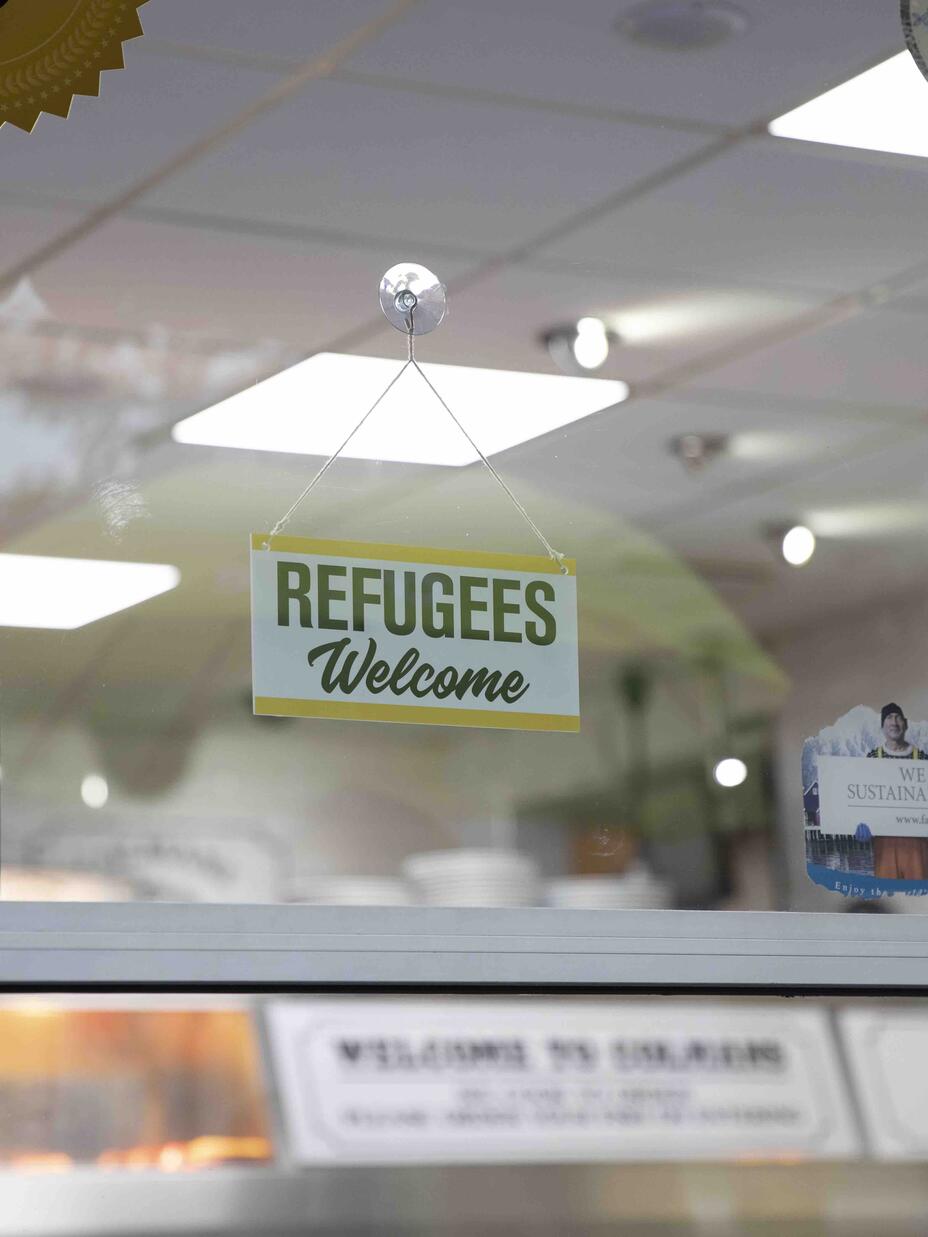 Our local chippies wouldn't be what they are today without refugees - Joseph Malin, a Jewish refugee, brought them to London's East End.
Photo: Geoff Love/IRC

Joseph Malin later combined the two, opening the UK’s first fish and chip shop around 1860. He was an Ashkenazi Jew who came to London’s East End from Eastern Europe.

Although history tells us little about Malin’s early life, Ashkenazi Jews were heavily persecuted in Eastern Europe and Russia around this time. Hundreds of thousands of Jews fled during the pogroms from 1881, with 140,000 arriving in the UK from the 1880s onwards.

Some argue that the first fish and chip shop was in fact opened in the North of England, but according to experts, it’s likely the popular dish originated from our capital.

So there we have it, the unlikely history of fish and chips - thanks to French, Portuguese, Spanish, and Eastern European refugees.