The Democratic Republic of Congo, located in Central Africa, has spent decades in the grip of violent conflict and economic unrest. Security has severely deteriorated since 2017, displacing over 5 million people and leaving 15.6 million in need of humanitarian assistance. Congo also has been confronted with several Ebola outbreaks since 2018. The IRC helps vulnerable Congolese meet urgent needs and provides support to rebuild communities.

What caused the current crisis in Congo?

Following years of economic and political decline and two regional wars, people in Congo continue to face extreme violence, massive displacement, and widespread rape. The conflicts caused an estimated 5.4 million deaths, mostly as a result of disease and malnutrition.

In 2016, the country became caught in an electoral and political crisis that sparked civil unrest and emboldened armed groups in some areas. In these conflict zones, women and girls face widespread violence, and people—including children—are extorted, kidnapped, and forced by their captors to fight or work.

Despite peace agreements, slight economic progress, and improvements to education and health services, nearly 20 percent of the population continues to struggle with recurrent crises. Just as a two-year-long outbreak of Ebola in eastern Congo was declared over, a new outbreak emerged in the west.

What are the main humanitarian challenges in Congo?

Congo remains one of the world’s least developed countries in terms of life expectancy, education, and standard of living. Nearly 64 percent of the population lives in poverty. Almost 70 percent of the population is engaged in subsistence farming, and farmers routinely lack the resources they need—such as tools and seeds—to make a living from their work. Many people don’t have enough food, with 15.6 million facing emergency levels of food insecurity.

The health system is poorly staffed, organized, funded, and supplied. Several epidemics are present in the country, including cholera and measles; the latter alone had taken over 6,400 lives as of April of 2020. A recent outbreak of Ebola has led to the death of more than 2,000 people and taken a toll on the already fragile health system. Mothers die in childbirth in 13 out of every 1,000 deliveries, and many children die before their first birthday. Currently, the country is also contending with the impacts of the COVID-19 pandemic, including Congo’s more than 4,000 confirmed cases, and a new Ebola epidemic declared in the western part of the country in early June.

Sexual violence against women and girls is also a significant problem in Congo. Early marriage and pregnancy cause girls to drop out of school, making it harder for them to earn a living later in life. Many girls and boys do not attend school to begin with, despite the declaration of free education in 2019. Any instruction children do receive is often of poor quality.

Estimates show that over 5 million people in Congo may be displaced from their homes by crisis in 2020, even as more than 2 million Congolese are anticipated to return from other countries. This makes Congo the country with the highest number of internally displaced people in Africa. Efforts to solve this chronic displacement crisis are hindered by poor governance and infrastructure, and ongoing insecurity in conflict-affected areas.

How does the IRC help in Congo?

We first began working in Congo in 1996, providing emergency assistance and humanitarian aid to those affected by violence and uprooted from their homes. We also worked with local communities to help them rebuild and to create education and health care programs.

As the country struggles to recover from decades of conflict and widespread disease, the IRC is focusing our efforts in Tanganyika, Kasai Central, and North and South Kivu by:

The crisis in Congo is the second largest humanitarian crisis worldwide. The IRC’s work in Congo is more critical than ever as millions struggle to recover from ongoing conflict and meet basic needs. We pledge to put the needs of those most affected by crisis, specifically women and girls, at the forefront of our efforts and to achieve measurable improvements in health, safety, education, and economic wellbeing.

We will continue to support Congolese who have been forced from their homes by crisis, expanding our reach based on where the greatest need is and where we can create the biggest impact. We’ll also continue to help Congolese women and girls who have suffered from violence and struggled to rebuild their lives.

IRC teams and partners reached 2.7 million people in 2019, focusing on the areas listed below. Read more for a closer look at some of the work we will be doing over the next few years to achieve our goals:

People should be protected from illness and receive medical treatment when they need it. Toward this outcome, we plan to ensure that women and girls are protected from and treated for the effects of violence.

The IRC will work to protect women and adolescent girls from unintended pregnancies by promoting best practices in contraception and family planning. We will also continue to promote training to reduce the risk of maternal and child mortality.

The IRC will also contribute to strengthening the health system in areas that have been affected by Ebola.

People should be safe in their homes and communities, and receive support when they experience harm. The IRC will strengthen our emergency response to address violence in schools and homes. We will also advocate for more services and support initiatives for survivors of violence and abuse.

School-aged children should have age-appropriate literacy, numeracy, and social and emotional skills. We will reduce barriers for children to attend school through school rehabilitation, tutoring, financial assistance, and infrastructure upgrades. Working with local government and communities, the IRC will enroll and keep vulnerable children in school.

People should have the means to meet basic needs; they should have opportunities to earn an income and build their assets. To build communities’ long-term economic resilience, we will invest in business and vocational skills training and economic recovery projects. These projects will emphasize women’s empowerment as a means to reduce gender inequality.

As in all our efforts, the IRC will strive to reach more people more quickly, increase the effectiveness of our work, listen to the concerns of those affected by our work, and hold ourselves accountable for results. 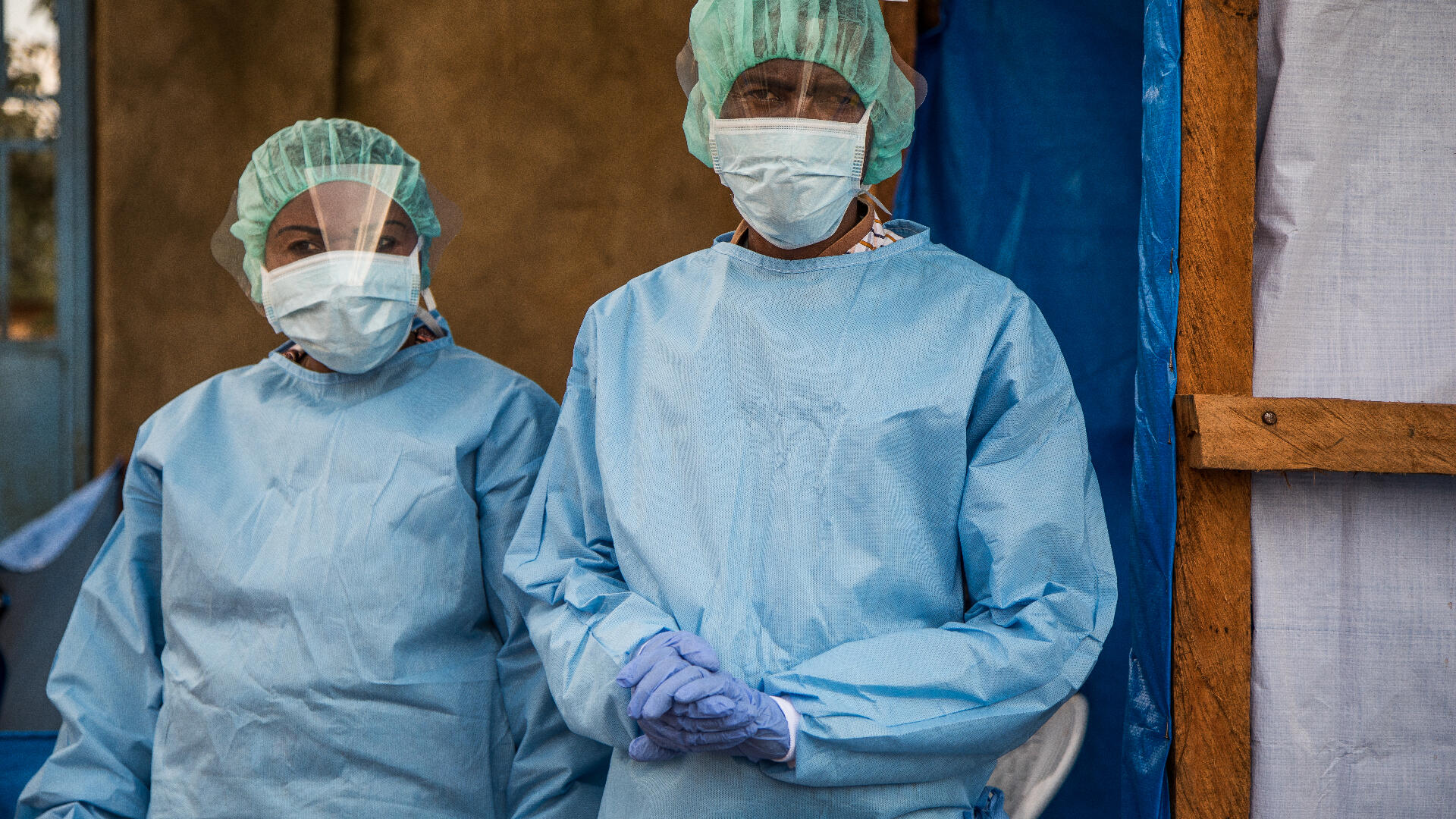 How to fight the coronavirus: lessons from Ebola

The IRC’s experience working in countries that have fought and won battles against the Ebola virus provides insights that directly apply to efforts to contain the current COVID-19 pandemic. 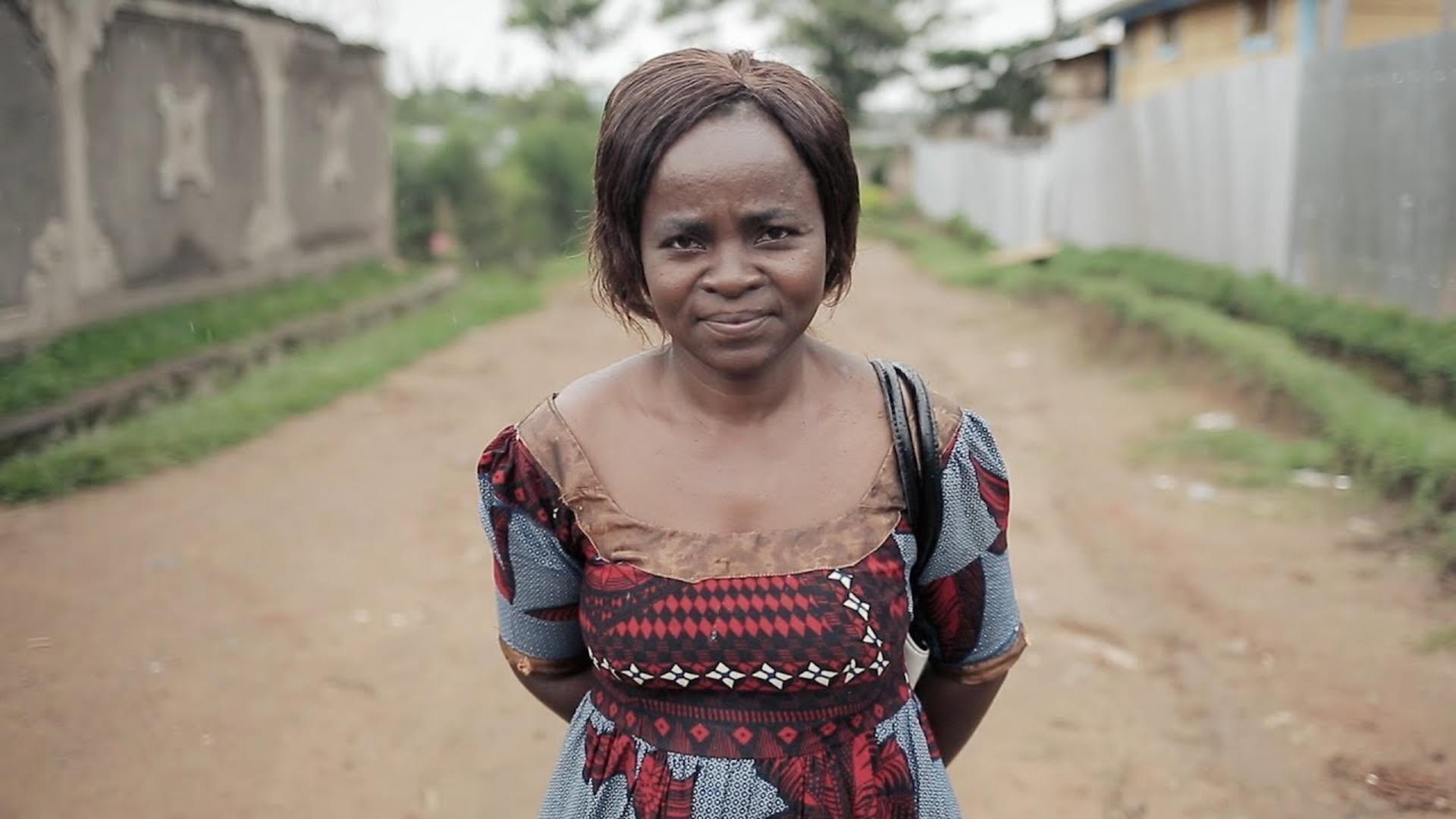 After beating Ebola, this survivor is saving others 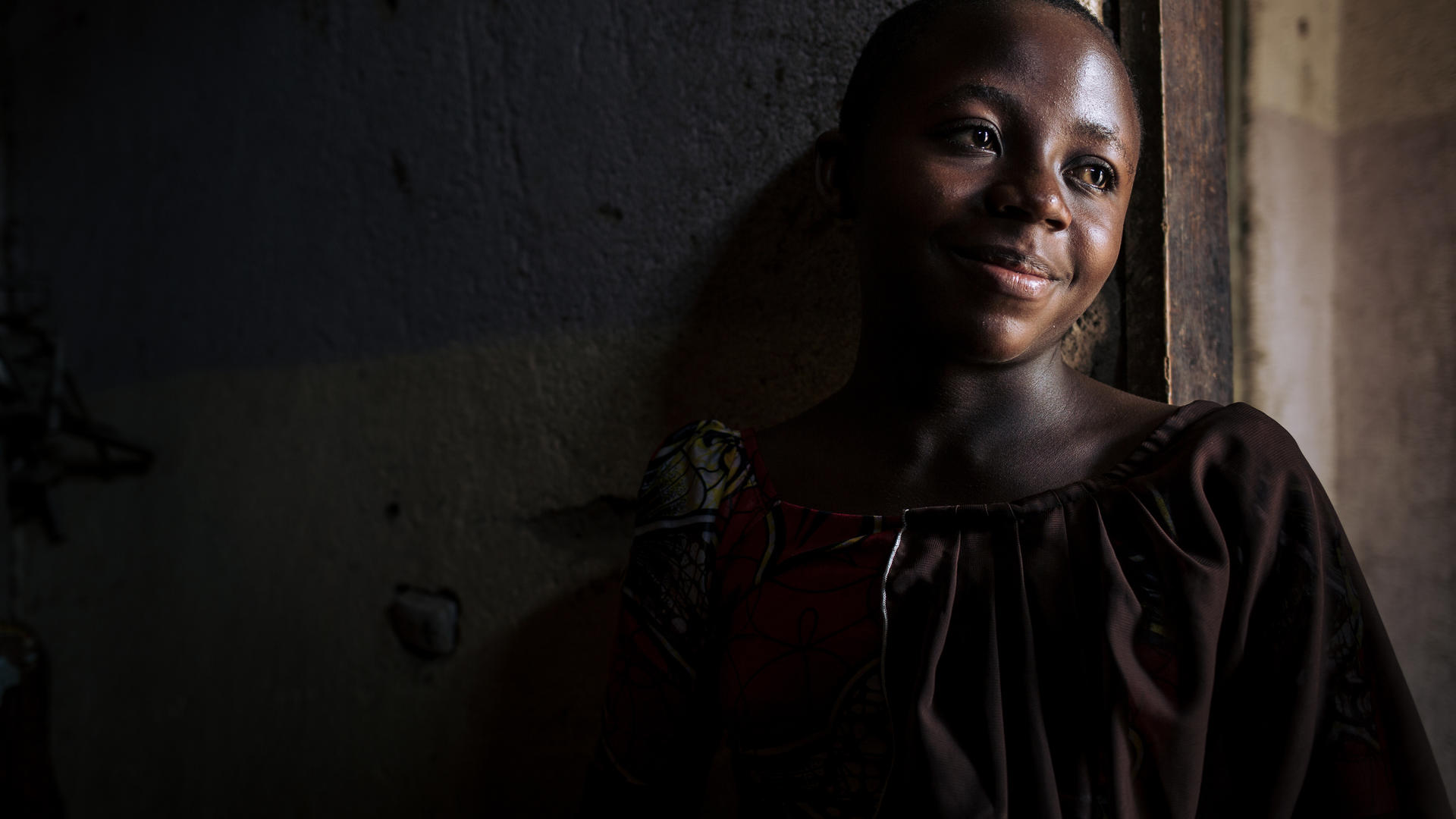 Meet the survivors who won their battle against Ebola 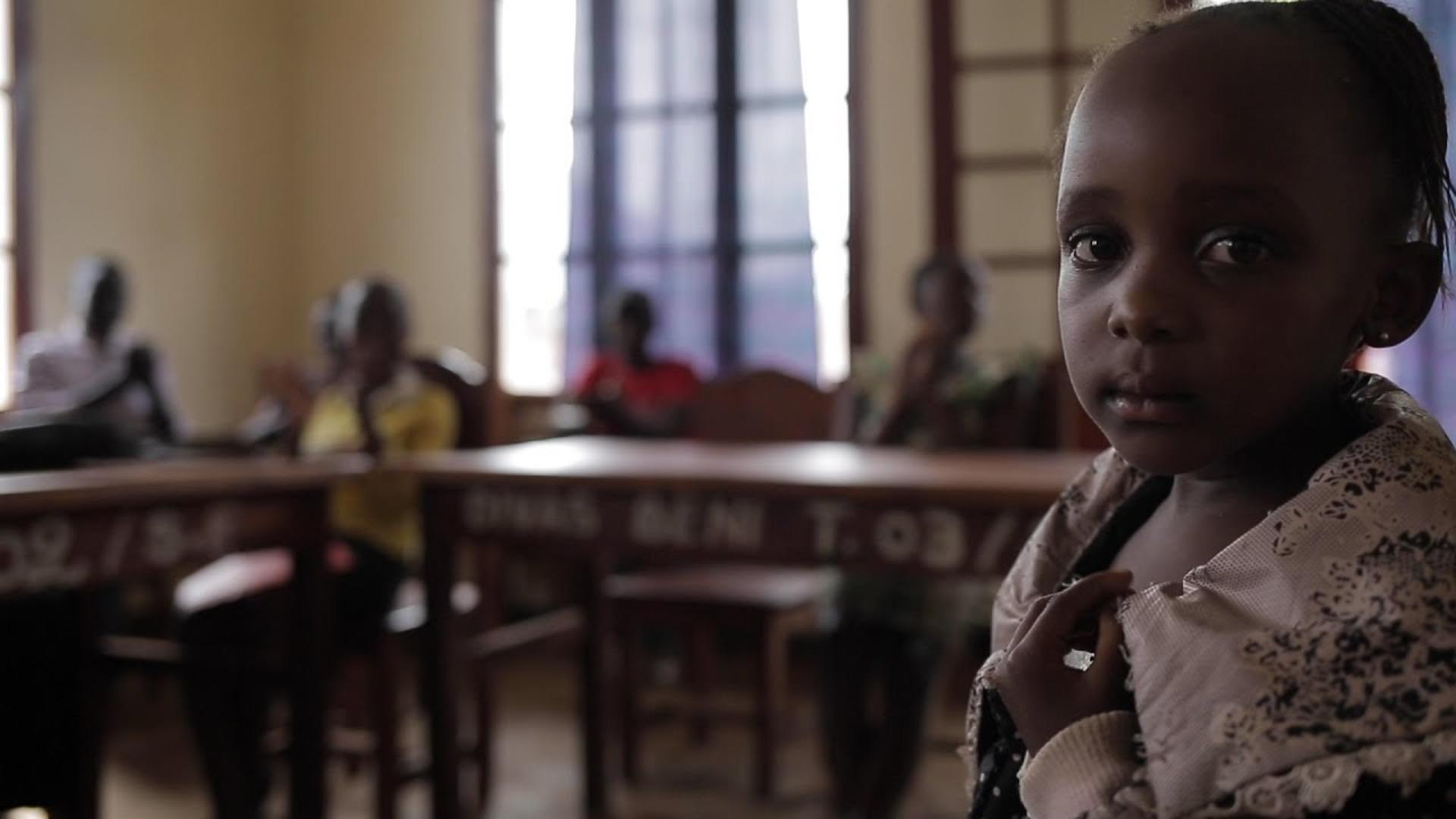 The littlest Ebola fighter explains how to stop the virus 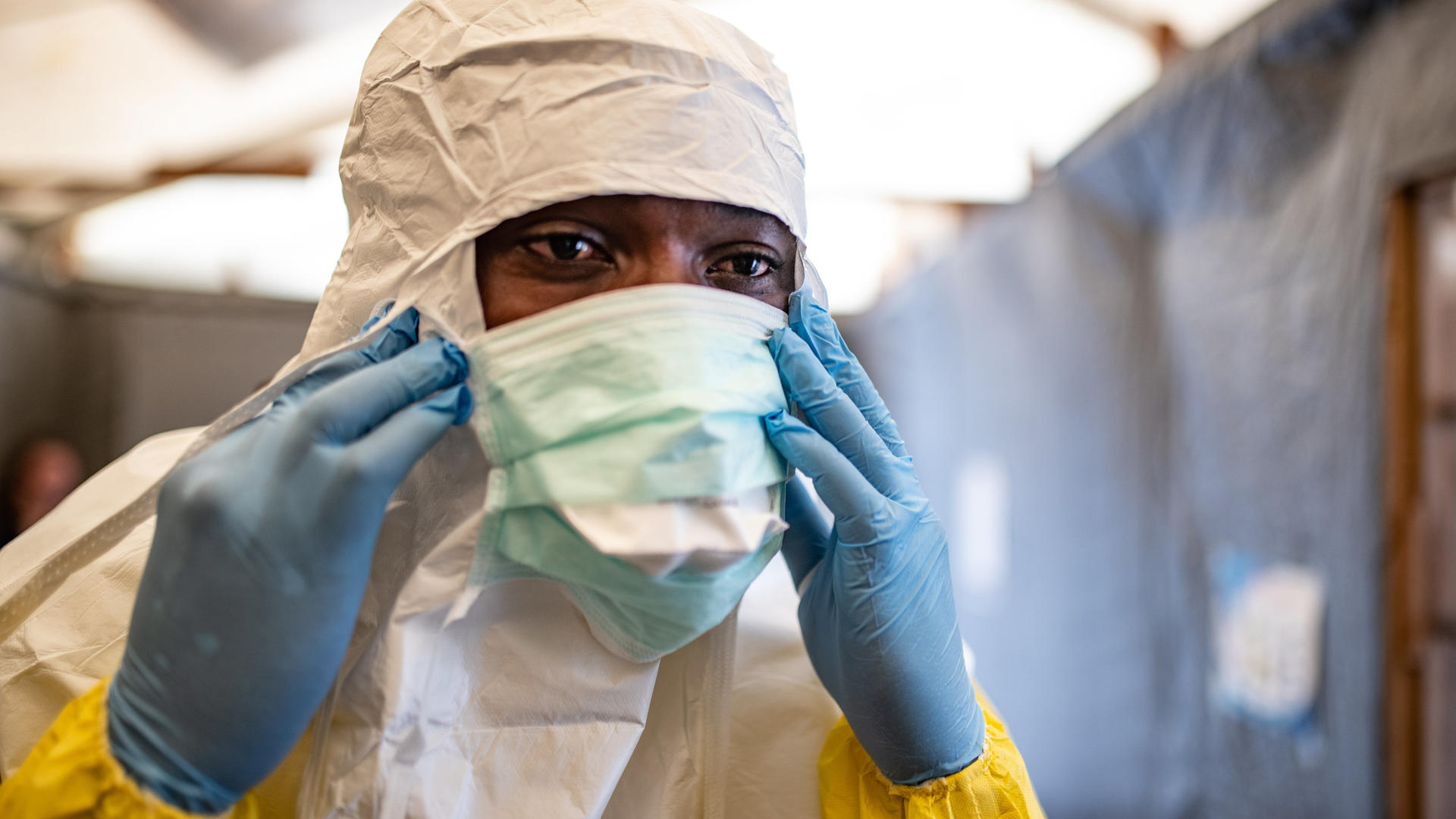