Myanmar, located in Southeast Asia, has for decades been ruled by a military regime and pummeled by natural disasters. The IRC provides health care, water and sanitation services, and community support to help people rebuild their lives. We also work in Bangladesh, where hundreds of thousands of Rohingya refugees from Myanmar have fled.

What caused the current crisis in Myanmar?

A half-century of military control, extreme poverty and frequent natural disasters has left Myanmar (also known as Burma) in a state of crisis. The country hosts some of the most isolated and vulnerable populations in the world.

Myanmar is in the midst of a turbulent and uncertain situation—and we are extremely concerned for the lives and safety of the most vulnerable, including those affected by conflict.

Learn about #WhatsHappeningInMyanmar, our work & what must be done. RT to help raise awareness. pic.twitter.com/TjSPxOs3iO

Myanmar has struggled to recover from the devastation of Cyclone Komen, which displaced 1.7 million people in 2015. Meanwhile, 100,000 Muslims forced to flee deadly persecution escaped by boat, many of whom tragically drowned at sea. Renewed fighting in the northern Shan State has forced an estimated 3,500 people–mostly women and children–from their homes.

What are the main humanitarian challenges in Myanmar?

In 2011, Myanmar began the process of political, social and economic reform. This led to more freedoms, decreased oppression and increased foreign investment. Despite these gains, many people continue to require lifesaving support—especially those living in rural communities.

Healthcare services are alarmingly under-resourced and religious tensions are still common. The United Nations estimates that continued instability has displaced another 375,000 people within Myanmar and pushed thousands more into neighboring Thailand, where more than 140,000 Burmese refugees live in camps along the border.

What is happening in Myanmar's Rakhine State?

Since 2012, clashes between Buddhists and minority Muslims in Rakhine State have forced hundreds of thousands of people from their homes. Over 100,000 are still living in camps on the outskirts of Sittwe, the state capital. The majority are Muslims who call themselves Rohingya.

Attacks by militants on police stations on August 25, 2017 led to an outbreak of violence causing hundreds of thousands of refugees to flee into neighboring Bangladesh. The IRC and its partners in Bangladesh are providing health care, protection and other emergency support to the refugees.

The IRC and other international aid organizations working in Rakhine have strongly condemned the ongoing violence and advocated for unhindered access to safely to deliver lifesaving services all affected communities.

As one of the largest health care providers in Rakhine, the IRC has gradually scaled up our humanitarian response, including lifesaving primary and reproductive health care, clean water and sanitation services, and protection of women and girls. We have also provided shelter supplies, including tarps and rope, and soap and other personal hygiene supplies to vulnerable, crisis-affected communities in Rathedaung, a township that had previously been cut off from aid in the wake of the August 2017 violence.

How does the IRC help in Myanmar?

Our mission is to help people whose lives and livelihoods are shattered by conflict and disaster to recover and gain control of their futures.

The IRC began work in Myanmar in 2008, providing humanitarian relief in response to Cyclone Nargis. Since then, the IRC has become a valued partner of both government and local aid organizations. We provide health care, water and sanitation services, career training, and support for community development projects.

As the country struggles to recover from ongoing conflict and natural disasters, we are focusing on some of the most remote areas of the country, including Rakhine, Chin and Shan states. The IRC:

The IRC’s work in Myanmar is more crucial than ever as people struggle to rebuild their lives in the wake of natural disaster and internal conflict.

We pledge to put the needs of the most vulnerable—women, children and the elderly—at the forefront of our efforts, and to achieve measurable improvements in decision-making power, safety and health. 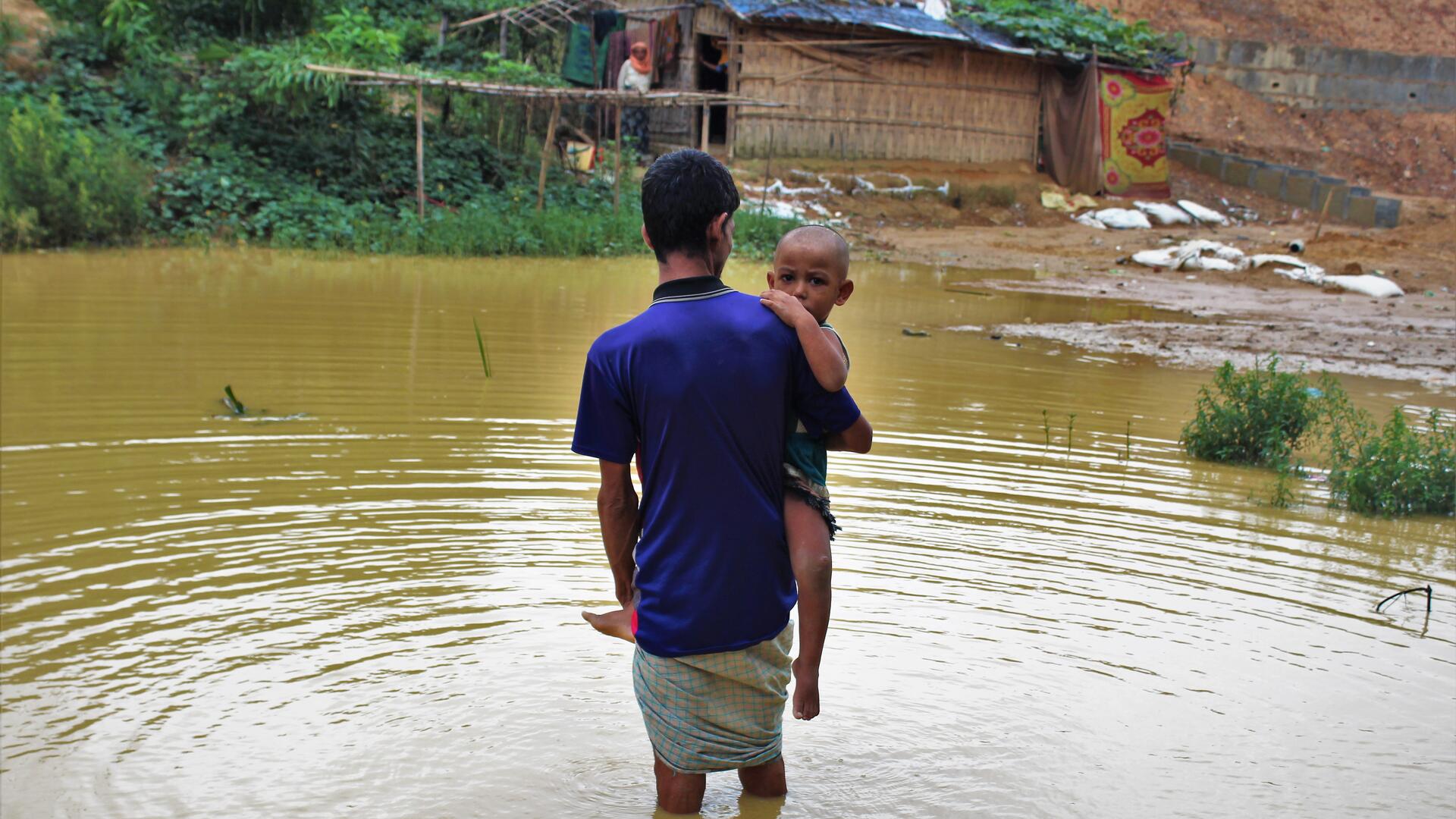 What you need to know about the crisis in Myanmar

The sudden return to military rule in Myanmar has raised alarms about the future of the southeast Asian nation. Learn more about the Myanmar crisis. 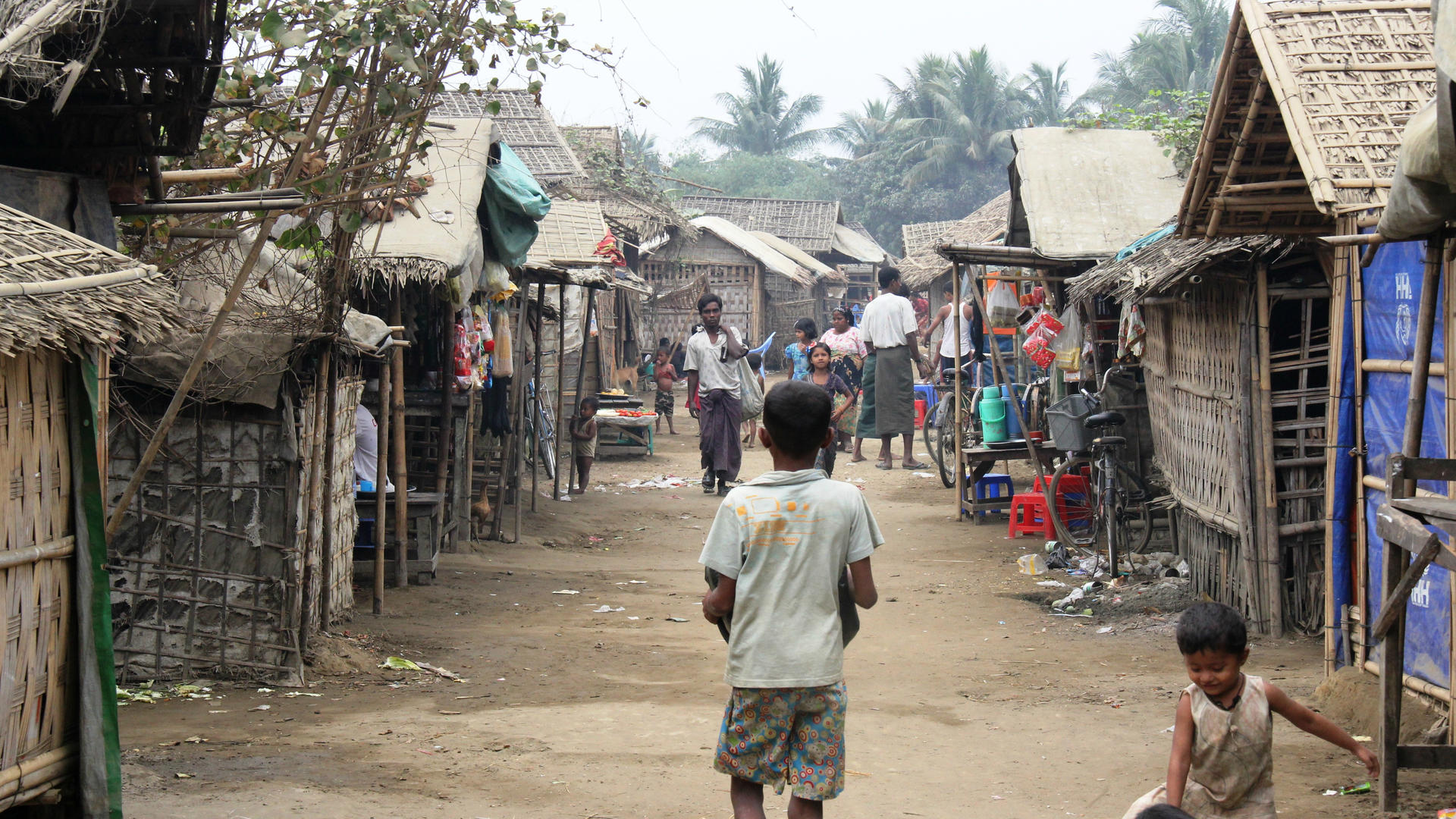 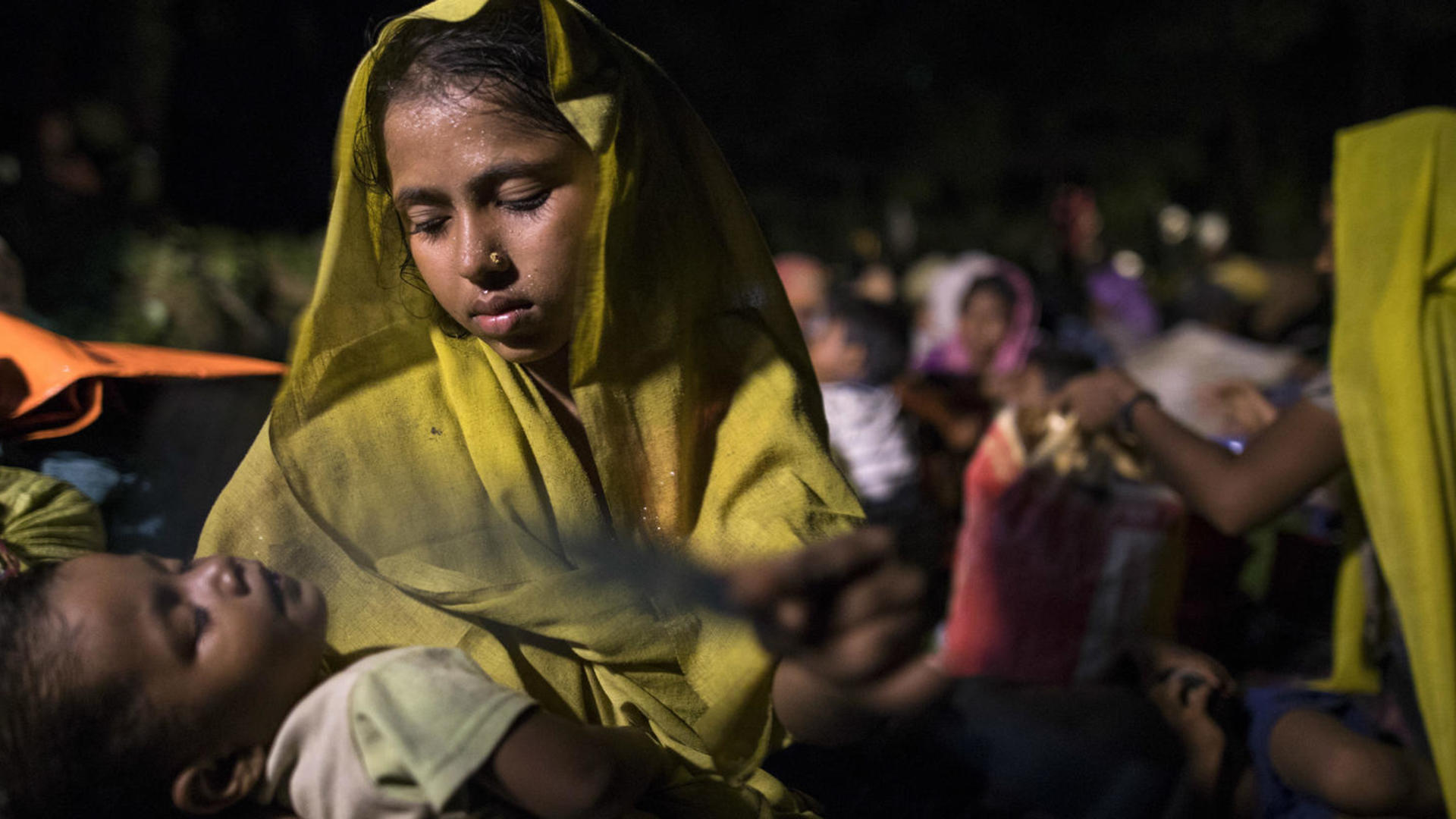 Rohingya refugees: The world’s fastest-growing humanitarian crisis by the numbers 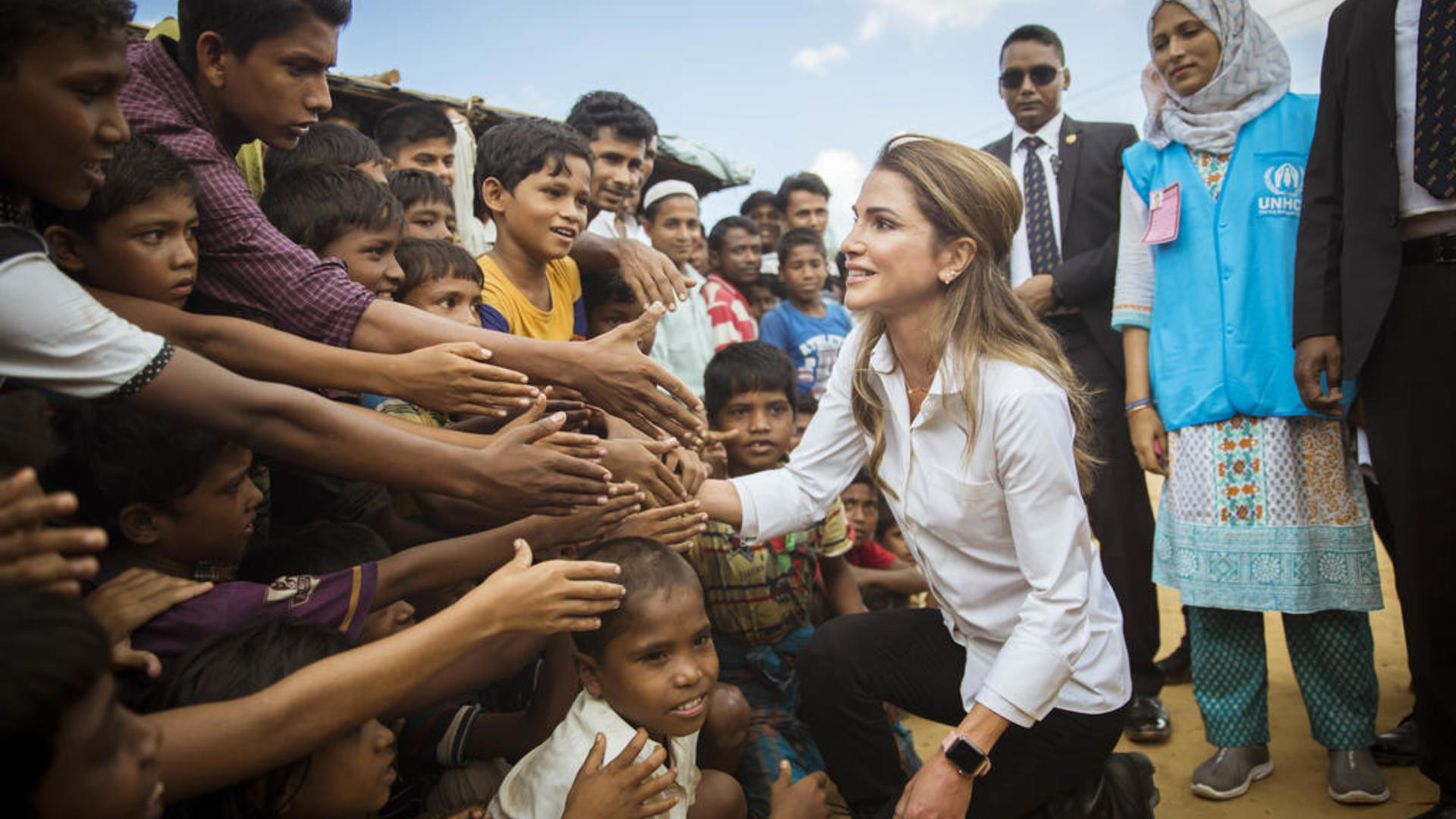 As the military takes over in Myanmar, IRC expresses grave concern for those most at risk
February 1, 2021
Travel Ban expansion could tear families apart
January 31, 2020
END_OF_DOCUMENT_TOKEN_TO_BE_REPLACED
×
Help us send emergency aid to Afghanistan and crisis zones worldwide.Donate now