After fleeing shocking violence in Myanmar, nearly 1 million Rohingya are now living just across the border in Bangladesh in the world’s biggest refugee camp. Despite the welcome they have received, many are now struggling to imagine a future for themselves.

What caused the current crisis in Bangladesh?

Since 2012, violence against minority Muslims in Myanmar has forced hundreds of thousands of people from their homes. Most are Rohingya, now the world’s largest stateless people. In 2017 alone, over 650,000 fled to Bangladesh. The scale of the displacement has created dangerously overcrowded refugee camps where basic services are stretched beyond their limits.

What are the main humanitarian challenges in Bangladesh?

The nearly one million refugees in Cox’s Bazar are living in overcrowded shelters made of bamboo and tarpaulins, many erected on deforested hillsides prone to landslides. These flimsy structures are not able to withstand the heavy rains of the monsoon season, which lasts from May to September.

While Bangladesh is well versed in responding to natural disasters, its capacity is strained by the added burden of hosting nearly one million additional people. With each heavy monsoon the Rohingya face the risk of outbreaks of diphtheria and cholera, as well as emergency levels of malnutrition. Monsoon flooding exacerbates these problems as latrines flood and water sources are contaminated: Dengue fever, hepatitis and diarrhea could sweep through the camps.

Lifesaving aid is urgently needed to assist the Rohingya. Aid organizations do not have adequate resources: Humanitarian partners must scale up their capacity quickly.

How does the IRC help in Bangladesh?

The IRC has launched an emergency response in Cox’s Bazar focusing on health and the protection of vulnerable women and children. We have established a number of “one-stop shops” where IRC teams work with partners to provide comprehensive care for women and girls, including reproductive and childbirth services and support for those who have encountered violence.

The IRC is also scaling up our work to empower women and adolescent through skills development and raising awareness to prevent gender-based violence. We also have introduced “safe healing and learning spaces” and education programs to help children enhance their social and cognitive skills and cope with the emotional trauma they have experienced.

In addition, the IRC has established two mobile medical teams to serve hard-to-reach refugees in the sprawling Kutupalong-Balukhali camp. During the monsoon season these mobile clinics will also serve local Bangladeshi communities whose health facilities have been shut down by flooding or landslides.

What more needs to be done?

The IRC works in Bangladesh to protect and promote the rights and serve the needs of the most vulnerable through women and children’s health and protection services, and effective response to the needs of people affected by conflict, disaster and poverty. Read our Bangladesh strategy action plan. 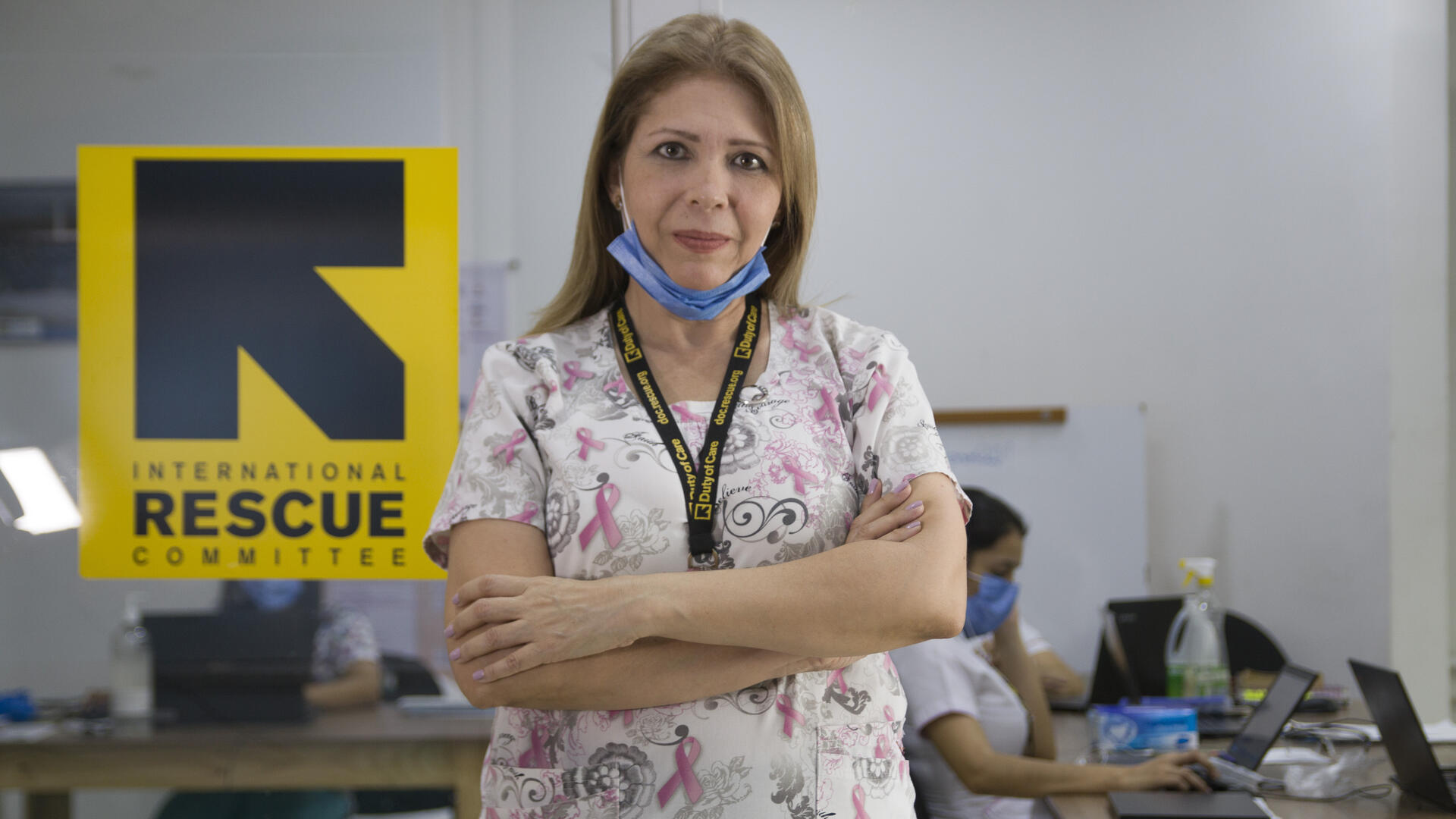 The coronavirus pandemic has put the unflagging dedication of health workers around the globe in the spotlight. 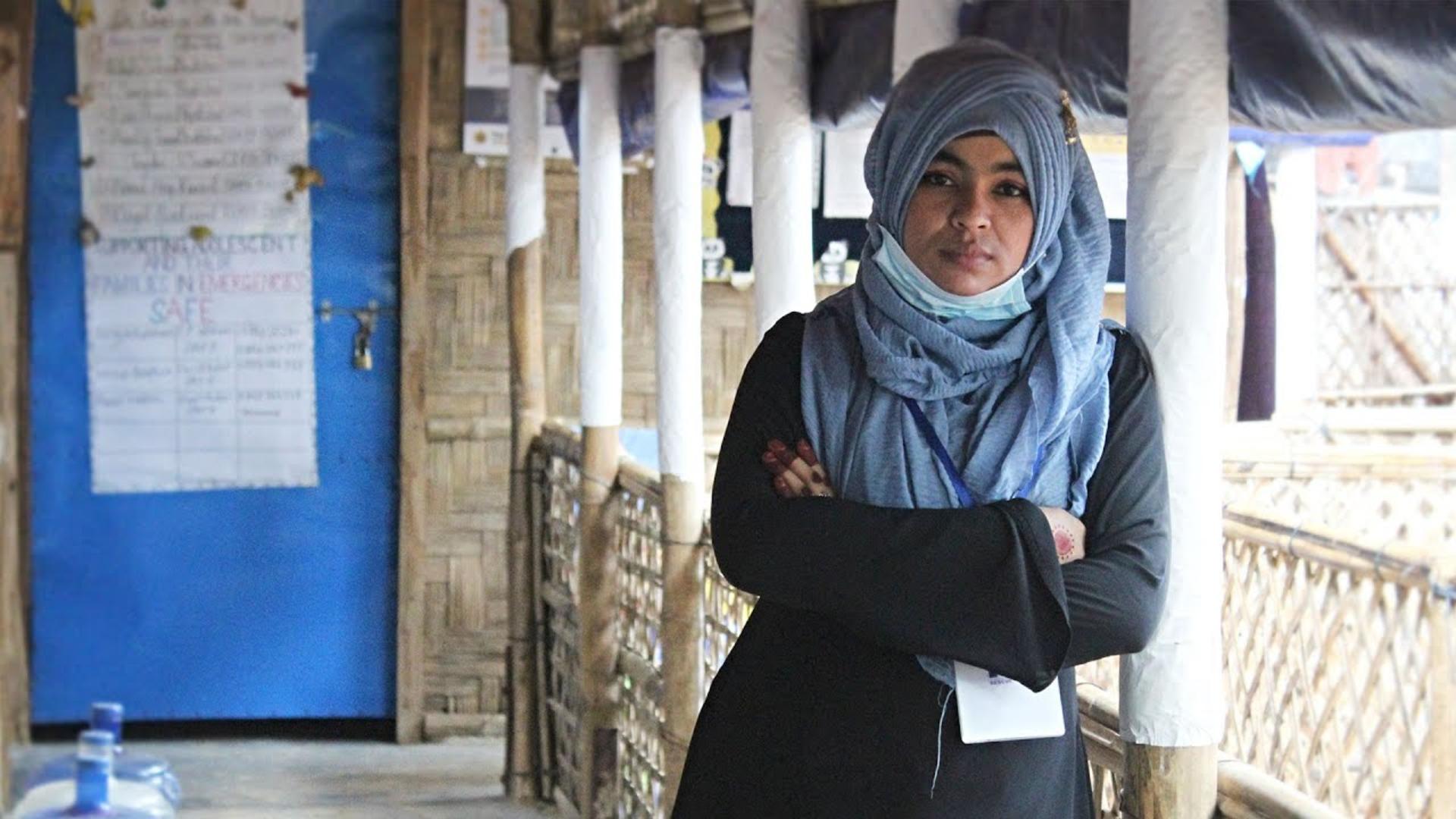 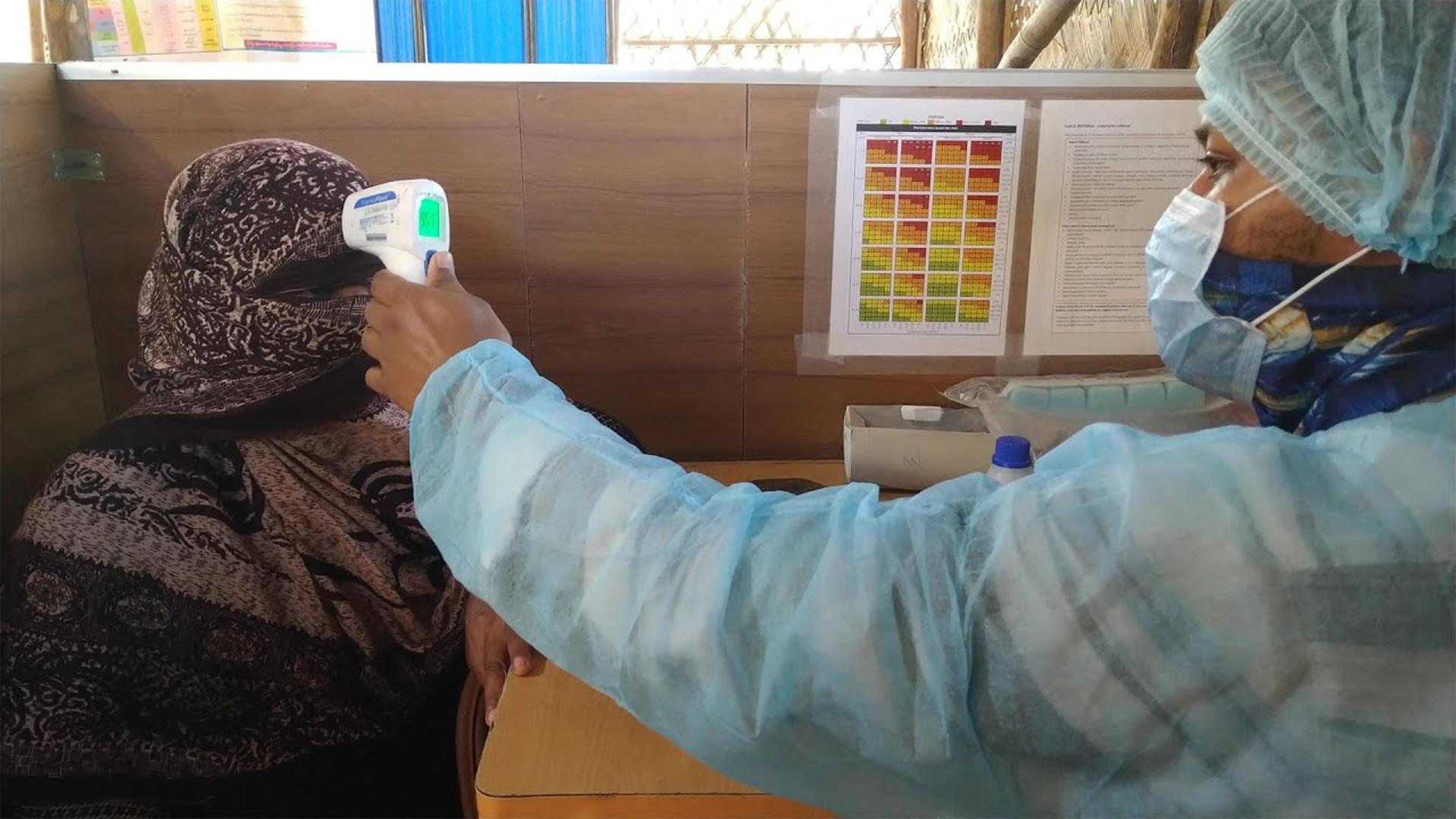 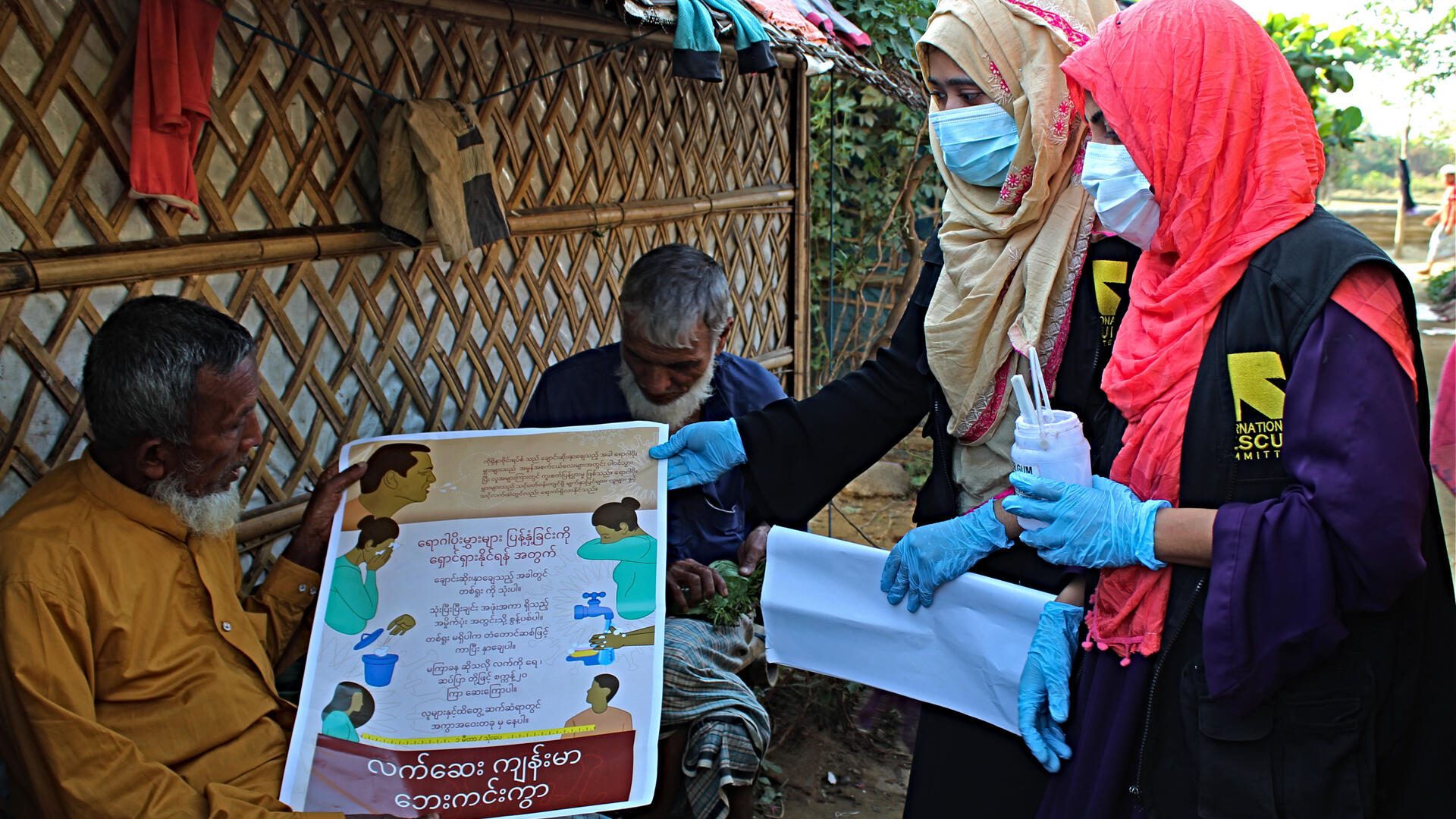 The coronavirus reaches the world’s largest refugee camp: inside the IRC's response 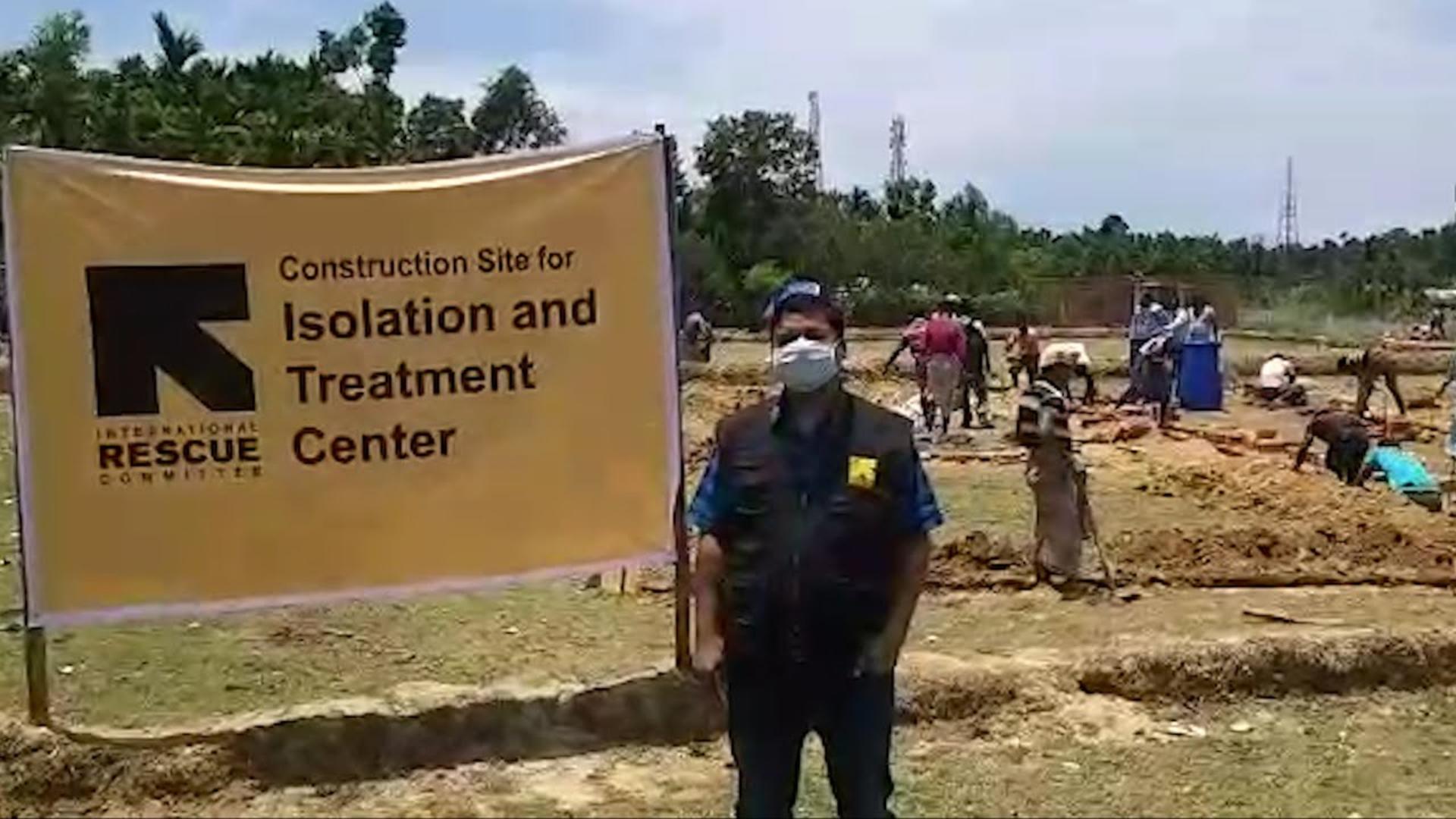