In 2015, Saudi Arabia and its allies began a military intervention in Yemen as part of an effort to unseat the Ansar Allah movement (often called the Houthis) and restore former President Abdu Rabbu Mansour Hadi to power. It's estimated that 100,000 people in Yemen have been killed since early 2016, including 18,500 civilians killed by airstrikes. 3.6 million have been uprooted as a result of this conflict.

In 2020, the knock on effects of the COVID-19 pandemic and a steep drop in humanitarian funding put the country at risk of massive further deterioration. Food insecurity is rising and thousands are facing famine-like conditions.

Continued fighting prevents shipments of food and fuel from entering the country. Hospitals do not have diesel fuel to operate generators during power cuts, and ambulances have run out of gasoline. Stocks of antibiotics and critical medical supplies have been depleted.

The COVID-19 pandemic has deepened Yemen’s economic crisis, increasing the risk of famine in the country. The humanitarian response faces unprecedented threats from underfunding, on top of one of the world’s most challenging operating environments; 3 million fewer Yemenis were receiving aid each month by late 2020 compared to the response at the beginning of the year.

Yemen on the IRC's 2022 Emergency Watchlist

Despite the COVID-19 outbreak, the IRC continues to deliver urgent health care and nutrition to those displaced by the war and people living in remote, hard-to-reach areas, and reproductive healthcare to pregnant women and new mothers. We are also continuing to provide critical support to women impacted by gender-based violence and are supporting the establishment of a COVID-19 isolation unit.

Here are five reasons the IRC ranked Yemen as the country, after Afghanistan and Ethiopia, most at risk of worsening humanitarian crisis in 2022.

Learn more about the crisis 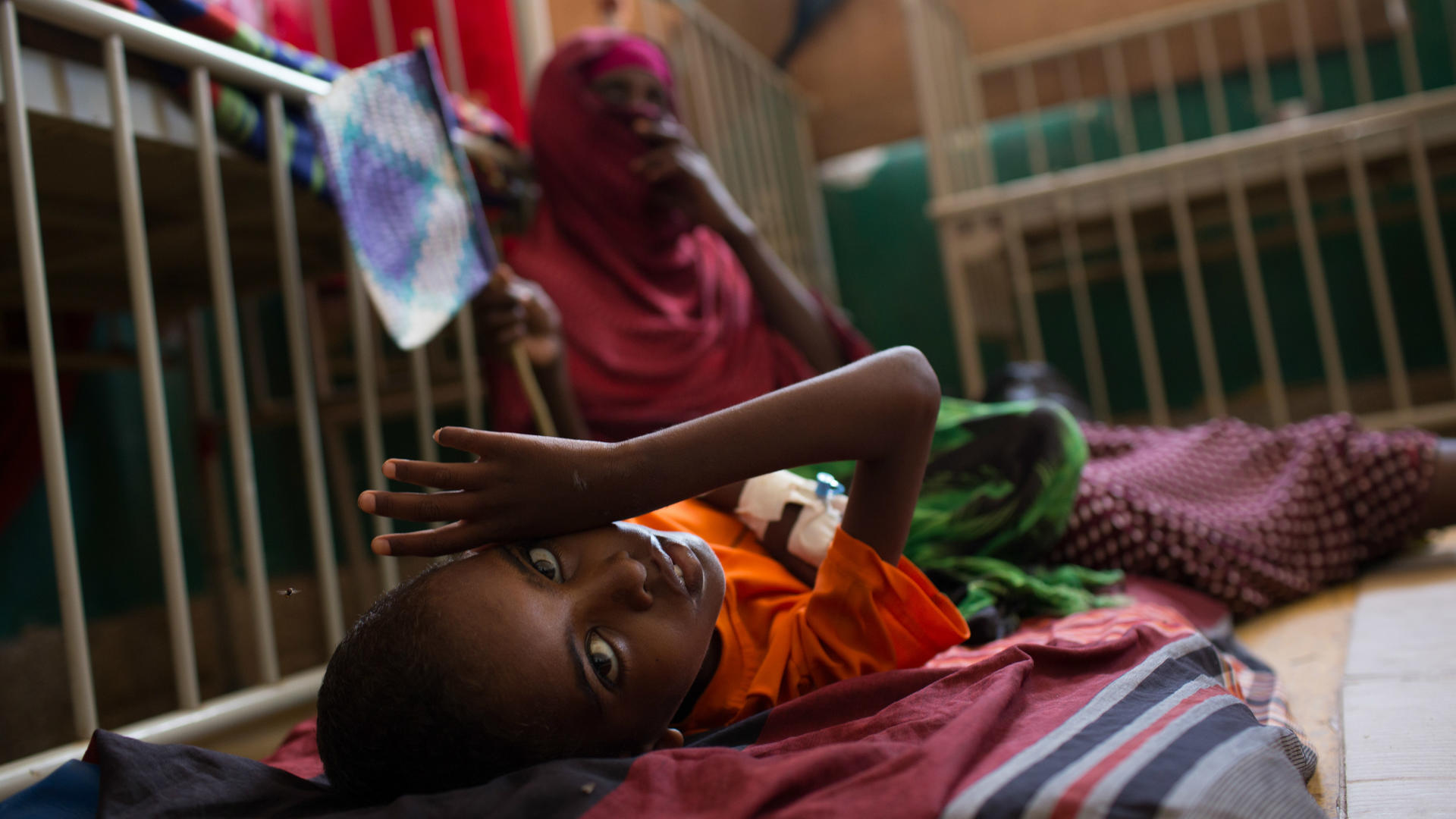