The IRC is providing food and water, health care and sanitation, protection for children and women, and education and legal assistance for displaced people from Myanmar residing in Thailand, as well as resettlement processing for those offered sanctuary in the United States.

What caused the crisis in Thailand?

People uprooted from Myanmar, also known as Burma, began crossing into Thailand in 1984 to escape violence and oppressive military rule at home. Today around 104,000 people live in camps on the Thai side of the border.

In all, some 3 million refugees, displaced people and migrants live in limbo in Thailand with limited access to basic rights, education and health care.

What are the main humanitarian challenges in Thailand?

With no legal right to work in Thailand or even to leave the camps, refugees live in limbo—dependent on services provided by aid organizations like the IRC.

Alcoholism and domestic violence are widespread. Children are at risk of abuse, neglect and exploitation. Many girls marry early, sometimes to spouses who abuse them.

How does the IRC help in Thailand?

The IRC’s mission is to help people whose lives and livelihoods have been shattered by conflict and disaster to survive, recover and gain control of their future.

The IRC started working in Thailand in 1975 in response to the influx of refugees from Vietnam, Laos and Cambodia. We have provided programs and services to displaced Burmese in Thailand since 1992. Specifically, the IRC:

The IRC’s priorities are to keep people safe and healthy and ensure they have the power to make decisions about their lives. We aim to reach 70,000 people by the end of 2020, specifically targeting conflict-affected people.

Download the IRC's Thailand strategy action plan to learn more about our program priorities through 2020. 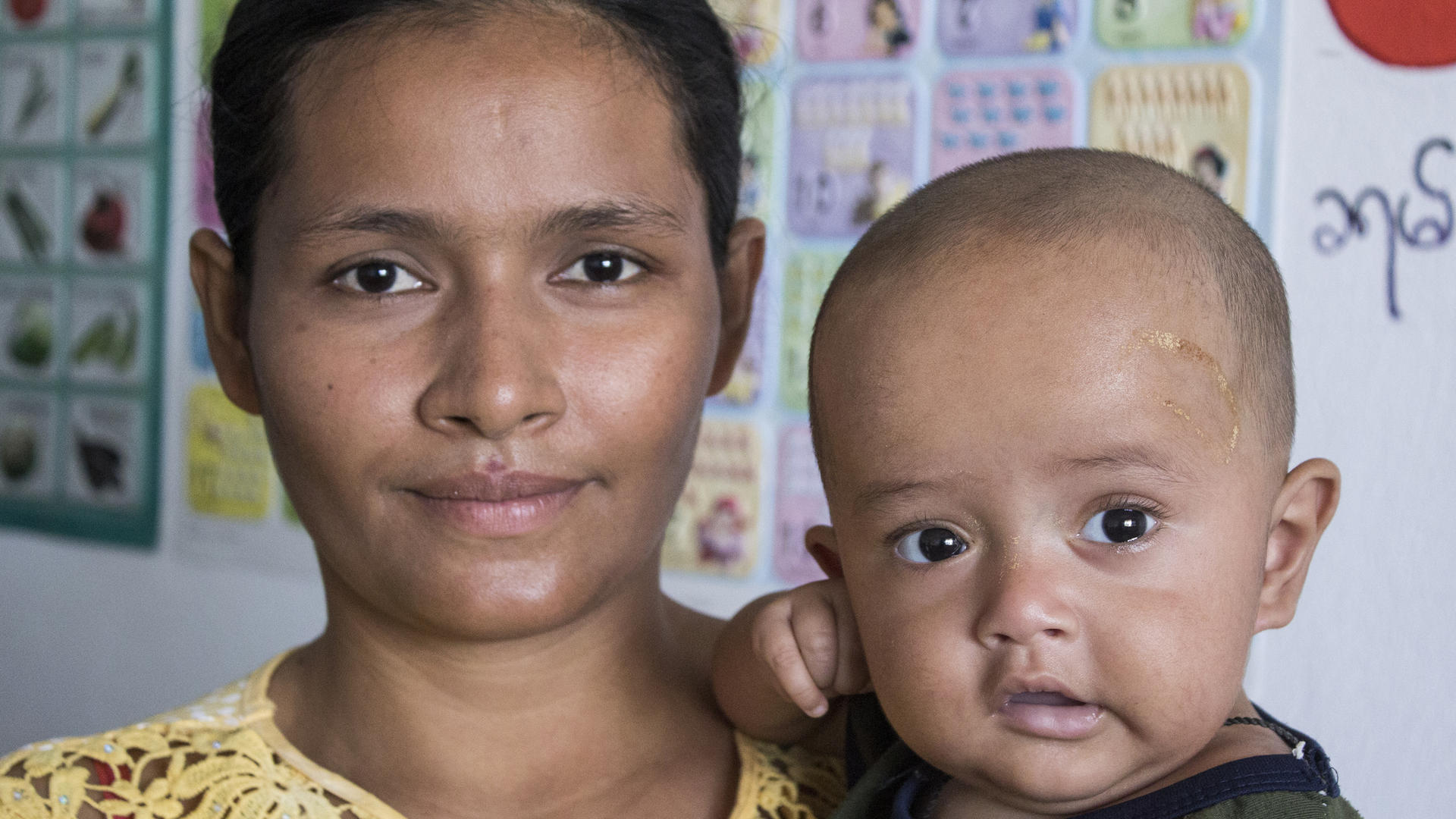 Meet a doctor, a refugee herself, who works with the IRC along the Thailand-Myanmar border providing essential care for 150,000 patients a year.

Some of the boys rescued from a Thai cave are 'stateless.' What does that mean? 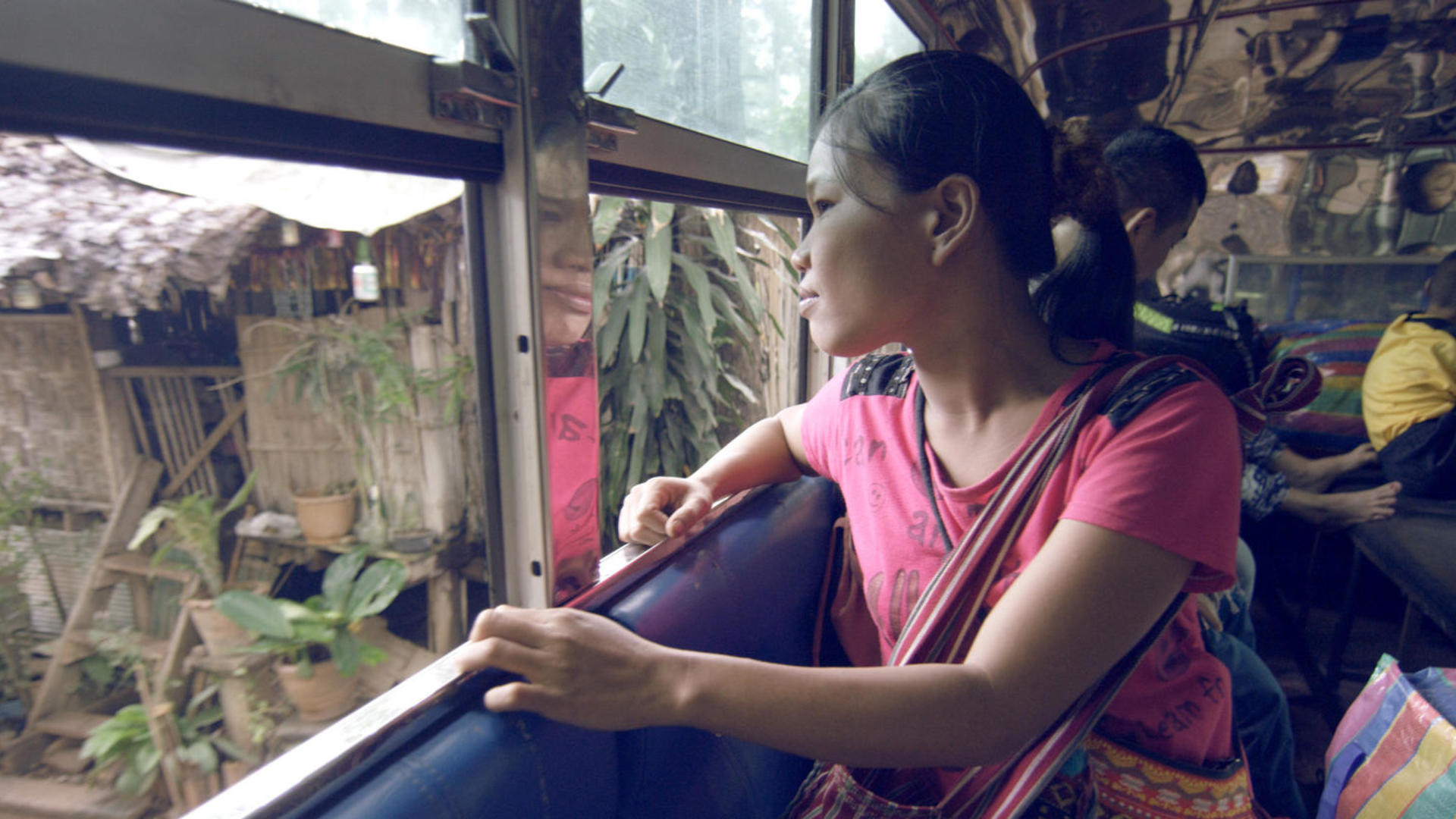 A bridge to a new life

See where a refugee's journey begins 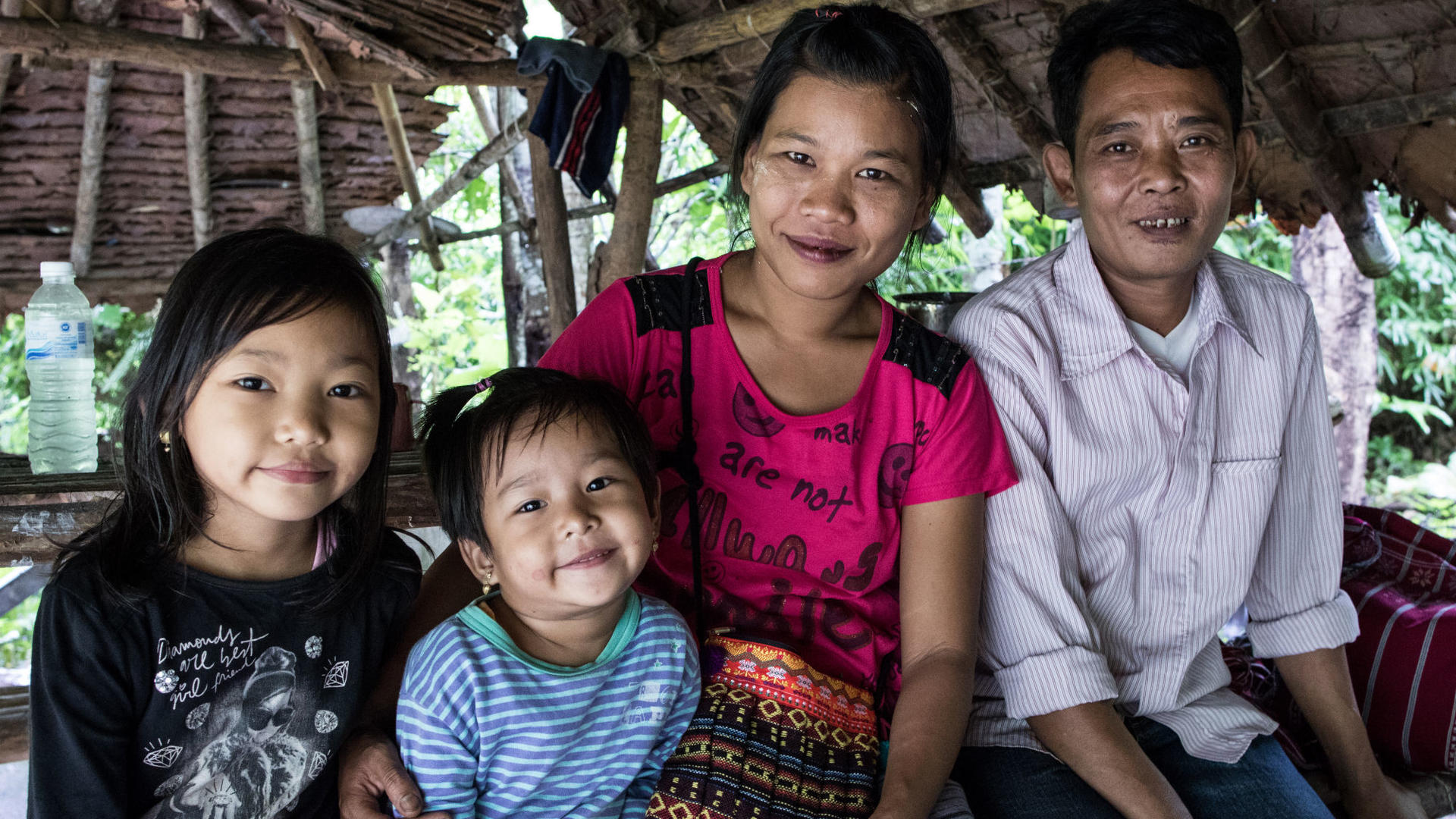 From life in limbo to refuge in Utah 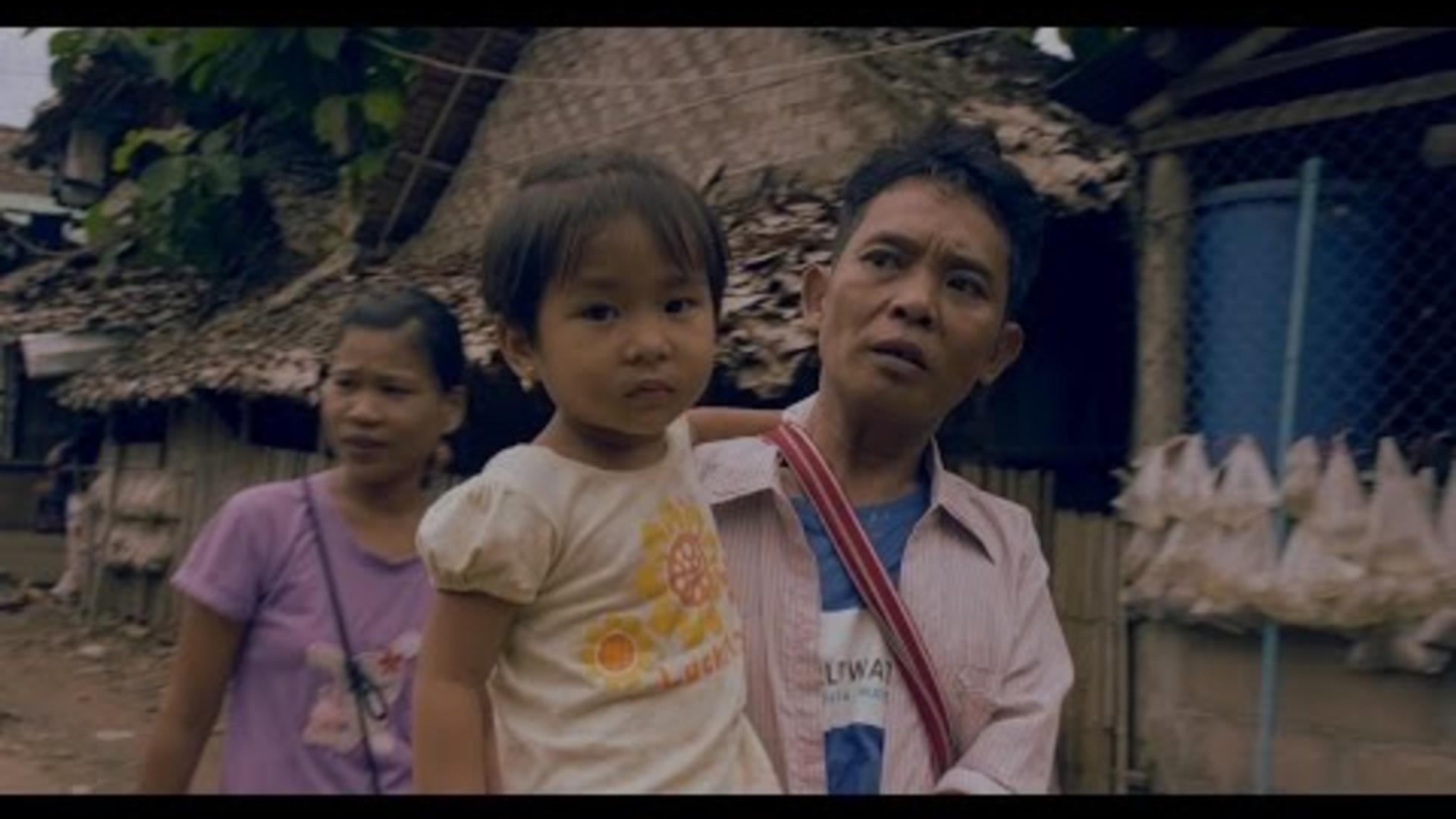