The IRC in Tallahassee, FL

The International Rescue Committee provides opportunities for refugees, asylees, victims of human trafficking, survivors of torture, and other immigrants to thrive in America. Each year, thousands of people, forced to flee violence and persecution, are welcomed by the people of the United States into the safety and freedom of America. These individuals have survived against incredible odds. The IRC works with government bodies, civil society actors, and local volunteers to help them translate their past experiences into assets that are valuable to their new communities. In Tallahassee and other offices across the country, the IRC helps them to rebuild their lives.

Why are refugees arriving in Tallahassee?

Refugees may be placed in a city where they have relatives or friends, or where there’s an established community that shares their language or culture. Other considerations include the cost of living and a community’s ability to provide medical services. However, as legal U.S. residents, refugees may live in any city and state they chose.

How does the IRC help refugees in Tallahassee?

Our programs are designed to ensure refugees thrive in America—whether ensuring children are enrolled in school, adults become self-reliant through employment or starting businesses, or families receive acute medical care they need to recover from trauma or illness. The IRC helps those in need to rebuild their lives and regain control of their future in their new home community.

The IRC Tallahassee office provides comprehensive services to refugees, entrants, victims of human trafficking and other eligible immigrants residing in Leon County and Northwest Florida assisting their integration and path to self-sufficiency.

How can I help refugees in Tallahassee?

There are many ways that you can get involved with the IRC’s work in Tallahassee. You can:

Donate: Give a tax-deductible financial contribution either via the website or sent to our office.

Volunteer Process and Opportunities: Read the steps you need to go through to become an IRC volunteer and see our current list of volunteer opportunities here.

New or Gently Used Items Needed for Refugees: We’re collecting items for newly refugees. See how you can help.

Spread the Word: Consider hosting your own Fundraising Campaign (on- or offline). Stay connected via our newsletter, follow us on Facebook, and ask others to do the same!

Other Ways to Get Involved: Employ refugees, connect us to affordable housing options

What do refugees contribute to Tallahassee?

Welcome from our Deputy Director 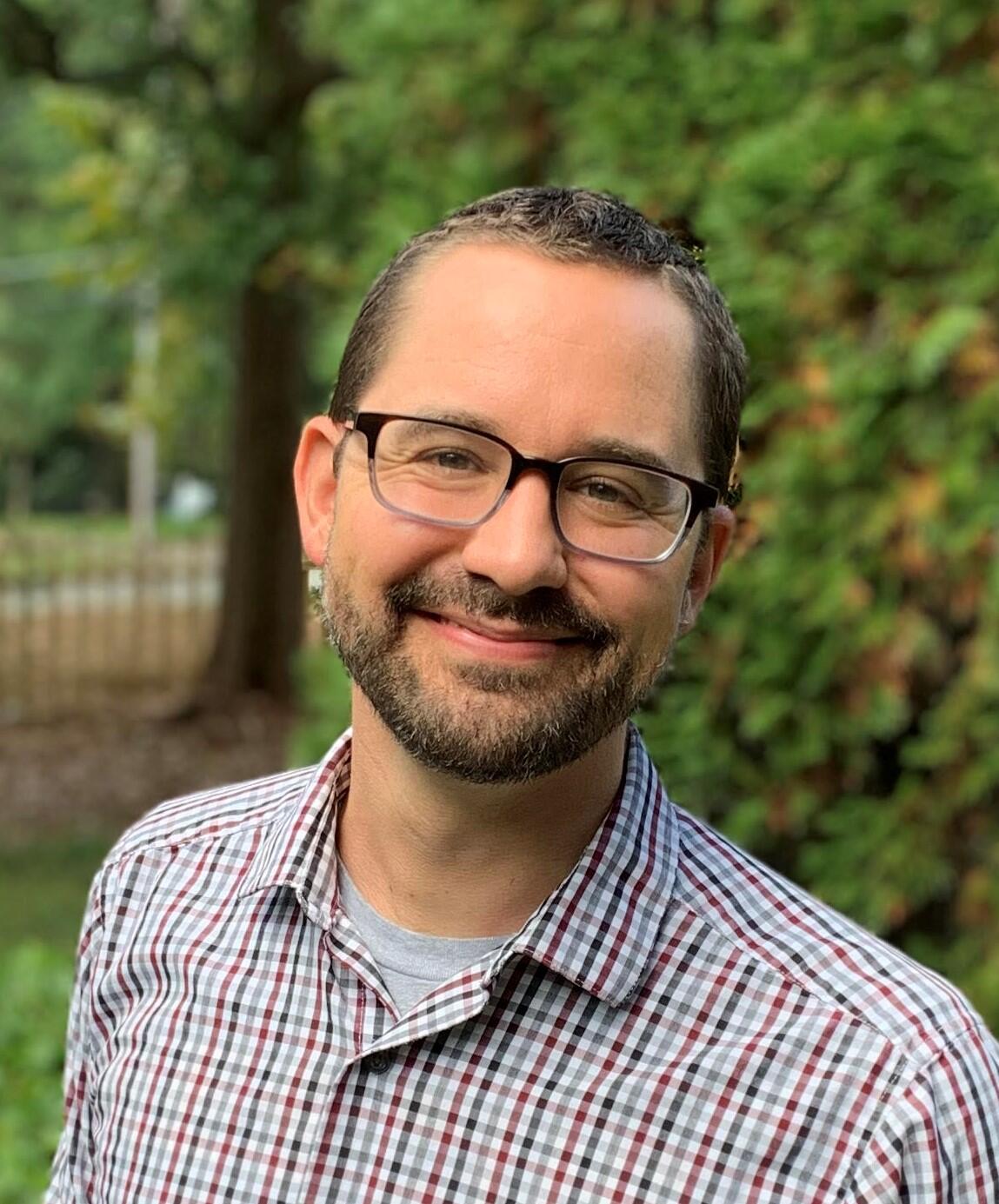 The services delivered by our compassionate, tireless team of professionals are vital to the many members of our community who have experienced violence, family separation and other traumas. No less important are the refugee resettlement and community integration services, ensuring that refugees, asylees, survivors of human trafficking and other immigrants who have fled persecution are able to find safety in their new homes. I am thankful for your support and I invite you to continue your critical role as we seek to serve the most vulnerable members of our communities.