As violence across Mexico and the Northern Triangle region of Central America increases, families continue to cross the U.S. border in search of safety. U.S policy has exacerbated their plight, neglecting to put systems in place that ensure safety and advise families of critical next steps in the immigration process. The IRC is partnering with local organizations to provide emergency support to families on Mexico’s northern border, but more funding is urgently needed.

What caused the current crisis in Mexico?

Mexico has long been plagued by violence from drug cartels and gangs; 2018 was the nation’s deadliest year, with a record-breaking 33,000+ homicides. Similar situations can be seen in some of Mexico’s neighbors, where war-zone levels of violence are displacing hundreds of thousands a year. Hundreds of Mexicans, Central Americans from El Salvador, Guatemala and Honduras, and people of other nationalities flee to the U.S. border each day in search of safety. Forty percent are families and children, and that number continues to increase.

U.S. policy changes, including limits on the number of people able to apply for asylum each day, mean an increasing number of people are stuck in Mexican border towns, where services are limited, while others are being forcibly returned under the so-called “Remain in Mexico” policy.

What are the main humanitarian challenges in Mexico?

Services in border towns are limited, and those that do exist are overwhelmed. Shelters are often operating at well over their capacity and supporting people for over a month, when they were designed to house people for just three days. The lack of services is putting already vulnerable women and children at particular risk.

Children are reported to be at risk of sexual abuse, gang recruitment and violence, and women are vulnerable targets of criminal gangs engaging in human trafficking. An IRC survey across four shelters on the northern border found an unusually high number of families citing safety and protection from violence and gangs as priority concerns.

How does the IRC help in Mexico?

The IRC is supporting local partners in Mexico to aid migrants and asylum seekers stuck in border towns. We are supporting programs that work with women and girls who have experienced violence by increasing access to services such as medical care.

We are also working with local partners on a COVID-19 public health awareness campaign along with psychosocial support in shelters at the Mexico-U.S. border in Ciudad Juárez. The project will directly benefit 17 shelters hosting approximately 3,000 people and reach an additional 10,000 in surrounding host communities. The initiative will include sessions on the transmission of COVID-19, protective and preventive measures, including identification of at-risk groups, signs and symptoms of COVID-19, where to access help and support, reinforcement of public health best practices and the distribution of hygiene kits.

In August 2021, we launched assistance for Afghans evacuated from their country after the change in government: welcoming them at the airport and providing COVID-19 testing, emergency medical attention as needed, and legal assistance to obtain the Mexican humanitarian visa, as well as facilitating accommodation and transportation.

As violence continues to plague Mexico and border towns specifically, the IRC’s work is more critical than ever. We pledge to put the needs of those most affected by the crisis at the forefront of our efforts and to achieve measurable improvements.

The IRC continues to assess the impact and plan to scale up our response at the border, but more funding is urgently needed. It is critical for international donors to make emergency funding available to shore up a response commensurate with the needs of this crisis.

Learn more about the IRC's response on both sides of the U.S.-Mexico border. 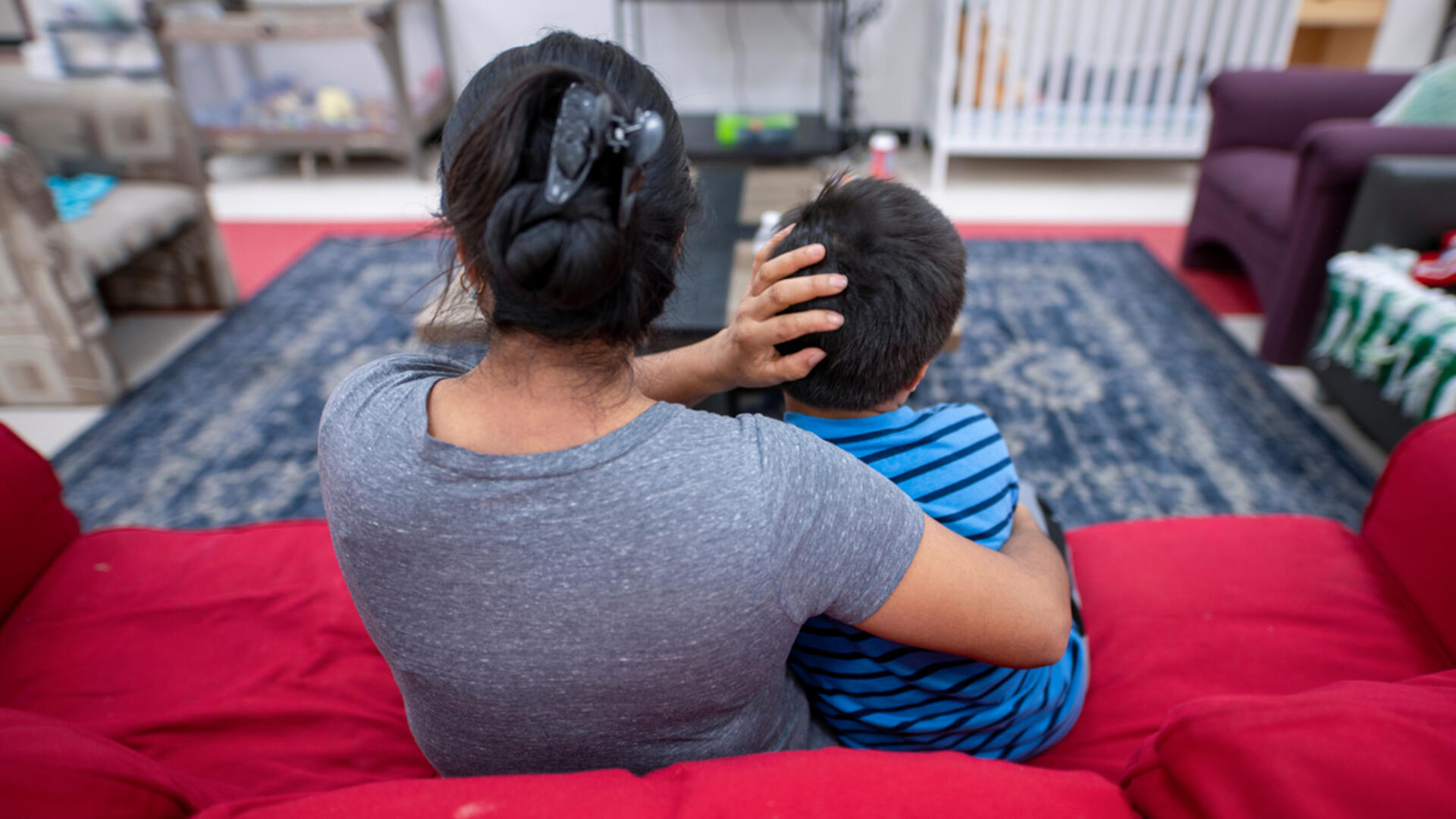 What is happening at the U.S. southern border?

Violence, climate change, rising poverty and COVID-19 are forcing thousands of people from Haiti, northern Central America and other places to flee their homes. 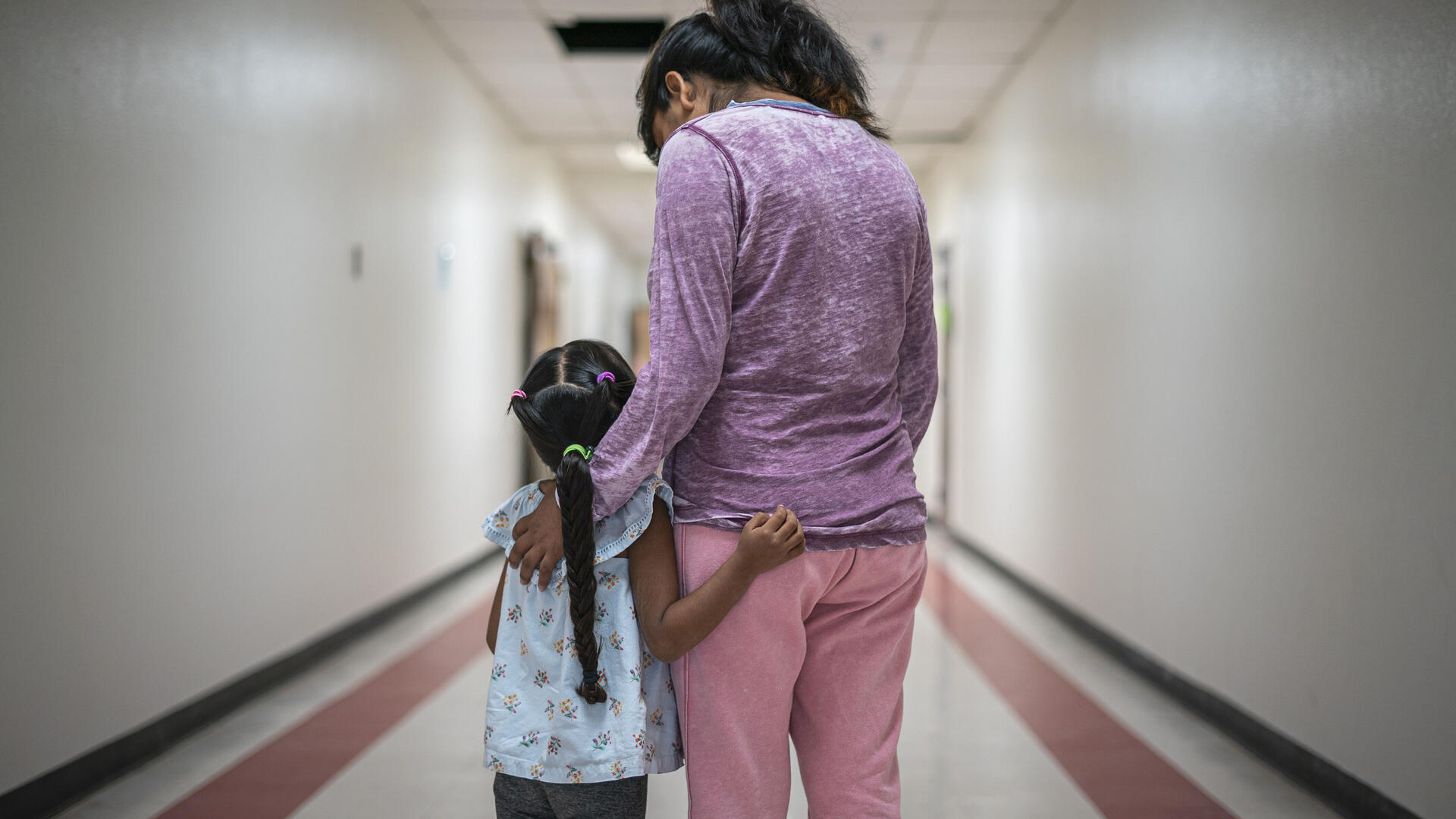 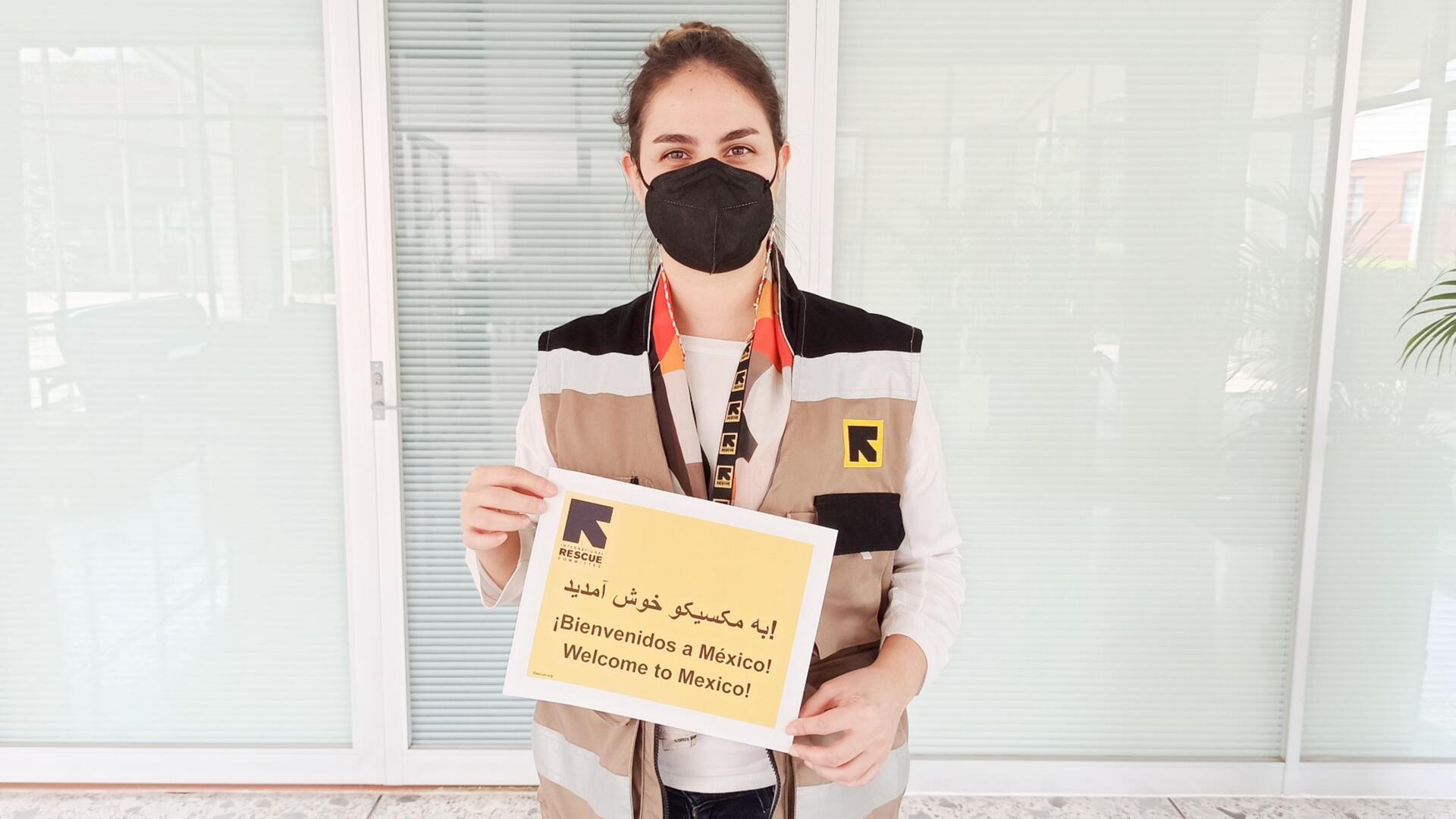 Go inside our work 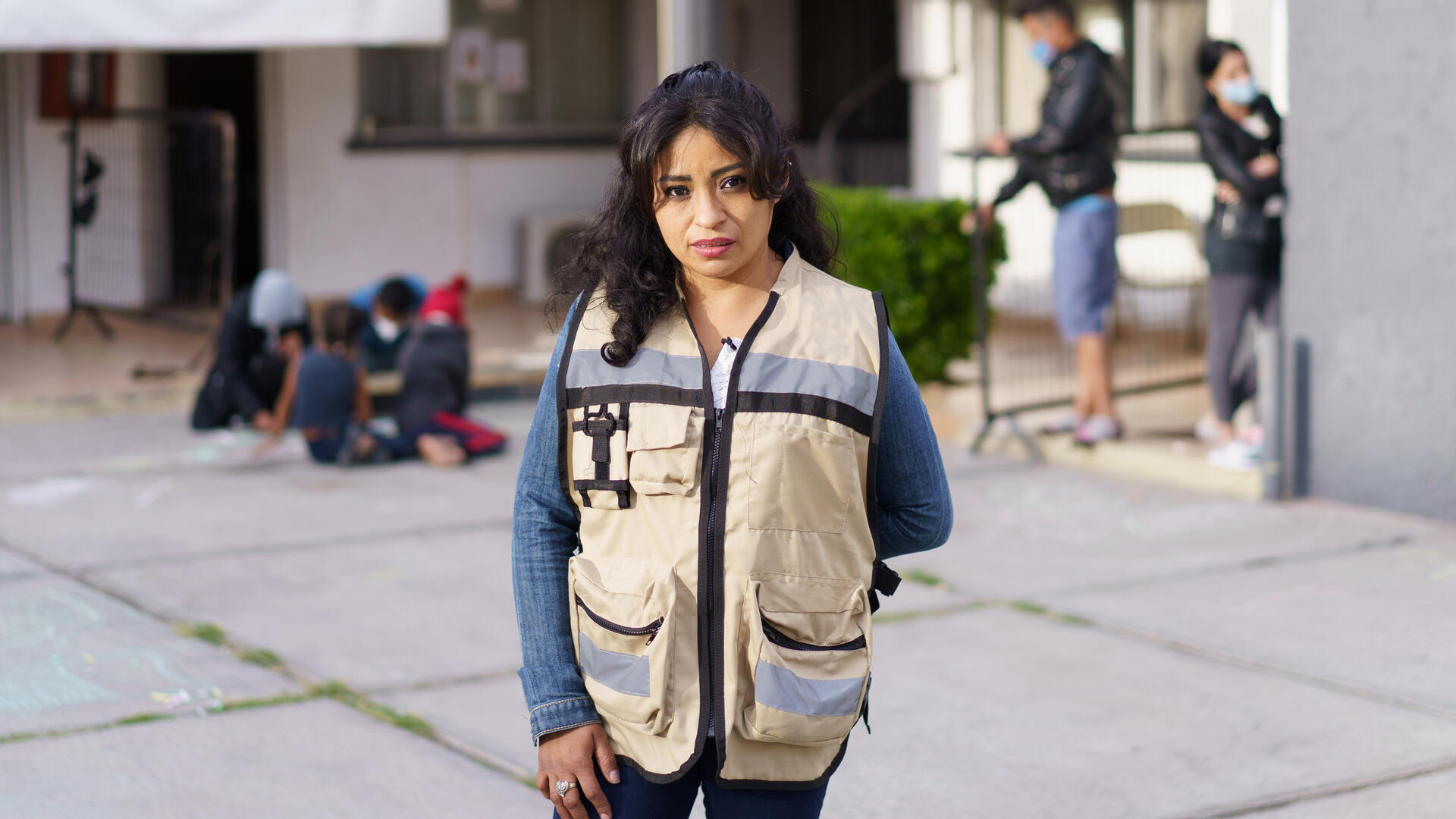 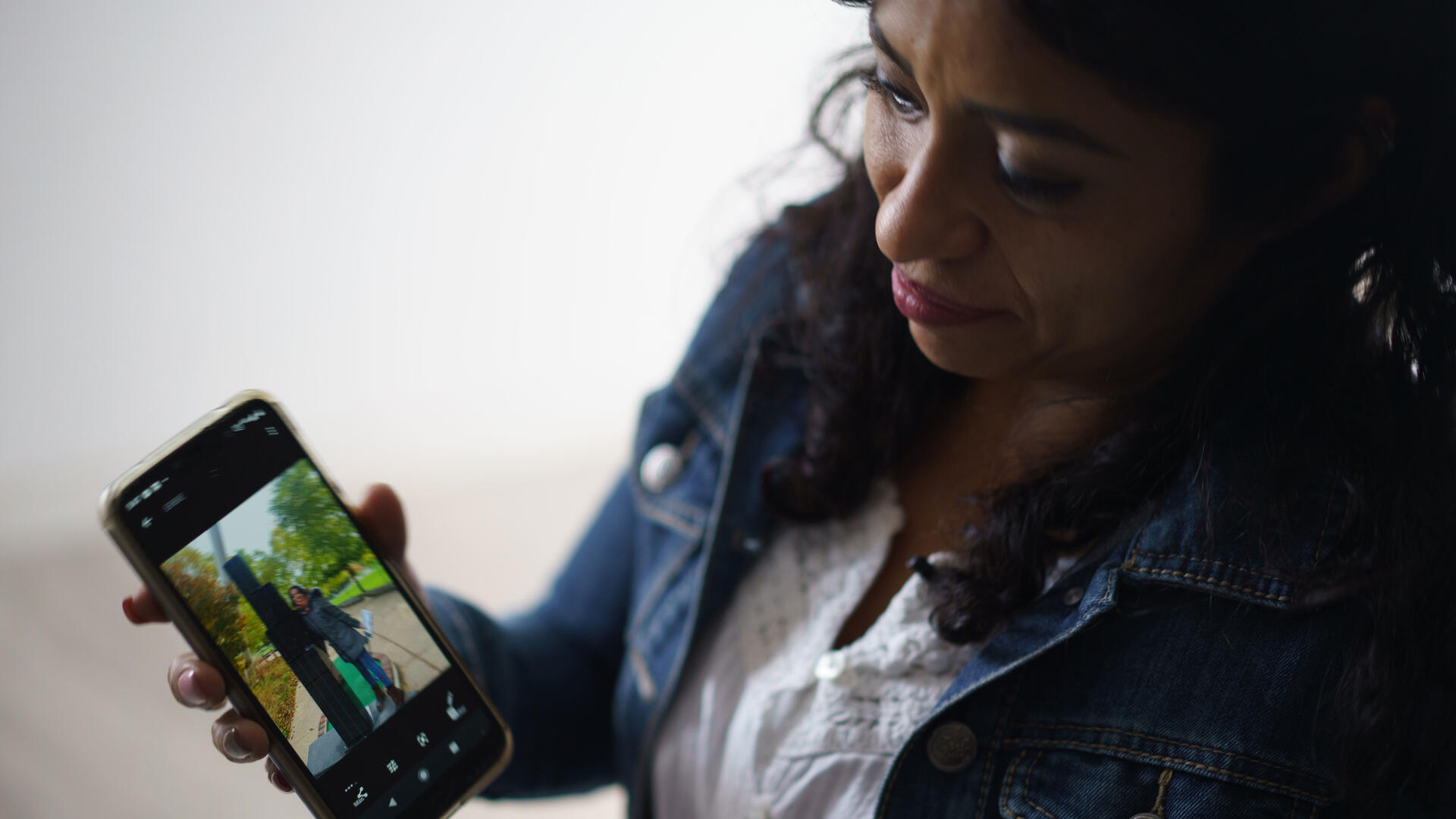 Separated from her children, Rosa gives back to other migrants