The IRC in Baltimore, MD

The International Rescue Committee provides opportunities for refugees, asylees, victims of human trafficking, survivors of torture and other immigrants to thrive in Baltimore and around Maryland.

The IRC works with government bodies, civil society actors and local volunteers to help refugees and immigrants integrate and contribute to our communities.

Read more below for more information on the U.S. refugee resettlement program, available services in Baltimore and how to get involved.

In Baltimore and other offices across the country, the IRC helps refugees and immigrants to thrive and rebuild their lives.

How do refugees arrive in the U.S. and Baltimore?

The United States has a long tradition of sheltering those fleeing conflict and persecution. Once refugees have been identified by the United Nations refugee agency and cleared for resettlement, the U.S. government works with the IRC and eight other national resettlement agencies to help them restart their lives in America. Out of the nearly 20 million refugees in the world, fewer than one percent are considered for resettlement worldwide.

Although even many locals may not know it, Baltimore has a long history of being a destination for refugees – from people fleeing pogroms in the early 20th century to Soviet refugees in the 1980s and 90s. In fact, Old Bay Seasoning, Baltimore’s iconic spice, was invented by a refugee who had fled Nazi-occupied Germany. The IRC in Baltimore opened in 1999.

What services does the IRC in Baltimore provide?

IRC programs are designed to ensure refugees thrive in Maryland. Our services in Baltimore include:

Resettlement: meeting the basic needs for food, shelter and legal rights in the early, critical stages of resettlement.

Youth: supporting students and families to succeed in U.S. schools.

Read below for more details or to request specific services.

How does the IRC support the social and cultural integration of refugees?

IRC staff work closely with community groups, volunteers, schools, neighbors and many others to support refugees in Baltimore and the surrounding communities.

New refugee arrivals are greeted and welcomed at the airport upon arrival. Other individuals are assessed soon after services are requested to determine eligibility.

How does the IRC help refugees find first jobs, build a career and contribute to the local economy?

The economic empowerment program at the IRC assists participants in securing employment, building personal financial success and becoming contributing members to the Baltimore economy. Programs include:

Financial capability offers classes and coaching on topics such as budgeting, banking and credit, and links clients to loans through IRC's Center for Economic Opportunity (CEO).

If you are an employer interested in hiring refugees, please contact us. The IRC’s free employment services are available to help refugees and employers at every step of the way.

What immigration legal services does the IRC provide?

The IRC in Baltimore is recognized by the U.S. Department of Justice to provide immigration legal services.

Please note: fees are charged for services and will be determined at the time of appointment. Services will not be denied based on the inability to pay.

To request an appointment: please email us or call 410-327-1885, extension 111. Please note there may be a waitlist for appointments.

The following services are available:

How can I get involved with the IRC in Baltimore?

There are many ways to get involved, depending on your interest and availability. You can:

Apply for an internship: each autumn, spring and summer we welcome a new cohort of interns.

Volunteer: review the current position descriptions and attend the next info session to learn more!

Purchase an item from our Amazon wishlist: staff will distribute these in-demand items to new families.

Donate: make a tax-deductible financial contribution online or mail to our office.

Hire a humanitarian immigrant: our clients are eager to work. If you own a business or are a hiring professional, contact our employment team for more information. 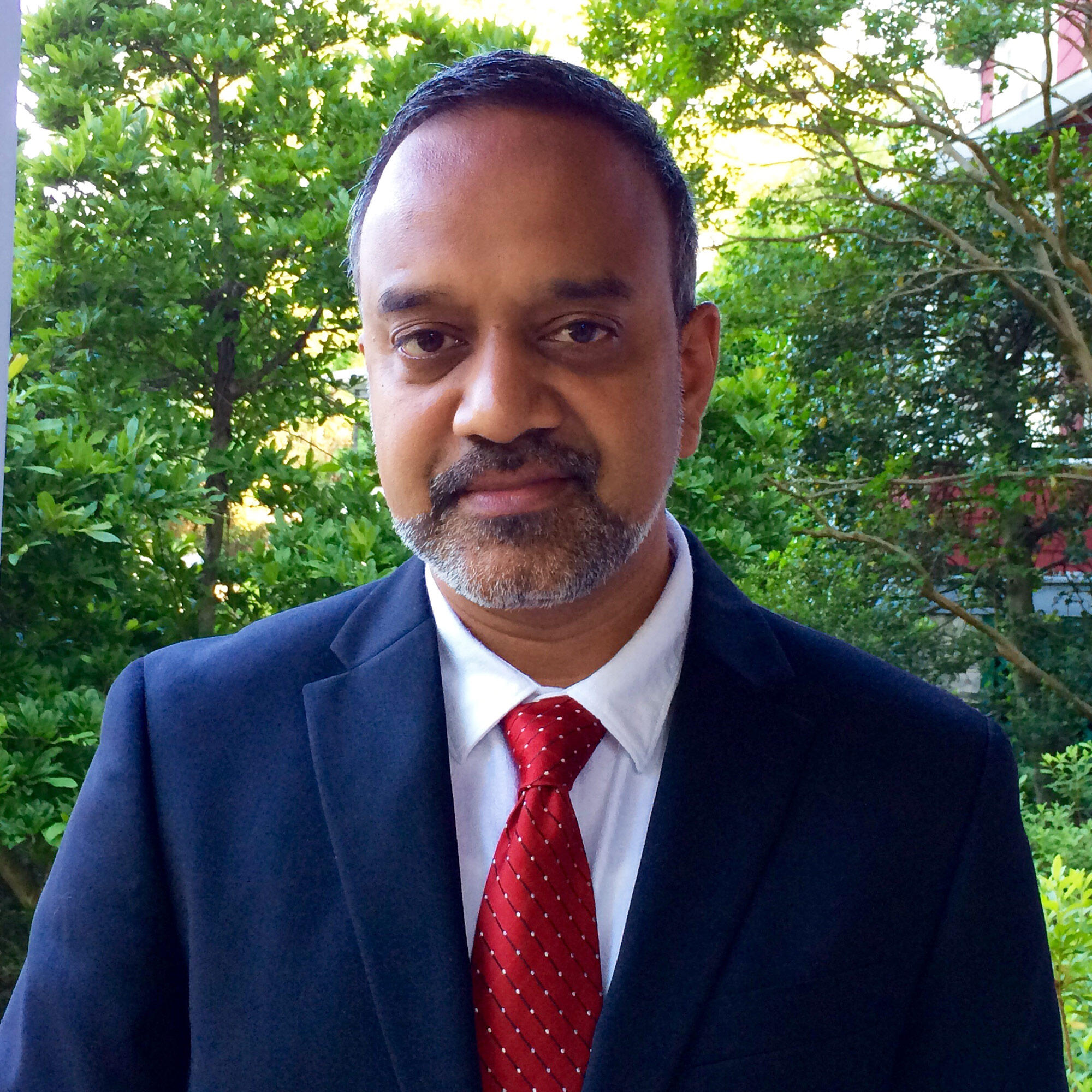 We succeed in assisting refugees only with the strong support of the various communities in Central Maryland. Refugee families benefit greatly from community volunteers, advocates, and donors. I urge you to become active in our efforts to assist refugees to establish a safe and secure life here in Baltimore and the surrounding areas (Anne Arundel, Baltimore, Frederick, Harford and Howard Counties).