Plagued by decades of violent conflict and natural disasters, Afghanistan has created one of the largest refugee populations in the world. The IRC provides humanitarian relief and recovery assistance to those affected by crises.

What caused the current crisis in Afghanistan?

For years, Afghanistan has struggled with a declining economy and dwindling security. In August 2021, the Islamic Emirate of Afghanistan (commonly known as the Taliban) took control of the country. International donors immediately suspended most non-humanitarian funding and froze billions of dollars in assets. Without this funding, the economy has spiraled downward. Afghans are running out of money while prices of food and medicine are skyrocketing. The country could see near universal poverty in 2022 with 97% of Afghans at risk.

Any attempt by Islamic State Khorasan (IS-K) to take advantage of the shift in power portends violence and civilian harm. Meanwhile, Afghanistan faces ongoing drought and a possible fourth wave of COVID-19.

Afghanistan ranks first in the IRC's list of crises that are expected to deteriorate the most in 2022.

What are the main humanitarian challenges in Afghanistan?

The suspension of aid flows—previously 75% of the government budget—has sapped the current government’s ability to pay salaries to public servants and deliver desperately needed services to millions of Afghans. The impact has been immediate and widespread. The population increasingly cannot meet basic needs as the economy and public services collapse amid sanctions.

The shift in power followed a major escalation in conflict between the Taliban and the former government over the course of 2021 and a deal that saw American forces depart the country rapidly.

Civilian casualties in Afghanistan reached record levels in the first half of 2021, with women and children bearing the brunt of the conflict. Afghans who assisted the U.S. in their country, such as translators and interpreters, face great danger. The Biden Administration has been addressing a backlog in processing Special Immigrant Visas (SIVs) for these allies and looking at other paths for Afghans seeking safety—but these efforts benefit less than 1% of Afghans.

The likelihood of extreme weather events in Afghanistan, which is already prone to natural disasters, is rising due to climate change. Drought and other disasters coupled with the COVID-19 pandemic and ongoing conflict mean that more Afghans at home and abroad are being pushed into poverty, and increasing numbers of people are facing food insecurity.

How does the IRC help in Afghanistan?

The IRC's mission is to help people whose lives are shattered by conflict and disaster to recover and gain control of their futures.

We began work in Afghanistan in 1988, launching relief programs for people displaced by the invasion of the Soviet Union. We now work with thousands of villages across nine provinces, with Afghans making up more than 99% of IRC staff in the country. In recent years, the IRC has become one of the leaders in women’s protection and empowerment in the country.

As Afghanistan struggles to recover from conflict, natural disasters and COVID-19, the IRC:

See the IRC's work in Afghanistan featured on the Dec.12, 2021 episode of 60 Minutes on CBS and Paramount+.

In their own words, meet two more Afghan mothers and read their stories of hope and hardship, as winter approaches: https://t.co/Abe0ekb8eF https://t.co/avgGMG5aSe

The IRC is also supporting the many Afghans who have been forced to flee their country. Here is a quick overview of our work assisting Afghans in Mexico, Uganda, Pakistan, and in the United States, where we resettle Afghan refugees with housing, employment, health care, education, and other comprehensive services.

How can I help people in Afghanistan?

Donate now to help the IRC support children and families in Afghanistan and in crisis zones worldwide.

The IRC is consistently awarded top marks by charity watchdog groups for our efficient use of donor contributions and the effectiveness of our work. Read more reasons to give to the IRC.

How to welcome Afghans arriving in the U.S.

Here are five reasons the IRC’s Emergency Watchlist ranks Afghanistan as the country most at risk of worsening humanitarian crisis in 2022.

Why it is the world's worst crisis

How to prevent starvation in Afghanistan this winter 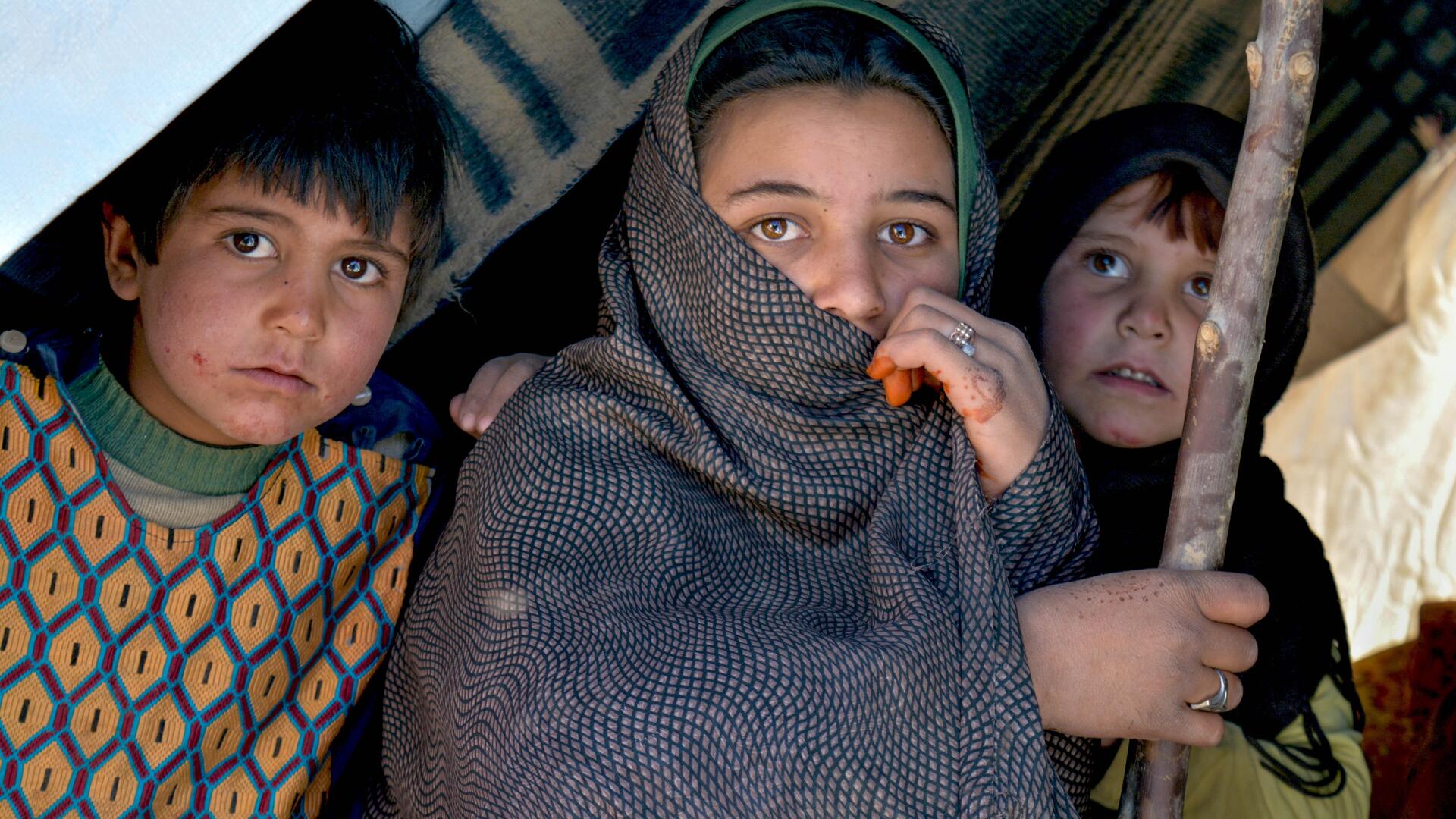