It may be three years after the height of Europe's refugee “crisis" but thousands of men, women and children remain in overcrowded and dangerous conditions.

Their plight has brought Lena Headey back to the island of Lesbos, Greece, where the International Rescue Committee's mental health team at the Moria reception center helps refugees and asylum seekers who are unprotected, unsupported and uncertain about their future.

This life in limbo has taken its toll. Among people the IRC has supported in Moria, six in ten have told us they have considered suicide. And almost thirty percent have attempted suicide, whether on Lesbos or before they arrived.

Moria is unsafe for everyone—but especially for women and girls. Half of the people the IRC has supported in Moria have experienced some form of sexual violence or abuse.

Refugees and asylum seekers on Lesbos are living in unacceptable conditions. Leaders in Europe and around the world must step up to ensure that everyone who is fleeing war or persecution feels safe and welcome.

Join us and follow Lena's journey as she learns more about the situation on Lesbos.

IRC Voice and @HBO @GameOfThrones star @IamLenaHeadey has been in Lesvos, Greece this week visiting IRC programs & learning about the mental health crisis in Moria. Today she met Patrick, who says the help he received at the mental health centre saved him. Stay tuned for updates! pic.twitter.com/cnidPG2uLZ

"The mental health support given by the IRC is a lifeline." IRC Voice & @GameofThrones star @IAMLenaHeadey reflects on her trip with us this week to visit @IRCEurope programs in Greece. Here she is with IRC psychologist, Kiki, who leads a team supporting refugees in Moria camp. pic.twitter.com/VEYLXmS0N4

In Moria refugee camp, over 8,500 people are crammed into a space that has capacity for 3,100. This week IRC Voice & @HBO @GameofThrones star @IAMLenaHeadey has been in Greece, visiting IRC programs in Moria camp. Here she is with a refugee family who now calls the camp home. pic.twitter.com/R8UanlgmU5

I met some wonderful vibrant playful girls who’s joy at communicating and being silly made me equally happy and sad. I met women who against all odds were still standing. I left knowing this is not the end, not at all, only that we must stand by you and with you and carry your voices and stories until YOU are able to tell them in a safe and welcoming place. #internationalwomensday @irceurope @theirc ✊

"I've never seen anything like the refugee crisis." IRC Voice and @GameofThrones star @IAMLenaHeadey discusses her views on the refugee crisis and her recent visit to our programs in Greece, with @CAmanpour: https://t.co/CjOZ4ff0S4

How the IRC is helping

The International Rescue Committee works to ensure that people can receive care and manage treatment for themselves and their families, from the earliest stages of a mental health crisis through recovery. 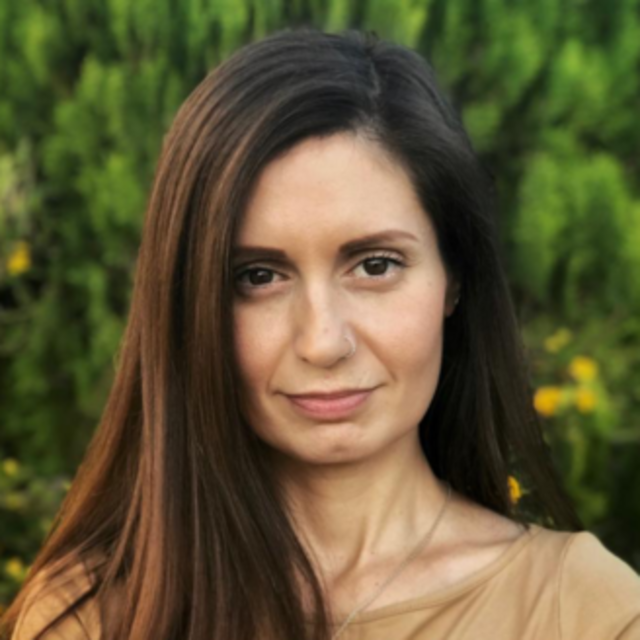 People living in Moria are in a constant state of insecurity, danger and fear. They left their country to feel safe and they have come to a place that doesn’t offer them safety. They tell us that situations in Moria are as frightening as those in the country they’ve fled.

Read Kiki's inside look at life in Moria