In 2015, Saudi Arabia and its allies began a military intervention in Yemen as part of an effort to unseat the Houthis and restore former President Abdu Rabbu Mansour Hadi to power. It's estimated that 100,000 people in Yemen have been killed since early 2016. There have been more than 1,100 conflict related civilian casualties in the last year alone. 3.3 million uprooted as a result of this conflict.

Continued fighting prevents shipments of food and fuel from entering the country. Hospitals do not have diesel fuel to operate generators during power cuts, and ambulances have run out of gasoline. Stocks of antibiotics and critical medical supplies have been depleted.
The country's humanitarian crisis is so serious and the threats to civilians so grave, that Yemenis cannot, and should not, wait. Action, not words, are needed now. RT this video to help us raise awareness for the crisis.

The IRC is supporting health facilities with drugs and medical supplies and training staff in cholera treatment. We’re  working to improve water and sanitation systems and providing educational opportunities to children. As the violence escalates, Yemen remains on the brink of catastrophe.

Despite the COVID-19 outbreak, the IRC continues to deliver urgent health care and nutrition to those displaced by the war and people living in remote, hard-to-reach areas, and reproductive healthcare to pregnant women and new mothers. We are also continuing to provide critical support to women impacted by gender-based violence.

Call Congress: A growing number of Members of Congress are recognizing that U.S. military support is fueling the conflict in Yemen and increasing civilian suffering, and they have the power to stop it. Make your voice heard by calling Congress at (202) 224-3121 to insist the U.S. end its military support and use its leverage to push for an inclusive peace agreement to end the war. 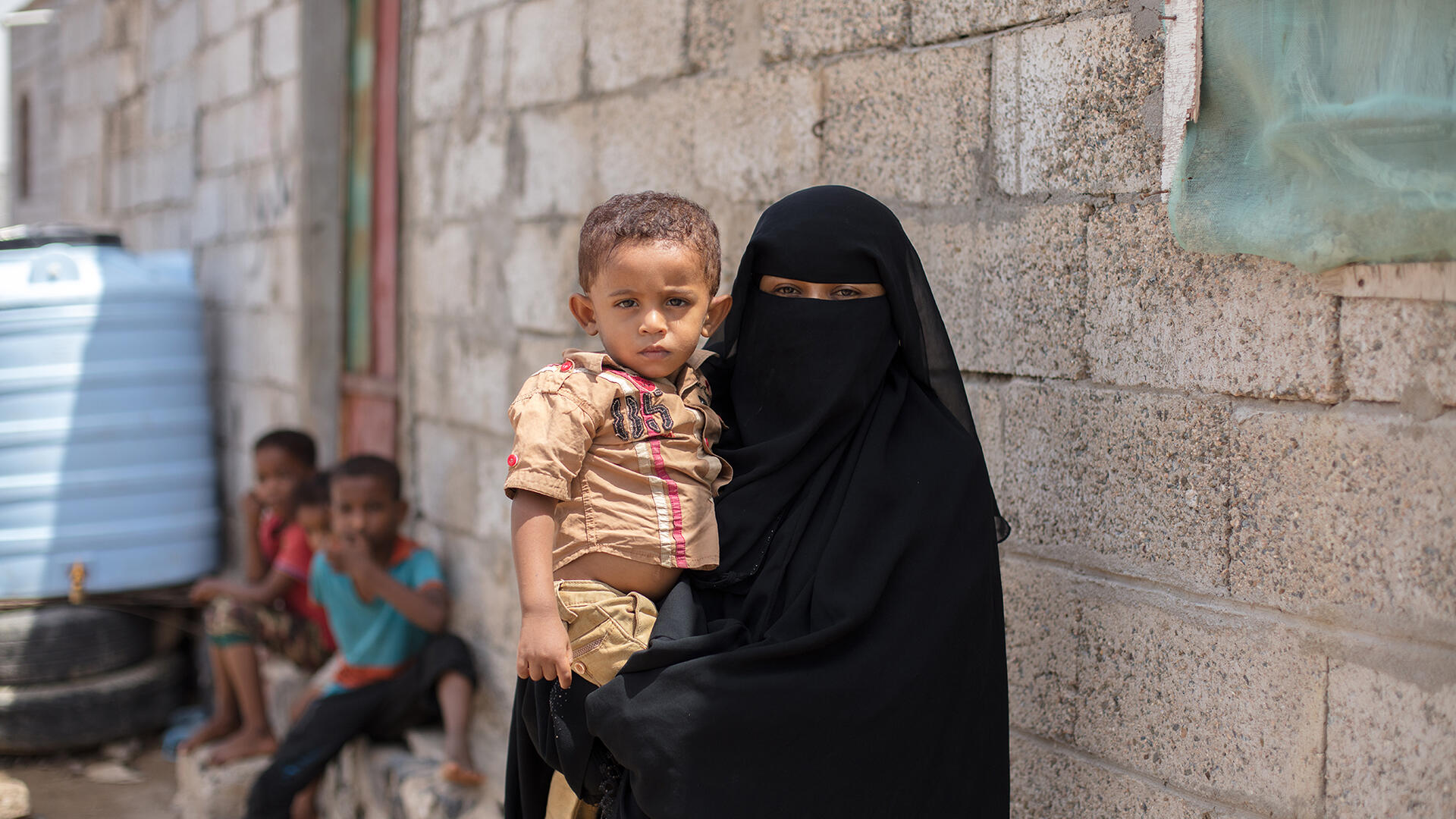 COVID-19 is surging across Yemen, even as an ongoing cholera outbreak worsens, food and water shortages increase, and civilians are being bombed. Here are eight facts about the situation on the ground. 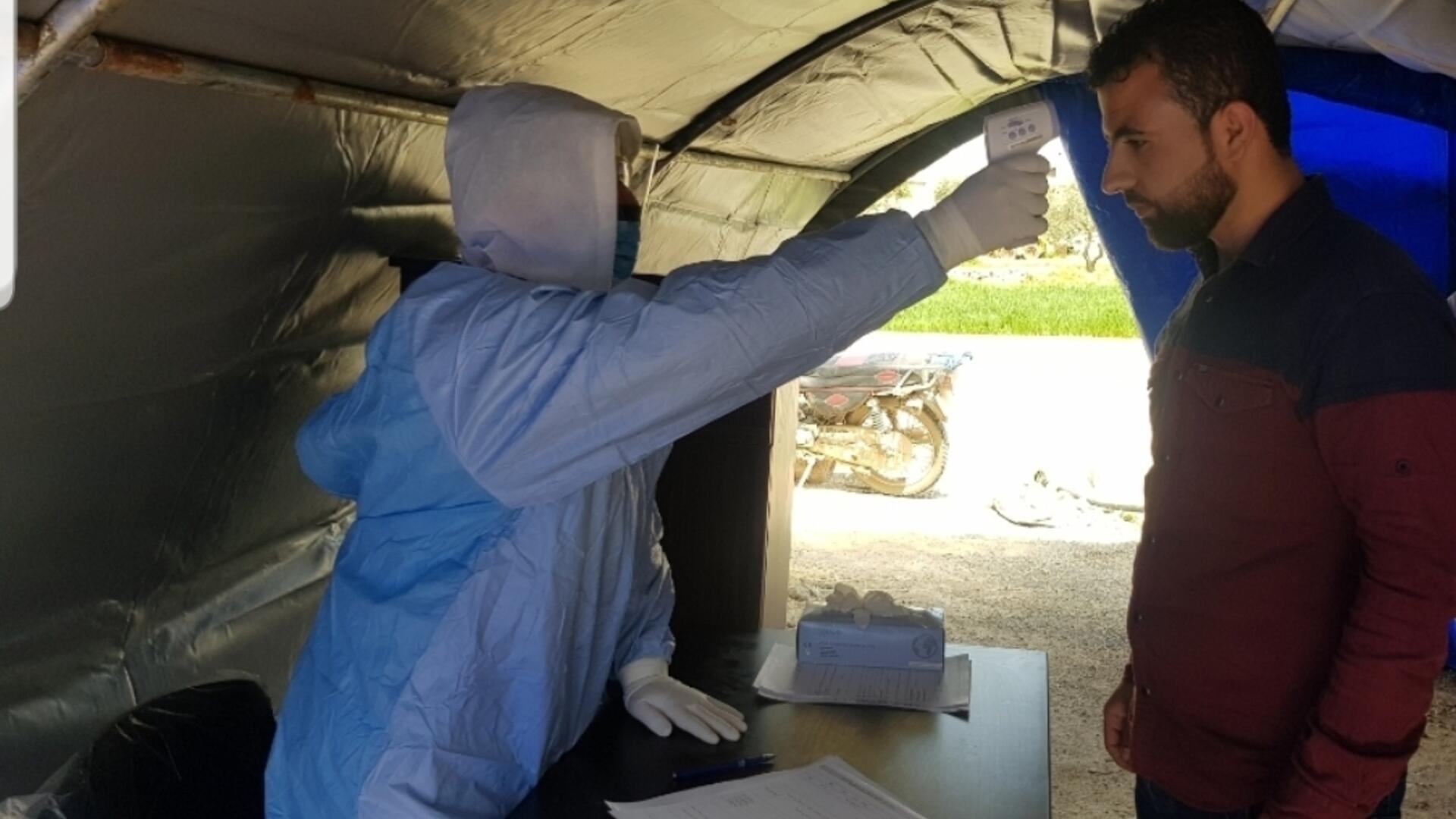 Coronavirus by the numbers 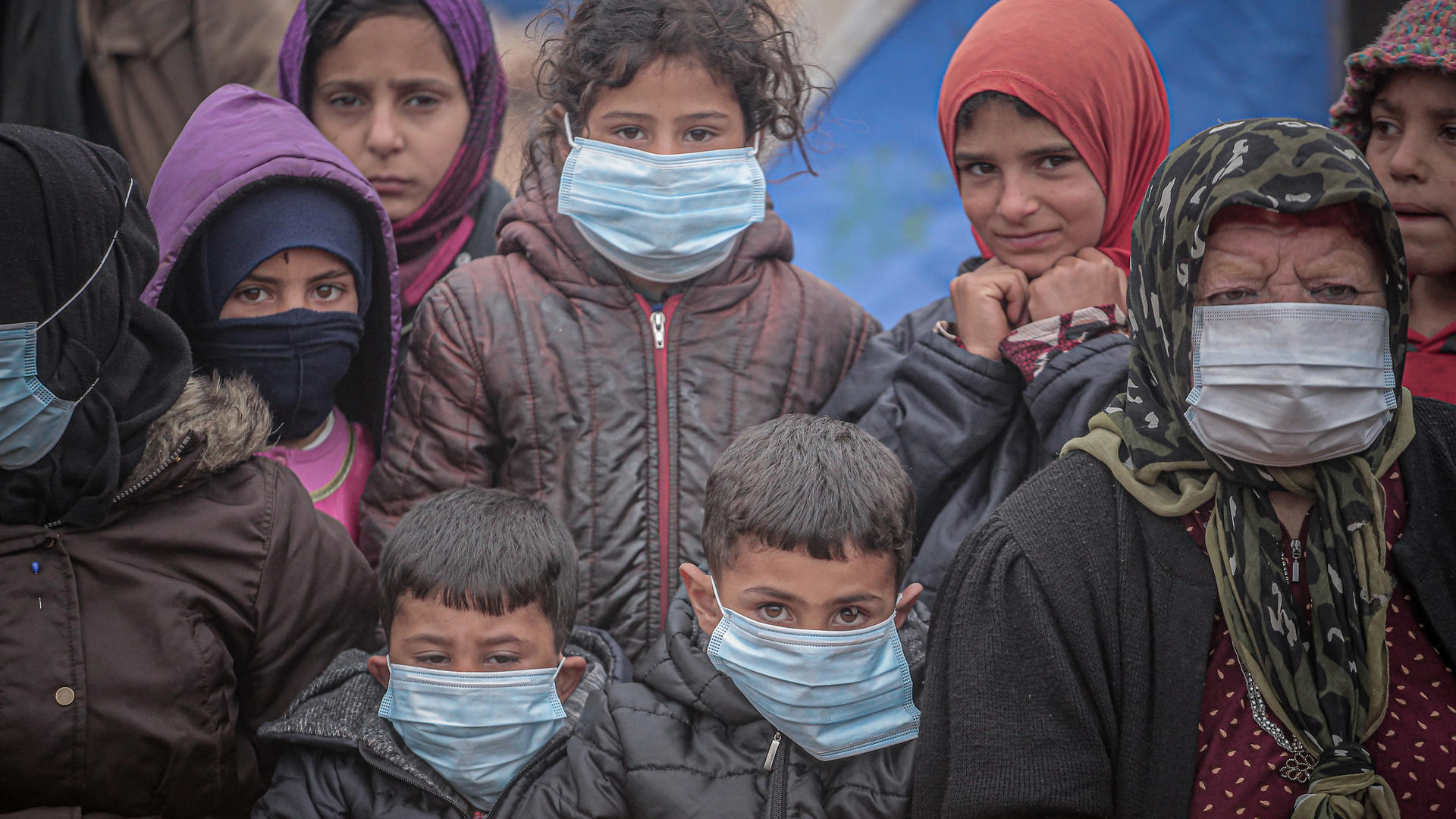 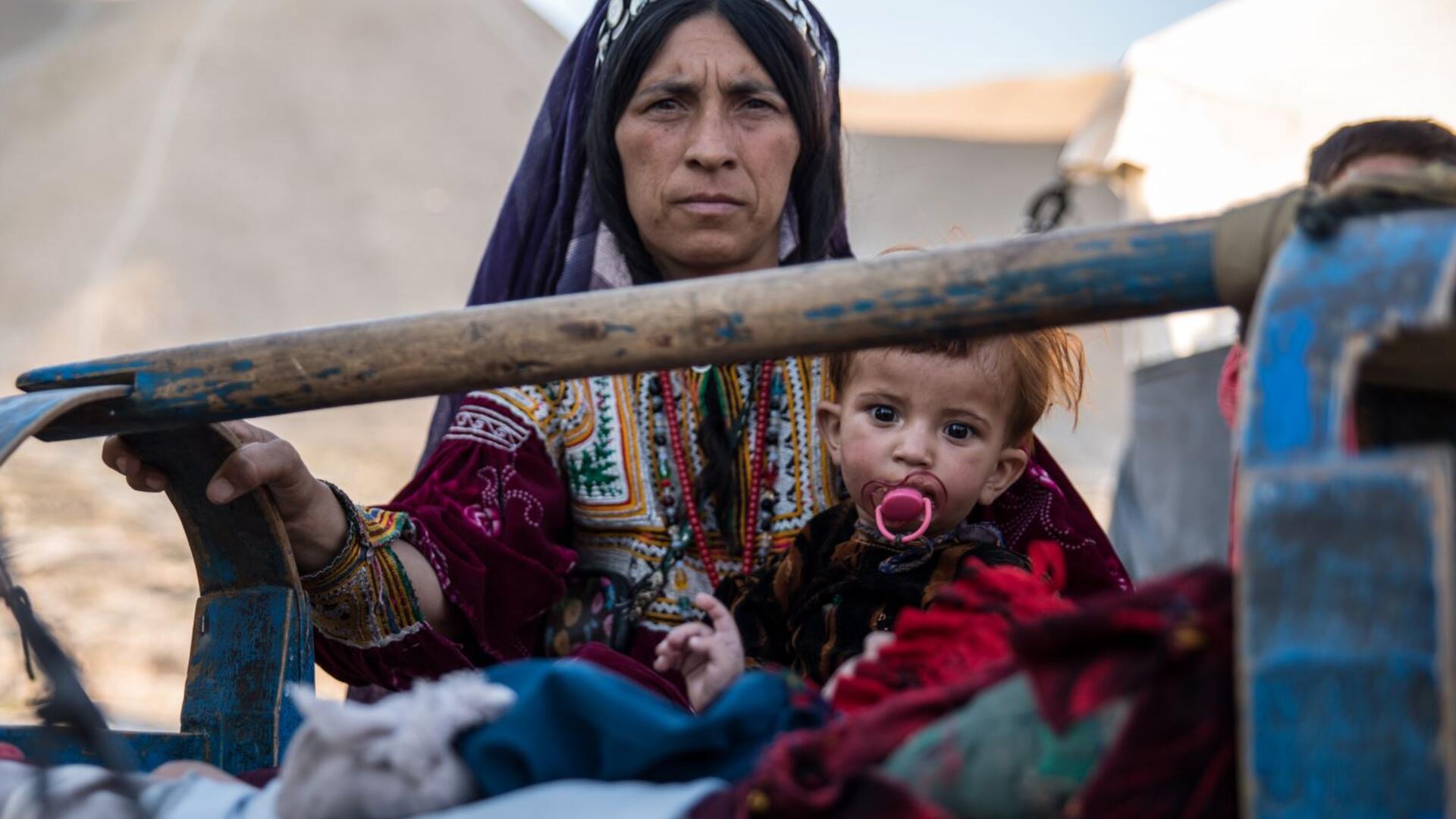 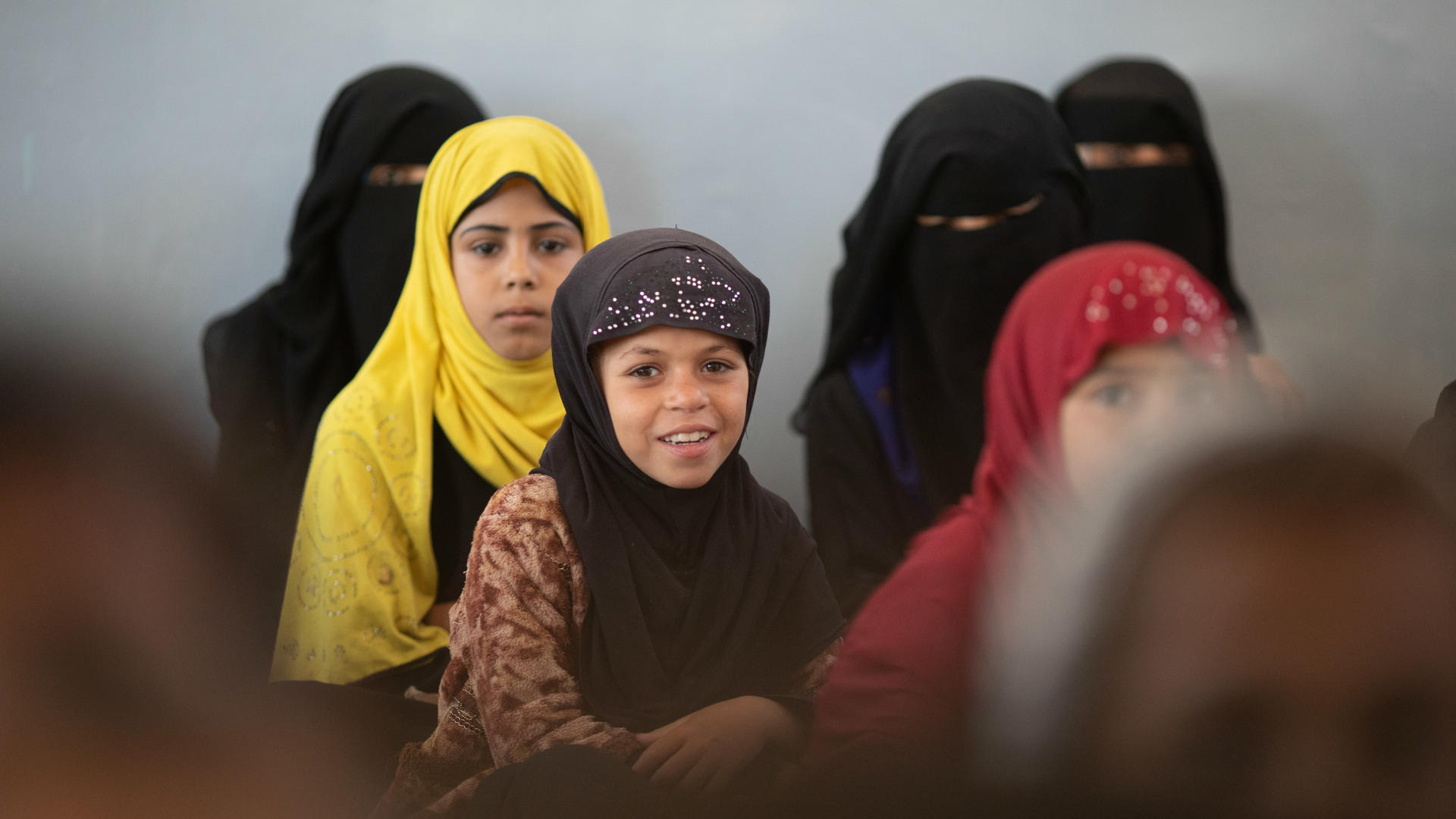 4 ways the war in Yemen has impacted women and girls

With an alarming drop in funding for Yemen, millions of lives are in jeopardy, warns IRC
July 9, 2020
Disease, death and destruction: Yemen is experiencing an unimaginable nightmare, warns the International Rescue Committee
June 19, 2020
END_OF_DOCUMENT_TOKEN_TO_BE_REPLACED
×
You can help us save children facing starvation now.Donate now