In this Rescue Facts, IRC humanitarian Tracy Reines shares how cutting refugee resettlement will cost the United States in the long run. The Trump Administration’s own report showed that, over a decade, refugees generated over $63 billion more in revenue for federal, state and local governments than the U.S. actually spent on welcoming them. Learn how you can help.

In 2020, only 18,000 refugees will be allowed into the United States, another drastic reduction in the U.S. refugee admissions goal. We stand to lose a lot when we don’t welcome refugees. Here’s how.

I have been working in the international disaster response field for over 15 years. I have seen firsthand how hard refugees work when they get the chance to rebuild their lives.

Millions of displaced people around the world will no longer have this opportunity and America’s economy will suffer because of it.

The Trump Administration’s own report showed that, over a decade, refugees generated over $63 billion more in revenue for federal, state and local governments than the U.S. actually spent on welcoming them. That means we do see a return when we invest in refugees.

Cutting resettlement will also hurt foreign policy by setting the stage for other nations to follow in America’s retreat.

Resettlement represents exactly what is right and good about America: a nation and a culture of welcoming those who want and work towards peace, safety and a better life for themselves and their families.

We don’t have to keep paying for the shameful decision to leave refugees behind. Learn how you can stand up for refugee resettlement at Rescue.org/Act. 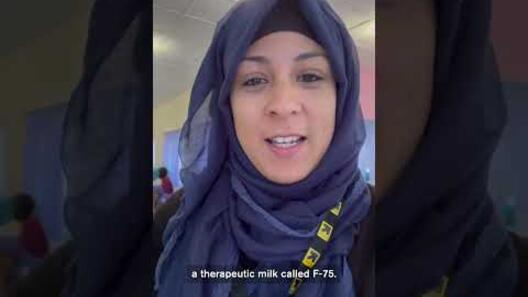 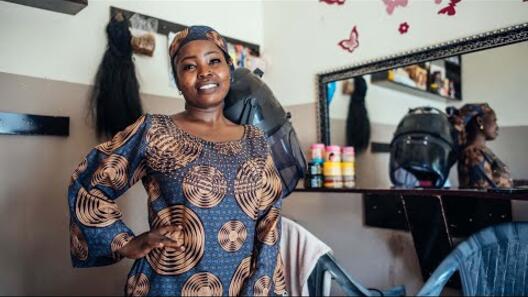 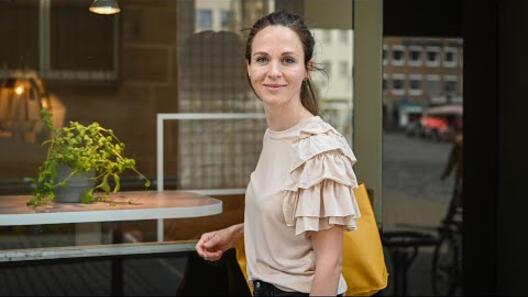