Against the Odds: A Journey to Citizenship 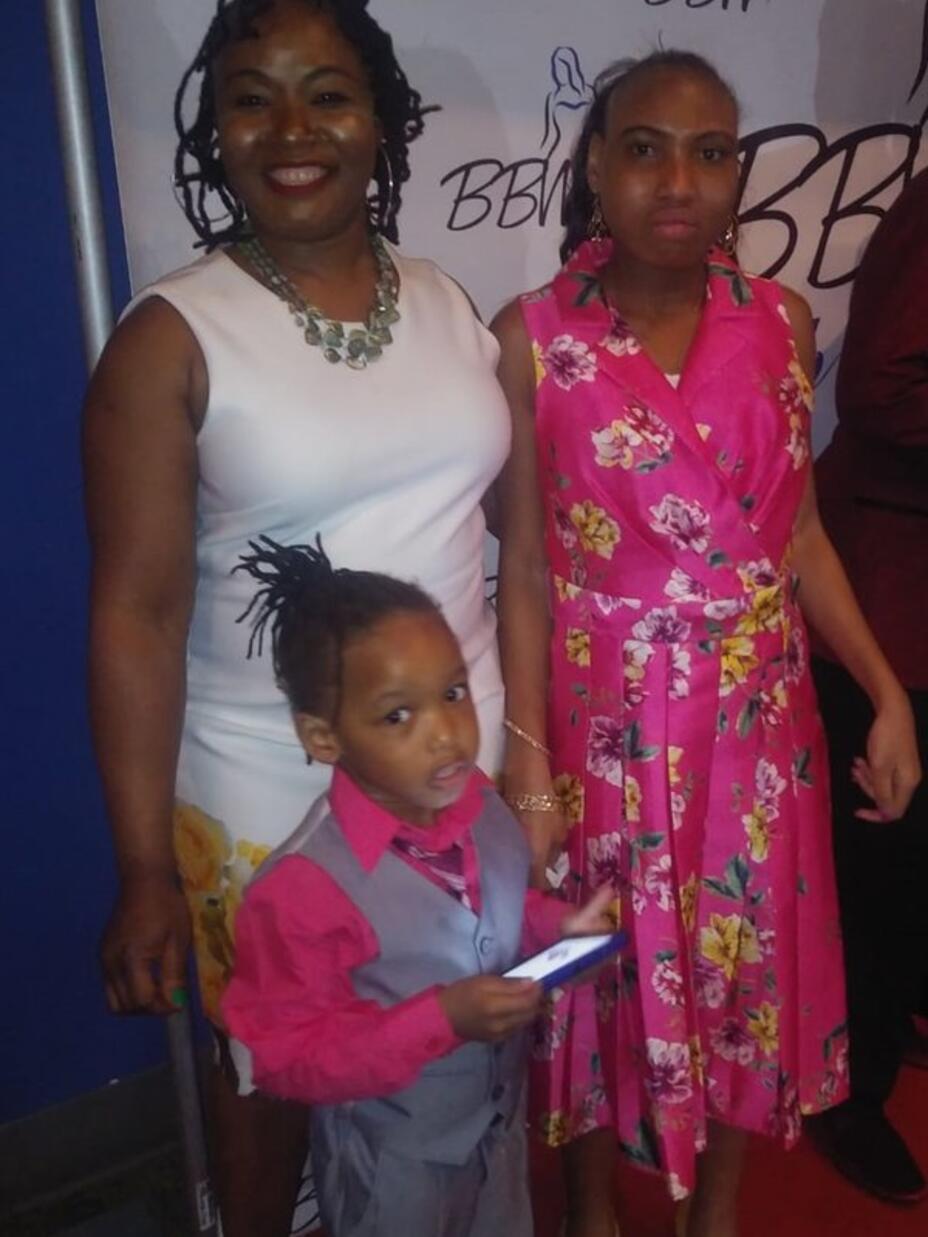 Against the odds : A Journey to Citizenship

Boi Pessima came to the United States in 2005 from Sierra Leone, after her father, a United States citizen, petitioned for her and her siblings. She came with her daughter Mary, who suffers from a severe seizure disorder. Ms. Pessima left her oldest child, John, in Sierra Leone and planned to petition for him as soon as she became a citizen. She started working and remained focused on providing the best care for Mary.

Five years after receiving her green card, Ms. Pessima applied for citizenship for the first time. She filled out the form with the help of her family, as she could not read or write English. She tried attending English classes, but learning was a struggle. As a result, Ms. Pessima did not pass two rounds of citizenship interviews, losing the money she paid for the USCIS fee and the chance to become a citizen. In 2017, she came to IRC in Silver Spring for assistance with the citizenship process.

Our team helped Mrs. Pessima navigate the complex process of applying for citizenship for herself and Mary. Rachel Mogga, the immigration program manager, provided Ms. Pessima with lists of free English-language and free citizenship classes and encouraged her to attend, to persevere, and to keep trying. Before Ms. Pessima’s citizenship interview, Rachel Mogga spent two days preparing Ms. Pessima – testing her on the standard questions, talking to her about what to expect at the interview, how to conduct herself, to be confident and stressing that she must listen carefully prior to answering the officer’s questions.

On February 28, 2019, fourteen years after coming to the United States, Ms. Pessima became a United States citizen. Ms. Pessima passed her citizenship interview on the first try.  She called to share the wonderful news and wanted to come in to show us her citizenship certificate. She was glowing with pride and can’t wait to vote and one day be reunited with her son.