Although Naomi has lived in the United States since she was 21, she still fondly remembers her favorite dessert growing up in Japan. Now, she’s introducing it to the Salt Lake City community through her small business, Prin-Ya Custard. 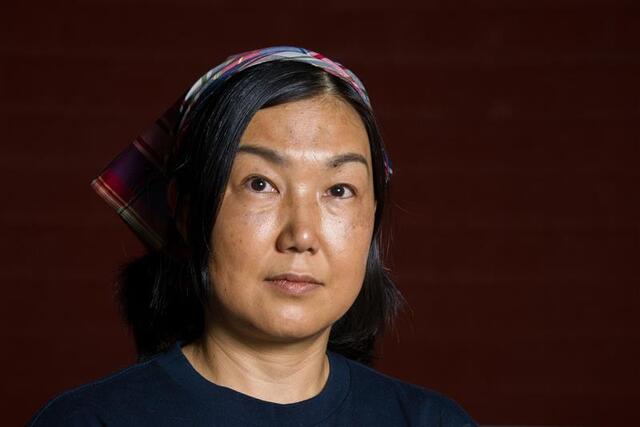 “I wanted to make the Japanese pudding, that's what we call it," she said. "I grew up eating it. It’s one of the most popular desserts in Japan."

Naomi is one of the dozens of immigrant, refugee, and new American entrepreneurs that have launched or grown their small business with support from Spice Kitchen Incubator, a program of the International Rescue Committee (IRC) in Salt Lake City.

Spice Kitchen Incubator supports aspiring food entrepreneurs through every step of starting their own businesses. Participating entrepreneurs receive training in business management, connections to market opportunities, and affordable commercial kitchen space. Each entrepreneur is able to participate in programming for several years and graduates only when they feel ready to embark on their own. Even after graduation, Spice Kitchen alumni have access to program resources if they need them.

When Naomi was first accepted into her Spice Kitchen cohort, she worked with a friend to launch their idea for a Bento box business. But when her friend moved away unexpectedly, Naomi didn't want the opportunity to go to waste. She knew she had to rise to the challenge of continuing on her own.

“I tried to keep that Bento box business but very quickly realized I cannot do it by myself,” she said. “[I thought] what can I do by myself? Just one item. And what one item am I confident making? Dessert.”

Naomi was already an experienced businesswoman when she entered the Spice Kitchen Incubator program, having once owned a used bookstore. But food entrepreneurship was entirely new to her. Spice Kitchen gave her a better understanding of everything she needed to do to get her new business off the ground.

“[Spice Kitchen] was so helpful,” she said. “They’d meet with [me] every week. It was like going to school.”

Unlike many chefs who come to Spice Kitchen Incubator, Naomi had no prior culinary experience. It took several months for her to perfect her recipe.

“It took forever to make a batch,” she laughed. “I burned a lot of pots.”

One thing that sets Prin-Ya Custard apart is that many of the custards are vegan. Noticing the growing popularity of vegan food, Naomi realized it wouldn't be too hard for her to make custards that were dairy-free.

“A lot of Japanese recipes have soy milk-based custard. So I thought, well, maybe I can make a vegan version... it became more popular than my original.”

Naomi is also conscious of Prin-Ya Custard's environmental impact. Although it’s more expensive, she packages her products in reusable glass jars instead of single-use plastic cups. She also uses fresh, local ingredients for her desserts.

“I use local eggs and local milk for the baked custard,” she explained. “For vegan flavors, local chocolate companies’ cacao powder, local tea shops’ tea. And then for the full fruity ones I buy local fruits from the farmer’s market. It supports local businesses and community and it also has less carbon footprint.”

People can find Naomi at the Liberty Park Farmer's Market on Thursday evenings, attracting new customers by offering free samples from her stand. 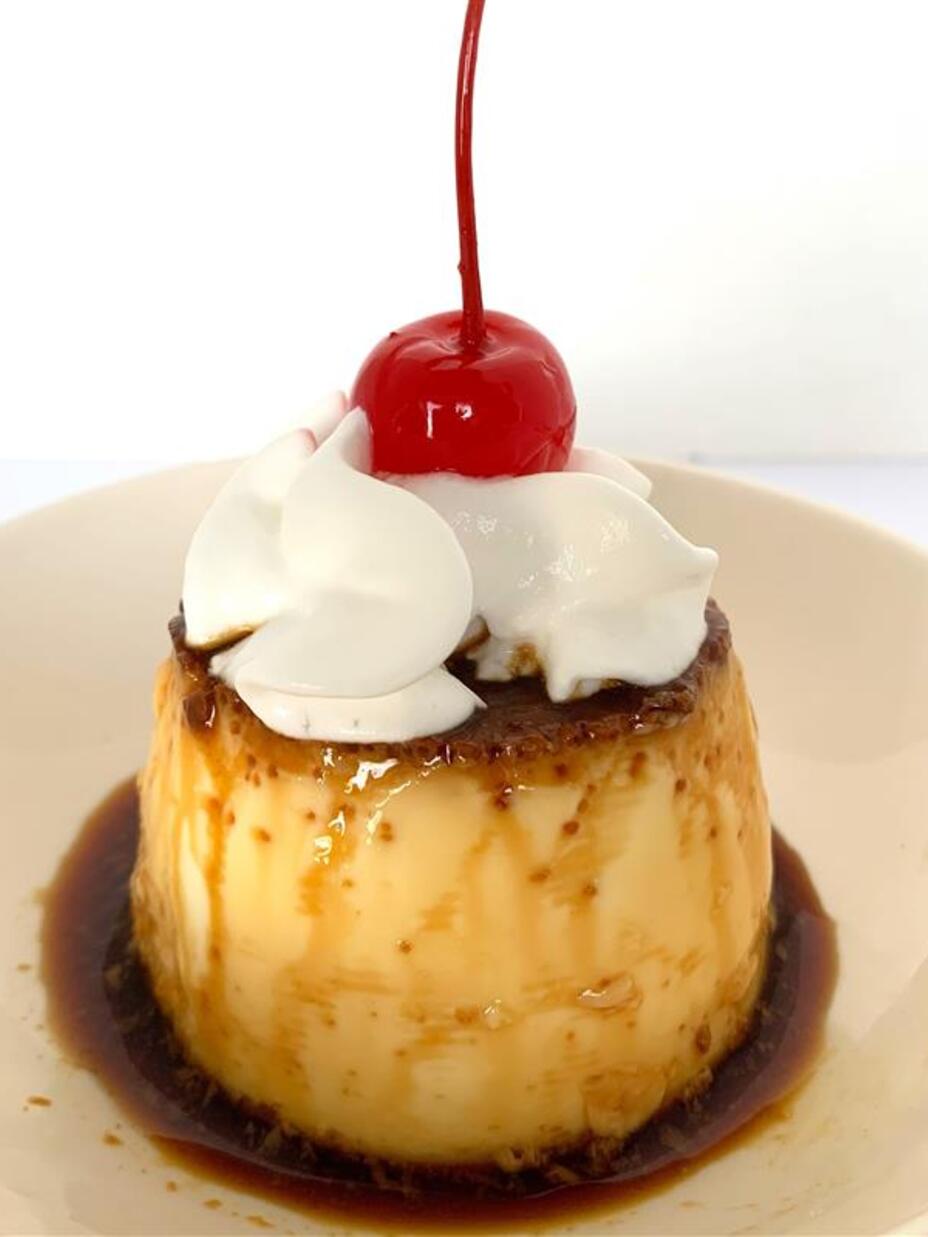 Prin-Ya Custard is Naomi's dessert shop! This is one of her classic dishes.
Photo: IRC in Salt Lake City

She describes this as the most rewarding part of her job: nothing is quite like seeing the excited look on the face of a new customer after trying her custard for the first time. Although some people are still hesitant about vegan alternatives, she’s found that most who are willing to try it are pleasantly surprised.

“Interesting thing is, I have them taste both. And now I will say 90% of non-vegan people like the vegan one.”

Although she never expected to own a food business, Naomi is thankful for the opportunities provided by Spice Kitchen Incubator and the support of the local community.

"My customers have been so kind,” she said. “I’m so grateful for that.”

Learn more about Spice Kitchen Incubator and their commitment to new American entrepreneurs by visiting SpiceKitchenIncubator.org.