After Ebola, a story of Redemption

Devastated by the Ebola epidemic, Redemption Hospital in Liberia has come back to life.

Tucked away on the outskirts of Monrovia is the only free general hospital in Liberia’s bustling capital—once the heart of the country’s Ebola outbreak. 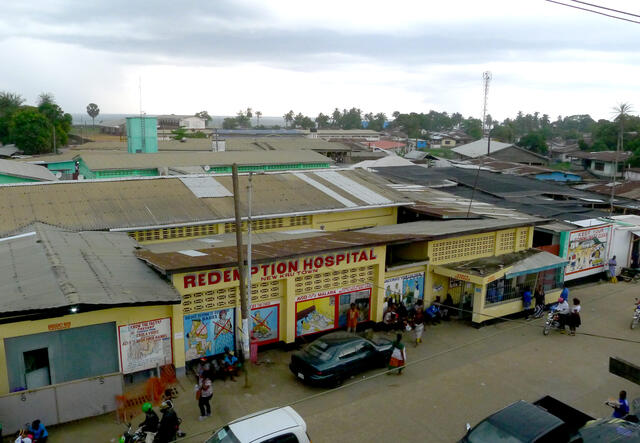 Redemption Hospital, in Liberia’s capital of Monrovia, serves as the only free general hospital in the city.
Photo: Robert Fagen/IRC

At the height of the epidemic in West Africa, which killed almost 5,000 people in Liberia alone, Redemption Hospital was forced to shut down. The hospital was ill-equipped to handle the influx of Ebola patients and had become an incubator for the disease. Staff were too afraid to come in to work, worried about becoming infected and overwhelmed by the magnitude of the epidemic. 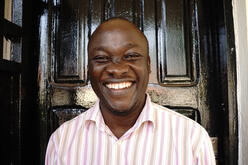 Dr. Jude Senkungu, a pediatrician at Redemption Hospital, says he is impressed by the resilience of Liberian health workers.
Photo: Lucy Carrigan

In January 2015, with the support of the International Rescue Committee, Redemption Hospital reopened with the resources and procedures it needed for proper infection prevention and control, rigorous Ebola response training for its staff, and much needed renovations of its pediatric and emergency wards.

Liberia was declared free of Ebola on May 9 after health workers at the hospital successfully identified the last Ebola patient in the country.

Read more about the IRC’s work at Redemption Hospital:

“Road to Redemption: How One Liberian Hospital is Recovering from Ebola” in U.S. Agency of International Development’s Impact blog (April 17, 2015)

The IRC has been at the forefront of the fight to stem the spread of the deadly Ebola virus since the first cases were diagnosed in Liberia and Sierra Leone in 2014. We're working to help communities and health systems recover from the crisis. Learn more about our regional Ebola response.