“Uprooted”: Putting a face on the staggering refugee numbers

Right now some 60 million people around the world are living in limbo, having been forced to flee their homes by war, conflict and persecution. That's more lives uprooted than at any time since World War II.

More than a million people have fled to Europe this year, mostly Syrian refugees. The United States has pledged to welcome 10,000 Syrians in 2016, but elected officals in many states are pushing back. They're citing unfounded security fears and a real lack of understanding of who refugees are and why they desperately need protection and a new start in a welcoming country.

The International Rescue Committee launched a new publication on Medium called “Uprooted” to help tell the stories of the individual human beings behind the tragic numbers in this global refugee crisis. 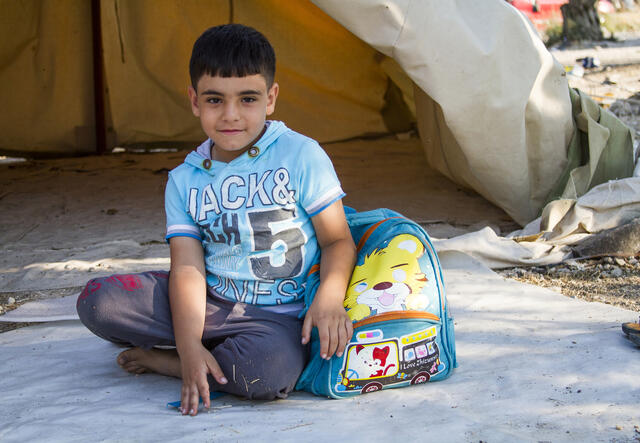 Little Omran, sporting a cheerful blue shirt, went to Germany with his extended family of five to live with relatives. Because his parents knew they would travel through forests to avoid detection, they made sure to pack bandages for scrapes and cuts.
Photo: Tyler Jump/IRC

What’s in my bag?

We asked a mother, a child, a teenager, a pharmacist, an artist, and a family of 31 to share the contents of their bags and show us what they managed to hold on to from their homes. Their possessions tell stories about their past and their hopes for the future. 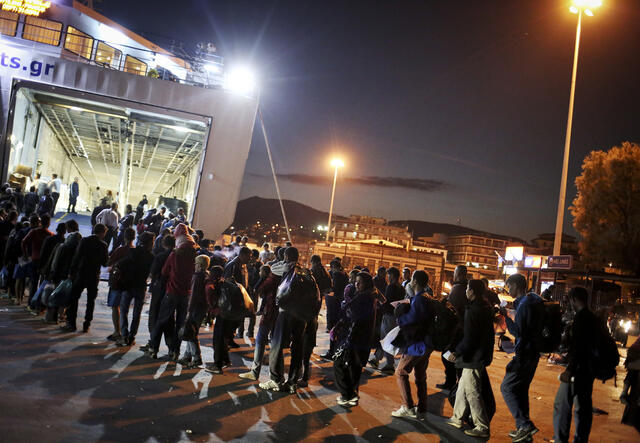 Refugees on the island of Lesbos wait to board a ferry to mainland Greece.
Photo: Tara Todras-Whitehill/IRC

What refugees ask when they reach Europe

Some of the most common questions aid workers get are also the most unexpected ... IRC counselors, social workers and translators do their best to address refugees’ concerns and answer their most pressing questions. Here are the 10 most frequently asked questions: 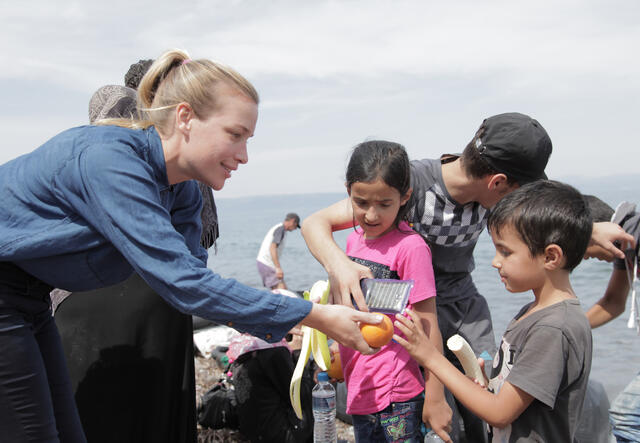 Actress and IRC Voice Piper Perabo hands out food and water to refugees who arrived on the shores of Lesbos, Greece.
Photo: ZEpaminondas/IRC

How bad would things have to get?

IRC Voice Piper Perabo asks: "How bad would things have to get, for you to spend all of your money so your family could cram into a small, flimsy, rubber boat with 40 other people? 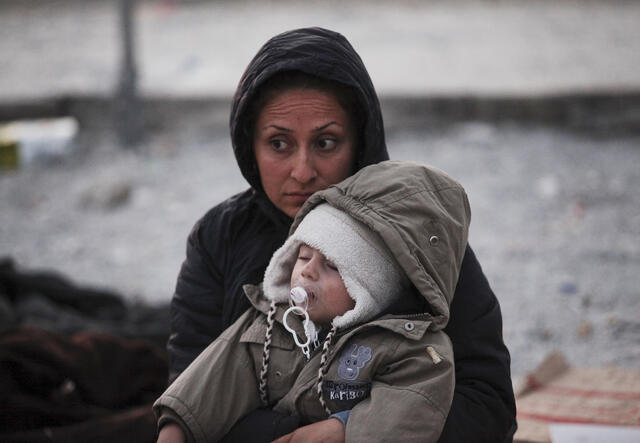 The U.S. has committed to welcoming 10,000 Syrian refugees in 2016. This is not nearly enough to rescue those most at risk. However, some elected officials, citing unfounded fears that terrorists may infiltrate the refugee resettlement program, are calling for a halt to their arrival or cuts to funding for refugee assistance. Here are four myths that drive such misguided efforts and threaten the safety of refugees. 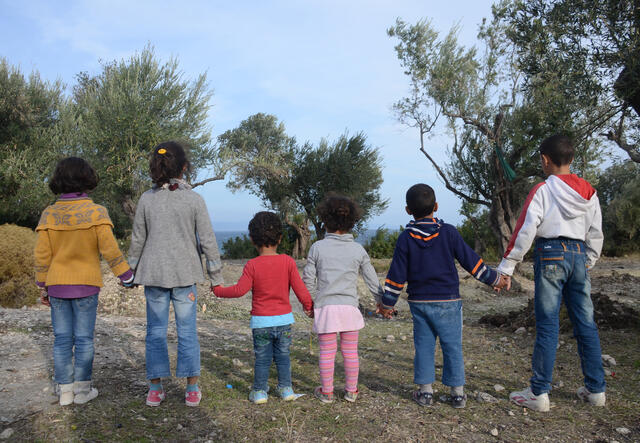 Seven-year-old Mubarak, second from left, with her younger sister and cousins outside their shelter in the Kara Tepe refugee camp on Lesbos.
Photo: Kulsoom Rizvi/IRC

Are we going to die today?

It’s not an easy task to console children who have had to say goodbye to their homes, witness violence and become hardened by loss, especially when parents themselves have lost control of their own lives. We spoke with six families on Lesbos about the difficult questions their children ask about their escape to Europe. 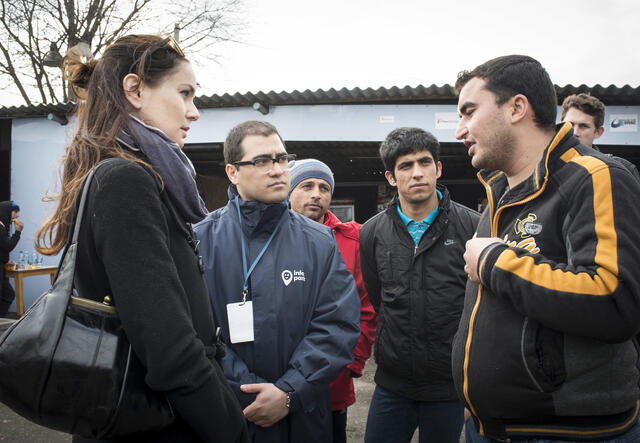 This Afghan student (right) was forced to leave his home after Islamic extremists approached him about joining their forces. It took him two months to reach Europe, where he hopes to find safety in Germany.
Photo: Monique Jaques/IRC

Actress and IRC Voice Sarah Wayne Callies wrote about her visit to Serbia with the IRC where she met with refugees who told her about the dangers they fled and their hopes for the future.