What’s happening in Libya? Five facts you need to know.

Fighting in Tripoli, the capital city of Libya, has been escalating over recent weeks. Daily clashes continue to claim the lives of civilians, and the violence shows no sign of stopping. People living in Tripoli are caught in the midst of clashes between heavily armed groups, putting them at risk of serious harm.

The International Rescue Committee is in Libya responding to those most in need. Our team is providing health care and psychological support to help people, particularly women and girls, overcome trauma.

Here are five facts about the situation on the ground: 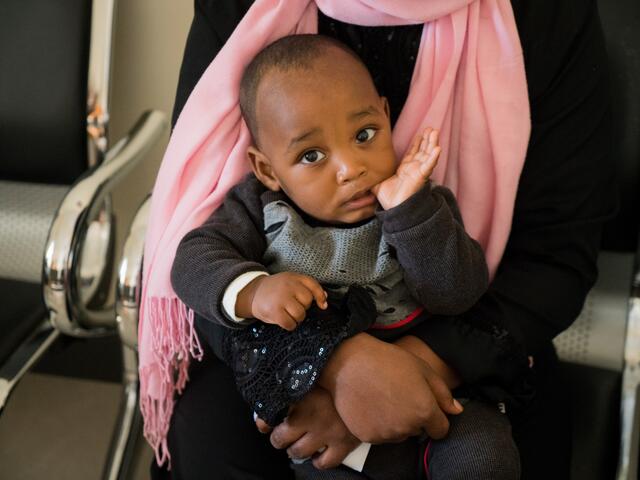 Khal, a 10-month-old boy from Eritrea, sits on his mother's lap in the Community Development Center in Tripoli, where the IRC is providing health care as fighting escalates.
Photo: IRC/AOhanesian

Years of conflict in Libya has caused 97,000 people to flee their homes. The United Nations has reported that a further 2,800 have been displaced since Friday due to the fighting in Tripoli. As conditions worsen, we can also expect to see an increase in the number of people attempting to escape across the Mediterranean Sea, at a time when search and rescue efforts have been withdrawn.

2. The next few days could define Libya’s future for years to come.

The violence has continued to intensify over the last few days despite international condemnation. On Monday, an air strike at Migita International Airport temporarily closed the only functioning airport in Tripoli. The seriousness of the violence cannot be underestimated – if it continues to escalate, more families will be put at risk and forced to flee their homes in a country that’s in turmoil.

3. People held in detention centers are some of the worst affected.

There are 5,700 refugees and asylum seekers currently trapped in detention centers in Libya. Those who are detained are kept in cramped, overcrowded cells and given no indication of when they’ll be released. The conditions are atrocious and people are completely reliant on other people bringing them water, food and medicine. The fighting in Tripoli could leave them stranded without a way to meet these basic human needs.

4. Lifesaving services have been cut off. 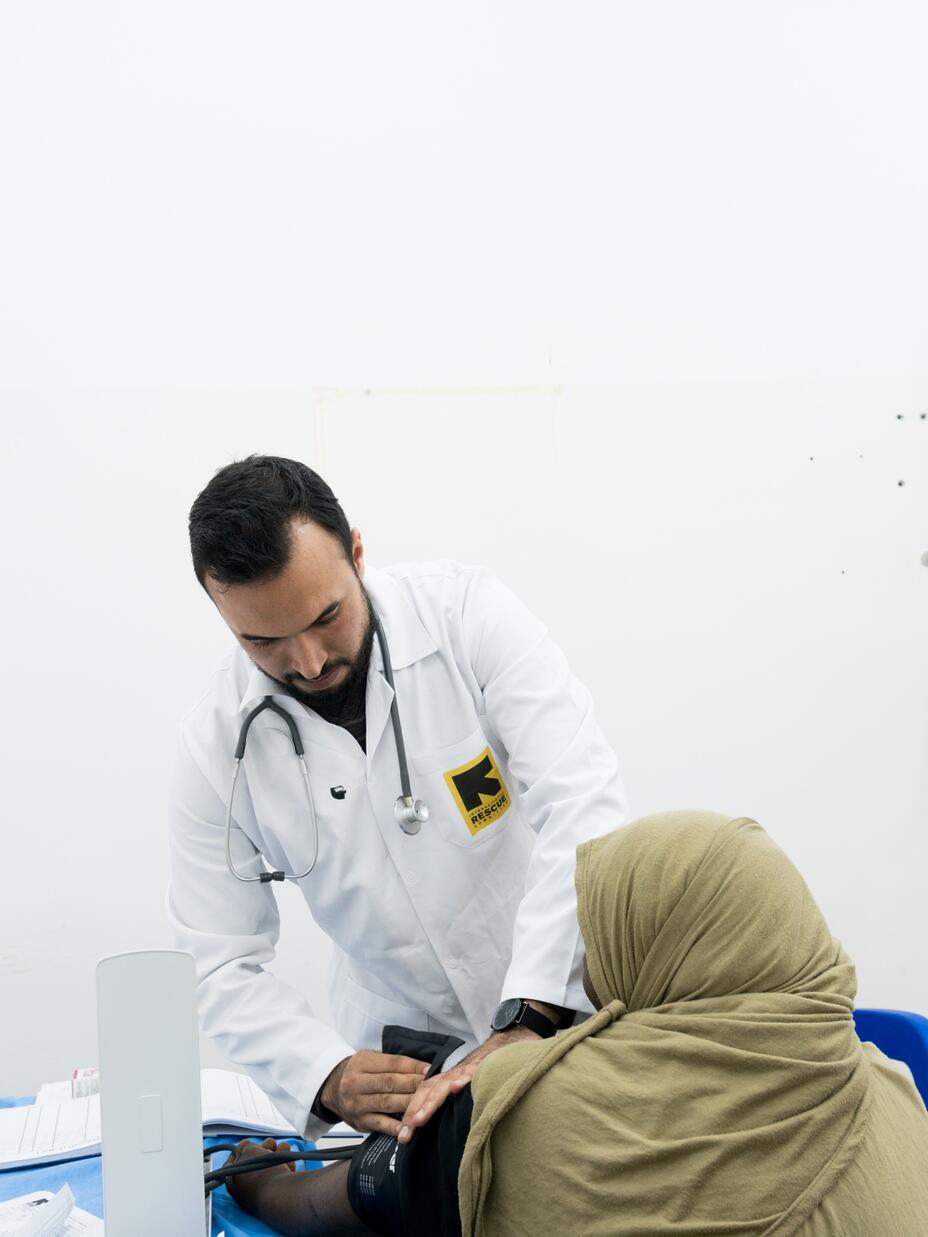 Even before the latest fighting erupted people living in Libya were lacking the services they needed to survive. There are not enough doctors, medicine or equipment to keep hospitals running and 17 percent of them have been closed down. This recent outbreak has also damaged roads and communication lines—limiting people’s ability to travel to safety and contact loved ones.

5. The United States and Europe can help people caught in the conflict.

The fighting in Tripoli has brought the crisis in Libya to the headlines across the world, highlighting the crucial role that European countries have to support people in need. The IRC is calling on European leaders to come up with a unified response to the crisis and insist on an immediate ceasefire, and for the U.S. to re-energize its diplomatic muscle and steer the country away from civil war and further humanitarian crisis.