7 people who have stood with refugees: then and now

This World Refugee Day (June 20), we are reaching back in history and taking inspiration from seven extraordinary individuals, among many over the years, who have stood with refugees. They have shown that progress is possible, even when the odds can feel too great to overcome. 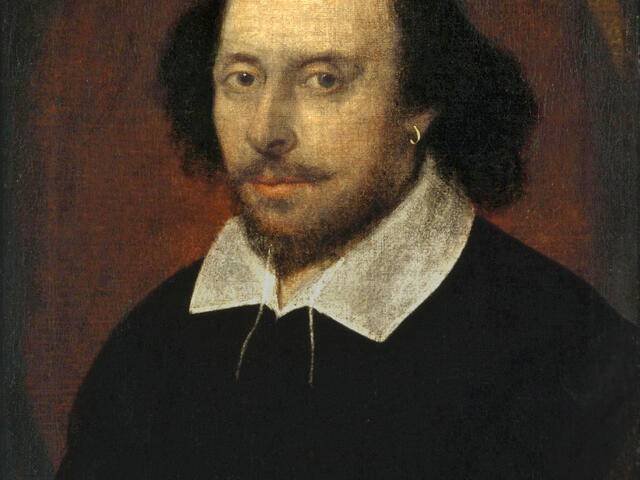 William Shakespeare made a stirring plea for the humane treatment of refugees in "The Book of Sir Thomas More."
Photo: Public domain via Wikimedia Commons

Whither would you go…?

Over 400 years ago, William Shakespeare called for empathy and compassion for French and Italian refugees who were banished from their homelands. “The Stranger’s Case,” a speech he wrote for the little-known play The Book of Sir Thomas More, was an important expression of the need for Londoners to open their hearts and minds and welcome those seeking safety in their land. 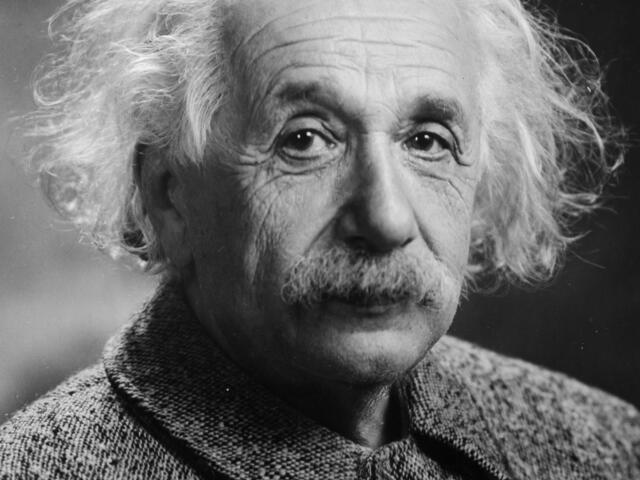 I am almost ashamed to be living in such peace while all the rest struggle and suffer.

In 1933, German-born physicist Albert Einstein convened 51 prominent American intellectuals, artists, clergy, and political leaders to form the humanitarian organization that would become the International Rescue Committee. We like to think we were one of his best ideas.

Einstein arrived in the United States after he and thousands of other Jews fled persecution in Nazi Germany. At this time, there were no refugee programs, no aid agencies to ensure the safety of refugees. IRC volunteers were among the first civilians to offer aid to Europe's displaced peoples after Germany's surrender and the official end of World War II in 1945. 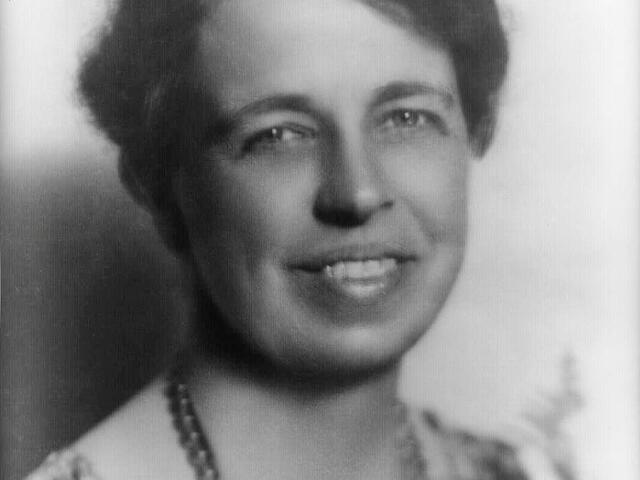 Eleanor Roosevelt spoke out bravely in defense of refugees before and after the abuses of the Nazis during World War II.
Photo: Library of Congress via Wikimedia Commons

We must not let ourselves be moved by fear in this country. We have seen that happen too many times in other countries. Sometimes I worry about the possibility that we will follow their example.

One of the most active first ladies in U.S. history, Eleanor Roosevelt spoke out bravely in defense of refugees before and after the abuses of the Nazis during World War II. At a time when America was reluctant to welcome foreigners, she lobbied diligently for a more open immigration policy that would allow refugees from Hitler’s Germany and Spain during the Spanish Civil War to enter the country.

Finding hope in her compassion for the oppressed, refugees often wrote to Roosevelt directly, begging her to intercede for them to the president. By bringing the issue of refugees into the public eye, Eleanor Roosevelt helped shape the attitude of many Americans to be more sympathetic to the plight of refugees. 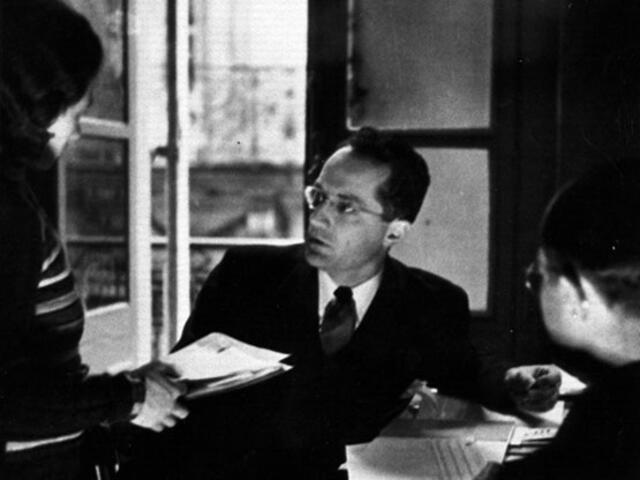 In 1940, shortly after the world watched the appalling spectacle of Nazi troops marching down the Champs-Élysées in Paris, a 32-year-old American editor named Varian Fry settled into a small hotel in Marseilles, France.

There he initiated a clandestine operation to rescue some of Europe’s most famous writers, artists and intellectuals who had fled to France. Among them were many whose names were on the Nazis’ most wanted list. Fry had been sent on his mission by the organization that would become the IRC. Over the next 13 months, Fry and a small team of Americans and French helped at least 1,500 refugees escape from France to Spain and provided aid to more than 2,000 others. 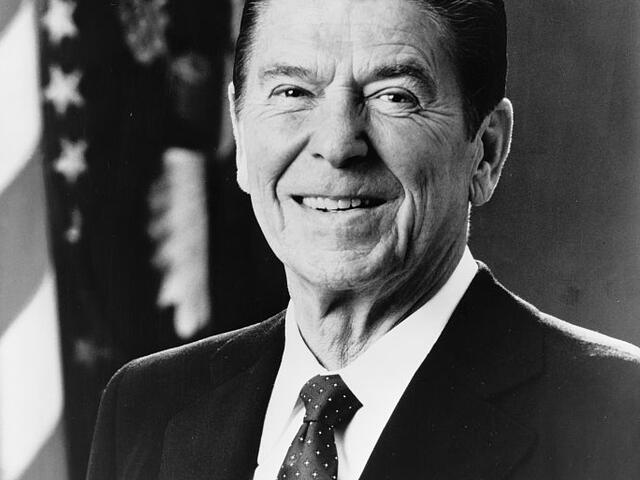 We shall continue America’s tradition as a land that welcomes peoples from other countries. We shall also, with other countries, continue to share in the responsibility of welcoming and resettling those who flee oppression.

When Ronald Reagan became president in 1981, America was facing the most overwhelming refugee crisis it had ever dealt with. The Mariel boatlift had brought almost 125,000 Cuban exiles to the United States in 1980, thousands of people were fleeing the Khmer Rouge genocides in Cambodia, and the mass emigration of Indochinese refugees after the fall of Saigon in 1975 was still going strong.

At a time of fierce division and controversy regarding U.S. immigration policy, Reagan took a welcoming stance toward refugees. Reagan’s refugee policy also stressed the fact that immigration benefited America’s economy and penalized companies that deliberately discriminated against refugees and immigrants. 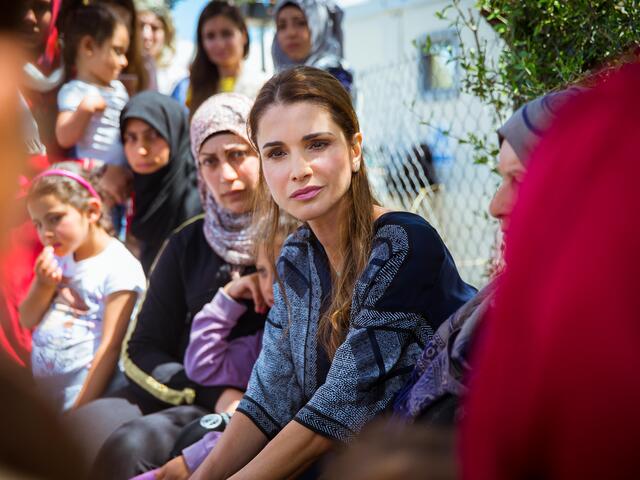 Queen Rania of Jordan, where 1 of every 13 people is a refugee, is working to raise awareness of the ongoing refugee crisis.
Photo: International Rescue Committee

Queen Rania Al Abdullah of Jordan has been a compassionate and frank spokesperson for families uprooted by war.

Jordan hosts more than 1.5 million Syrian refugees and many have lived there since the conflict in Syria began in 2011. With local education, healthcare and unemployment support stretched to the limit by the refugee crisis, the queen has called for innovative, long-term solutions. She has also been a vocal advocate for women and children.

Under prime minister Justin Trudeau, Canada has been hailed by the United Nations as a “champion of refugees.”
Photo: Wikimedia Commons

To those fleeing persecution, terror and war, Canadians will welcome you, regardless of your faith. Diversity is our strength.

Justin Trudeau, the prime minister of Canada, showed his support of refugees by welcoming Syrian refugees who were banned by executive order from the United States. Trudeau has done everything in his power to make refugees feel at home in his country, even welcoming them personally at the airport.

Trudeau has captured global attention with Canada’s resettlement achievement. In 2016, 46,700 refugees were resettled on Canadian soil, which is its largest number of refugees admitted in a single year in almost four decades. Canada pledged to resettle another 27,000 refugees in 2018. Due to the prime minister’s efforts to resettle Syrian refugees, Canada has been hailed by the United Nations refugee agency as a “champion of refugees.”

You too can stand with refugees

Learn more about what you can do on World Refugee Day.