7 things that were invented by refugees

Refugees contribute to society in revolutionary ways. Given the chance to find safety and attend school, many go on to become business owners, entrepreneurs and inventors who change the way we live our lives for the better. 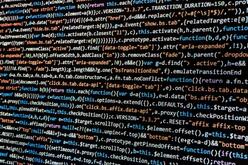 The web owes much of its existence to Nigerian refugee Philip Emeagwali, who created a formula that allowed a large number of computers to communicate at once. Born in 1954, Emeagwali had to drop out of school because his family couldn’t afford it, but he earned multiple degrees after immigrating to the United State. While completing his doctoral dissertation at the University of Michigan, Emeagwali realized that he could use thousands of microprocessors to do the job of eight expensive supercomputers, inventing a practical and cost-effective way for machines to share information across the world. Emeagwali earned more than 100 prizes for his discovery, and his technology has been used by the oil industry and Apple computers. 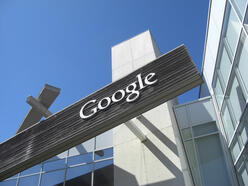 Sergey Brin was born in 1973 in Moscow, Russia. He and his family fled to the US in 1979 to escape Jewish persecution in their country. Brin went on to study computer science at the University of Maryland and Stanford University where he met Larry Page. Brin and Page joined forces in 1998 to found Google, now the world’s most popular search engine and a media giant that owns YouTube, one of the world’s biggest video hosting platforms. 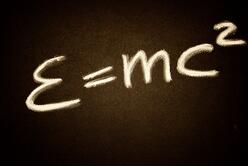 Albert Einstein published his theory of special relativity in 1905 and his theory of general relativity in 1915. Years later in 1933, he and his wife Elsa were forced to flee Nazi Germany for safety in the US. Einstein’s theories revolutionized physics and transformed the way we understand space and time. Scientists have used these theories to study black holes, supernovas, changes in orbit and electromagnetic radiation. Einstein was also a humanitarian, having inspired the founding of the organization that became the International Rescue Committee. 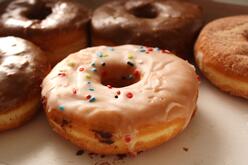 In 1920, Russian refugee Adolph Levitt made a living selling doughnuts at his bakery in NYC. Pressured by hungry theatergoers to churn them out faster, Levitt invented the first doughnut machine that year. He used the machine to make millions selling wholesale deliveries to bakers around the US. By 1934, doughnuts were billed as “the food hit of the Century in Progress,” and even handed out by the Red Cross in World War II. The automated process of creating doughnuts eventually helped build to US empires like Krispy Kreme and Dunkin’ Donuts. 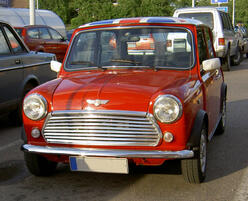 Sir Alec Issigonis was evacuated from Turkey during the Greek-Turkish war in 1922 and immigrated to England at just 16 years old. Decades later, he created the iconic Mini Cooper, a best seller in the United Kingdom due to its practical design and affordable price. Issigonis was knighted by Queen Elizabeth II in 1969, and over 1.5 billion Mini Coopers have since been sold. 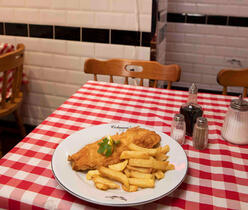 This quintessentially British dish, enjoyed in many places around the world, has a little-known refugee backstory.

Fried fish was likely brought to the United Kingdom by Spanish and Portuguese refugees during the 16th century. French protestants known as Huguenots, fleeing religious persecution in the 17th century, might have brought their taste for fried potato with them to the UK. Joseph Malin, an Ashkenazi Jew, later combined the two—opening the UK’s first fish and chip shop, in London’s East End, around 1860. Although history tells us little about Malin’s early life, Ashkenazi Jews were heavily persecuted in Eastern Europe and Russia around this time. 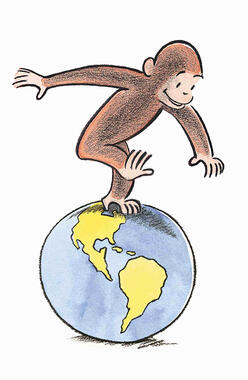 Over the past 80 years, the adventurous monkey Curious George has become a cultural icon, capturing the hearts and minds of young readers. Like the couple who invented him, Curious George arrived to the U.S. as a refugee. Hans Reyersbach and his wife Margret Rey were German Jews who fled their home in Paris, France. They left 48 hours before German troops marched into the city.

The young couple escaped on a two-seated bicycle cobbled together by Hans, carrying with them the draft manuscript for Curious George. They traveled for 11 days and almost 1,000 miles by bicycle and train until they reached Lisbon, where they waited to cross the Atlantic to Brazil. From there, the authors eventually arrived in New York, where Curious George was published in 1941. 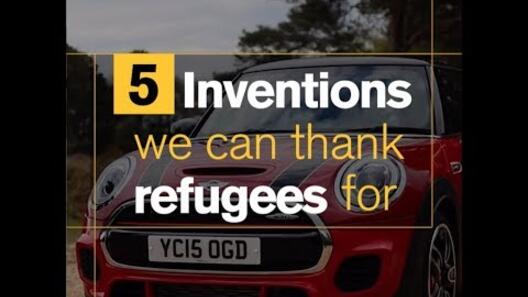 Video
5 inventions made by refugees