The Trump travel ban went into effect on July 13, leaving thousands of vulnerable refugees who were not already on flights to the United States stranded in dangerous and life-threatening situations.

The Sadiq family was one of the last to safely enter the U.S. before the deadline.

Shaista Sadiq, a translator who had worked with the International Rescue Committee (IRC) in Pakistan, arrived with her sister, Rahila, and her mother, Doris, last Thursday at Dulles Airport in Virginia. They were welcomed by American friends and IRC staff, volunteers and members of the community.

The Sadiqs are Pakistani Christians who fled to Thailand four years ago after Shaista’s father was killed in a church shooting and they received death threats because of their religion. They went through a two-year vetting process before getting their plane tickets to the U.S., and then spent seven days at a refugee detention center in Southeast Asia.

“We were wondering if they would make it in, up until Wednesday, when they got on the plane,” said Ruben Chandrasekar, executive director of the IRC’s Baltimore and Silver Spring offices in Maryland.

While they eventually made it to the U.S., other families will not be so lucky.

The Sadiq family from Pakistan were among the last refugees to be welcomed to the United States before the Trump travel ban took effect.

A June 26 ruling by the Supreme Court effectively reinstated the Trump travel ban, which suspends the entire refugee resettlement program for 120 days and bars entry to refugees from six countries – Syria, Iran, Sudan, Libya, Somalia and Yemen – for 90 days. After July 12, refugees will only be allowed to enter the U.S. if they have "credible claim of bona fide relationship" with an entity or person in the country. According to the Trump Administration, refugee resettlement agencies like the IRC do not fall into this category. Out of 2,500 people the IRC was scheduled to resettle, roughly 1,950 won’t be allowed to enter. 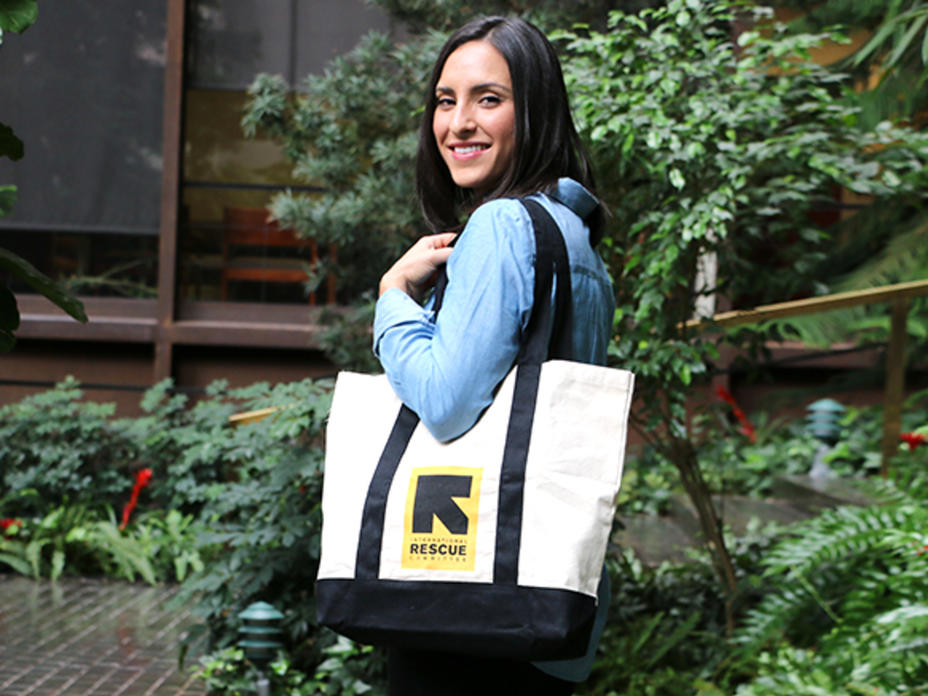 Show your support for refugees and help save a life! While supplies last.