Grace has found peace in Uganda, where she and one million refugees from South Sudan have fled to after being forced to leave their home country since renewed violence erupted in July 2016. 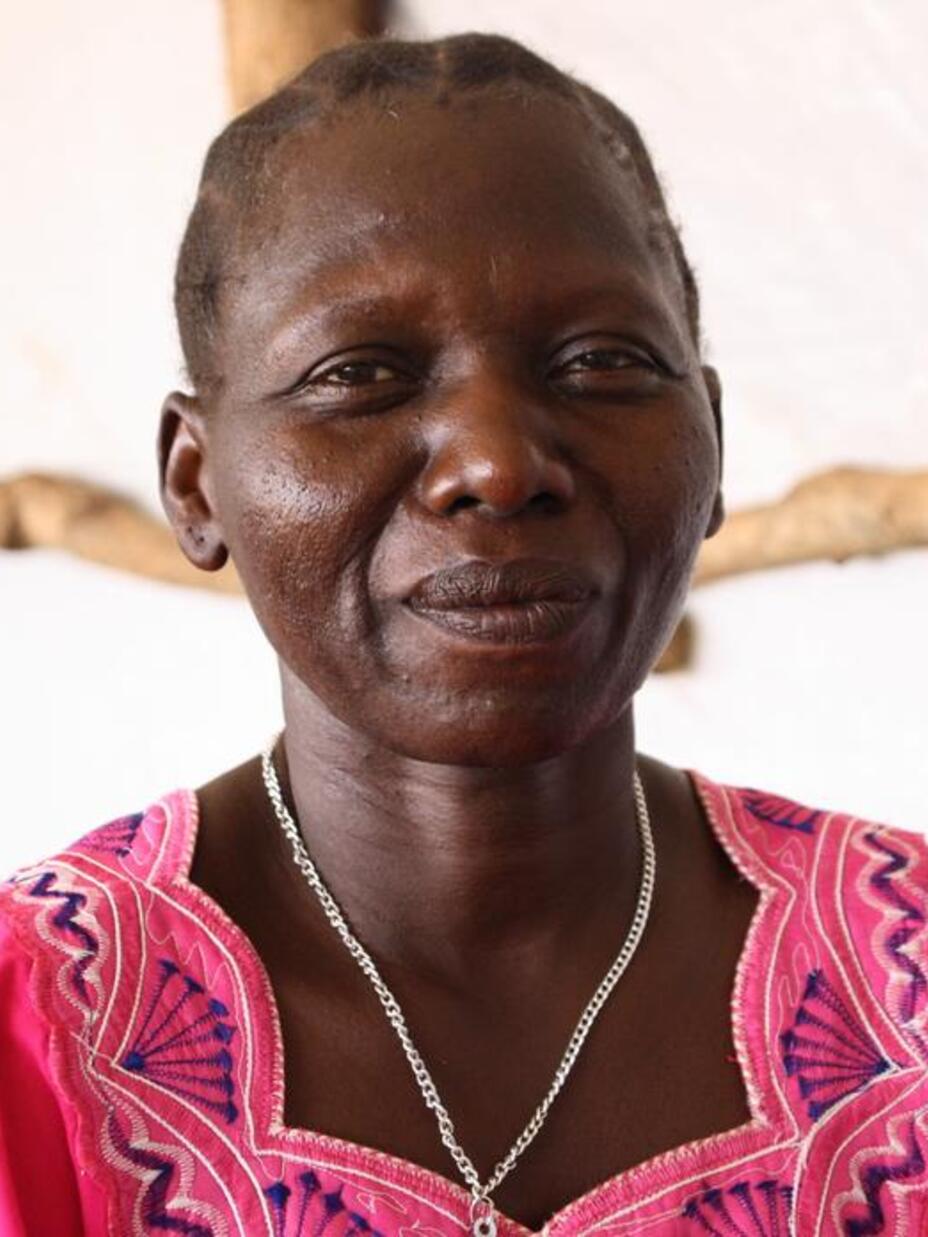 Grace had to flee South Sudan when violence broke out in 2016, now she leads a women's center that's supported by the IRC.

Grace had to flee South Sudan when violence broke out in 2016, now she leads a women's center that's supported by the IRC.

The journey to reach Uganda is dangerous, particularly for women. Many take the journey by foot, risking being raped, beaten and recruited into the army against their will.

Grace now lives in Bidibidi Refugee Settlement, one of the largest in the world, hosting over 287,000 people.

Although she is now safe, life can still be challenging – she’s a single mother and the father of her children gives her no support.

But she has not let that stop her – and now acts as a leader in her community, acting as the head of her village’s IRC-supported women and girls’ centre, having gained experience working in women’s centres in South Sudan before she fled.

The centers empower women and girls – bringing them together to share their experiences and receive emotional support. The determination of Grace and other women in the centre has also spurred the formation of a savings group, providing a means of financial independence. 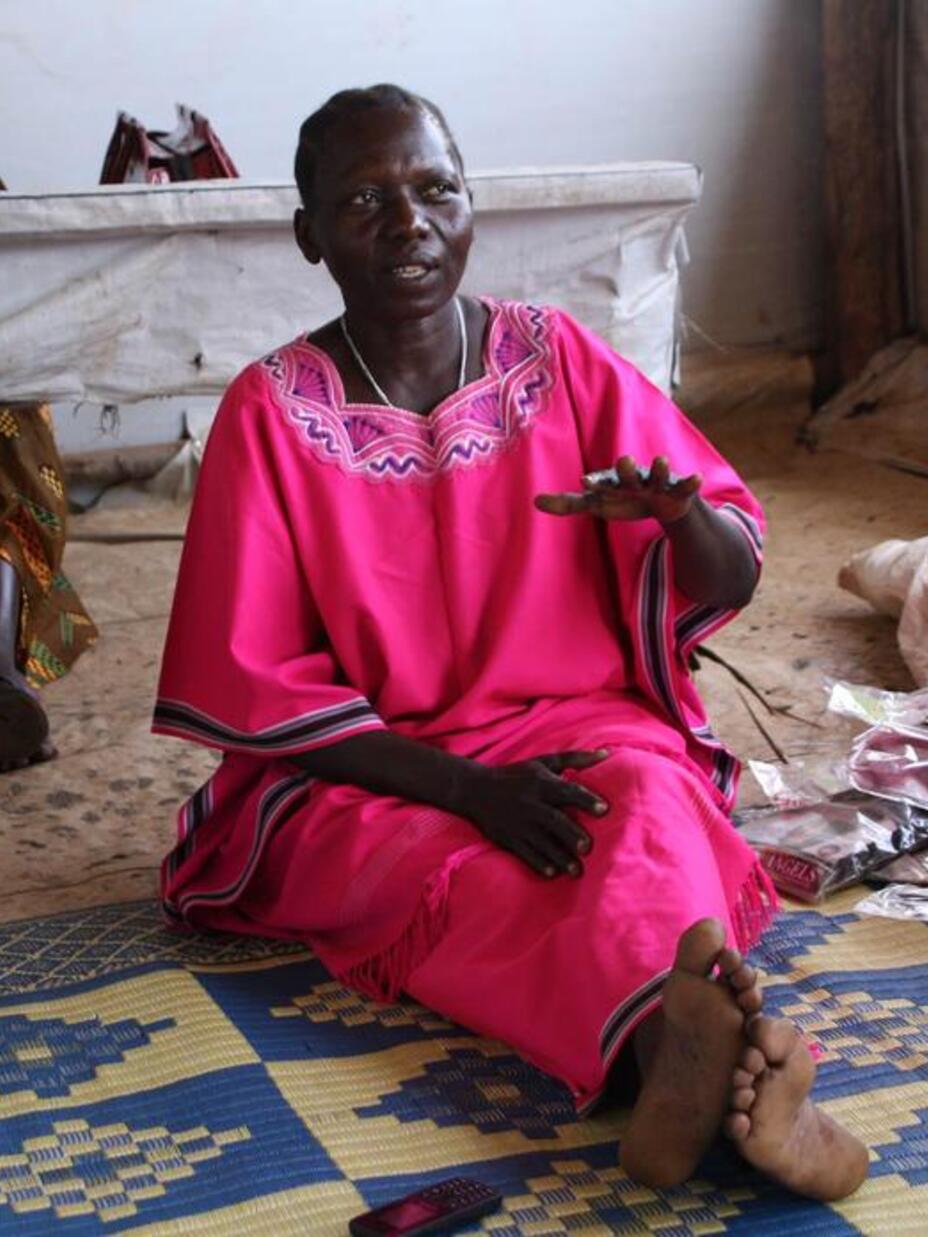 Grace works tirelessly to support refugee women in her community, enabling them to become independent.

Grace works tirelessly to support refugee women in her community, enabling them to become independent.

“I am surviving in the camp because of the women’s center,” Grace told us. “I know what women go through and I want to see other women rising up with the full knowledge of what they can achieve and that they’re able to have a life of their own.”

Grace would like to return to South Sudan one day with her family, but right now, it’s far too dangerous. “I have to ensure they’re safe – until South Sudan becomes peaceful we cannot return.”

Uganda has chosen to welcome refugees like Grace – opening their doors instead of building walls. In Bidibidi, South Sudanese and Ugandans work and live side by side, despite not always speaking the same language.

Grace reflects on how her life has changed since reaching Uganda: “My life here is stress-free compared to before. I have never heard a gunshot or seen someone from the military – this would never happen in South Sudan. That alone makes me happy.”

Watch the story of Jamal and Okello, and learn more about their friendship in Uganda.

In partnership with the European Commission's Humanitarian aid and Civil Protection department (ECHO), the IRC was able to respond to the needs of women and girls in Uganda.