Women’s rights are advancing—but are refugees being left behind?

In the fall of 1995, then-first lady Hillary Rodham Clinton told an audience of world leaders and activists gathered in Beijing for the Fourth World Conference for Women: “Human rights are women's rights….And women's rights are human rights.”

That conference resulted in more than a famous speech: it produced the Beijing Platform for Action, a roadmap for gender equality across the globe.

Twenty-five years later, how far have we come in advancing women’s rights? A new analysis from the International Rescue Committee finds that while there have been dramatic improvements on a global level, refugees and other women and girls impacted by conflict have not experienced the same level of progress as the rest of the world. Many have even experienced declines in quality of life, especially as the number of refugees continues to increase worldwide and as the COVID-19 pandemic further derails critical progress.

Here are seven facts that show the progress we’ve made since 1995—and the work that still needs to be done. 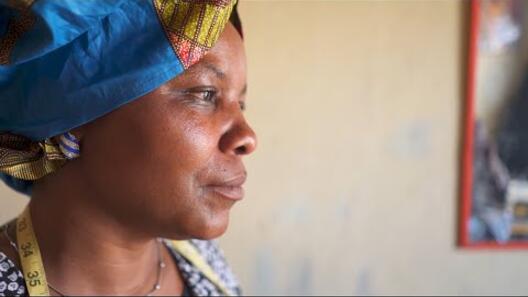 Video
Where are we in advancing women's rights?

In the last 25 years, women and girls have made some dramatic gains...

Women are being appointed to more leadership positions in government, providing opportunities to build new policies and enact change. There has also been a 49% increase in women in ministerial positions.

Afghanistan, Ethiopia, and Pakistan have all seen 50% declines in maternal deaths, meaning far fewer women are dying during pregnancy, while delivering a baby or shortly after giving birth. 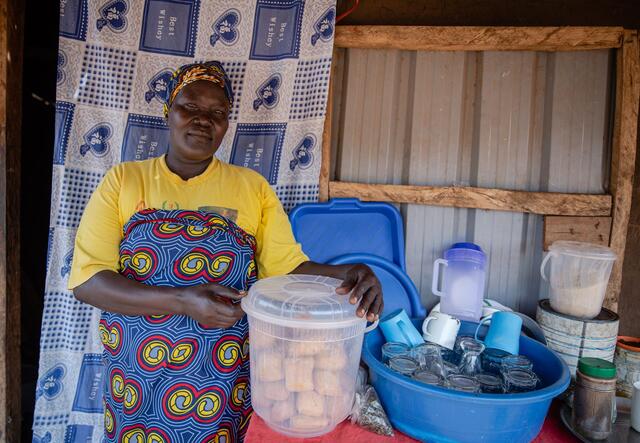 Jemimah Sadia works with a refugee women’s activist group to prevent violence and help women and girls recover from abuse in Bidibidi refugee camp in Uganda. “After giving birth, they have to go back to school,” she says of young girls forced to marry. “We have to take care of these girls.”
Photo: Esther Mbabazi/IRC

But as a record number are forced to flee their homes, many women and girls are being left behind.

46% of women in Afghanistan have experienced gender based violence

Although gender based violence—defined as violence against someone because of their gender, including domestic violence—is pervasive around the world, there is no global data tracking it. The information we do have reveals that 46% of women in Afghanistan, 40% in Ethiopia, and 37% in the Democratic Republic of Congo have experienced gender based violence, though no country is immune. The COVID-19 pandemic has threatened to make the situation even worse: reports of domestic violence have increased by over 50 percent in some crisis-affected countries.

43% of girls in Nigeria are subject to child marriage

COVID-19 may keep half of refugee girls out of school

Countries experiencing conflict, such as Iraq, Uganda, Nigeria, Pakistan, Ethiopia, and Afghanistan, have fallen behind the rest of the globe when it comes to female literacy. When girls in these countries enter school, many do not finish due to marriage, pregnancy, or the obligation to take on household chores. As schools in crisis-affected areas close due to COVID-19, the situation could worsen: half of refugee girls may not return to the classroom.

At least 13 million women are refugees

One of the most prominent changes in the world since 1995 is the historic number of people forced to flee their homes: 26 million in 2019. Today, they face the double emergency of displacement on top of the impacts of COVID-19. 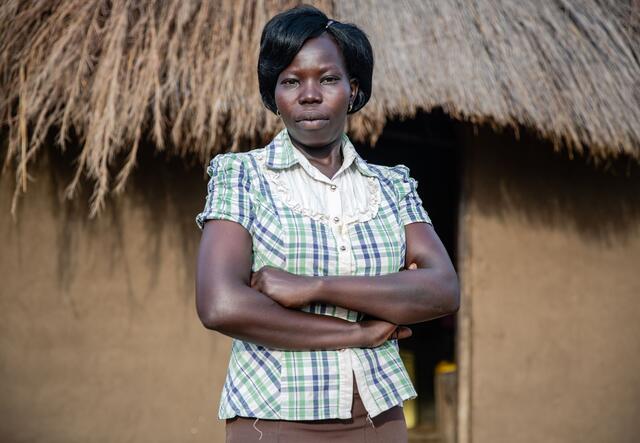 Foni Grace fled war in South Sudan and is now an activist in Uganda's largest refugee camp. “In years to come, I want women also to be leaders," she says. "Women should be given that right to lead. What men can do, women can do too.”
Photo: Esther Mbabazi/IRC

The next 25 years—starting now

Efforts to achieve gender equality must include all women and girls. It’s clear that more must be done to ensure those in crisis areas are listened to and are not left further behind. This is especially true in the wake of COVID-19, as many recovery plans have failed to meet the needs of women and refugees.

The IRC is proud to fight for a world where women are given an equal chance to succeed. Join us in helping women and girls thrive and become powerful agents of change.