Over 100 million people have now been forcibly displaced worldwide as a result of ongoing conflicts and crises in countries like Ukraine, Afghanistan, and Yemen. The IRC responds to some of the world's worst crises, delivering urgent aid while paving the way for long-term recovery.

Where are most refugees and displaced people from?

Refugees uprooted by the conflict in Ukraine make up 6.4 million of the harrowing 100 million statistic. That's just the tip of the iceberg: According to the United Nations refugee agency (UNHCR), the number of forcibly displaced people worldwide had already risen to 90 million by the end of 2021.

These are just a few of the crises driving historic displacement at a time when the U.S. is rebuilding its resettlement program after the previous administration's policies denying assistance and safety to refugees and asylum seekers.

The IRC is the only international aid organization working on all fronts of this displacement crisis.

In Afghanistan:  The IRC has worked inside Afghanistan for nearly three decades and currently reaches millions of people in thousands of communities, focusing on community-driven reconstruction projects and education. We also provide emergency relief to people who have been forced to flee their homes by violence.

In drought-affected areas of Africa: The IRC reaches communities in the Horn of Africa and the Central Sahel that are affected by conflict and natural disaster with support that includes water and sanitation, education, health care, economic livelihoods, and emergency support and protection.

In Europe: The IRC was one of the first aid organizations to assist thousands of refugees arriving each day on the Greek island, Lesbos. IRC aid workers continue to work around the clock in Greece, Serbia and Italy to provide essential services, including clean water and sanitation, to families living in terrible conditions. And we are helping new arrivals navigate the confusing transit process and understand their legal rights. In Germany, and the United Kingdom we are helping refugees integrate into their new communities. Learn more about refugees in Europe.

In the United States: The IRC has more than 20 offices across the country that resettle refugees. We are also assisting families seeking asylum at the southern U.S. border. We provide immediate aid to refugees, including food and shelter, as well as access to the tools of self-reliance: housing, job placement and employment skills, clothing, medical attention, education, English-language classes and community orientation. We're also calling for U.S. leaders to do more to welcome refugees after the Trump Administration slashed refugee admissions to record lows. Learn more about refugees in America.

Make a monthly donation to support refugees and other people affected by humanitarian crisis. Your gift will help us provide food, medical care and emergency support services to families whose lives are shattered by conflict in countries like Ukraine, Afghanistan, Syria, and Yemen.

Learn more about ways to help refugees and asylum seekers. 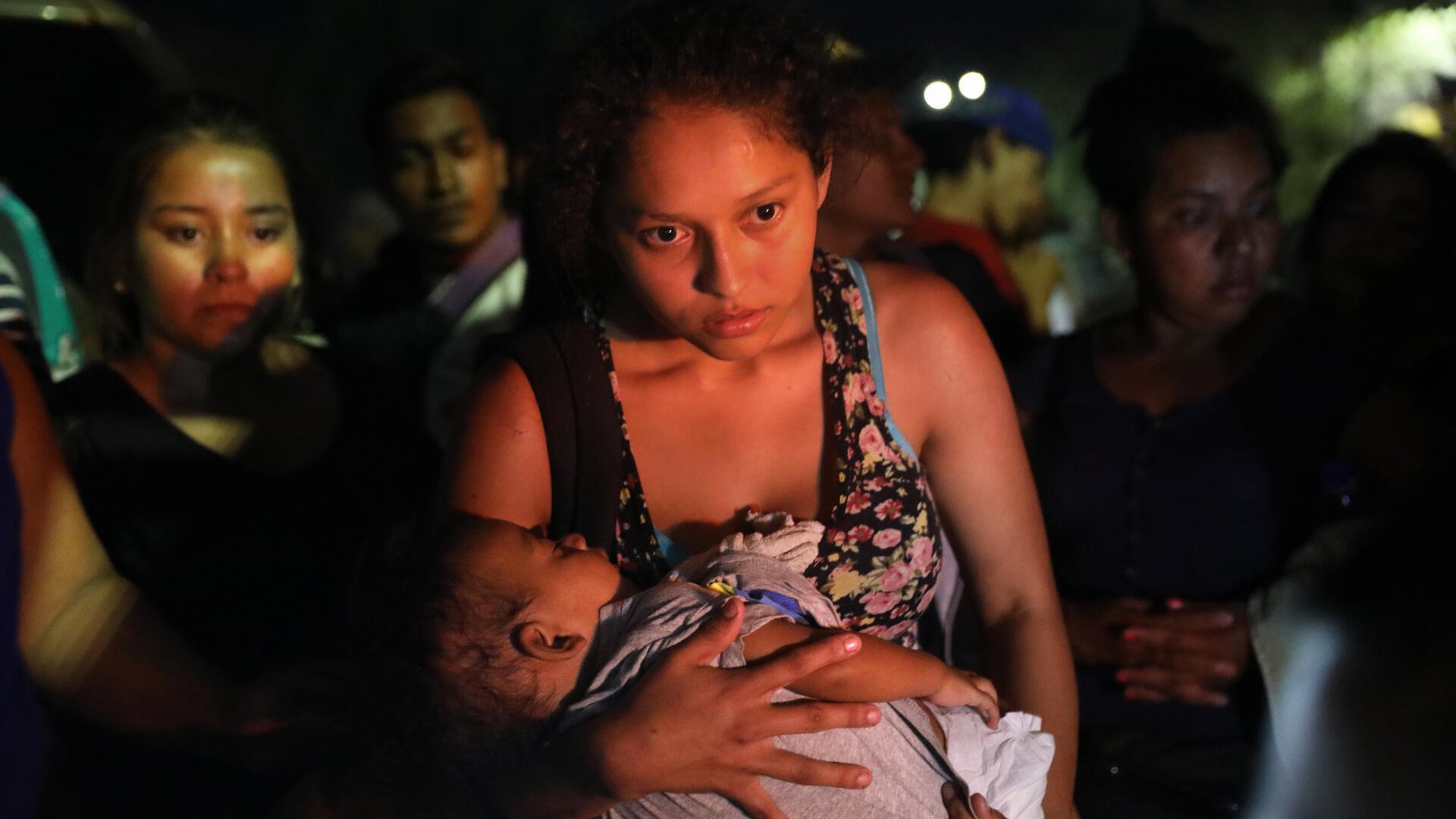 What is a refugee? Who is an immigrant? Why are many of the people crossing the U.S. border from Central America asylum seekers, not migrants? Get the facts. 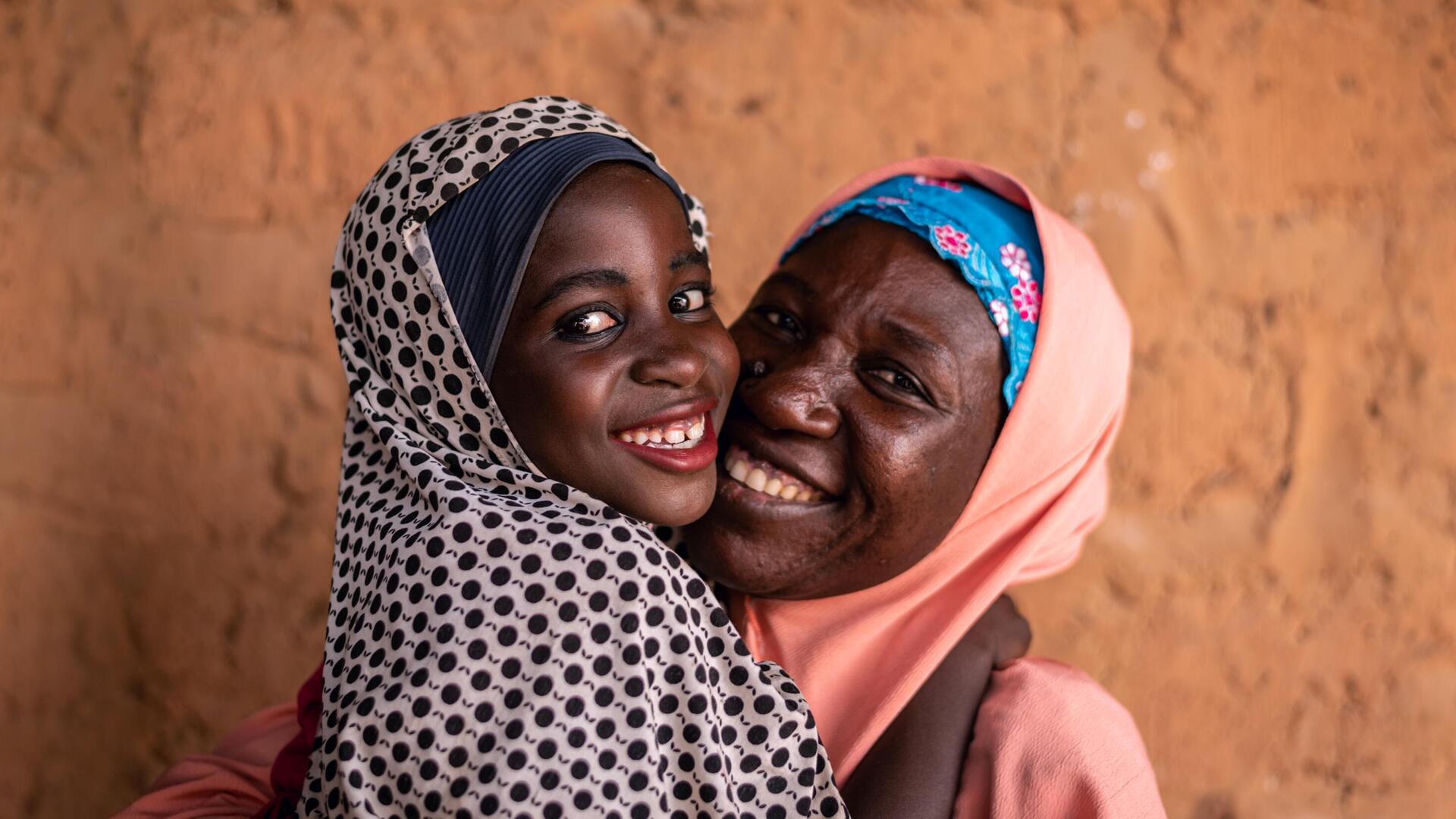 Reasons to give to the International Rescue Committee