An independent public opinion poll commissioned by the International Rescue Committee (IRC) and conducted by SocialSphere, Inc. of Cambridge, MA, finds that Americans know the least about extreme hunger but find it to be the most important issue among those tested. Of all generations in the United States, millennials are the most concerned about solving the crisis.

"More than any other group of Americans, millennials recognize the severity of the hunger crisis and are ready to take on the responsibility of being members of a global community,” said David Miliband, president and CEO of the IRC. “In a world that is connected now more than ever, their values are guiding them to step up, and use their voices and their activism to call attention of all age groups to this crisis.”

Twenty million people face extreme hunger in Yemen, Somalia, South Sudan, and Nigeria because of a deadly combination of drought and conflict. Drastic cuts to the United States foreign aid budget proposed by the Trump administration for 2018 could more than double the impact of famine.

"More than 20M are at risk of starving to death. Will the world step up?" Must-read @WashingtonPost editorial: https://t.co/Un2Aa46dkr

Among the findings of the poll: 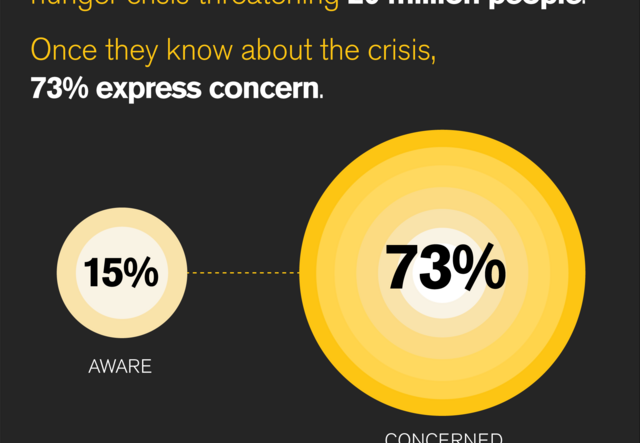 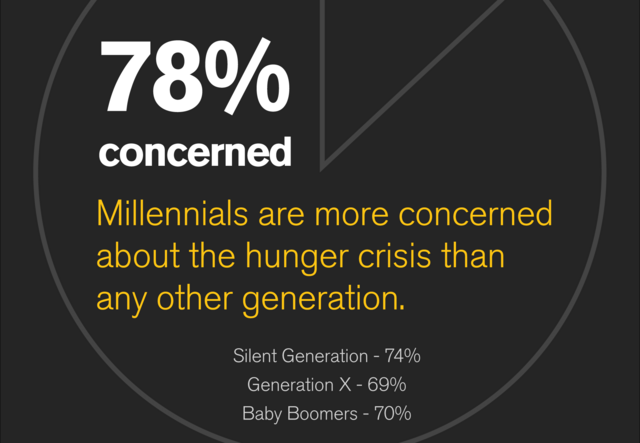 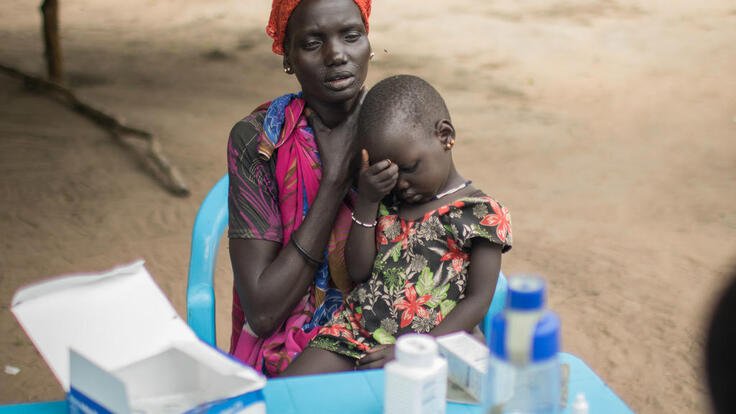 After a peace agreement failed to unite South Sudan last July, fighting quickly spread to previously unaffected areas. That’s when the war forced Angelina Nyatuoy and her children to flee into the swamps, where food and clean water were scarce. Angelina's two-year-old daughter Teresa was diagnosed with severe acute malnutrition and immediately admitted into an IRC nutrition program. Photo: Kellie Ryan/IRC 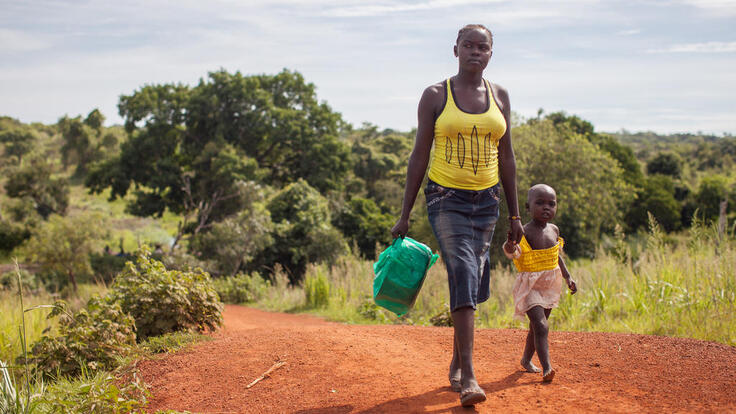 A South Sudanese woman and child cross the border into Uganda In the past year, more than one million South Sudanese refugees fleeing violence and hunger have escaped to Uganda, where they can quickly settle into local communities and rebuild their lives.  Photo: Kellie Ryan/IRC 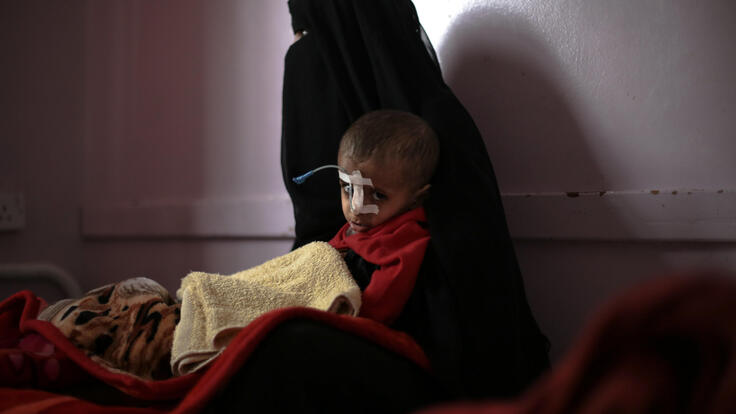 Young Essa is being treated for malnutrition at an IRC clinic in Yemen. He is one of nearly 19 million people in need of critical humanitarian assistance in the war-torn country, where more than two million people have fled their homes. Half of the country is hungry, as it relies on imports for 90 percent of its food, including staples like wheat and rice. Photo: Rawan Shaif/IRC 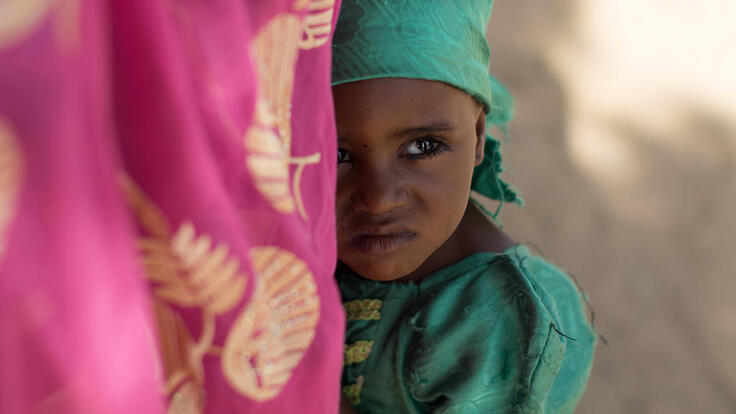 A little girl hides behind her mother’s skirt as she waits for her sister to be screened for malnutrition at an IRC clinic. IRC mobile medical teams bring health care to communities in Nigeria where health services have been destroyed in the war against Boko Haram, the world's deadliest terror group. Over 5 million people in northeastern Nigeria struggle to get enough nutritious food. Photo: Juliette Delay/IRC 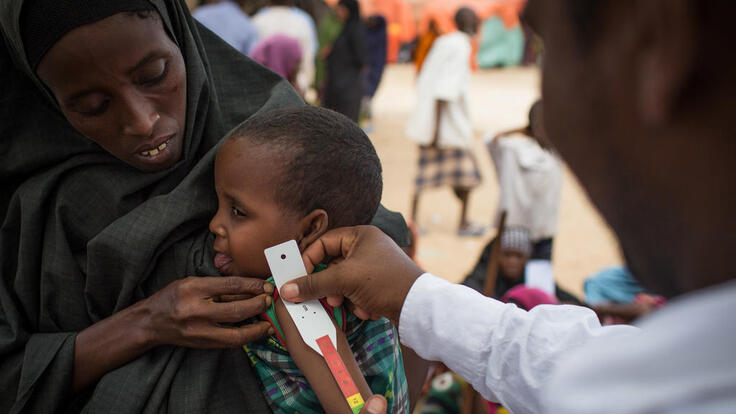 Somalis displaced by drought receive assistance at a mobile medical clinic operated by the International Rescue Committee on the outskirts of Mogadishu, Somalia. Photo: Will Swanson/IRC

The IRC is on the frontlines, continuing to scale up an emergency response in the hardest hit countries, but the situation is dire. We are raising the alarm that the proposed cuts to the FY18 U.S. foreign aid budget would have devastating consequences—including potentially doubling the number of people at risk of starvation. We are also calling on all G20 members to step up and take an active role in tackling the root causes of hunger to end this crisis.

Make a tax-deductible donation today to support the IRC. We are providing emergency health care, nutrition support and other critical services to families who are struggling to survive in these crisis areas. Your gift will also assist us in our efforts to save lives around the world. Donate now.