From major cities to remote villages, women and girls worldwide face harassment, violence, discrimination and a lack of equal opportunities. Their lives are threatened, their potential robbed. This is especially – brutally – true for women and girls in the world’s conflict zones.

According to International Rescue Committee violence prevention experts, the toughest places to be a woman today are: 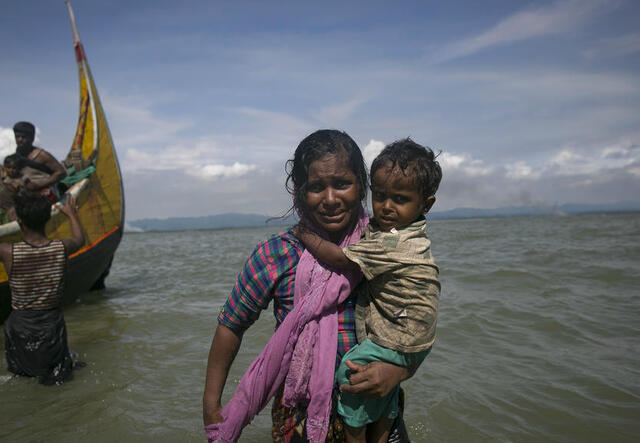 Most of the hundreds of thousands of Rohingya refugees fleeing Myanmar are women and children, who are especially vulnerable to violence and exploitation.
Photo: Getty Images

Since August, more than 800,000 Rohingya refugees in Myanmar have fled to neighboring Bangladesh, escaping conflict and the world’s longest running civil war.

Among these refugees, an estimated 70% are women and children. They’re not just struggling to rebuild their lives through conflict and upheaval. They also face violence every day and are in dire need of health services that can help them recover. In fact, 60% of those in need of support are under the age of 18 with reports that girls as young as five years old have been raped.

Nearly half of all pregnant women have also not received medical care for their pregnancies, and over 40% of families with pregnant women do not know where to go for medical care, according to a joint assessment from the IRC and Relief International. 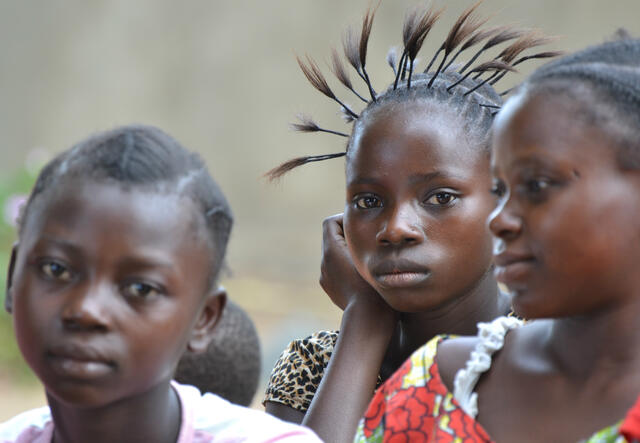 For women and girls in Congo, violence remains an unrelenting threat, with over 60% of adolescent girls in the South Kivu province having experienced violence in the past year.
Photo: Sinziana Demian/IRC

The Democratic Republic of Congo has spent decades in the grip of violent conflict and economic unrest. At the end of June 2017, 3.8 million people were uprooted within the country, and it’s reported that over half the population lives in poverty.

For women and girls in Congo, violence remains an unrelenting threat, with over 60% of adolescent girls in the South Kivu province of Congo having experienced sexual, physical or emotional violence in the past year, according to a study by the IRC and Columbia University.

This violence also lives at home, with girls often being forced into early marriage. In fact, almost half of girls who have ever experienced violence in the country said the perpetrator was their husband or boyfriend, and nearly 20% said it was their father or another caregiver. 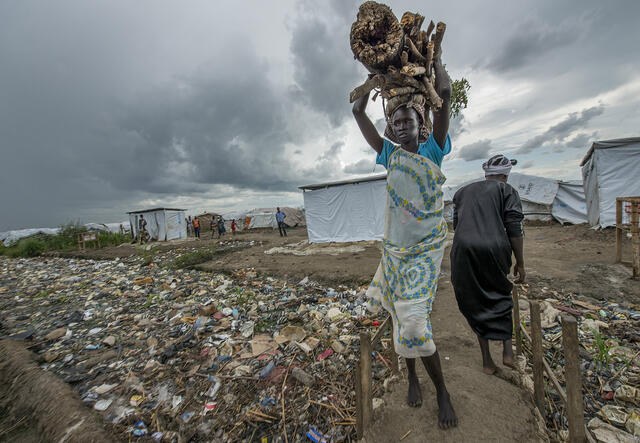 Up to 65% of women and girls in South Sudan have experienced sexual or physical violence. That’s twice the global average.
Photo: Peter Biro/IRC

After gaining independence in 2011, South Sudan has remained one of the poorest and most undeveloped countries in the world. Food and health care shortages caused by fighting and flooding continue to afflict millions of people.

Women and girls in South Sudan are most at risk of abuse from partners, with more than half reporting domestic abuse. And if they experience unwanted pregnancies or pregnancy complications, they lack the care they need to cope. 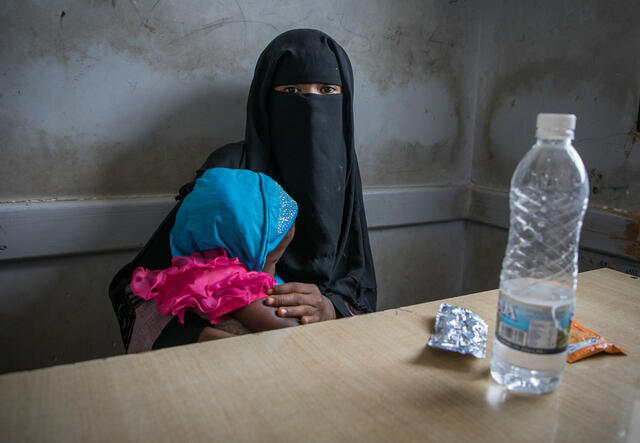 Eighty percent of Yemen's population desperately need humanitarian aid. Some 3 million women and girls are at risk of violence.
Photo: Will Swanson/IRC

Yemen is facing the largest humanitarian crisis of our time. Due to an illegal blockade of ports, widespread violence and malnutrition, and cholera outbreaks, 80% of the country's population remains in desperate need of humanitarian assistance.

As a direct result of these conditions, nearly 3 million women and girls are at risk of violence, with Yemen ranking last among 142 countries in the World Economic Forum’s Global Gender Gap Index.

These women lack equal rights to divorce, inheritance and child custody. They also lack protection from sexual and domestic violence, with more than 10,800 cases of violence reported in 2016. Many women can’t even marry or move about freely without the permission or accompaniment of a male guardian. As a result, they lack the power, freedom and safety to control their own lives. 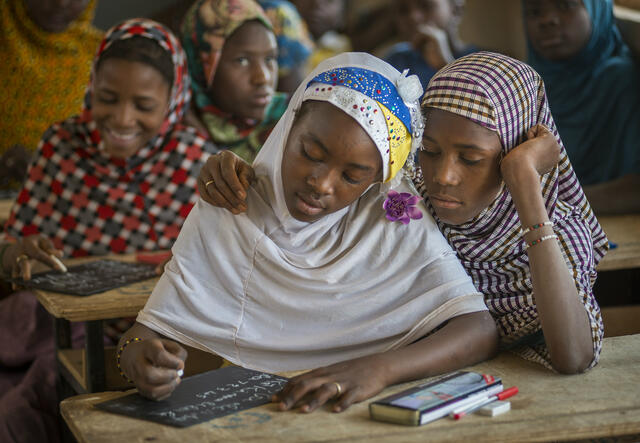 Almost 80% of young women in Niger are married before they are 18. And 1 in 5 adolescent girls gives birth a year on average.
Photo: Peter Biro/IRC

Niger is plagued by political upheaval, malnutrition and natural disasters. Millions remain without food and proper shelter, made worse by the influx of refugees fleeing Boko Haram. Today almost 200,000 of these refugees live in dangerous, makeshift camps in Niger.

The situation is even worse for women and girls, many of whom are married off at a young age. Consider that almost 80% of young women in Niger are married before they are 18, and 1 in 5 adolescent girls gives birth a year on average.

Many women and girls who don’t marry struggle to support themselves and resort to terrible means. Nearly 30% of teens reported knowing girls who had turned to commercial sex work in time of crisis.

Support women across the world

The International Rescue Committee is proud to support women everywhere and participate in the 16 Days of Activism to stop violence against women. We also work every day to create a world where women and girls are given the chance to succeed. The IRC knows that with the right support, women and girls can change their futures.

Join us in standing with women during the 16 Days of Activism.