"I will rebuild": A grocer starts over after the Beirut blast

Assad*, 59, grew up in Karantina, one of the neighborhoods devastated by the Aug. 4 explosion in the port of Beirut. Before the blast, he ran a small grocery store and sold second-hand items that he collected and stored in his apartment above the shop.

Fortunately, Assad and his family were visiting his brother when the explosion occurred. It took Assad an hour to drive back to Karantina through the chaos and destruction, the smoke and shattered glass. When he reached his neighborhood, he could hardly recognize the building where his home had been—the home his late father had built. He climbed the stairs to his apartment on the third floor. The windows and doors were gone. Dirt and dust covered the furniture. All his belongings were destroyed, including his stored goods. In an instant, both his home and his livelihood were taken from him. 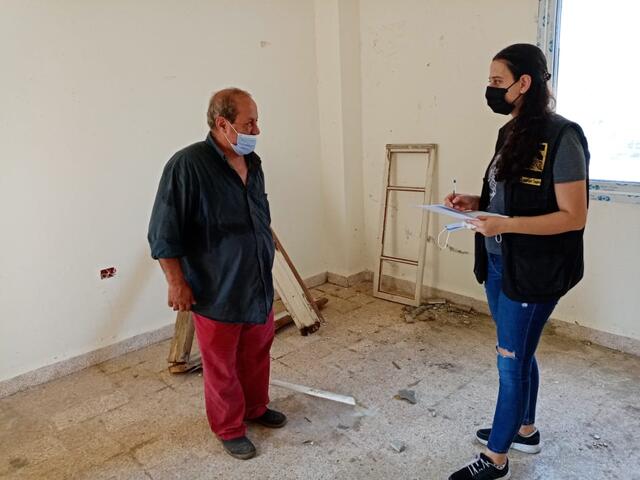 An IRC team met with Assad a few weeks after the explosion and was able to provide the assistance he needed to continue repairs to his home.
Photo: IRC

“What we witnessed during the blast was even worse than the civil war that lasted for 20 years,” said Assad. “During the war, our home was located on the front lines, and once, my brother lost his leg in an explosion, but we never suffered as we are now.”

What we witnessed during the blast was even worse than the civil war that lasted for 20 years.

Although Assad received initial support from local organizations to begin to repair the apartment and replace appliances, his fixes were temporary and the family required further assistance. 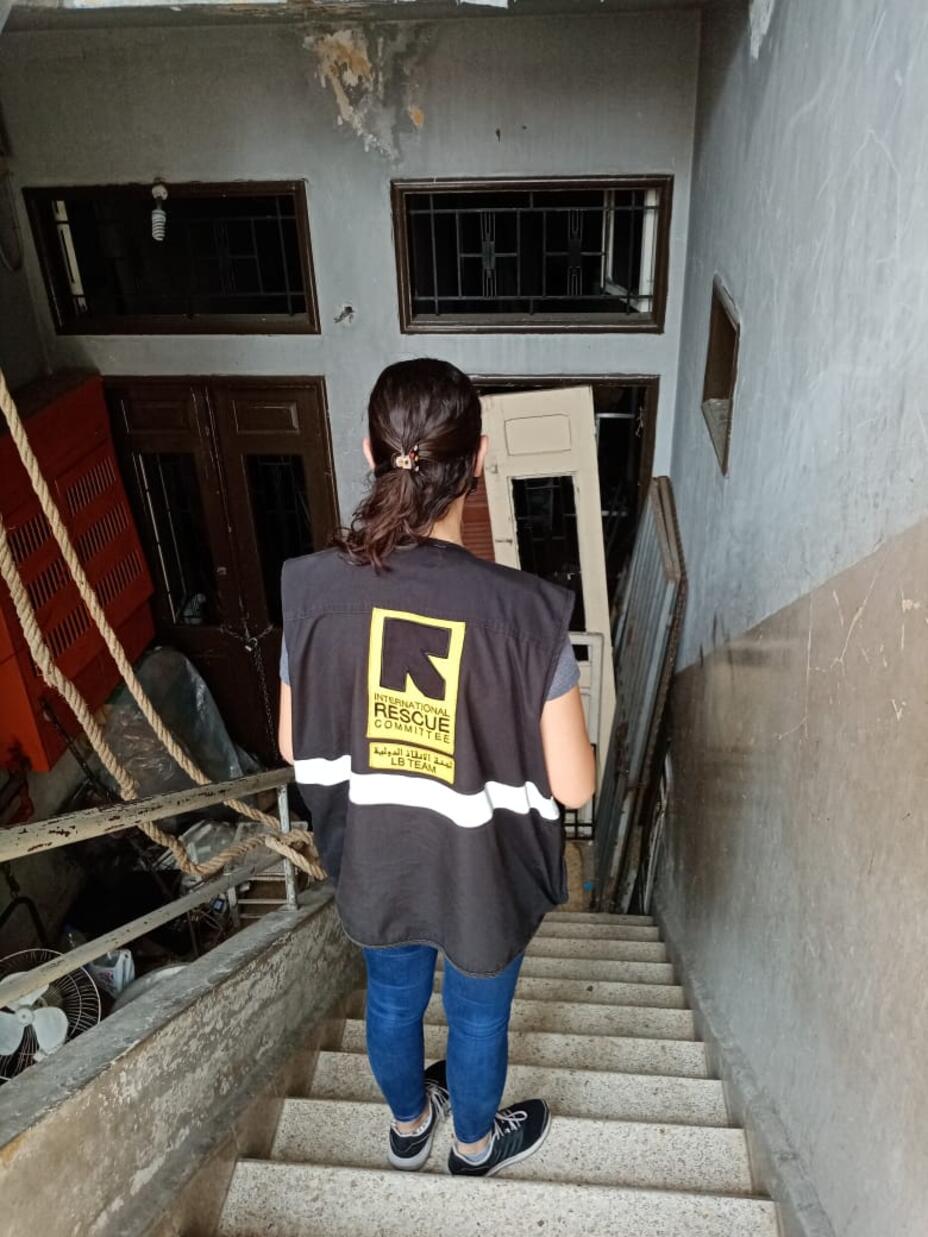 The IRC’s emergency response in Beirut prioritizes the needs of people like Assad who suffered property damage or the destruction of their livelihoods.
Photo: IRC

The International Rescue Committee’s team in Lebanon met with him a few weeks after the explosion and was able to provide that assistance. In addition to emergency cash, the IRC also provided support with rebuilding his business.

I will rebuild my home and stay. Nothing will push me out from the neighborhood that holds my childhood memories.

“I will never leave my country, I will rebuild my home and stay,” vowed Assad. “Nothing will push me out from the neighborhood that holds my childhood memories. This home is the fruit of my father’s hard work and sacrifices for us…. This is life, sometimes we have to go through hard times.” 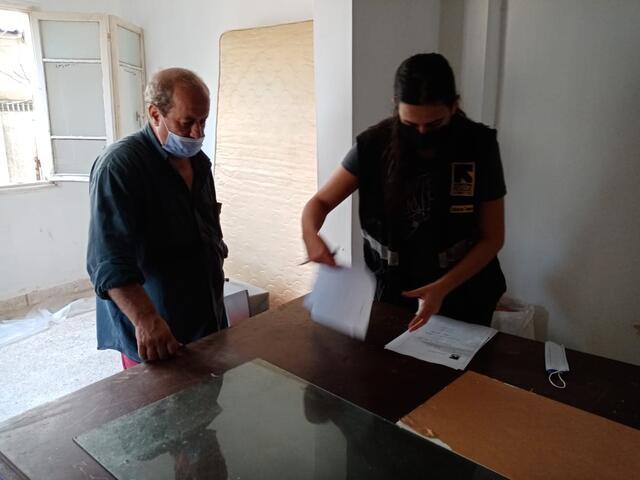 Assad was referred to the IRC’s livelihoods program for support with rebuilding his business, a small grocery store below his apartment.
Photo: IRC

The IRC’s emergency response in Beirut prioritizes the needs of people like Assad who suffered property damage or the destruction of their livelihoods. We are prioritizing families and individuals in blast-affected areas with limited resources, including persons with disabilities (both new and preexisting), older persons without support networks, female-headed households, and people who have suffered physical injuries and/or severe psychological distress.

Learn more about the IRC’s work in Lebanon.