Skip to main content
Life in a refugee camp

More than 8,300 people are living in Moria, a refugee camp on the Greek island of Lesbos that was built to house barely a third of that number.

Most are in the process of making their claims for asylum in Europe after fleeing danger in Syria, Iraq and Afghanistan. 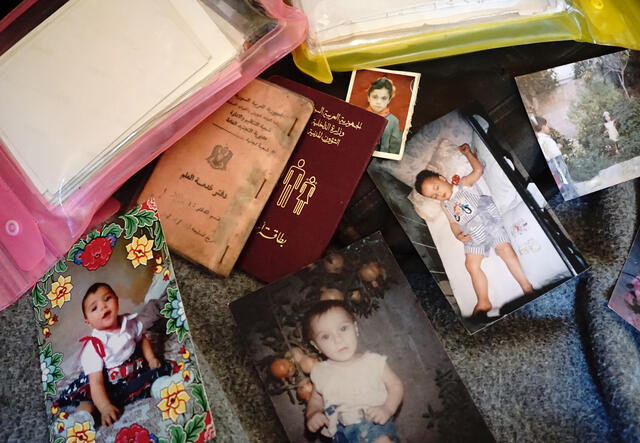 In many cases, the possessions asylum seekers in Moria were able to carry with them as they fled have been lost at sea, or stolen. Sometimes people arrive with little more than their IDs and family photos.
Photo: IRC

Tightly crowded into small, poorly ventilated tents, these asylum seekers are forced to accept their new reality of waiting on endless lines for food, water and bathrooms. Riots break out daily as tensions flare, and children must watch their parents unravel under the constant stress of not being able to provide for their families.

The situation is becoming more and more dire—even children have attempted suicide. The International Rescue Committee has established a clinic in Mytilene, the nearby capital of Lesbos, Greece to provide psychological support and other services for people living in limbo in the camp.

Read more about what life is like in Moria.