As a caravan of asylum seekers and migrants continues toward the U.S. border, and debates over immigration resume, it helps to understand the humanity and hardship of the families making the perilous journey.

Central America is one of the most violent regions in the world.

Families escaping gang violence and persecution have undertaken a dangerous journey by foot, train and bus to safety in the United States.

Countries have the right to control and secure their borders, but many families arriving at the U.S. border have credible asylum claims and the legal right to have their cases heard without being criminalized.

Earlier this year, the Trump administration’s “zero-tolerance” immigration policy separated thousands of families and placed parents and children in detention facilities. The U.S. federal courts ordered the administration to reunify children with their parents, but the trauma of separation may haunt them forever.

The International Rescue Committee has been working with over 100 families across the U.S. who have experienced such trauma. Here are their stories. 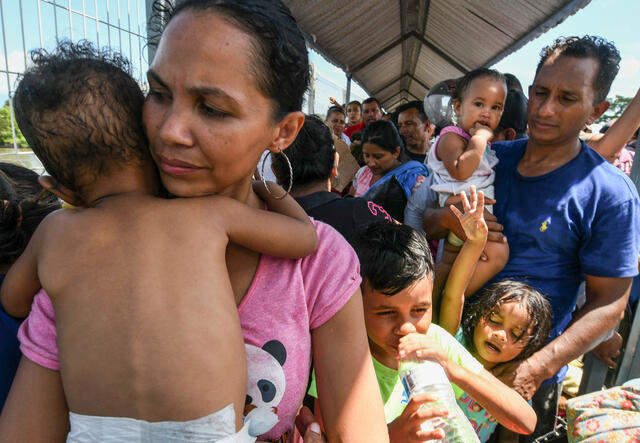 As of Sep. 20, 182 children remain in government custody and have not yet been reunified with their families. The IRC continues to support families seeking refuge in the U.S. as they await their asylum hearings. We’re helping them meet their basic needs, connect to critical legal services and access counseling. Learn more about our work and the facts on asylum seekers in America.