In the worst year for Syrians, 10 moments that showed the best of humanity

As peace deals were brokered then broken, the nearly six-year-long conflict in Syria only intensified in 2016. In the past year the number of Syrians living under siege doubled to 1 million. Each month 30,000 people were wounded by fighting. And each day as many as 6,000 fled their homes.

More than 11 million people remain uprooted. But in the face of ongoing violence — and the anti-refugee agendas pushed by some politicians — resilient Syrians are enduring the unimaginable and generous communities are taking them in.

Here are 10 moments from 2016 (in no particular order) that give us a glimpse of the best of humanity:

1. A small boy brought smiles to a refugee camp

Just a newborn when he left Syria, Muhammed Ali, 4, is waiting with his mom in Greece to be reunited with his father. His love of dancing brings joy to all around him. Meet Muhammed Ali 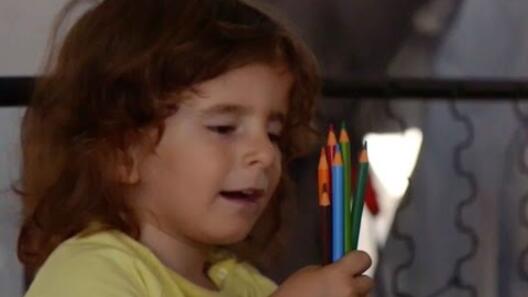 2. Doctors braved the worst of war to provide care

A dedicated team of physicians and volunteers has been working tirelessly to save the sick and wounded and provide food in besieged and hard-to-reach areas of Syria. Meet Dr. Manal Faham 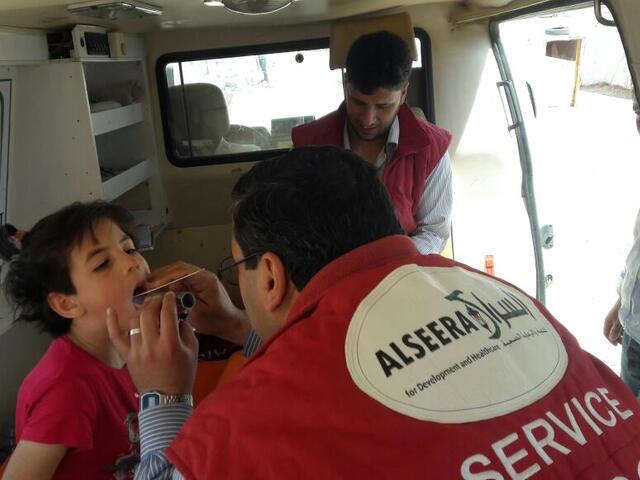 A doctor with the Al Seeraj mobile team examines a young child living in the outskirts of the Syrian capital, Damascus, where people struggle to find medical care.
Photo: Al Seeraj

3. A violinist played a message of tolerance

Violinist Mariela Shaker, who fled war-torn Aleppo as a college student, has become a voice for refugees who uses the healing power of music to help bring people together. Meet Mariela

4. A beloved pet accompanied his family to safety

Saved from a bombed-out house as a kitten, Tabboush ("Chubby") stayed with his adopted family when they fled Syria. He's a comfort to them in their Greek refugee camp. Meet Tabboush 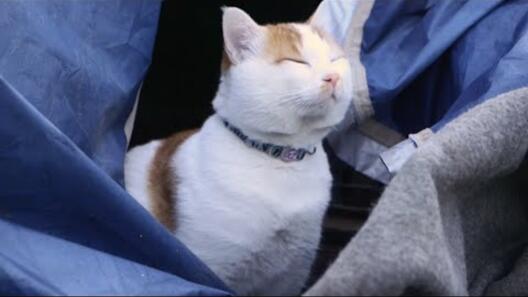 5. A champion refugee competed in the Olympics

Syrian swimmer Yusra Mardini helped other refugees to safety in Greece after their overcrowded boat took on water. Later, she inspired millions by competing in the 2016 Summer Olympics. Meet Yusra

6. A future pilot learned how to fly

Marwa dreamed of flying a plane, but the war kept her out of school for five years. Then an aviation academy in Jordan gave the 17 year old a chance to earn her wings. Meet Marwa 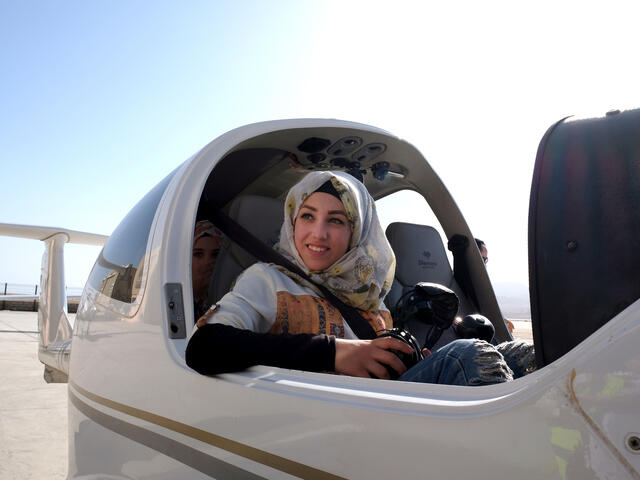 7. A nine-year-old refugee documented his world

Maher discovered his love for photography when he was given a camera to take pictures of his friends in the makeshift camp for Syrian refugees where he lives in Lebanon. Meet Maher

8. Mothers started a high school for their girls

Syrian mothers living in the Arbat refugee camp in Iraq wouldn’t sit by as their daughters lost their chance for an education to funding cuts. Instead, they took action. Meet Nadia and Kabira 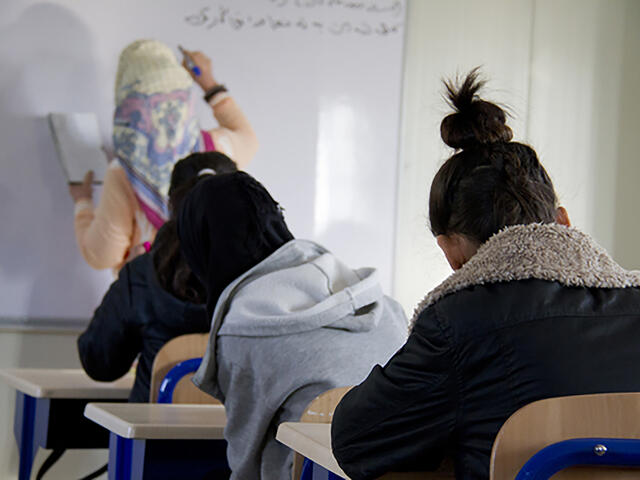 Syrian girls stay focused during their first day of high school in Iraq's Arbat refugee camp. The girls and their families have been in the camp for three years and now face cuts to education and other services.
Photo: Gona Hassan/IRC

9. A man discovered his passion for invention

A long walk to his volunteer job in a refugee camp in Jordan inspired Yousef Al-Masri to build ingenious bikes and pedal-powered "cars" from scrap and spare parts. Meet Yousef 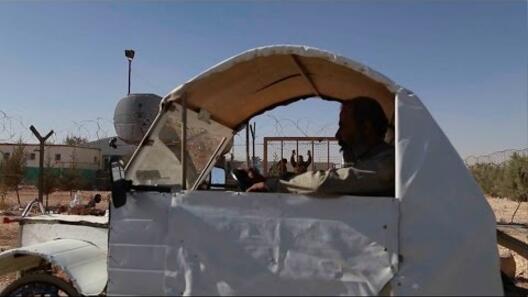 Video
"Necessity is the mother of invention" for a Syrian volunteer

10. Families started new lives in Europe, America and beyond

Despite the hateful rhetoric promoted by some politicians, refugee families are receiving the warmest of welcomes in communities where they've resettled. Meet Khaled in Sweden, and Zakharia and Nizar in Germany and meet the Jouriyeh family in California. 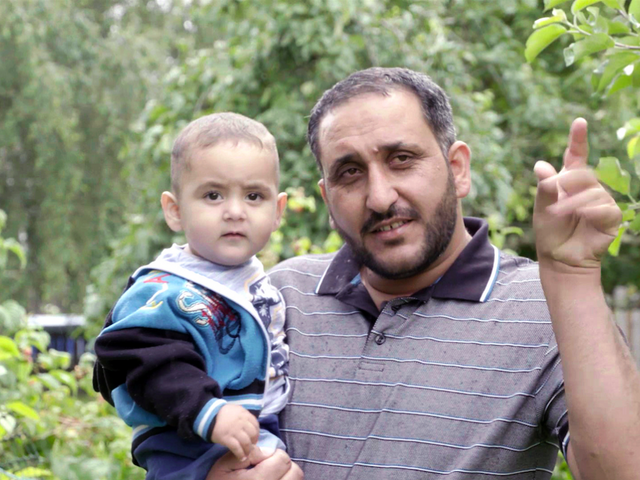 The IRC is the only international aid organization working on all fronts of the Syria crisis. We're helping millions of Syrians inside Syria, in neighboring countries in the Middle East, and in Europe. The IRC also has 29 offices across the United States and has resettled hundreds of Syrian refugees who have been accepted into the U.S.